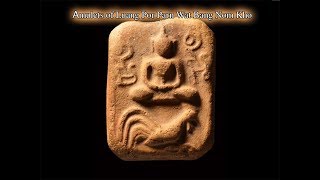 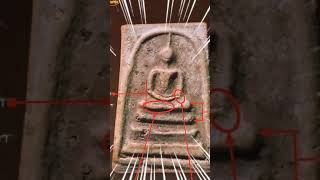 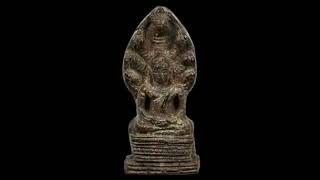 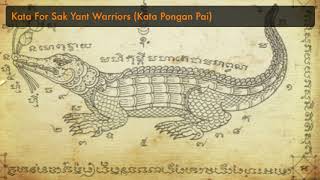 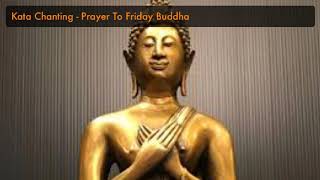 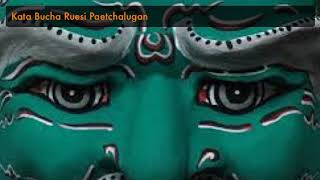 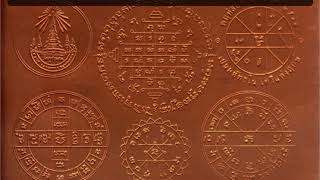 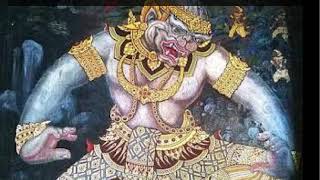 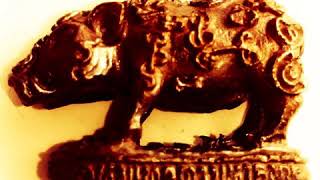 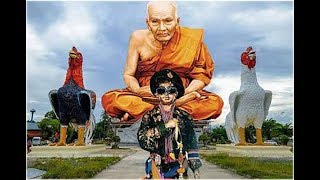 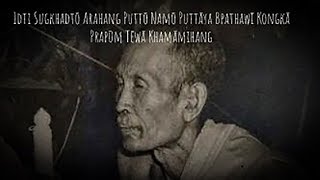 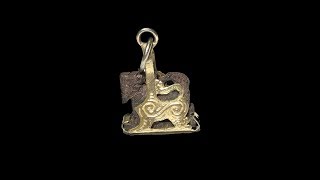 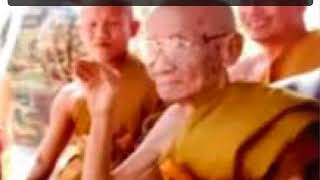 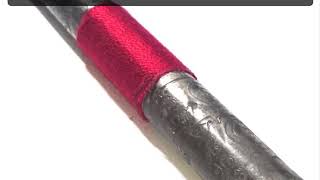 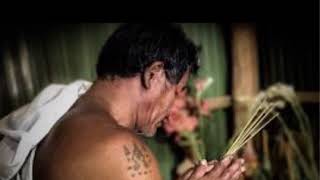 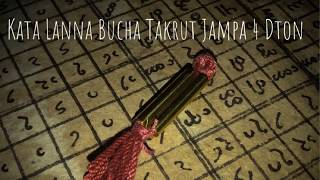 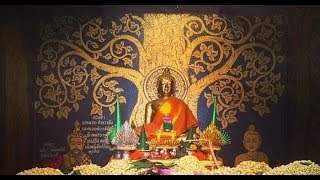 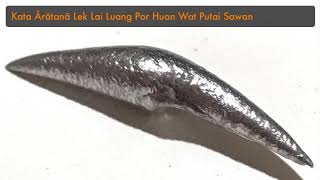 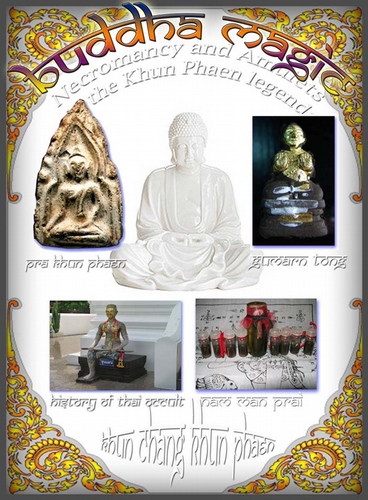 Issue one of Ajarn Spencer Littlewood's cult classic Thai occult Ezine. This edition opened the eyes of many people to the fact that Ajarn Spencer was not only knowledgeable on the subject of Thai temple tattoos ('sak yant'), but also an avid student of Thai Buddhist amulets.

This Ezine brought a new level of insight into the world of Thai amulets for the first time to many people in the English speaking world. The subsequent four issues improved issue per issue, as Ajarn Spencer developed his writing skills.

The project ended for a two year pause after issue five, with many people clamoring for more issues, but Ajarn Spencer had become simply too busy to find time to continue.

He therefore set a break time to finish his other projects first, after which he promises to return to writing and publishing the 'Buddha Magic' series, with another five Ezine set of publications. For now, we can increase our knowledge incredibly with the 600 + pages in five issues that have already been published. 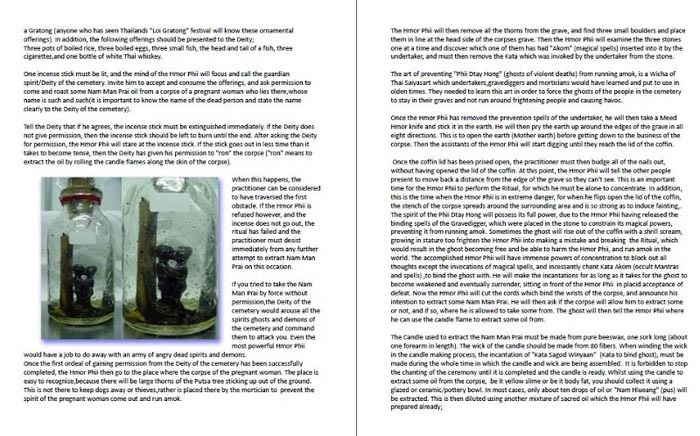 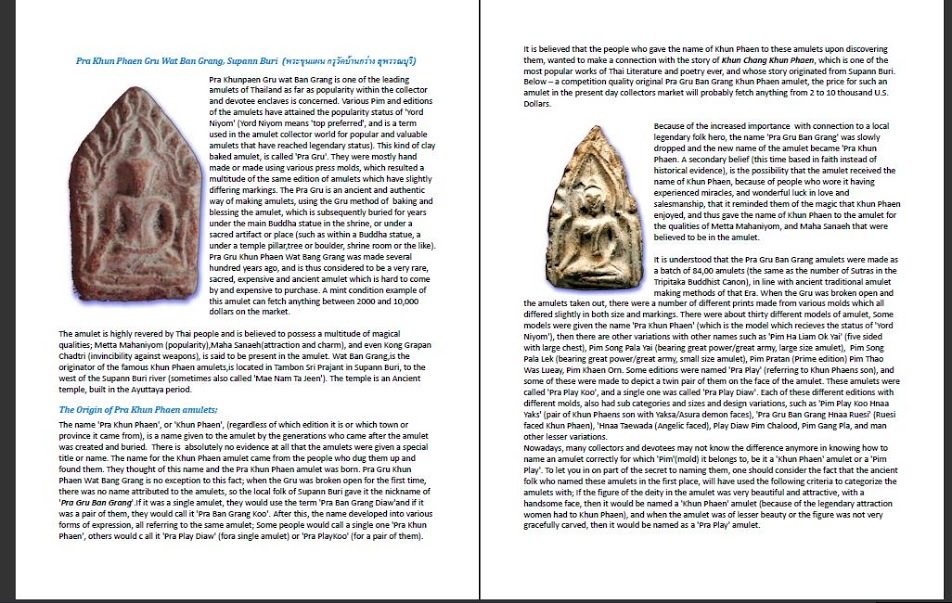 • Palad Khig – Phallic totem, for luck, love, health and protection. The Palad Khig is one of the Shiva cult practices which became integrated into Thai Theravada Buddhist folk culture.

• Pra Somdej – King of Thai Amulets – the Somdej Amulet is the most sought out and expensive amulet on the market – read about the makers and the making, of this amulet, get to know the various editions of Somdej amulets, and become an expert in your own right. First in a series of articles about Pra Somdej which will later be compiled into a Grand edition as a complete publication exclusively about Pra Somdej amulets. All 6 eras of Pra Somdej will be covered

• Somdej Pra Puttajarn (Dto) Prohmrangsri Wat Rakang Kositaram – Part one of an extensive biography of Thailands most famous Master Monk, and maker of the Pra Somdej amulets, which in the present day can fetch prices of up to fifty million baht. The series of biographical articles on Somdej Dto will be a useful extension of the series of detailed publications on Pra Somdej amulets, and provide the collector and aficionado of Pra Somdej Wat Rakang understand what makes this King of amulets so special and sought after by collectors, merchants and devotees around the world, and why it is so difficult to establish an authentic Pra Somdej from a fake. 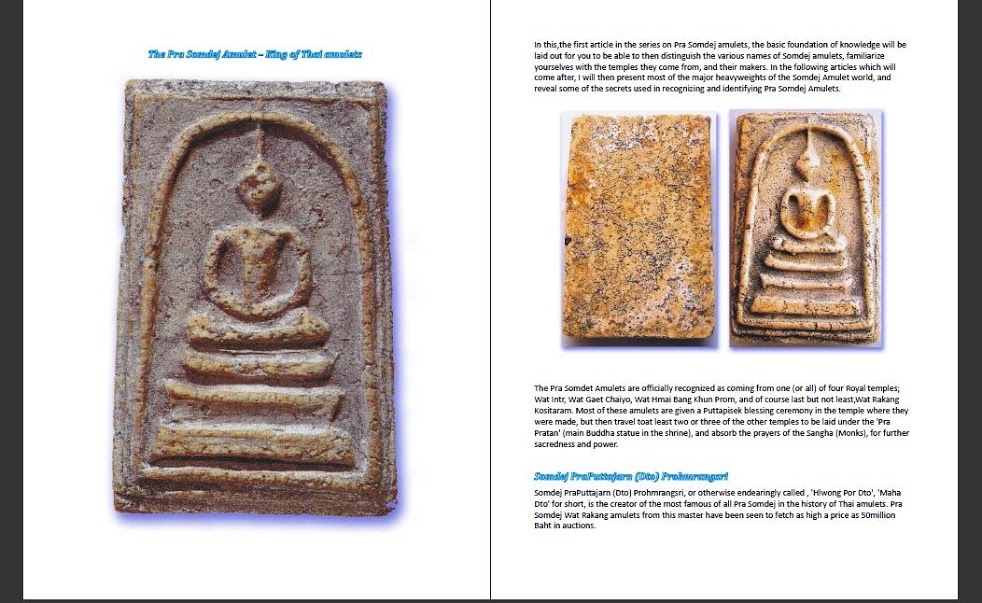 • Hlwong Phu Suang – Tewada Bon Din – Biography of an elusive legendary monk and alleged amulet maker, elusive and eccentric, whose amulets are rising in popularity at an incredible rate.

• Prayer for Forgiveness in the Three Worlds – Kata Ahosigam Sam Pob; A powerful prayer forchanting before practicing Samatha and Vipassana meditation, which will aid in clearing any obstructions to ones concentration, as well as decreasing negative Karma.

• Luang Phu Jan – Master Gumarn Tong maker of Khmer lineage. Khmer Saiyasart from this Master of Necromancy, who learned the Wicha of Gumarn Tong as he was still a child, and mastered it with his inborn ability to bind spirits of Gumarn who were traveling to the Deva Realm, and bind them with the spirits of Gumarn Hian to inhabit effigies of reduced size. Potent and Portable, his 'Gumarn Tong Dtua Jiw' amulets are attaining legendary status for their immense power of attraction and luck bringing power.

• Pra Putta Maha Tamma Racha – Sacred Buddha statue from the Lopburi Era, at Waat Dtrai Bhumi, in Petchaburn – first in the series of articles about Thailands most Sacred Buddha statues, covering all eight periods of history of Thai Buddhist art, and the influence of the various Eras on Buddhist Sculpture and Architecture

• Pra Putta Mongkol Saksit (Luang Por Mongkol) – Sacred Buddha Sculpture from the
Sukhothai Era – second in the series of articles about Thailands most Sacred Buddha statues, covering all eight periods of history of Thai Buddhist art, and the influence of the various Eras on Buddhist Sculpture and Architecture.