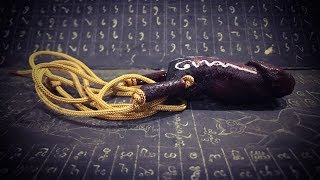 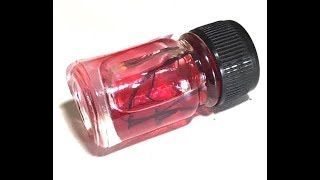 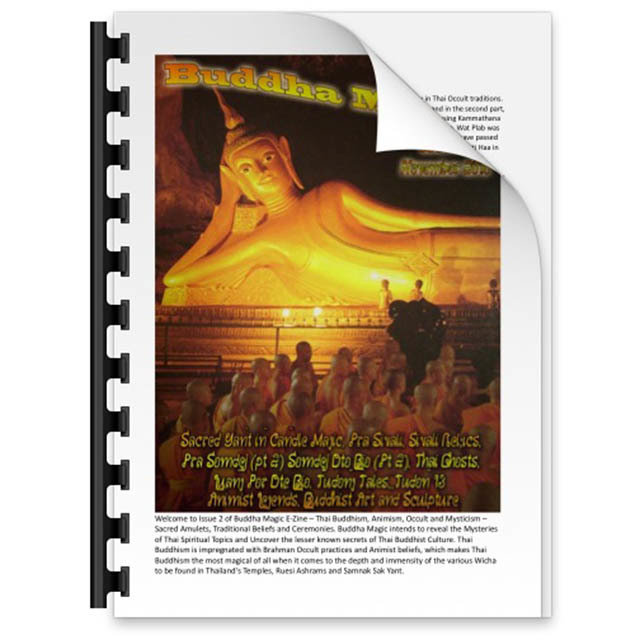 Buddha Magic Issue 2; Issue Two contains a total of 106 pages of fascinating and in depth written of articles, due to extra research costs and time involved. This is thus a special Bumper Issue of Buddha Magic. All E-publications on Thailand-Amulets.net now serve you a private secure encoded download link to your ebooks immediately after completing payment with no waiting. Simply click on sign in' or 'my account' if you are already signed in, and go to the files section to download.

The second issue in the series contains 106 Pages, containing new articles and also continuing the multi-part stories which began with issue 1. Below you can enjoy a few screenshots of the interior of the Ebook, and peruse the list of contents to see which topics are covered. 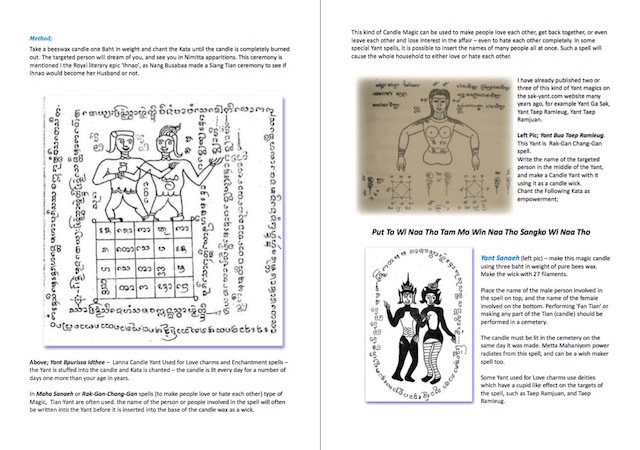 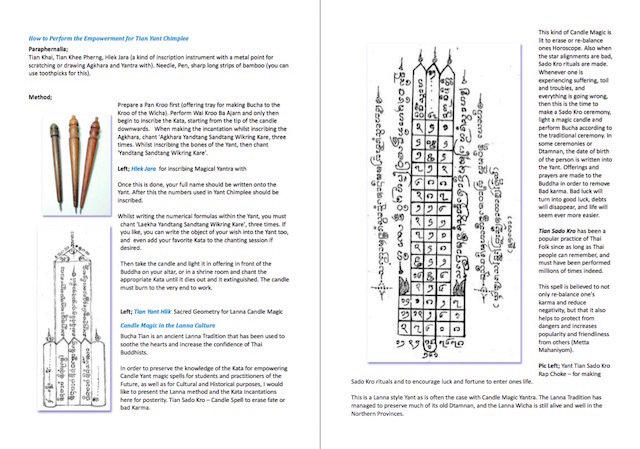 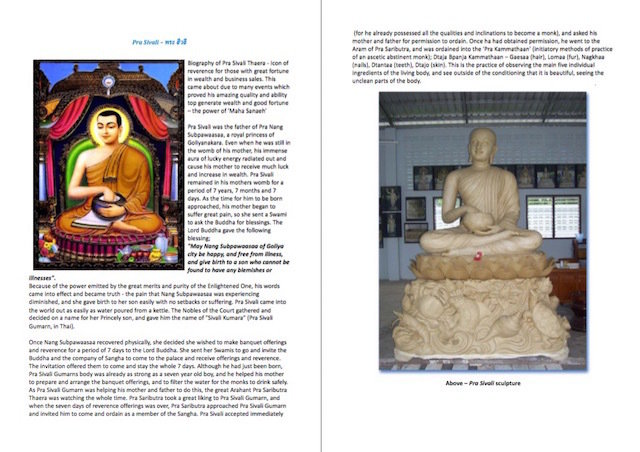 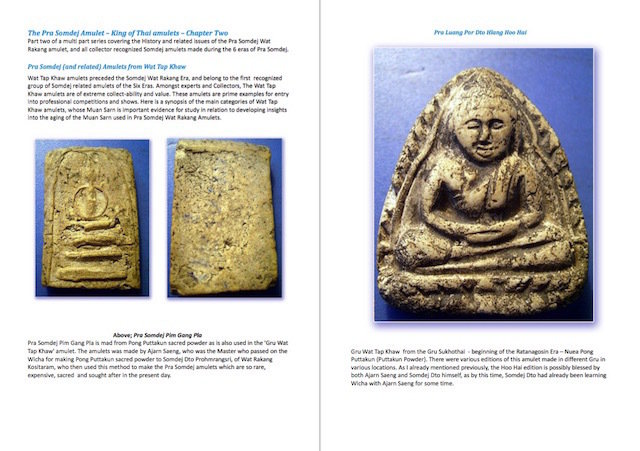 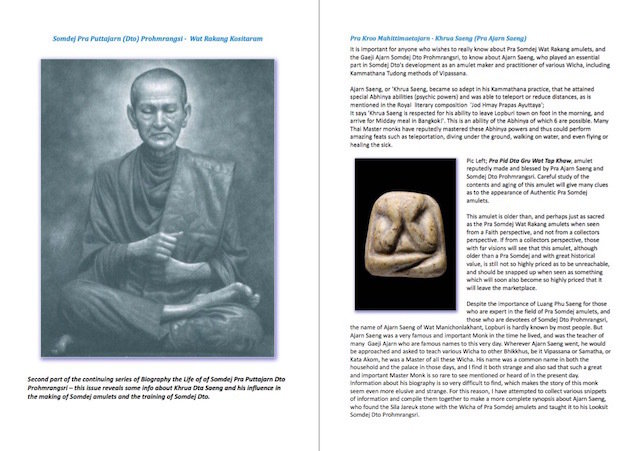 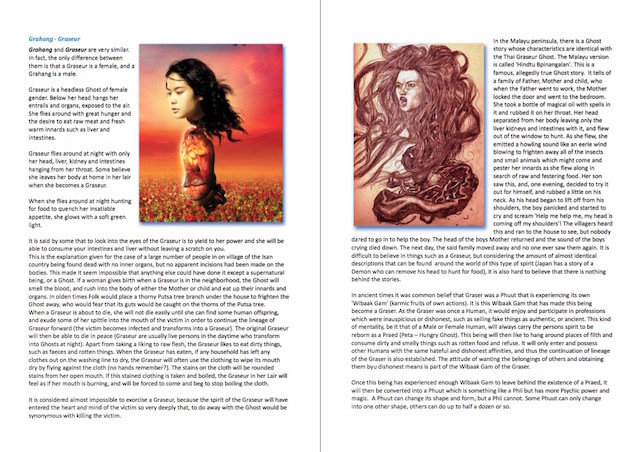 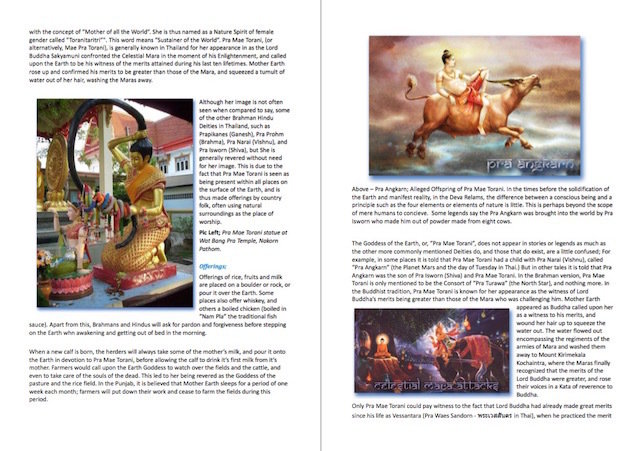 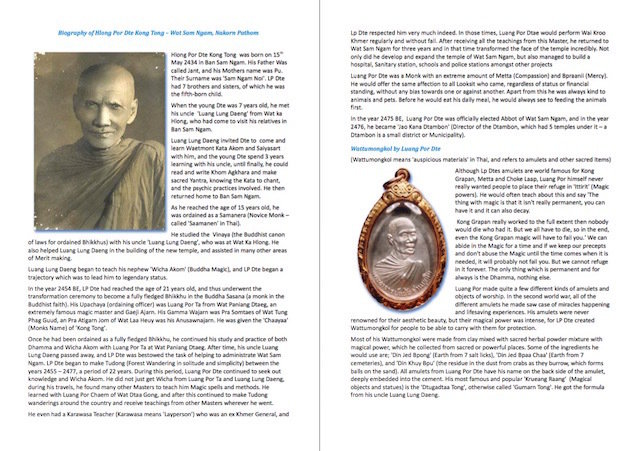 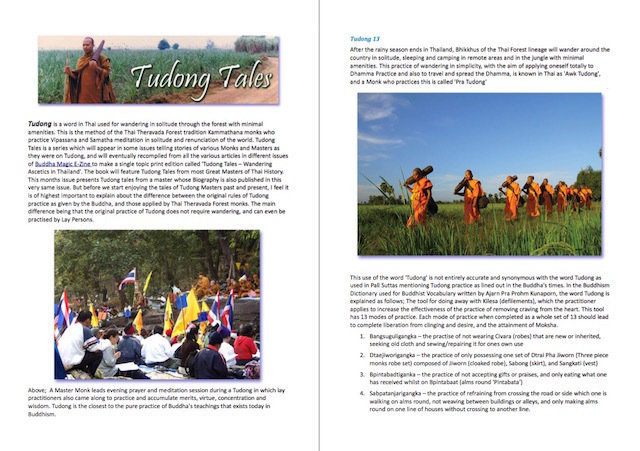 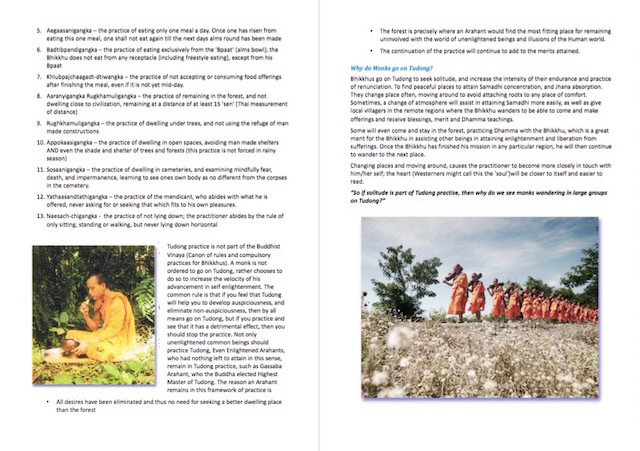 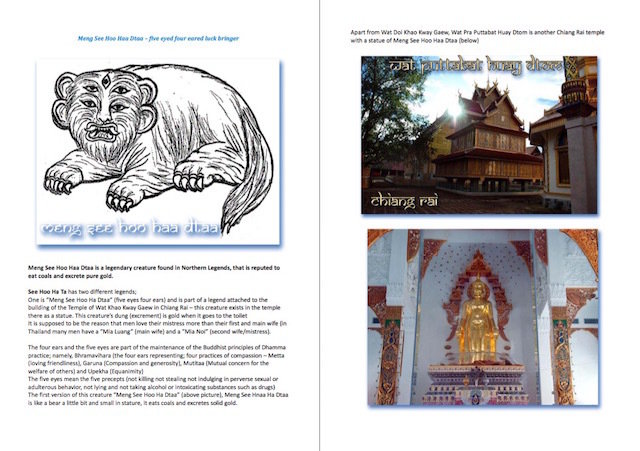 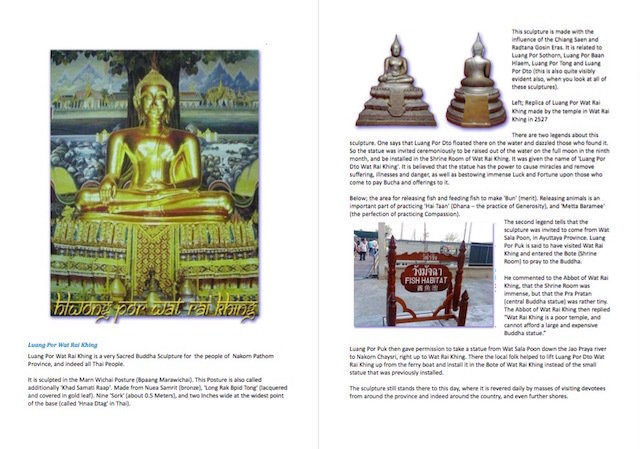