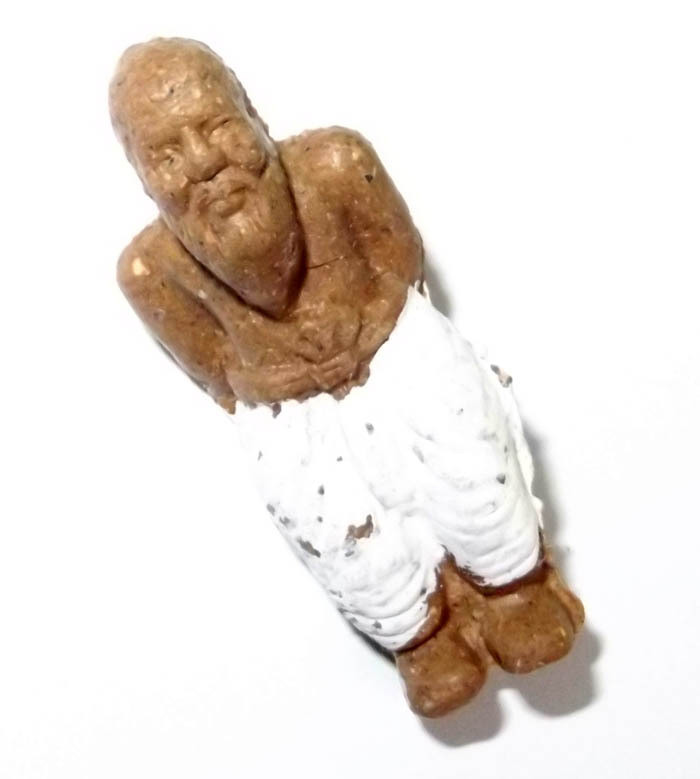 This now both rare and famous first edition Hun Payont Ghost Soldier effigy was made in the Holy Cave Samnak Sila Khao Or of the famous Khao Or magical lineage. It was given a very ancient and authentic 'oil boiling ceremony' (Piti Hung Hun Payont' and empowerment, in the Sacred Cave. The PT Kloi Hun Paypmt is now into its fourth or fifth edition after the 'Hmeun yant edition. This first edition is now the most sought after of all editions (of course).

The Hun Payont were made in two editions of 'Loi Ongk' mini statuettes and a small Bucha statue. The statuettes were made in three different materials; Nuea Pong Wan (sacred Herb and tree and Flower powders, with Necromantic Earths and Ashes), Nuea Athaan and Nuea Nava Loha. 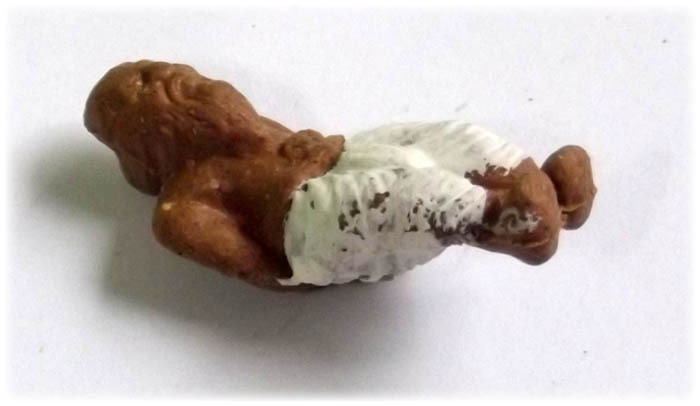 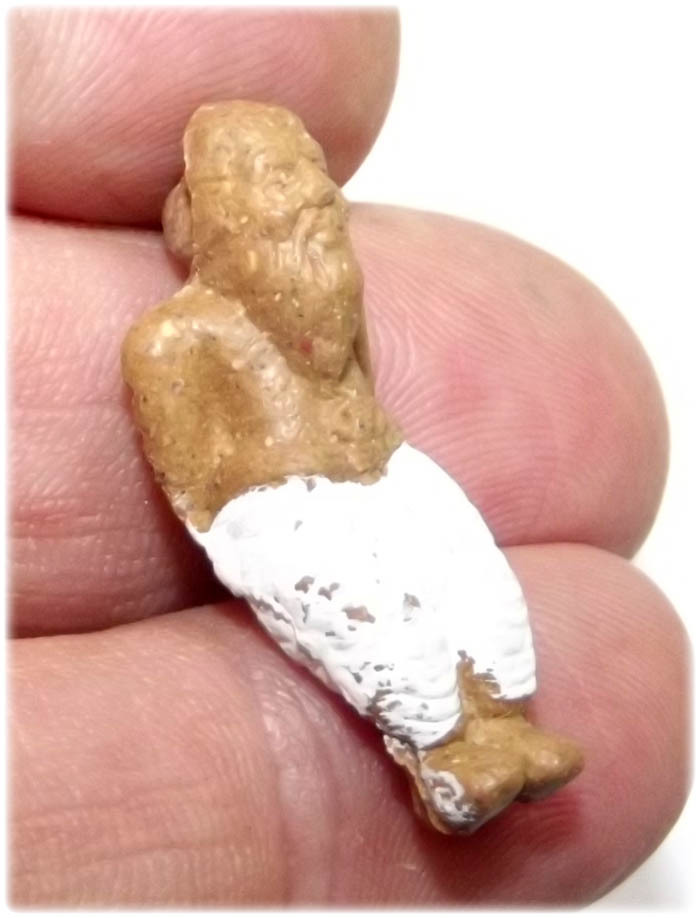 In the Puttapisek Ceremony, they made some Hniaw Pon and Hniaw Dam to eat sesame oil, which was performed by Brahman Master of Ceremonies Ajarn Plien, great Brahman magic maker of Khao Or. 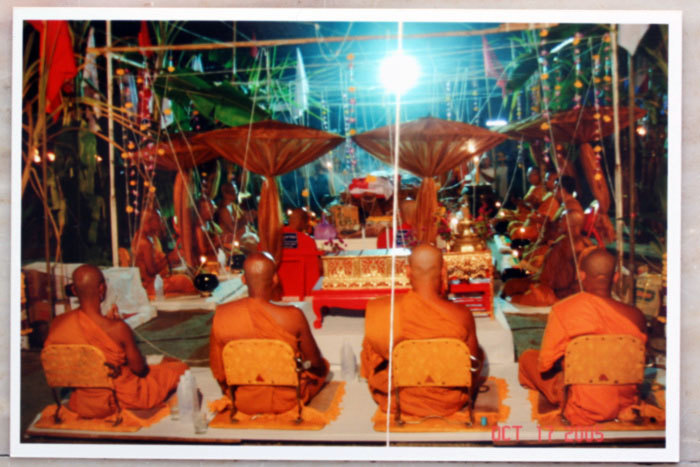 The Monks of Khao Or temple then chanted and empowered the Tagrud amulets which were to be used for the arms and legs of the Hun Payont effigies. In ancient times, the Hun Payont was used as an extra soldier to help fight battles with, and is a ghostly accomplice to stand by your side and help you win all of your struggles and challenges.

The Dta Ba Khaw effigies with red clothes are for protection - por Tan Klai empowered the red Hun Payont with mind waves to hypnotize the enemy into seeing you in an illusory manner, for exmaple, seeing you coming with many companions instead of alone, or seeing you looking larger or fiercer.

The Dta Ba Khaw effigies with white clothes, were empowered with mind waves to increse your sales power and business success. Easy attraction of customers, and will generate friendliness towards the wearer. 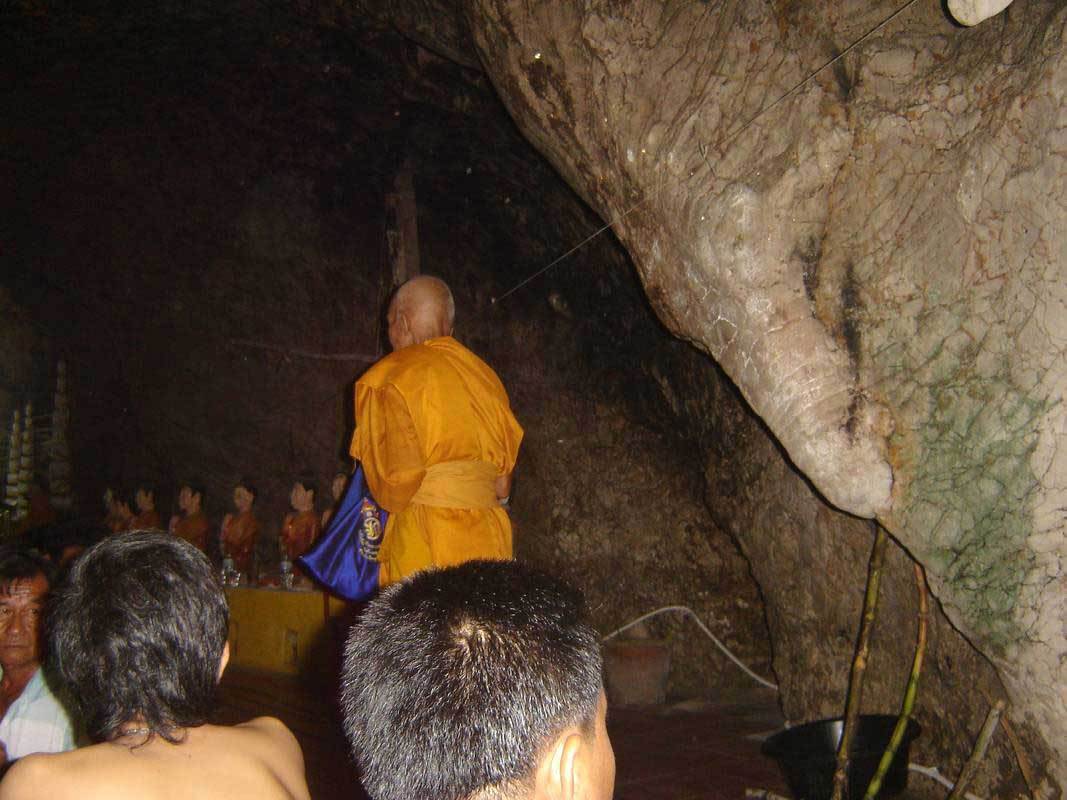 For the metal versions; smelted pieces of old Hun Payont from Luang Por Sangar, 108 metal Yantra from Por Tan Kloi, Yantra from many Gaeji Ajarn of the Khao Or tradition,and many sacred metals from important magical amulets, places and objects. 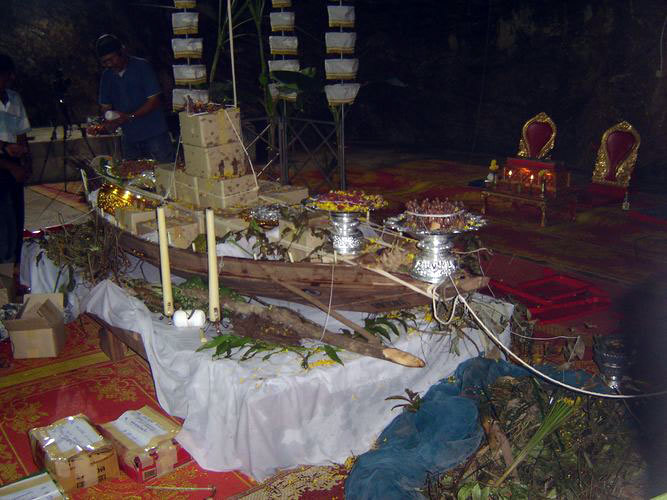 The Hun Payont have sacred Yant within them, with the the Kata 'Hnun Taat See' (invoke the four elements, which is the first base of invoking a living entity into an effigy). 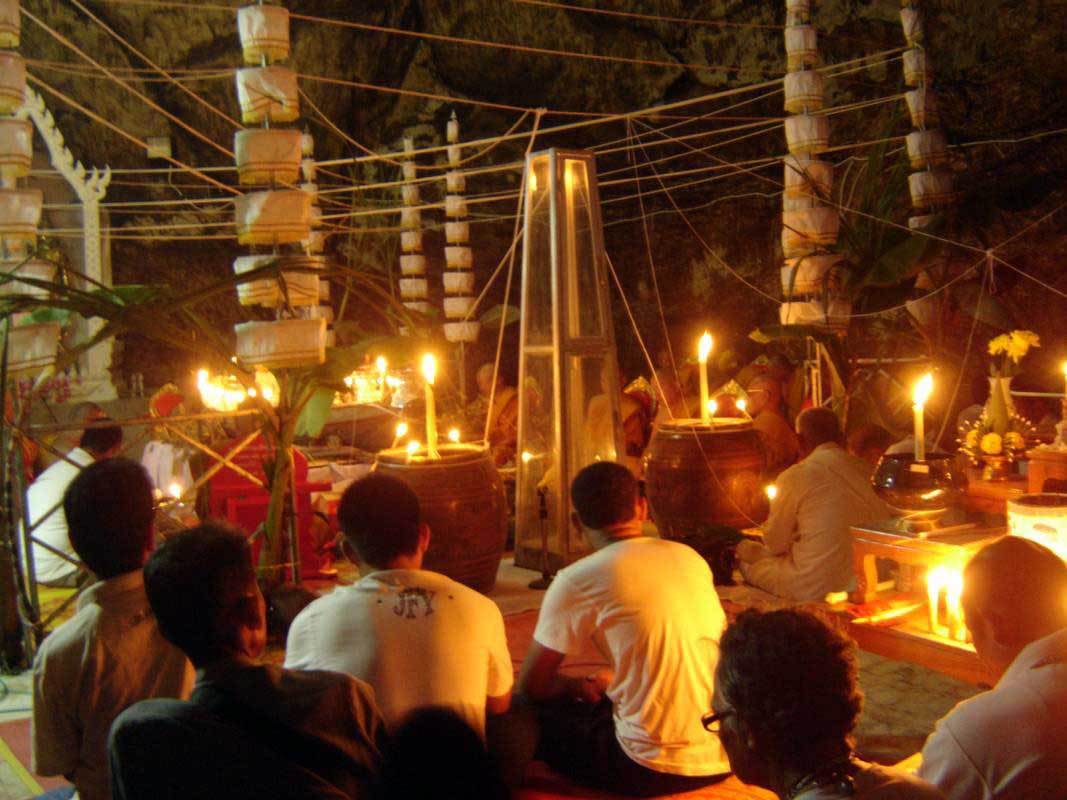 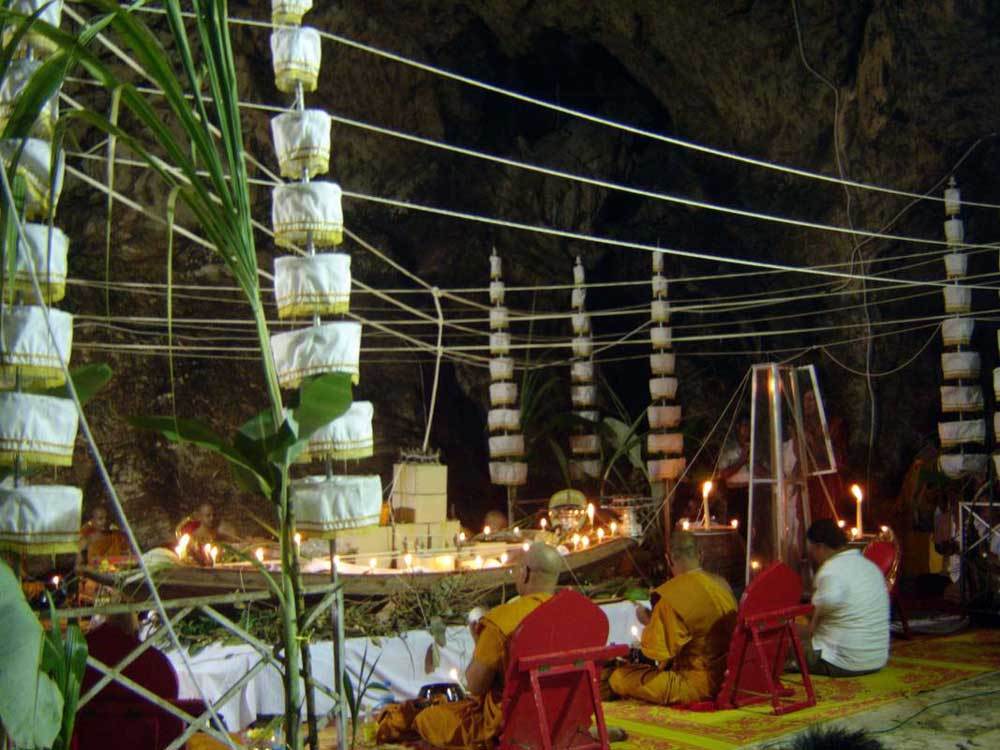 The Hun Payont of olden days made from straw, are given trousers that have seven strips around the waist, meaning 'Sang Wi Taa Bu Ga Ya Ba' (7 Syllable Kata of the Abhidhamma). 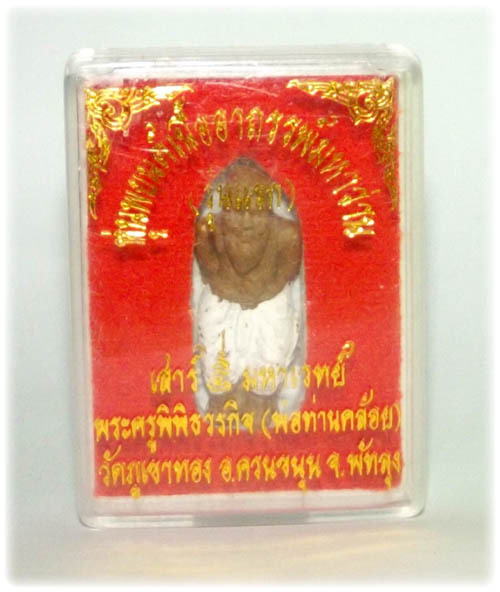 Comes with original box from temple, can be encased if desired.