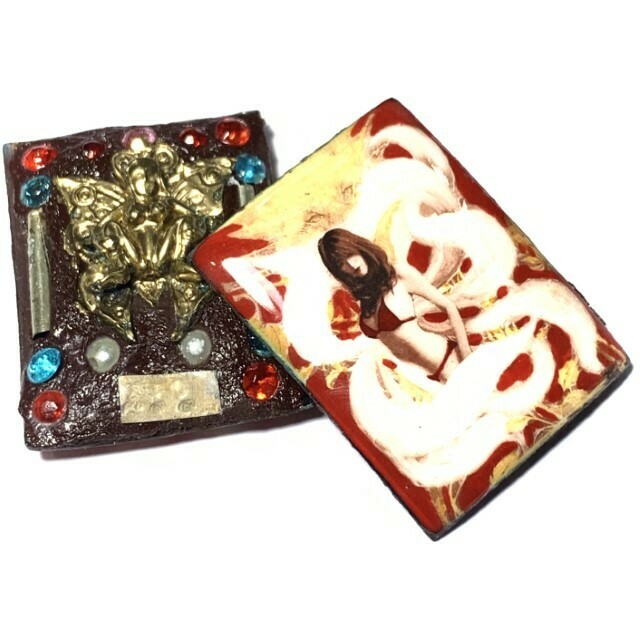 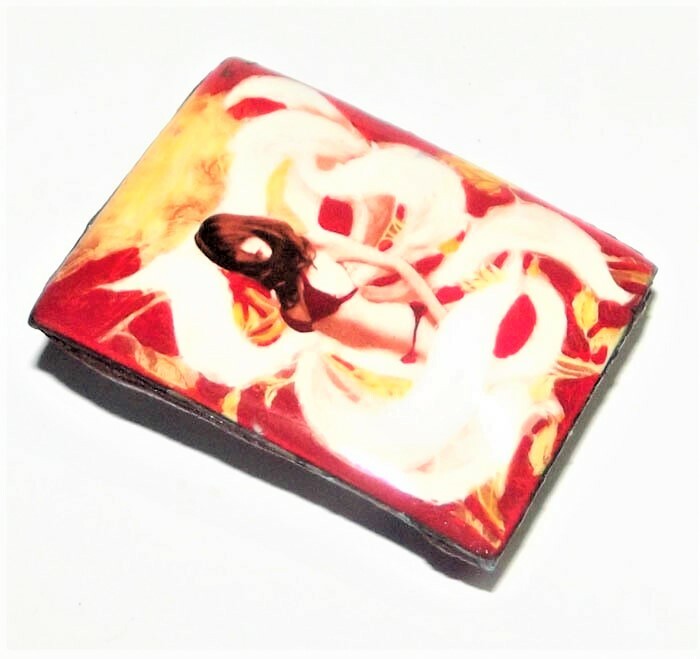 Sent by the heavens, the nine-tailed fox was seen as a sign of fortune, peace and luck. In the Han dynasty, it is the protector of royal blood. The Nine Tailed Fox is able to enter and possess others, and is able to change its shape and form, a Master of Illusion. Its ability to attract the other sex and seduce them into the bed has gained Legendary status in all Cultures where stories of its existence have aris 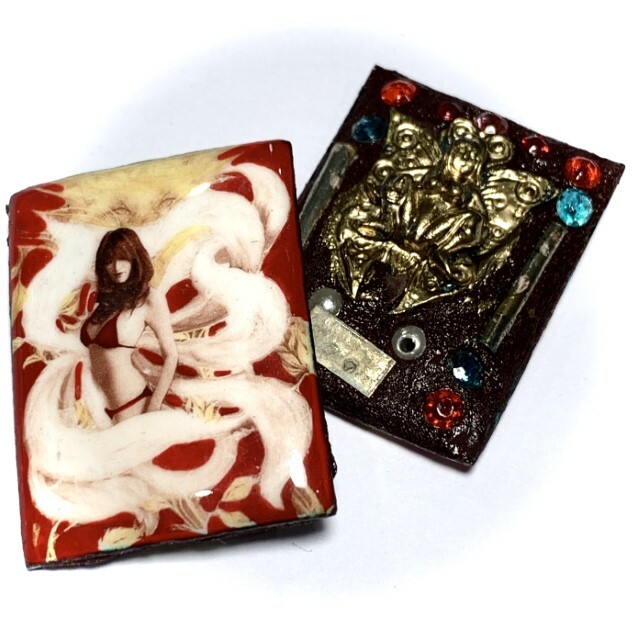 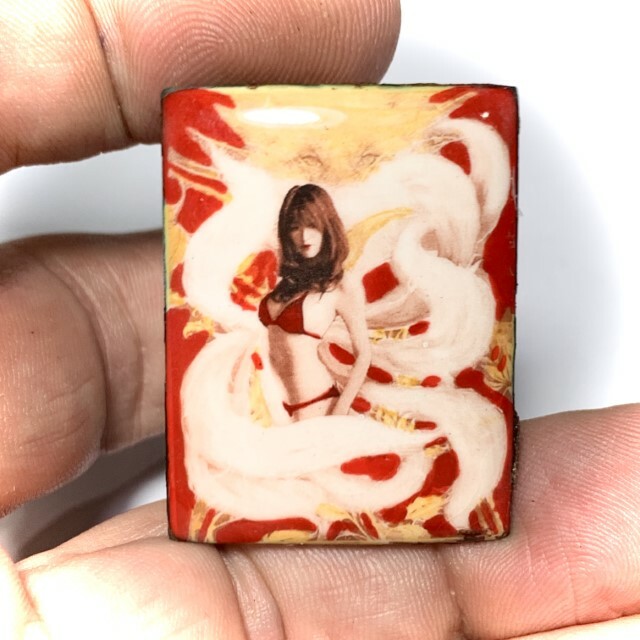 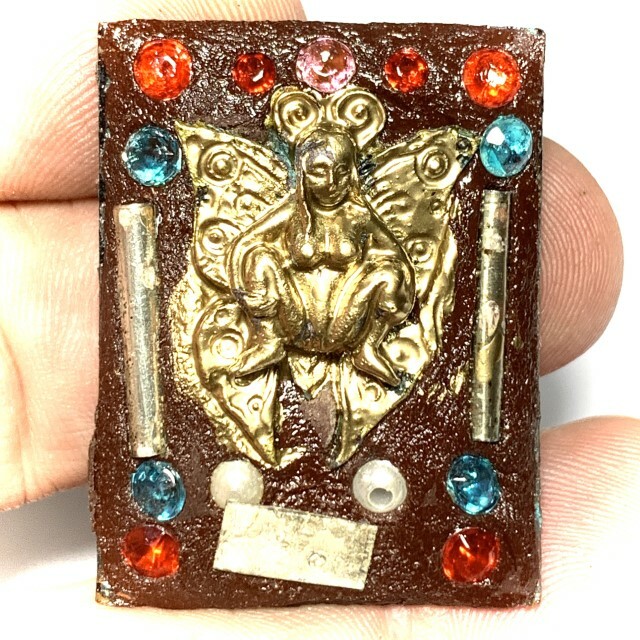 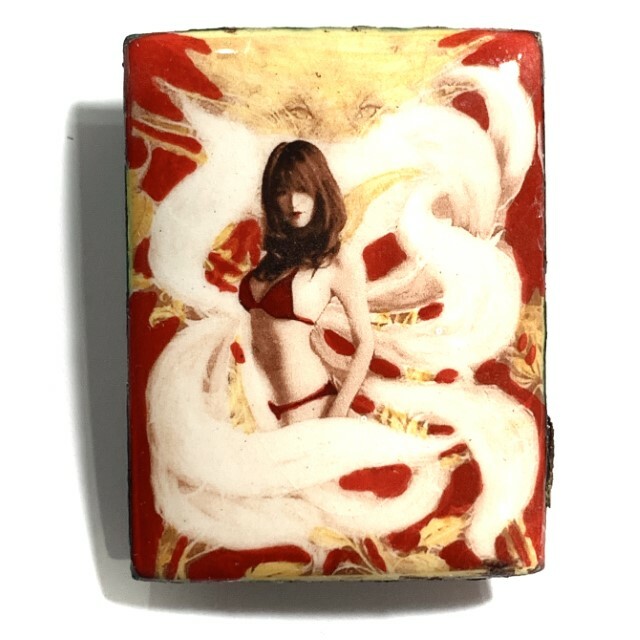 Empowered using Wicha Ban Tian Mian Jia Montr Salak Jia Niaree, one of Luang Phu In's Secret Khmer Wicha which is part of what nakes him the most important member of the Seven Great Masters of Maha Sanaeh. Released in a separate editoin as the Nia Kajia Maha Sanaeh series, the same yaer of 2555 BE, as the second edition of Ban Tian Mian Jia 9 Tail Fox Wicha amulets. 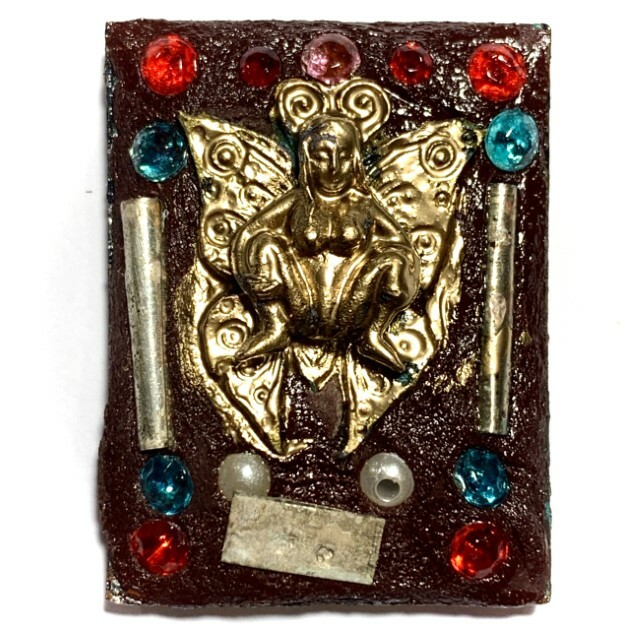 The combination of Nine Tailed Fox with her seductive Power and Extreme Might of Dominion, along with the Taep Jamlaeng Butterfly Deva, with her Great Metta Maha Sanaeh Magic, should provide a double barrelled Enchantment Spell that is second to none in Magical Power, Quality of Sacred and Precious Ingredients, Aesthetic Beauty and Originality. Waterproof Casing is recommended, provides a safe and attractive houseing for this Masterpiece Amulet of Distinguished Excellence from Luang Phu In. 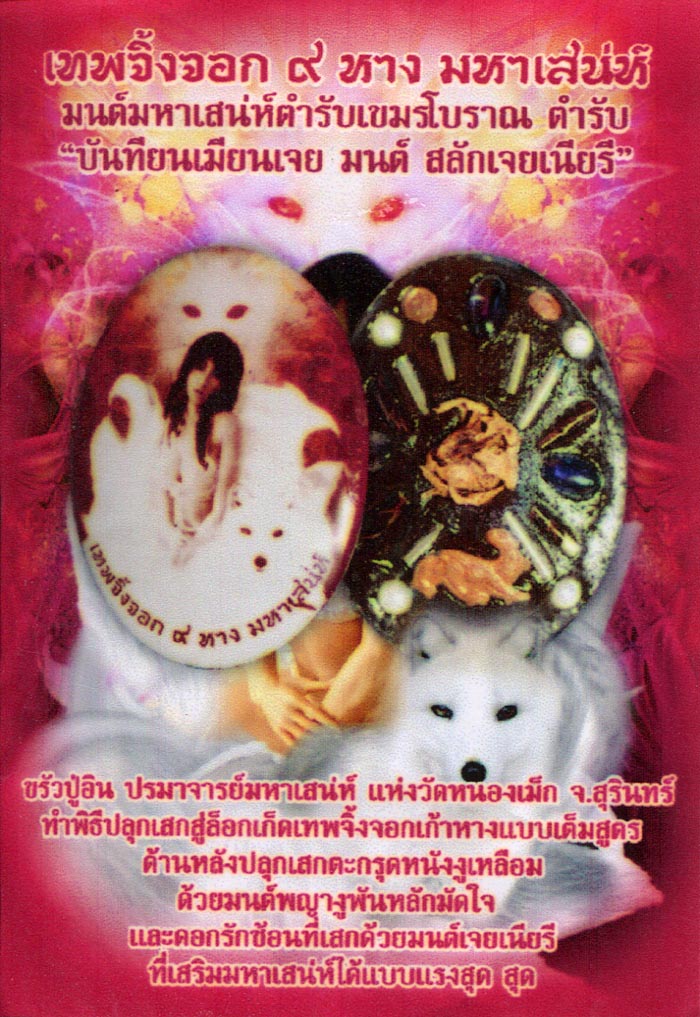 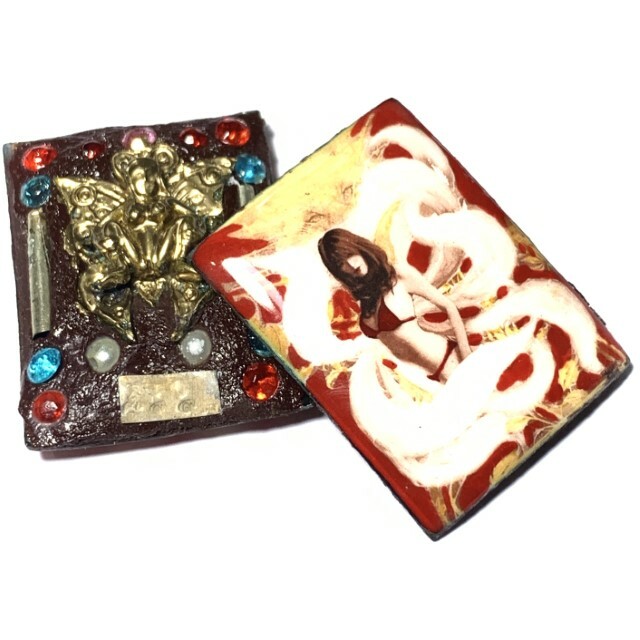