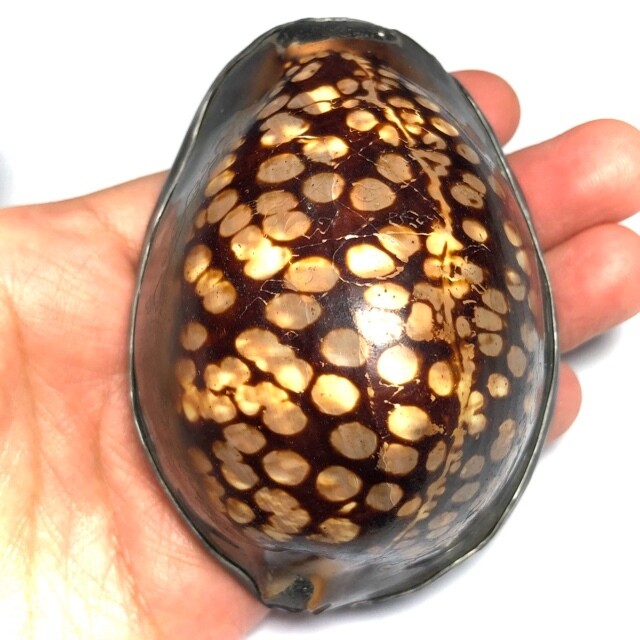 This 2553 - 2554 BE release saw the 2nd Edition Bia Gae amulet ever Officially Issued from Luang Por Sakorn at Wat Nong Grub.Luang por made the Bia Gae correctly according to the true Wicha, which requires the use of Bia Shells which have exactly 32 teeth, not one more, not one less. 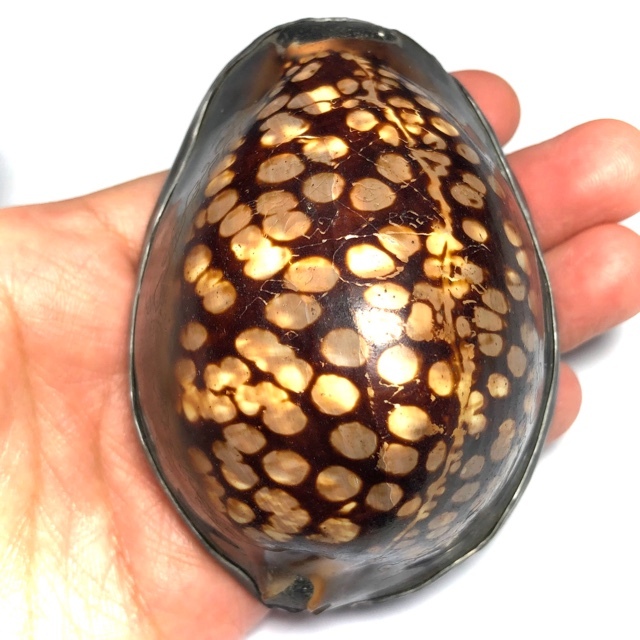 Free worldwide registered airmail parcel shipping worldwide is included with this item. This is one of a very few Giant Jumbo Size 'Dtua Kroo' Masterpiece Versions, made and released during the 2554 Traimas ceremony, after a previous blessing during the 2554 BE Sao Ha ceremony. 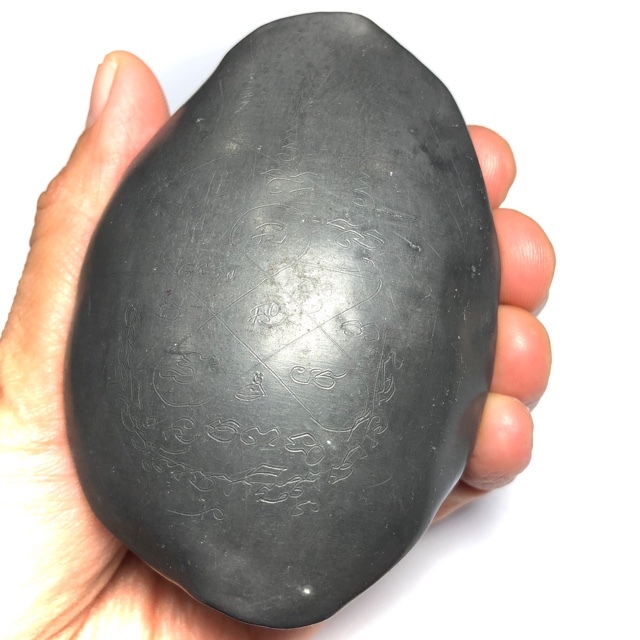 They are actually Bia Gae made during the first edition making but not ever released until 2554 BE. These are Dtua Kroo versions which are larger than the 1st edition 2553 release, with hand inscription of Yantra by Luang Por Sakorn himself on every Bia Gae. 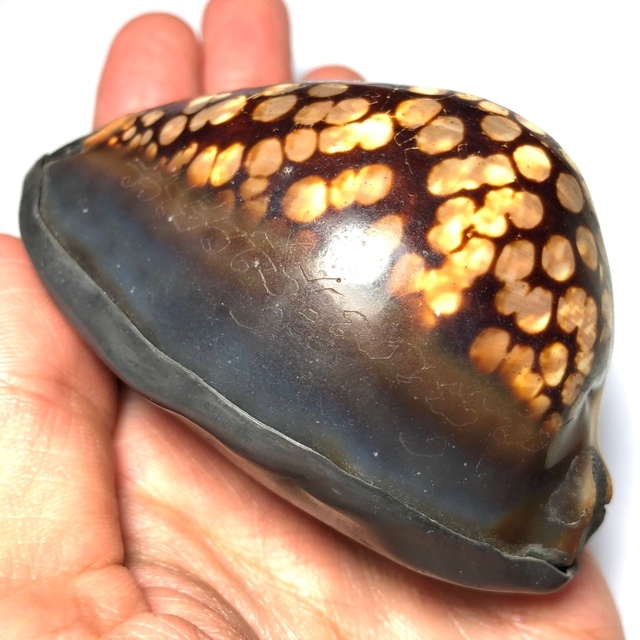 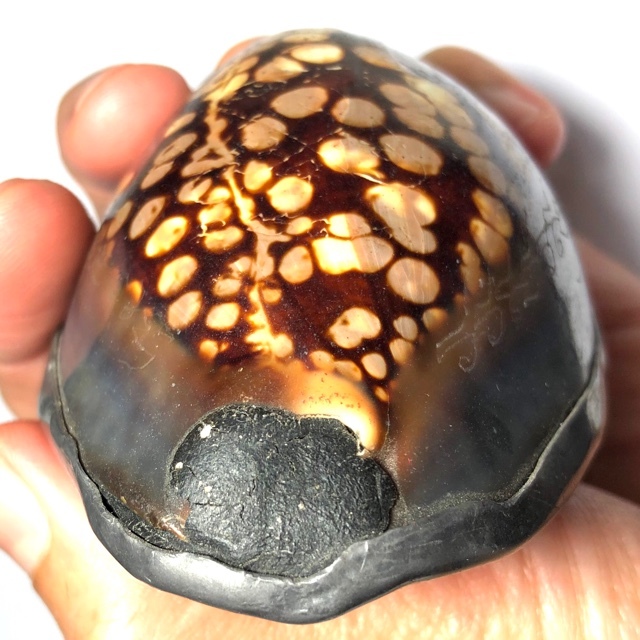 Then the Khan Roeng Paste was used to cover the Bia, and Leaden Yantra Foil with Khmer spell inscriptions were used to seal the Bia Gae. The Yant Putsoorn (Namo Puttaaya) is inscribed.

Luang Por Sakorn then kept the Bia gae for some time and repeatedly performed Empowerment upon them, until he felt sure they possessed all Nine Blessings and Powers he intended to Bestow upon his Devotees. 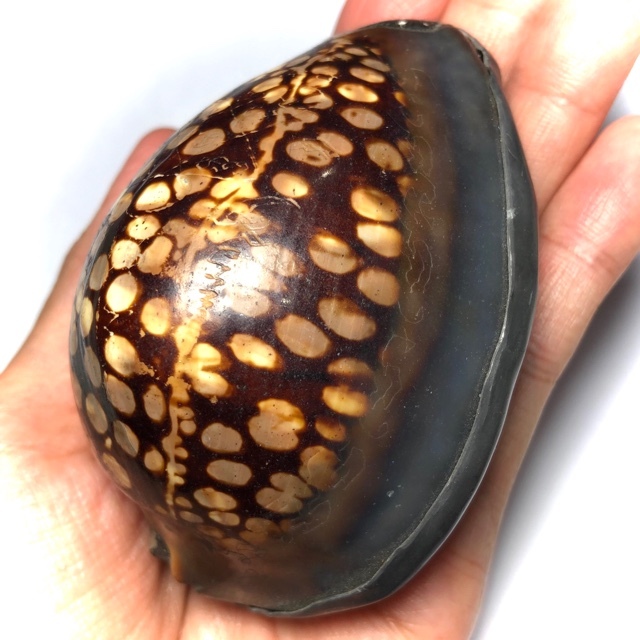 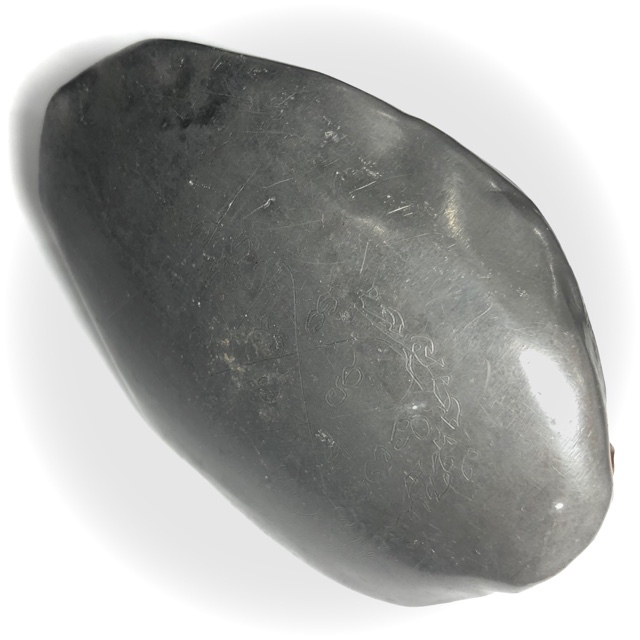 The Traditional Yant Ongk pra from LP Tim is evident on the leaden yantra closure.

This giant size Bia Gae Jon is an excellent immersion ritual too, for holy water making against black magic and to spray your wares and family with for Maha Lap. This Bia is jumbo size for Bucha purposes, but can be encased if wished.

The smaller sized normal Bia is at best worn on a waist cord and slid around for different purposes, rather like the Takrut Maha Ruud;

To escape from, evade and protect against Enemies or those who Pursue You, wear the Bia Gae facing to the Back. 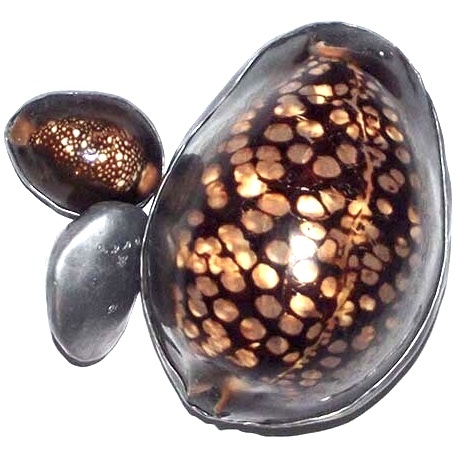 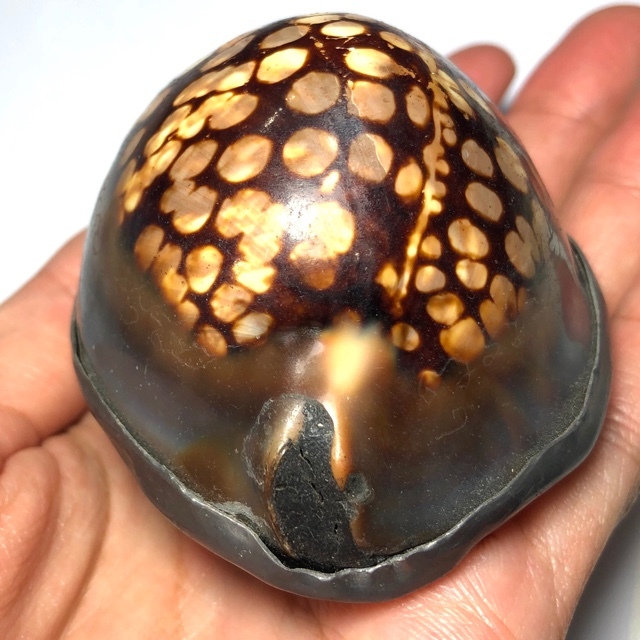