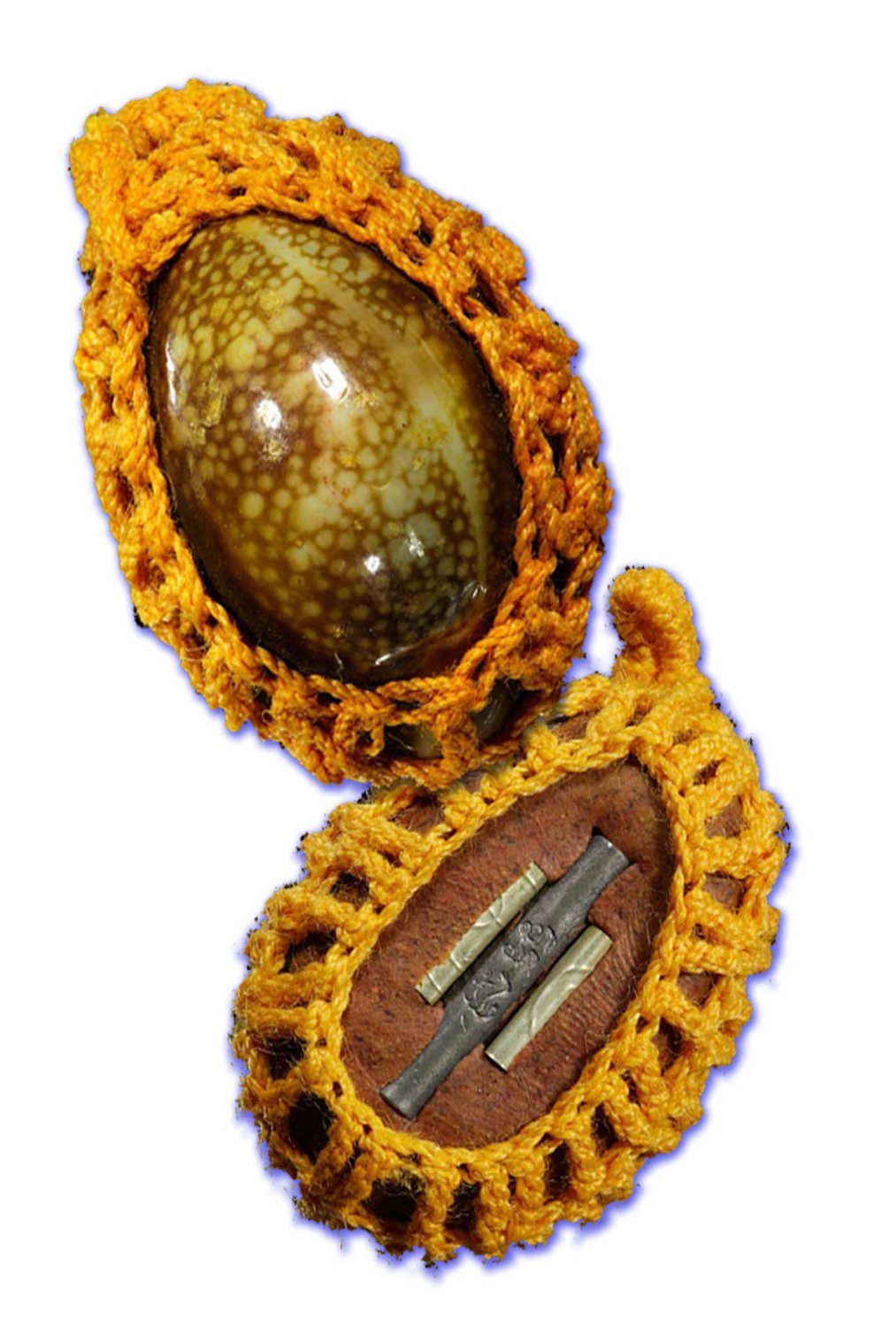 These amulets began to disappear as fast as they came, and many were surprised that when they wandered down to the Temple to Get one shortly after release of this edition, that they were all gone already. Even we were caught by surprise when we did not pre-order, and left without a single one of these Bia Gae which became renowned even before their release, and in great demand so much as to cause a fallout in the ration of supply and demand. It took less than one week after official release date, for them to deplete stocks. 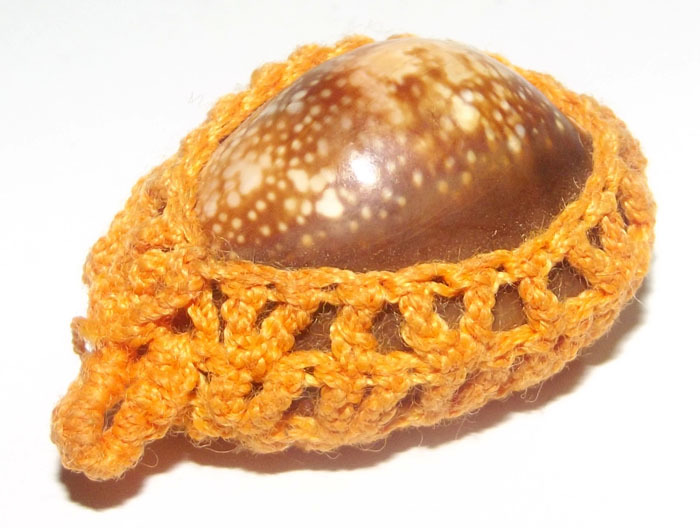 Somebody had obviously got wind of the Miracle Bia of Luang Por, and the specialty of this particular edition, and the word was out simply too soon for everyone's liking. Luckily, we have been able to outsource a few of them, although not as many as we wished 🙁  for the Perusal and Consideration of Our Esteemed Customers. 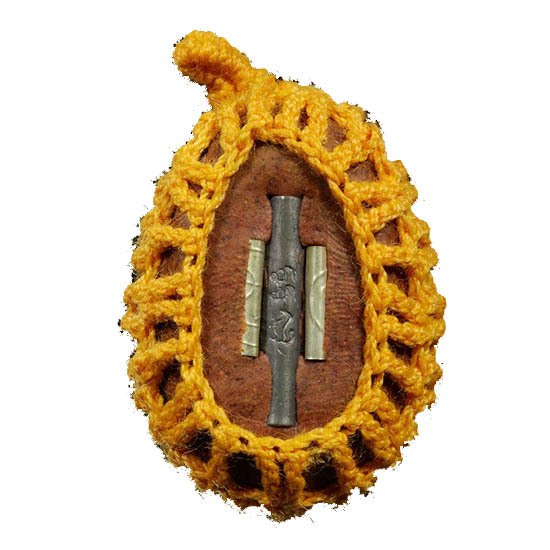 Three Takrut Spells are Inserted into the Muan Sarn Powder Resin filling which itself conceals a small pool of Alchemical Mercury within the shell. The Bia Gae is encased with hand stuched cords as its pendant attacher and receptacle, but this can be swopped for Transparent Waterproof Acrylic Casing if Desired. Also can be encased including the cord wrapping if wished. 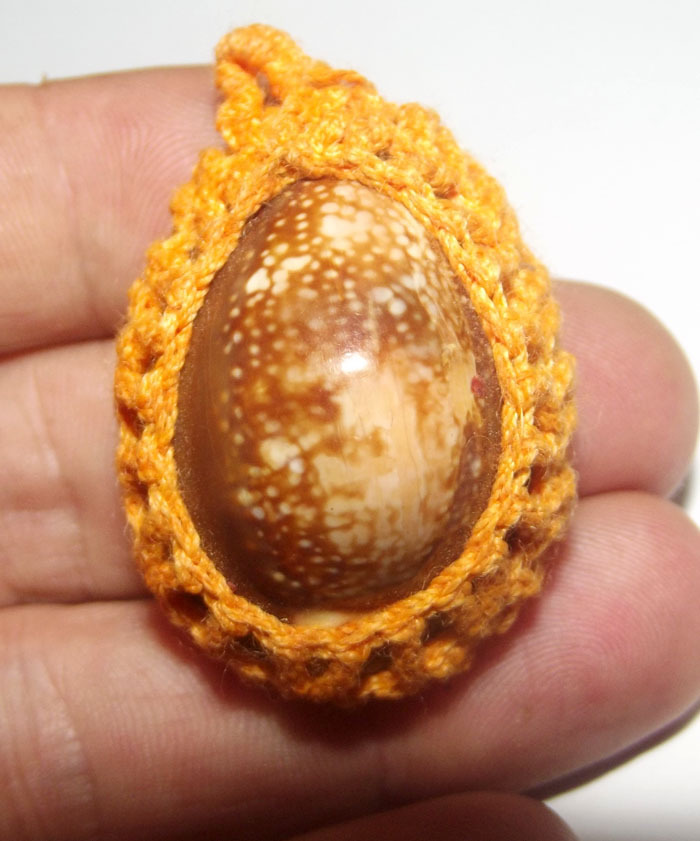 This Bia's Wicha empowers Principally for Ridding Poverty and Attracting Prosperity, and to Protect from Black Magic and Dangers, with the added use of Healing Illnesses. This is performed, by either rubbing the Bia Gae (with rapplied Reiki if you wish) over the affected area of the illness or injury, or by immersion in the holy water bowl and Incantations or Meditative Prayers (or both), and subsequent use of the water for blessings, healings, and banishings etc. 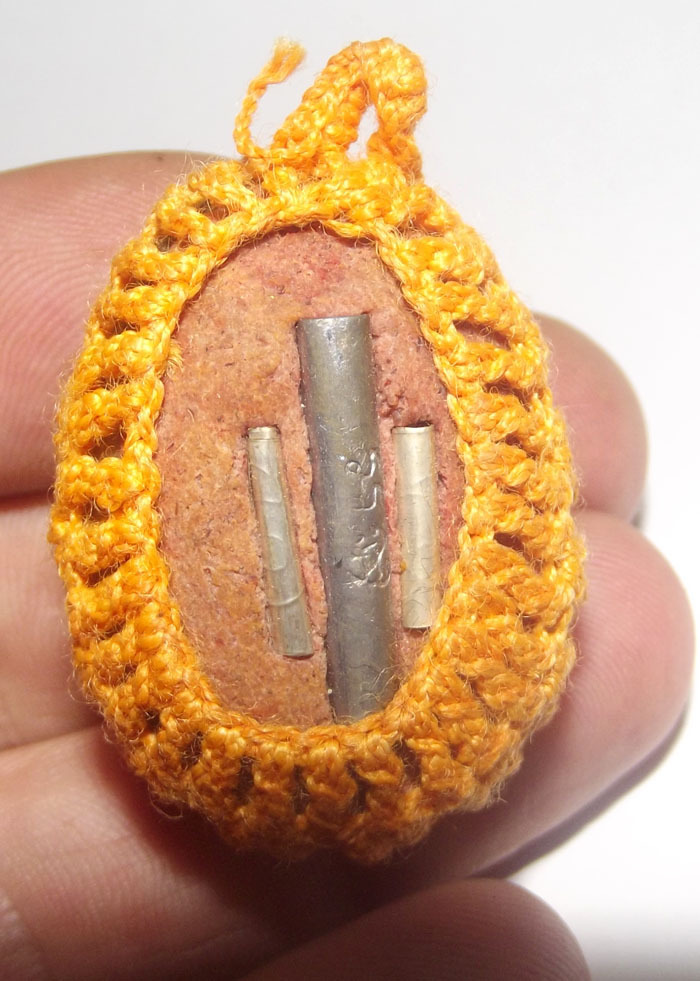 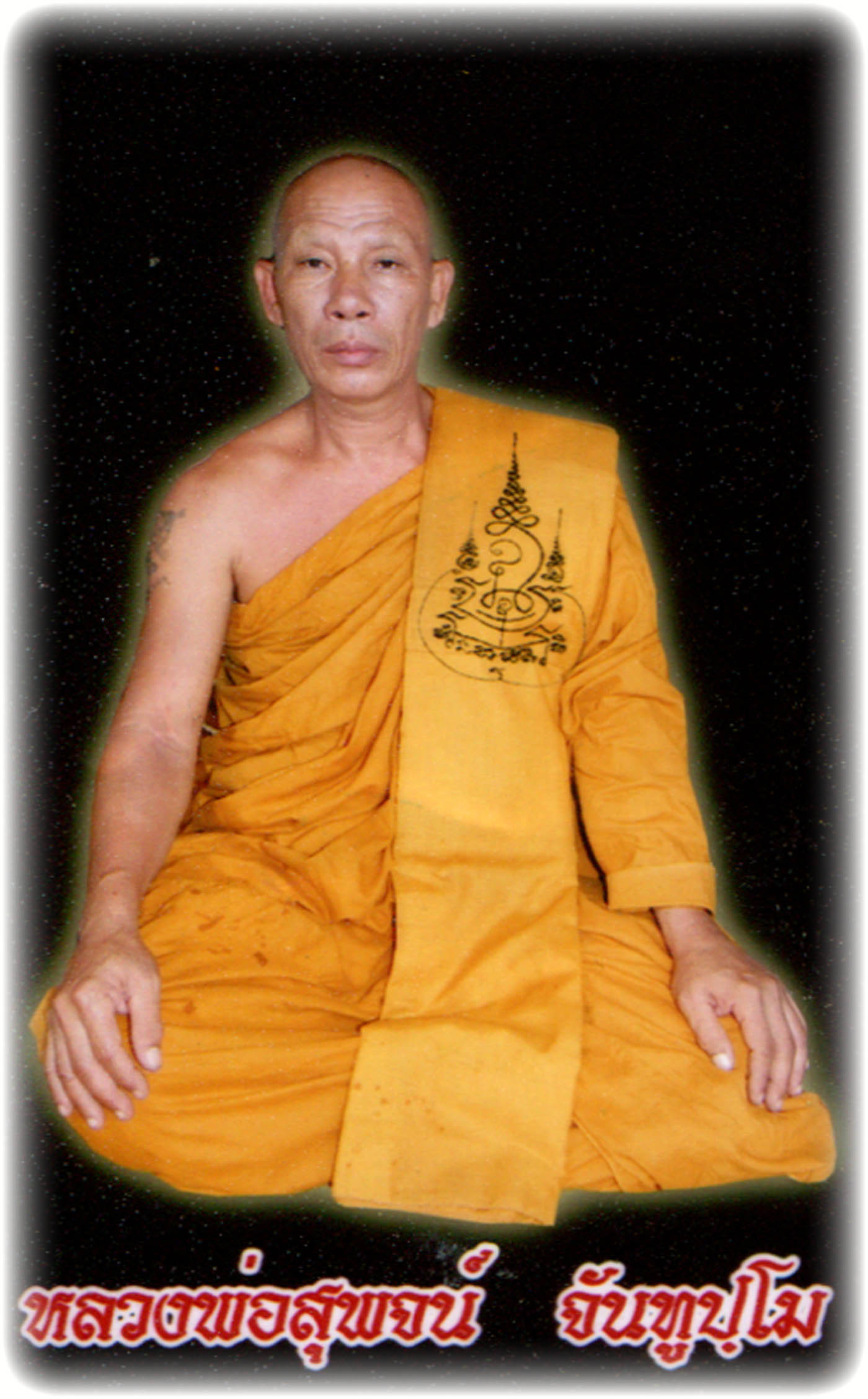 When an edition is depleted as fast as this one was, then there is a good reason. We already got wind of these amulets and the rumors before their release, but truly did not expect them to become so rare so quickly. 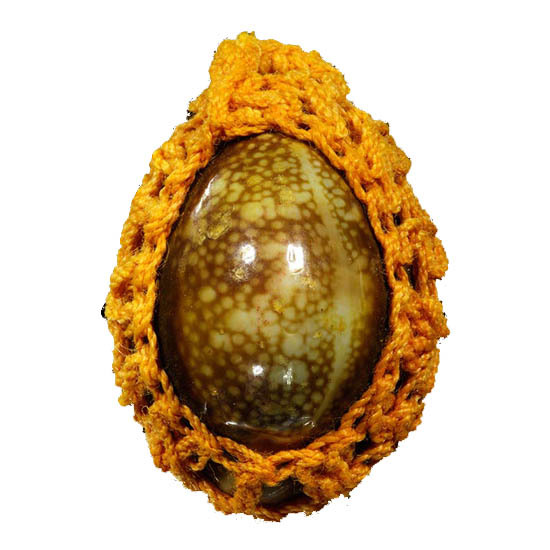