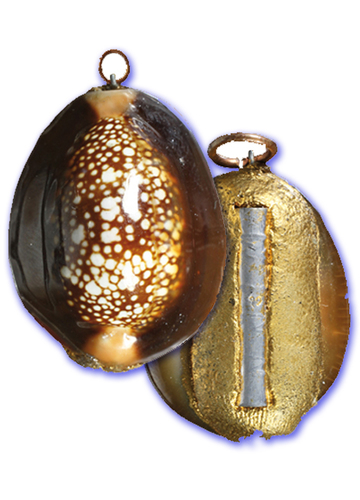 A very special Bia Gae Cowrie Shell Animist Charm amulet from Phu Ya Tan Khien, filled with Krang Putsa and Sacred Powder Muan Sarn, with a magically inserted droplet of Alchemical Mercury dweling within the Bia Gae. The Bia Gae is useful to ward off all evils and black magick curses, as well as being a proactive tool for healing, and a powerful talismanic amulet for wealth attraction.

The Wicha Bia Gae has been an ancient talismanic animist charm of the ancient folk of Siam for centuries, if not thousands of years. But the Bia Gae as popular as we know it today, made its appearance in the Halls of Amulet Fame in the Early Modern Era, as the Great Luang Phu Bun of Wat Klang Bang Gaew (Nakorn Pathom), and Luang Phu Rord of Wat Nai Rong, made Bia Gae which became later so popular that they rose to prices reaching up to many thousands of dollars for one of their Bia Gae.

This caused Amulet News and the Public to know the Bia Gae as a commonly heard of magic charm that anybody can wear. In these hard times of no easy money, and Economical Depression on a Global Scale, Phu Ya Tan Khien has made these Bia Gae Jon (also known as 'Bia Kin Ngern' which means 'Money Eating Shell'), to assist people in preventing poverty and attracting more wealth. 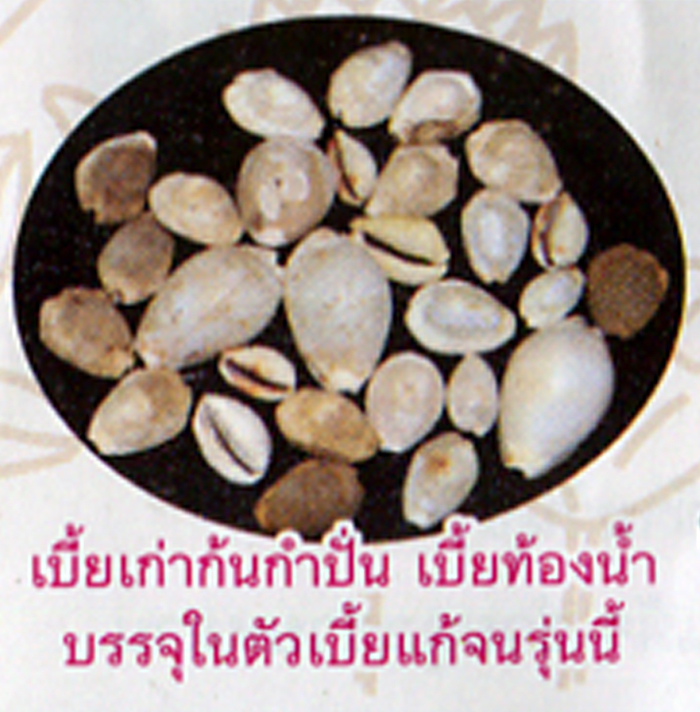 Above; 'Bia Gae Jon Gon Gambpan' and 'Bia Tong Kam' - exclusively these two sorts of shell of the right sizes were selected from the bottom of the mekhong River for this edition of Bia Gae Jon amulets.

In these hard times if no easy money, and Economical Depression on a Global Scale, Phu Ya Tan Khien has made these Bia Gae Jon (also known as 'Bia Kin Ngern' which means 'Money Eating Shell'), to assist people in preventing poverty and attracting more wealth. Luang Phu Ya Tan Khien sought out only the shells which were of the right size according to the Dtamra (formula) of the Wicha he had chosen to Invoke and apply to the Bia Gae.. They were 'Bia Ngern' (silver Bia Conch)

Phu Ya Tan Khian recived the Wicha for making Bia Gae a long time ago from his Two Kroo Ba Ajarn. 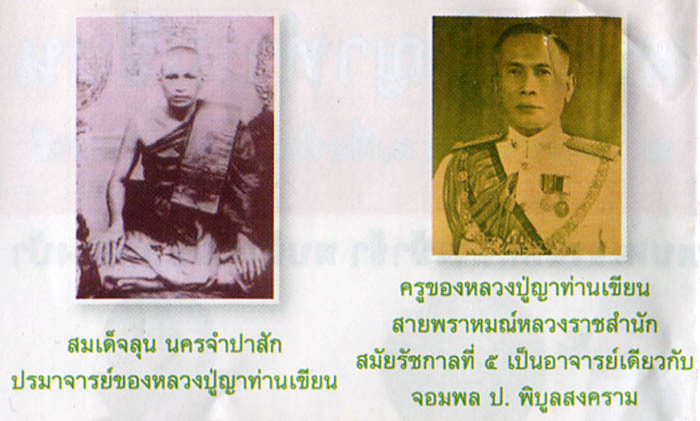 In a very short time, Phu Ya Tan Khien has recieved the legendary title of "Pob Paetch Tae Nai Pa Cha Pob Chang Phueak Nai Pa" (The diamond of the Cemetery, The white elephant of the Forest). His Patipata is now known to be that of the renunciant Monk, unattached to Materialism, for his act of staying in a Cemetery and living as a Homeless Renunciant Monk. 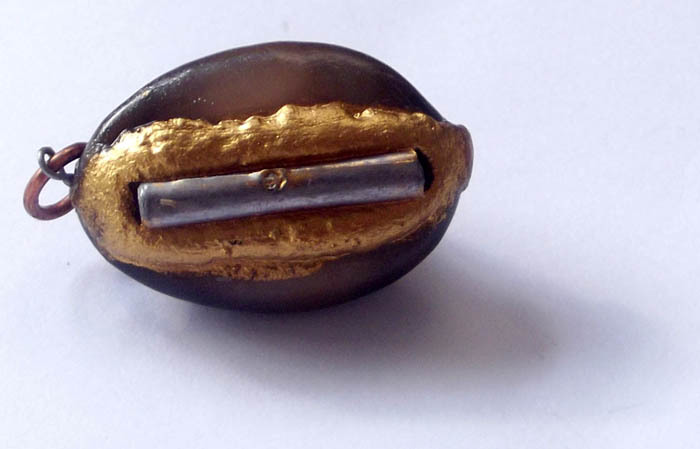 The Bia Gae is a very Ancient form of Amulet, which may date back to Pre-Buddhist times, where Animist Sorcery was rife. The Grandfathers of the curent Generation have many legends and tales to tell of their experiences with the Bia Gae Jon amulet. 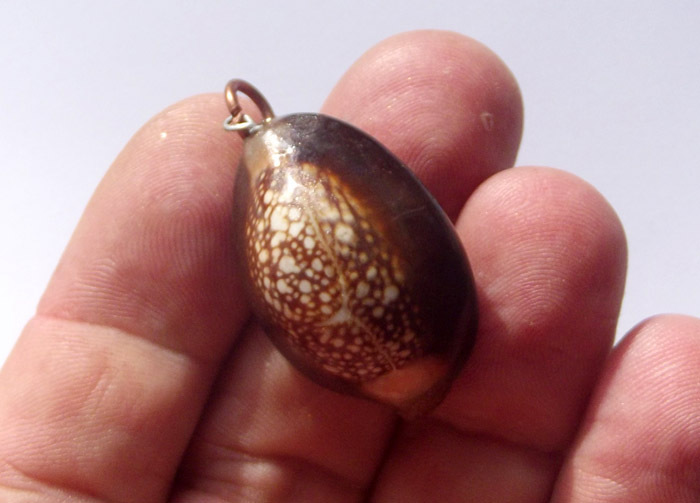 The 'Bia' or also the 'Jan' are shells, which Ancient people would hang on a cord around the neck. It was common to hang one around the neck of one's children. The Bia was once also used as a Monetary Unit of exchange, before coins were used and, even after when living in very remote areas. The Brahmans give special value to the Bia shell, for it is the symbol of a Deity. 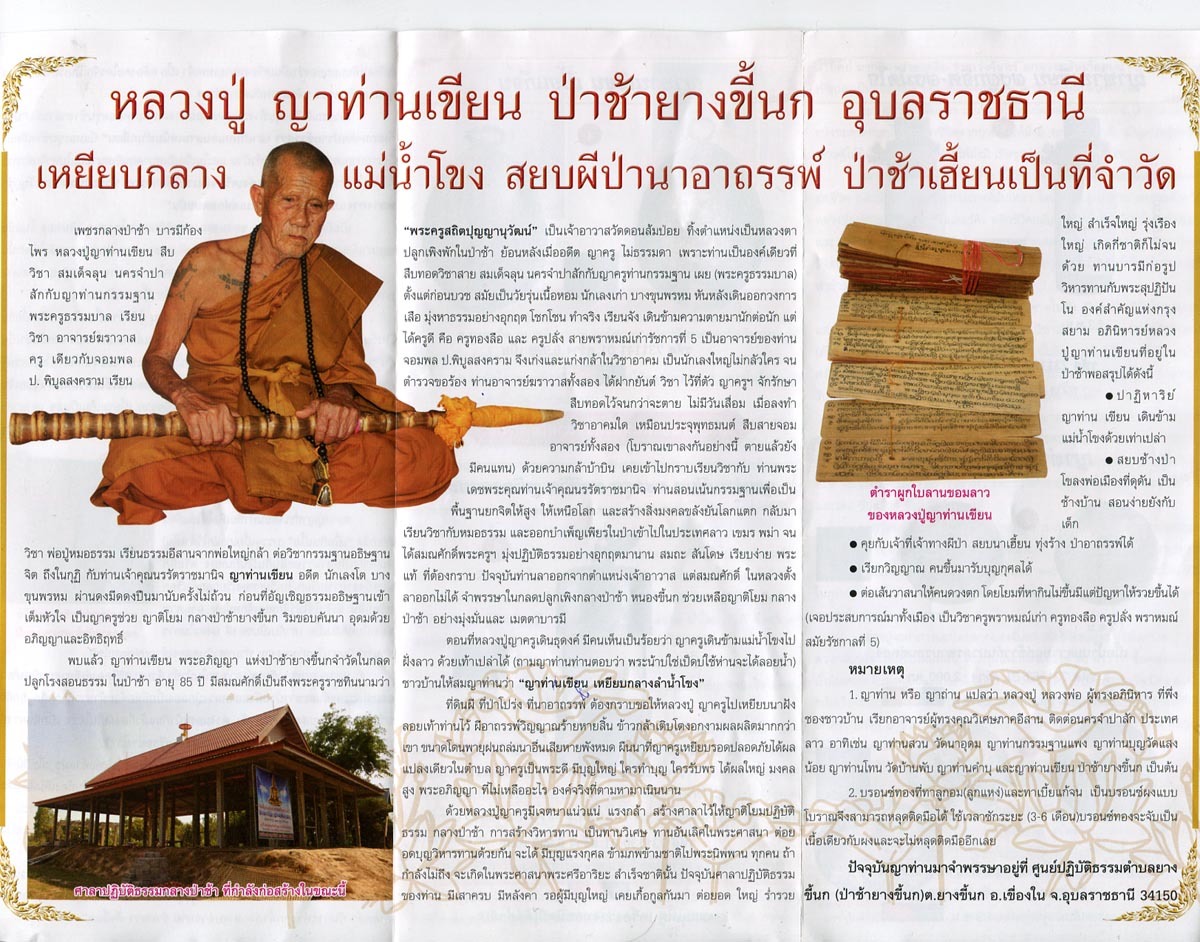 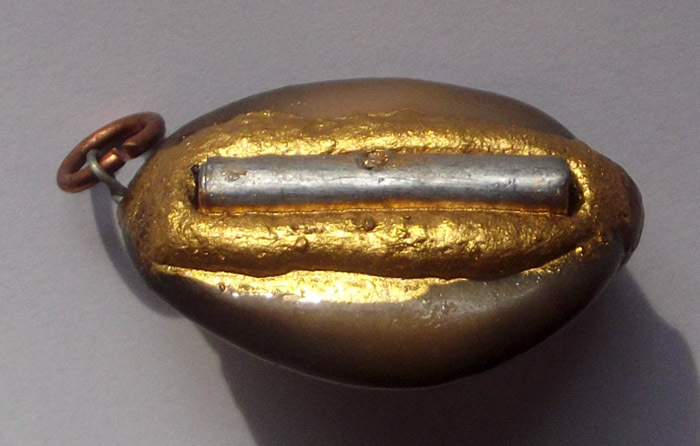 The Bia Gae is filled with Sacred Powder, Krang Putsa paste and Mercurial Alchemical substance. A Takrut Spell with a Sacred Na embossed into the outer surface is inserted into the Bia shell. Gold Leaf has been applied to seal the spell.

Luang Phu performed Jhanic Empowerments, and Incantations over the amulets, for one whole day and night continuously before the final Blessing Ceremony. He did this, to ensure that the amulets have True Power, using all his Psychic Might and Spiritual Merits (sharing them).

This edition funds the building of a Sala Badibat Tam (Dhamma Practice hall) at the slowly developing temple that is Manifesting around Luang Phu as we speak. 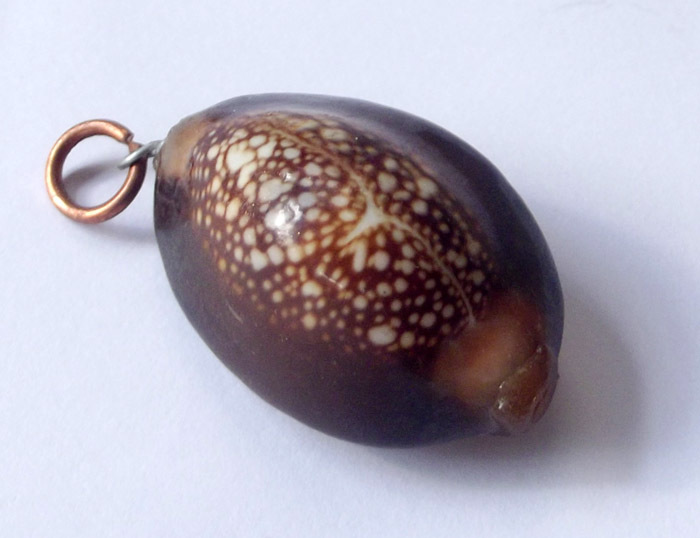 Read full Documentation of this Edition of amulets here; 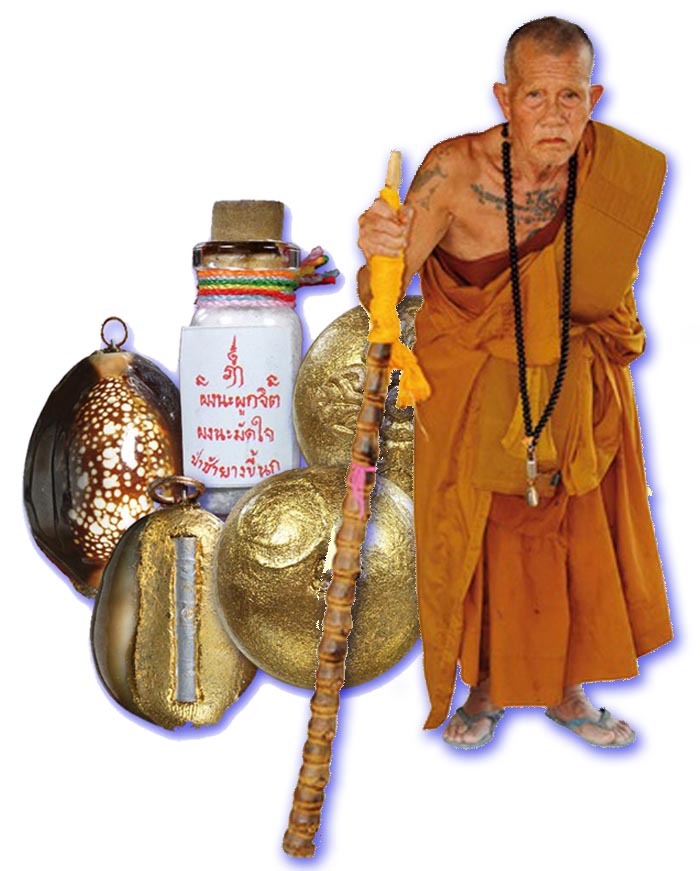