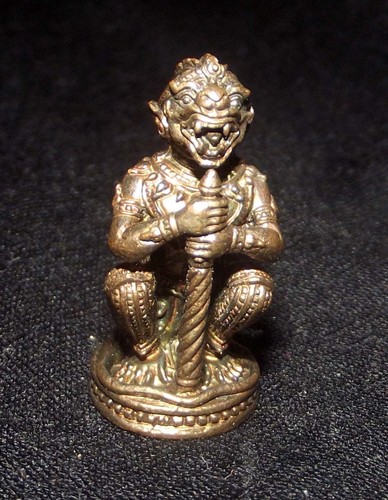 Laung Por Foos amulets have now become a Must for all Serioue Collectors of Modern Era Thai Amulets, with extensive documentary literature being published to catalog all editions and series models, which in turn has made his amulets of prime importance for future speculators of Preferred Amulets (Pra Niyom). Luang Por Foo has gained the Status of Gaeji Ajarn with special regard for Hanuman, Pra Sethee Navagote, Palad Khik, and Taw Waes Suwan amulets. 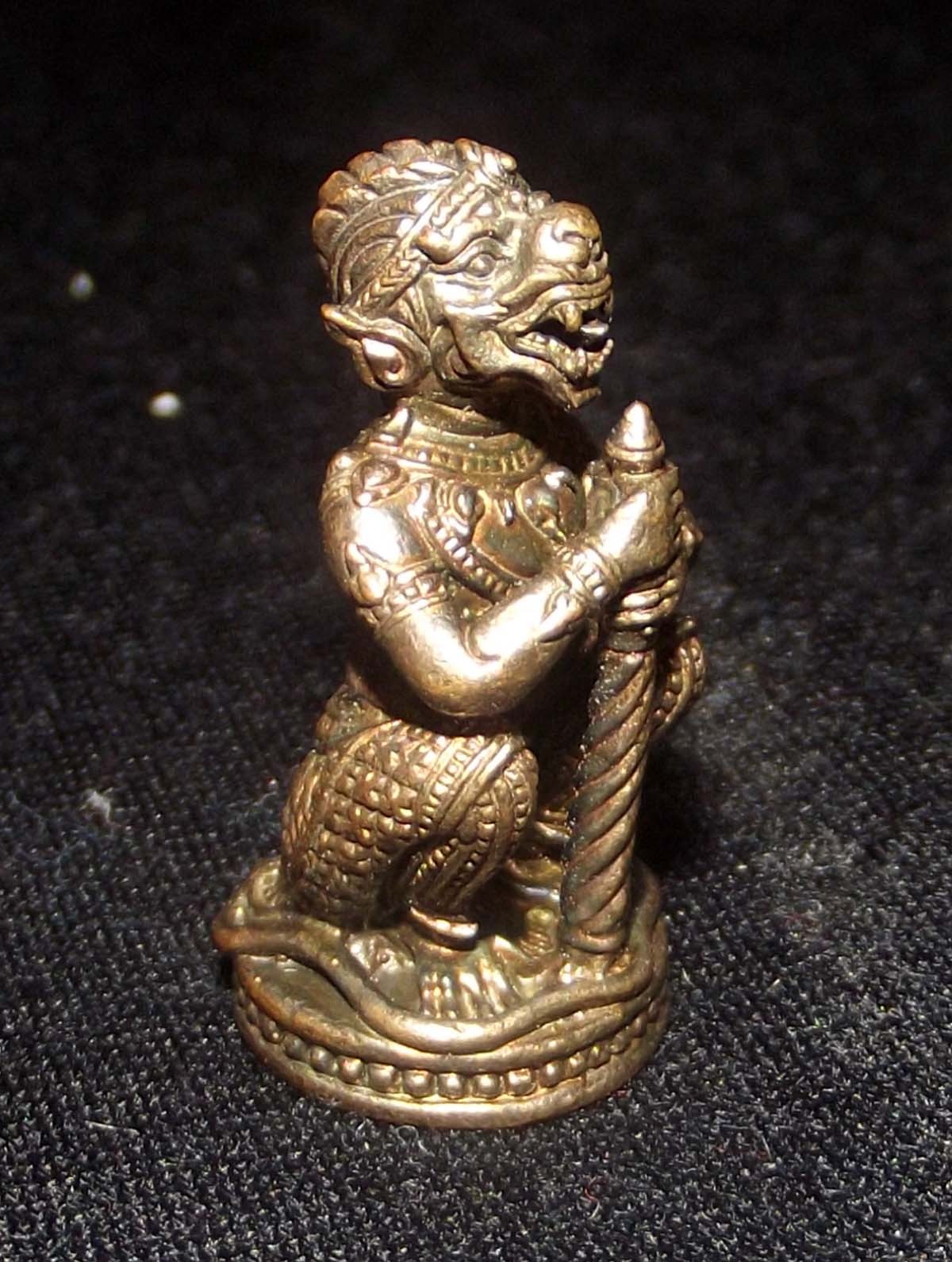 This is the first edition Hanuman from the Traimas 2553 BE Series of Amulets by Luang Por Foo of Wat Bang Samak, in Nuea Nava Loha (9 Sacred Metals) with Sacred Powders filling the interior of the statuette. 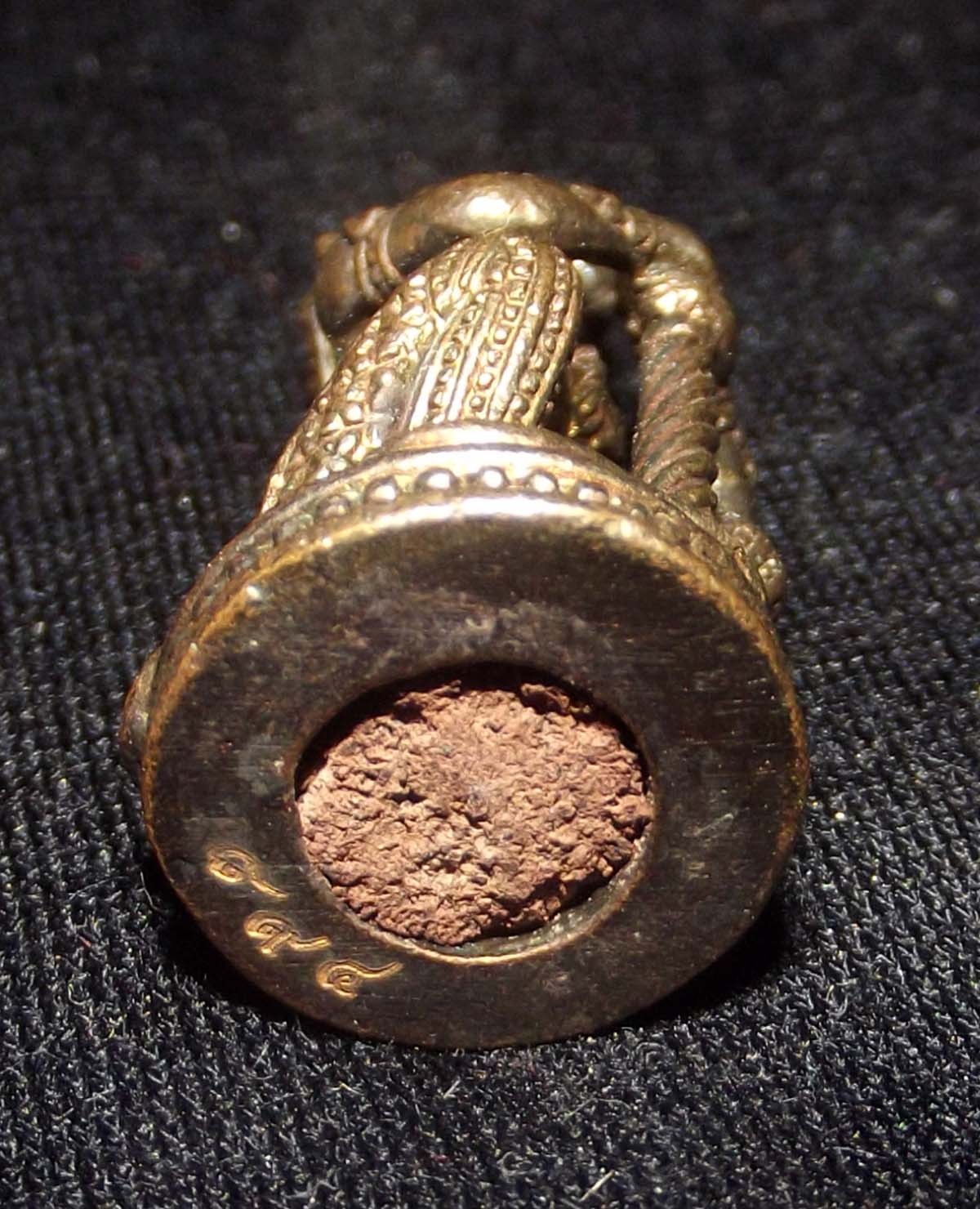 There was one other Hanuman amulet made in a separate edition the same Year which is also considered First edition but was blessed with Luang or Sakorn in Duo with Luang Por Foo. That particular model featured Hanuman grabbing a Takrut scroll. 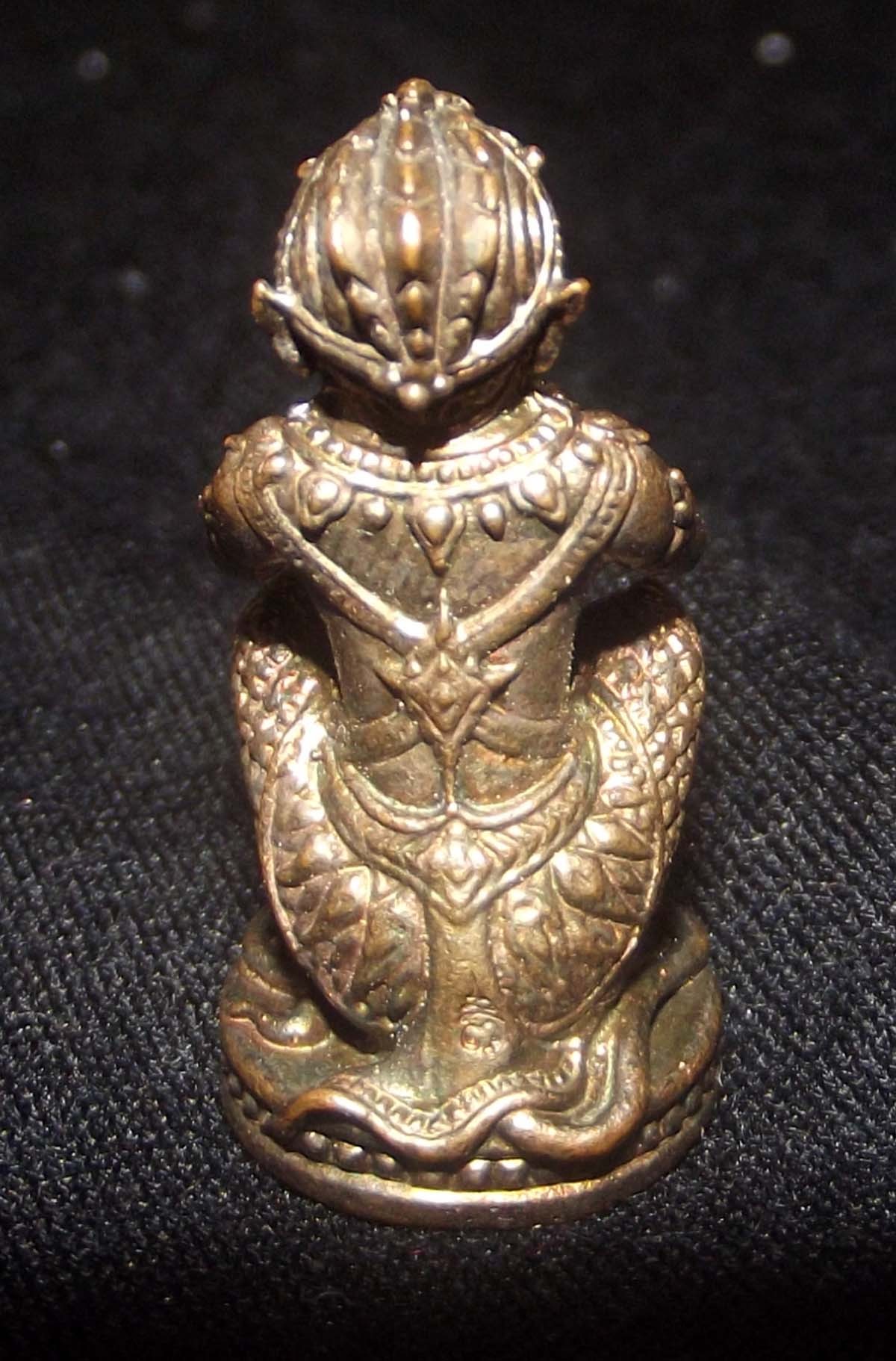 Both of the first edition models are now extremely rare and in high demand, as Luang Por Foo's amulets become every more sought after. Following the release of various Professional Publications documenting all amulets of Luang Por Foo, it has become ever clearer to people that Luang Por is not only a Great master Gaeji Ajarn, but also, is destined to see his amulets join the ranks of other Great Masters in the Legendary Annals of Amulet History, such as Luang Phu Tim (Wat Laharn Rai) Luang Phu Iam, and other Great Masters. 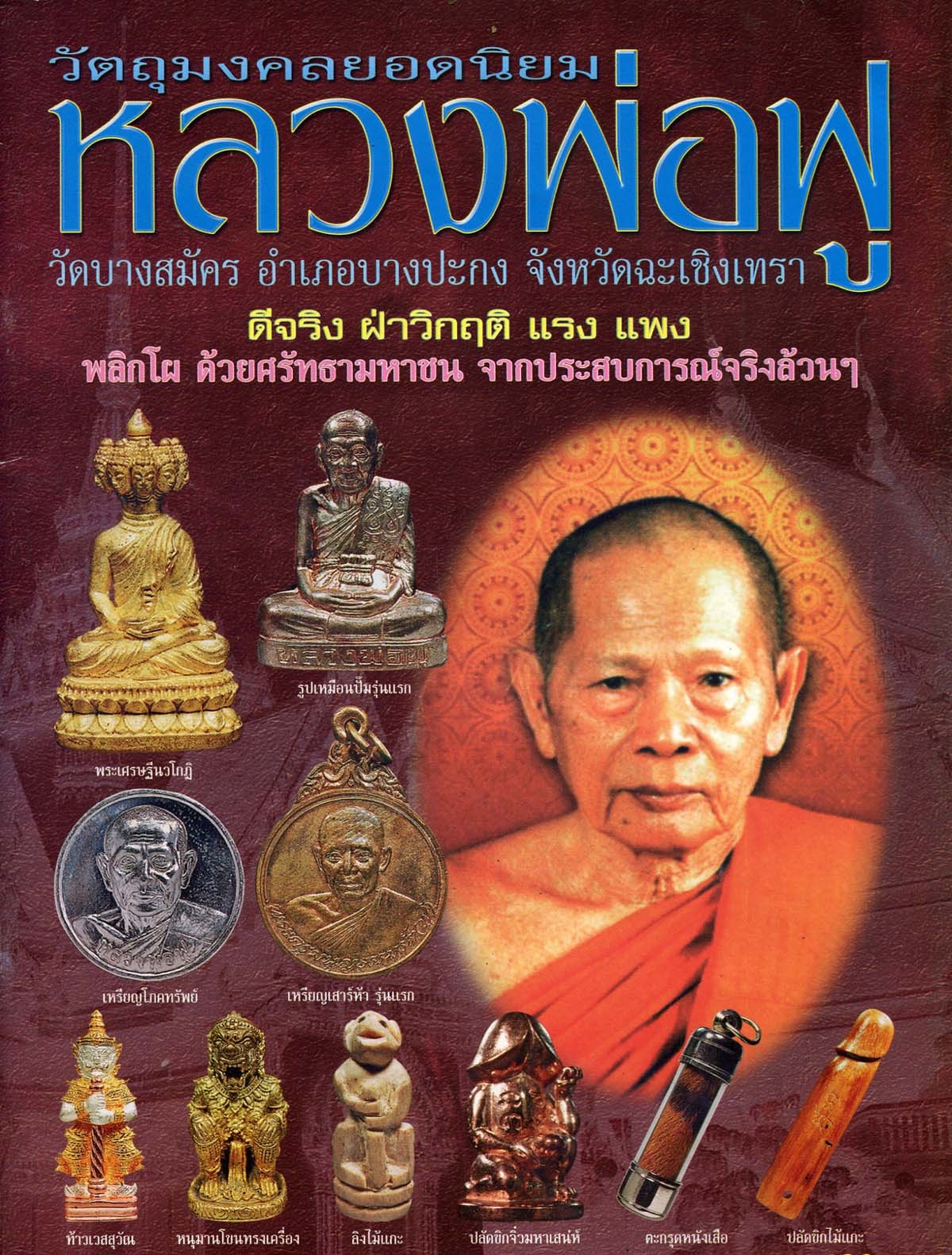 Classic Buddhist Amulets with a Long Future, and No Speculative Risk. LP Foos amulets are already accepted Collector's Classics, this is not the issue anymore. The issue is simply; 'How long will it be before his amulets become unavailable and unaffordable?'.

When it comes to Hanuman Amulets, Luang Por Foo's Hanuman in Nava Loha is one of the Prime Choices for a Powerful sacred Amulet from a Gaeji Ajarn of High repute coming froom a Lineage of Guru Masters with Powerful Wicha, and whose amulets are becoming ever more sought after and valued. Still a very affordable choice for an amulet of this Calibre, but for how long will it remain so?. 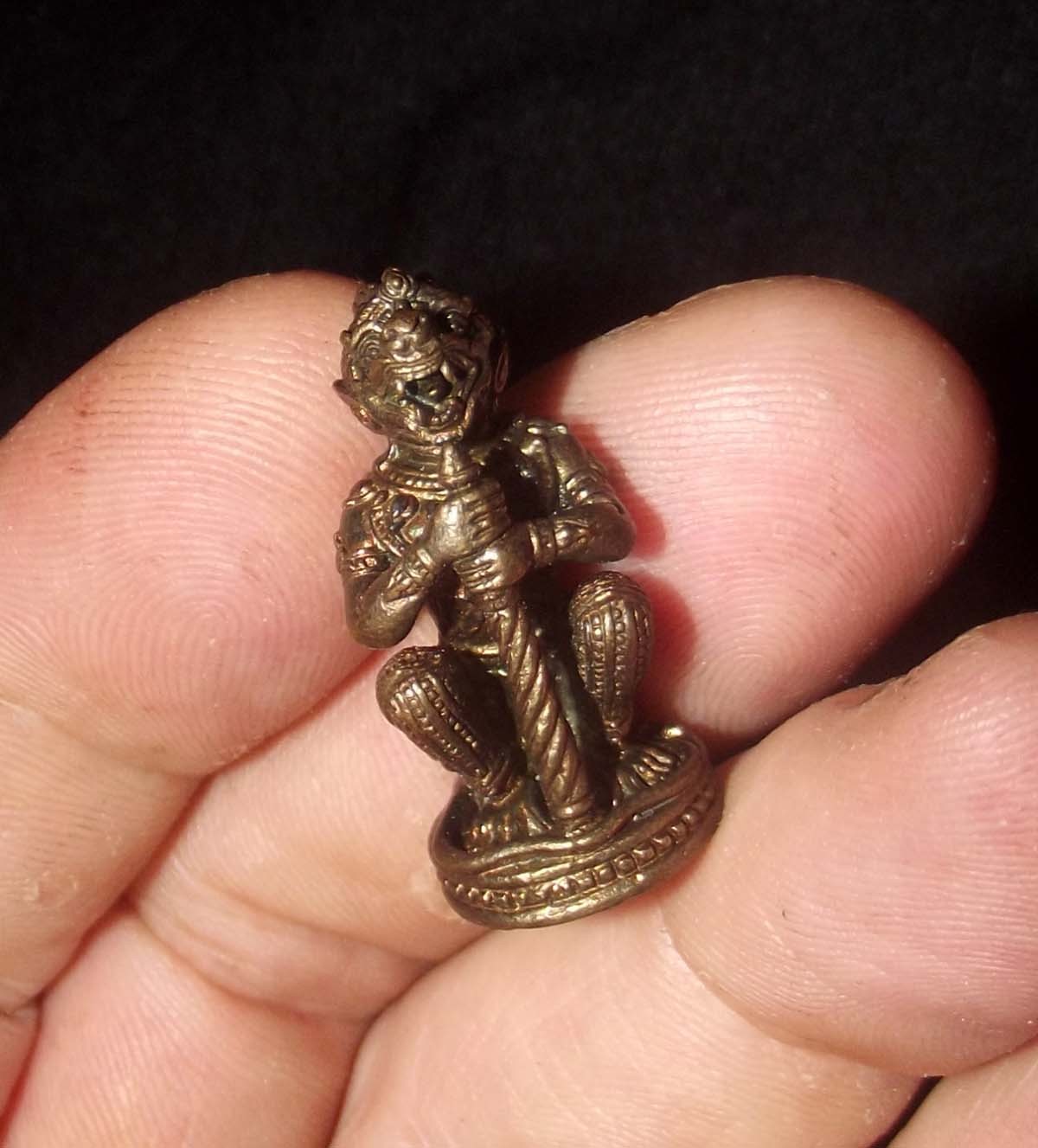