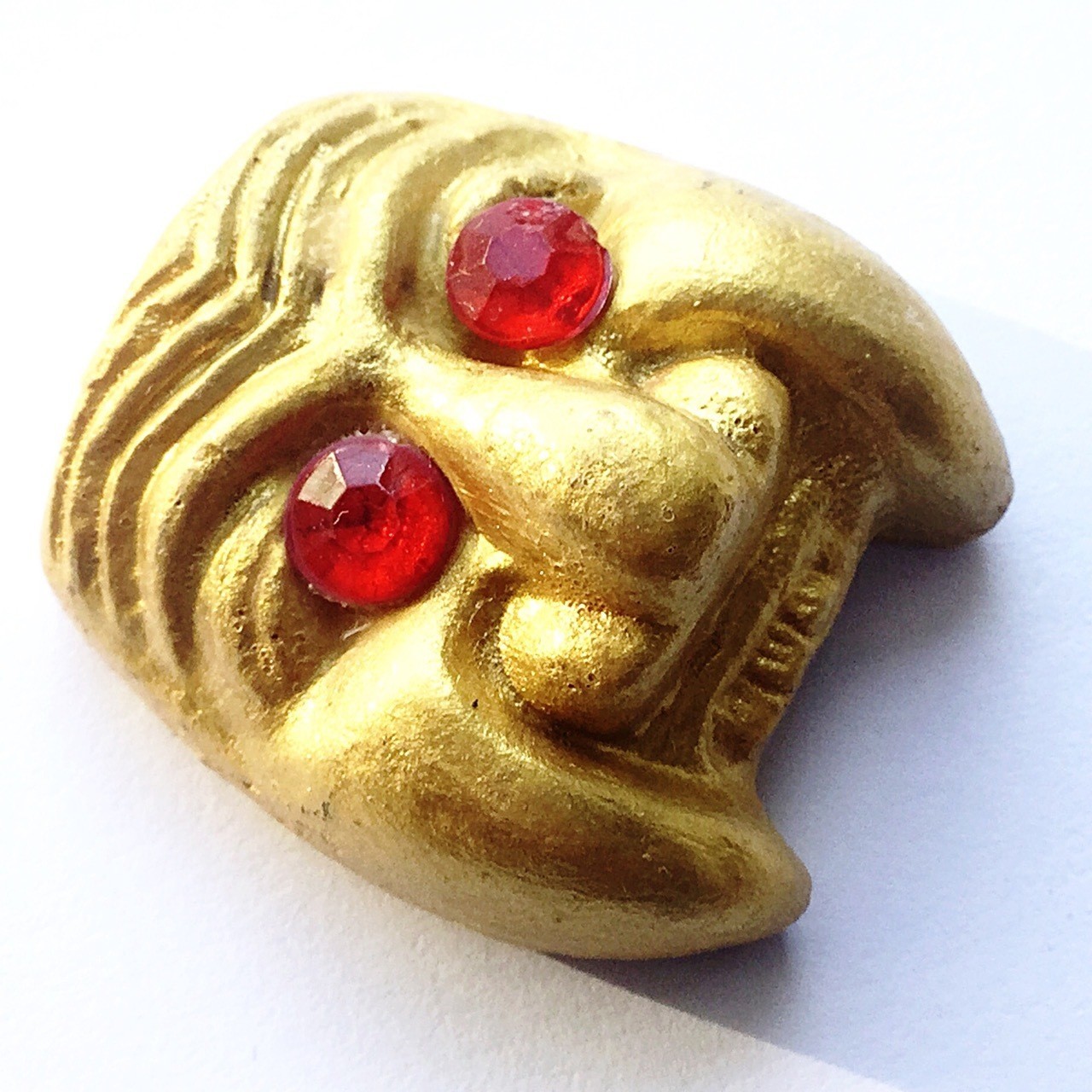 The Pran Bun Manorah Masks were made from Sacred Earths baked as a clay powder amulet in ancient fashion. Various different models were made both in Natural Clay and in Painted Colors, and various other Sacred Powders, as well as some special Gammagarn versions, which were made in Panted Gold with Gemstone Eyes in Baked Clay, and a number of cast Metals. The funds from this edition were to build the Rong Dhamma Building at the temple. Only 8 different models were created, with only a mere 200 of each model of amulet were made. 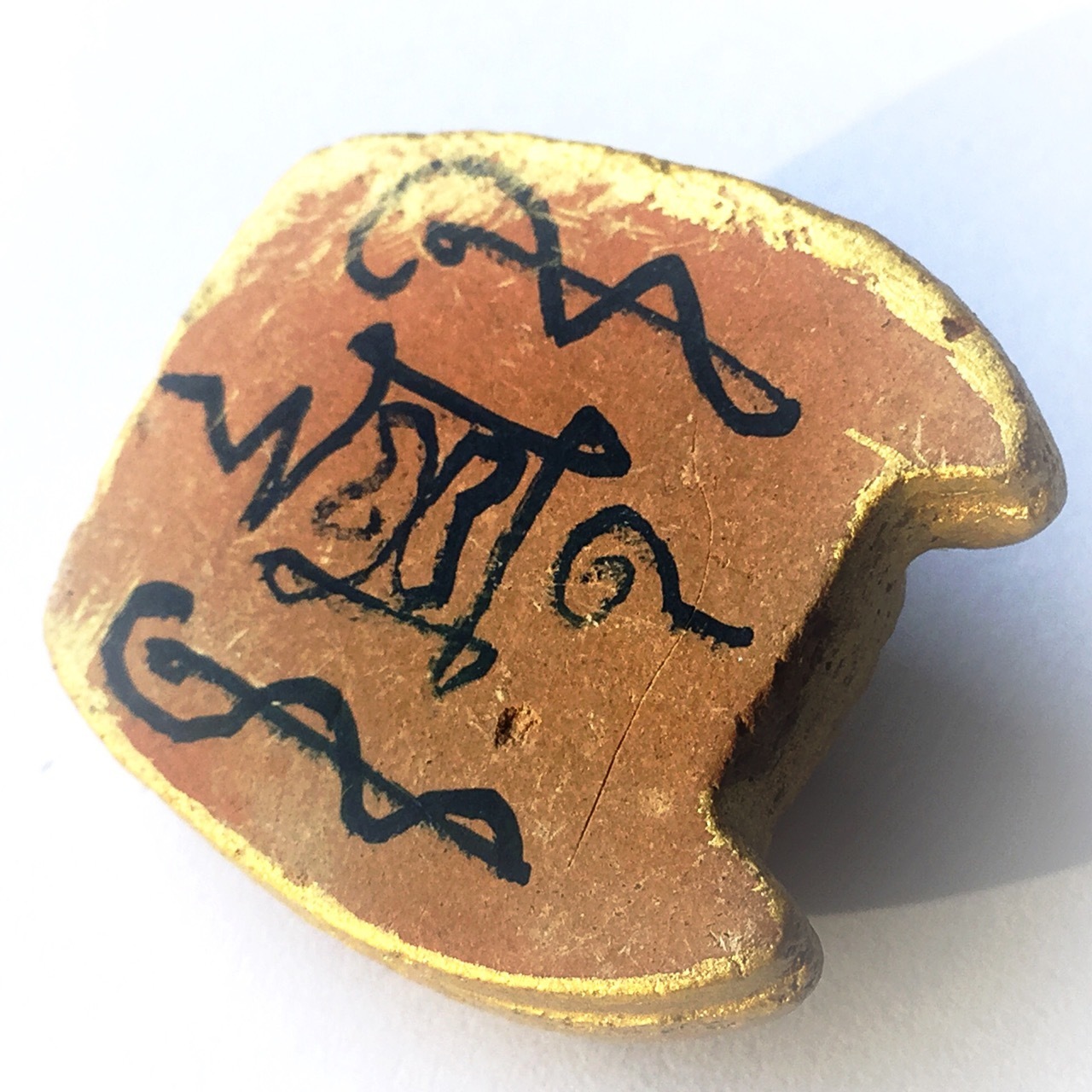 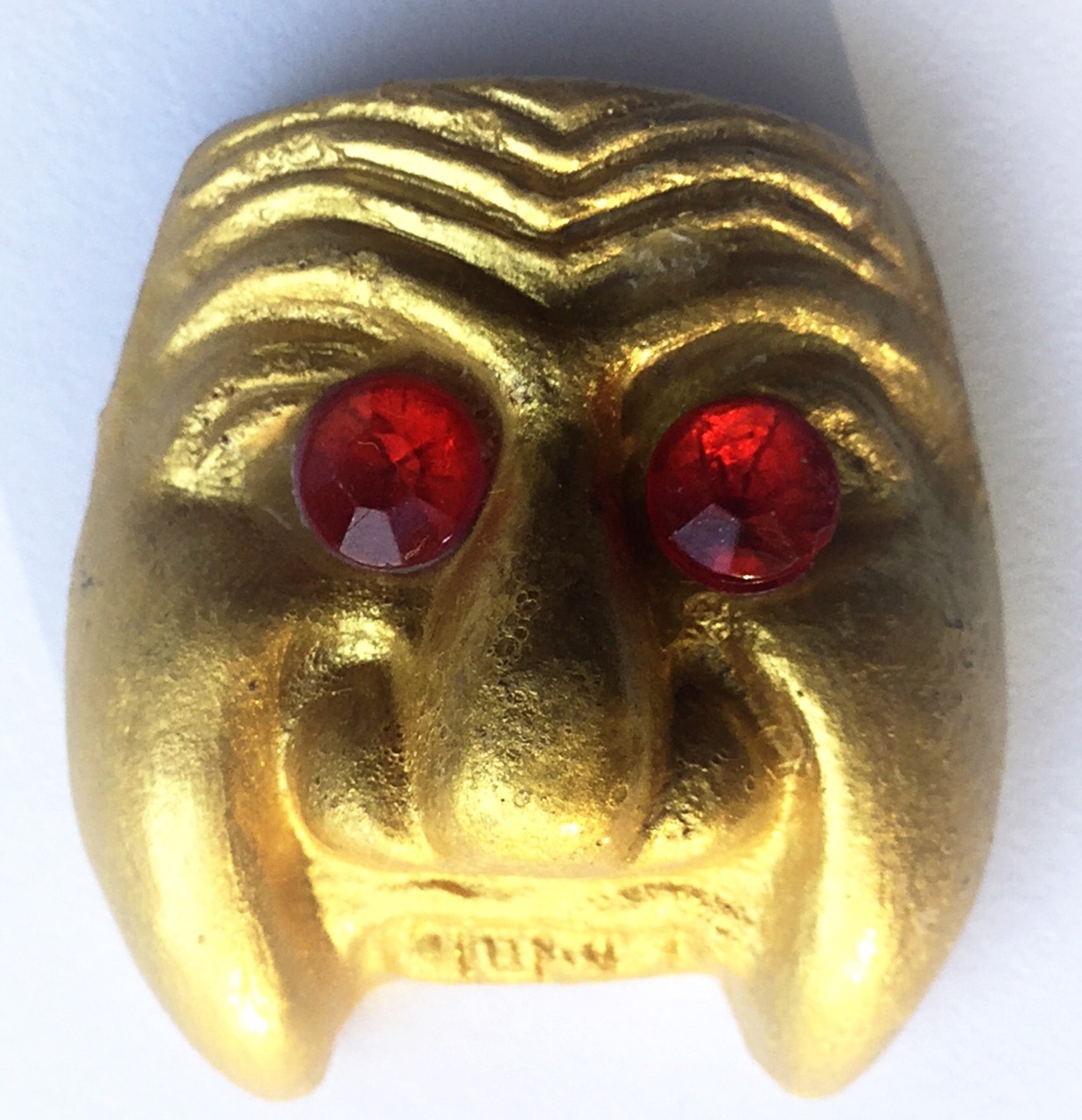 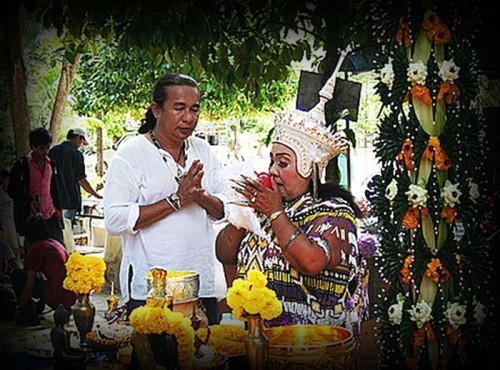 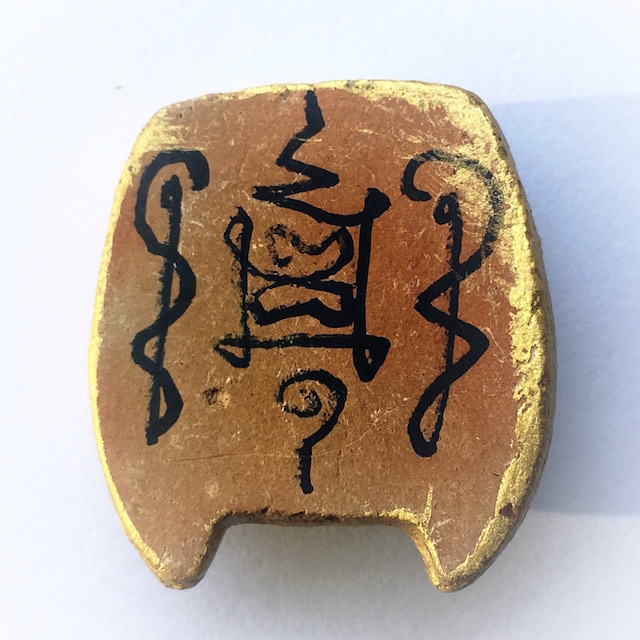 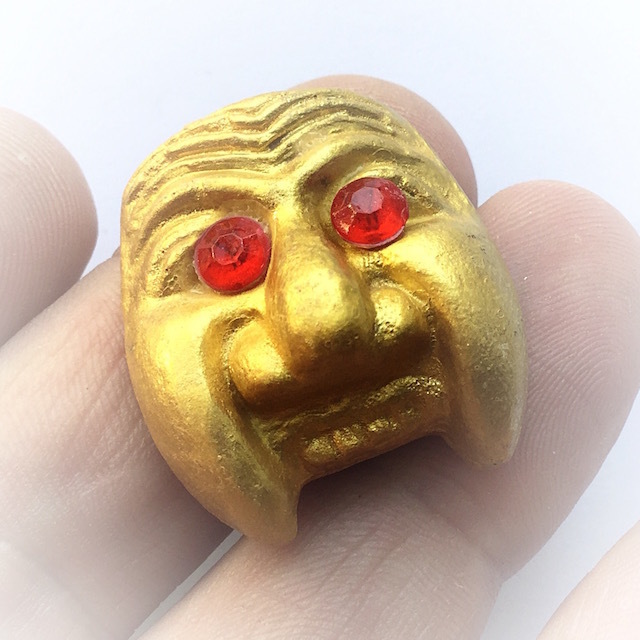 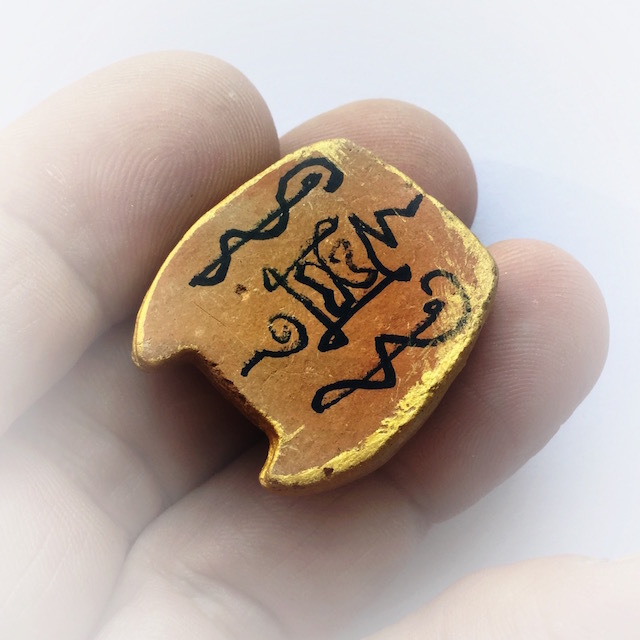 
The word Manorah appears in the tale of Pra Suthon, who is the Princess of his Desires. The Pran Bun Hunter is also both a figure who appears in the Southern Manorah Theater, coming from Pra Suthon Legends. In this legend, the Kinaree winged Maiden is also a powerful Feature of the story of Pra Suthon.

It was the Hunter Bun (Pran Bun), who spied the seven Kinaree Maidens and ensnared one of them, to take and present to the Palace, and it was this Kinaree maiden who was named 'Manorah'. The Manorah Kinnaree is prolific in Southern Manorah Theater, appearing in a host of different acts. 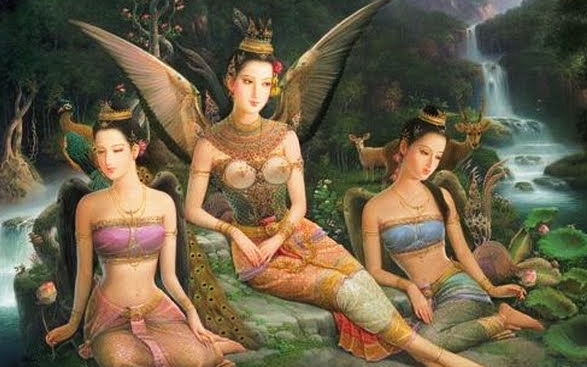 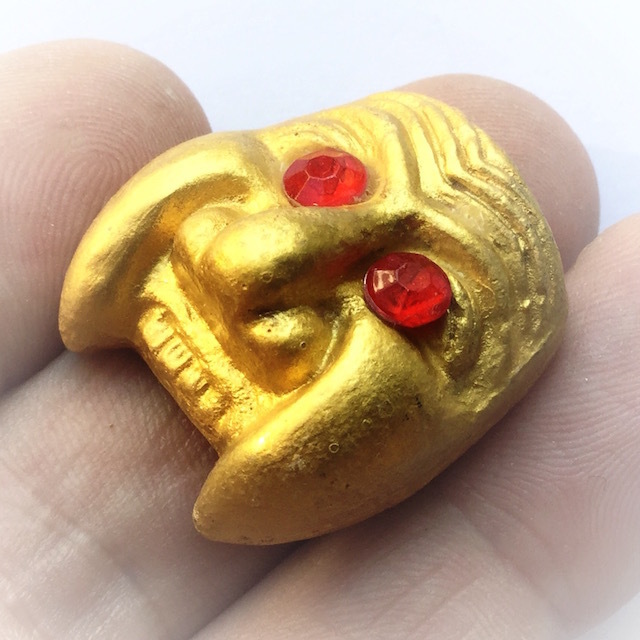 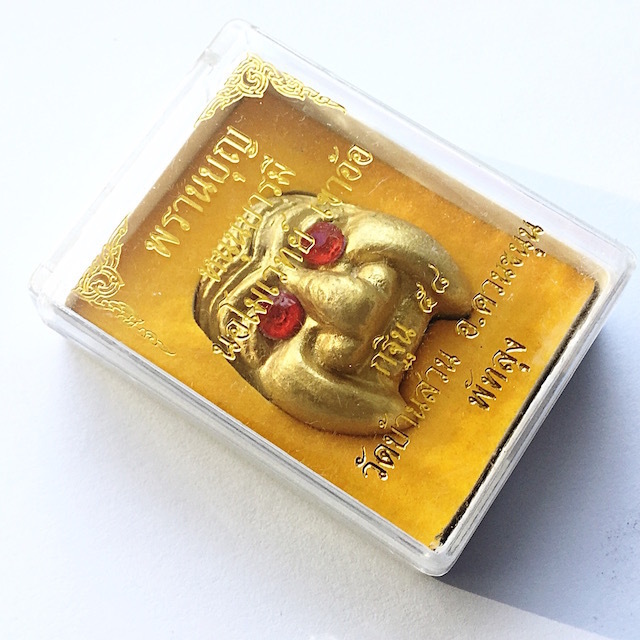 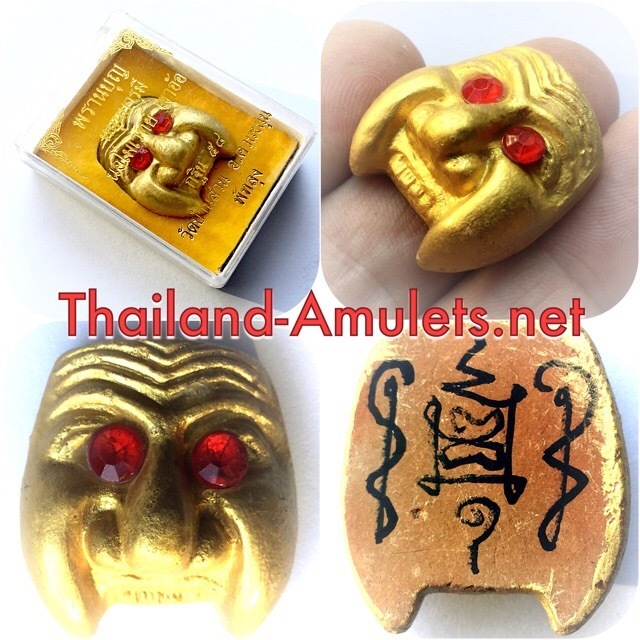