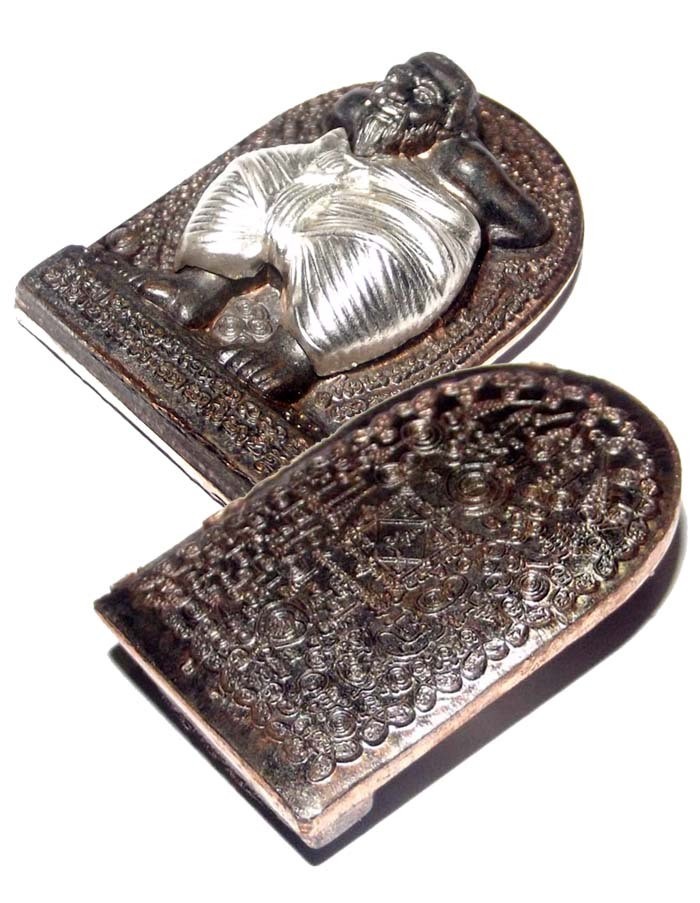 This particular model is one of the High End Models in 'Nuea Nava Loha Hnaa Ngern' (9 Metals with Solid Silver Trousers). Nava Loha, is a Preferred Sacred Alloy, made from Nine different Metals, some from Smelted Sacred Artifacts, and some Precious, such as Silver, Bronze, and Gold. Sacred Metal Yantra Foils and previous edition amulets are always Smelted into Metallic Amulets. 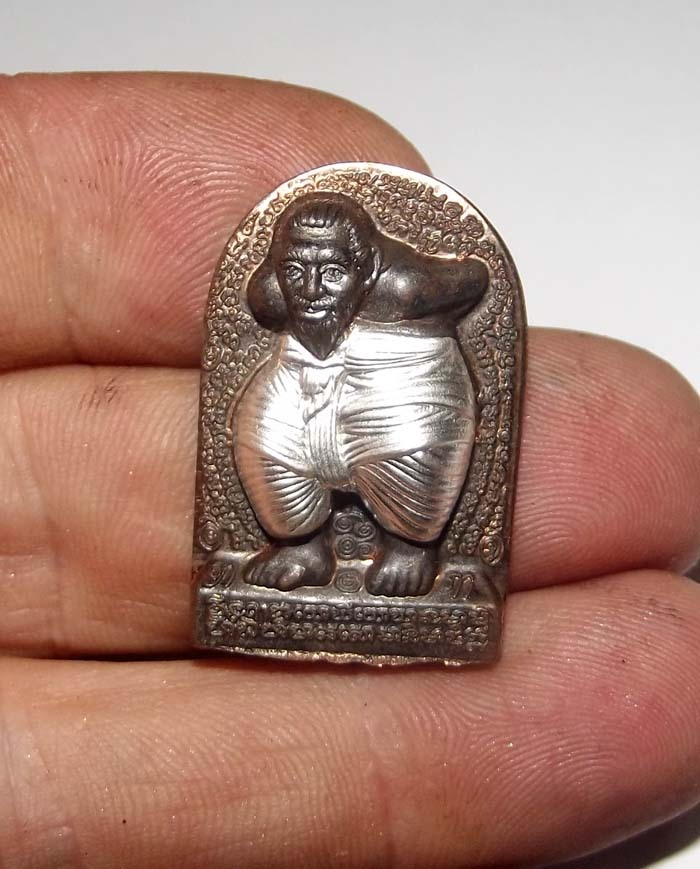 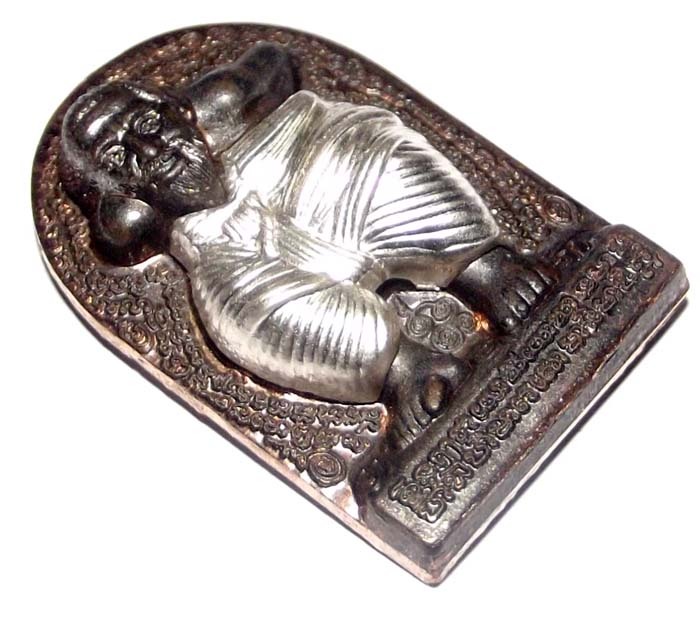 Only a total of 84 Amulets were made in Nava Loha with Solid Silver. 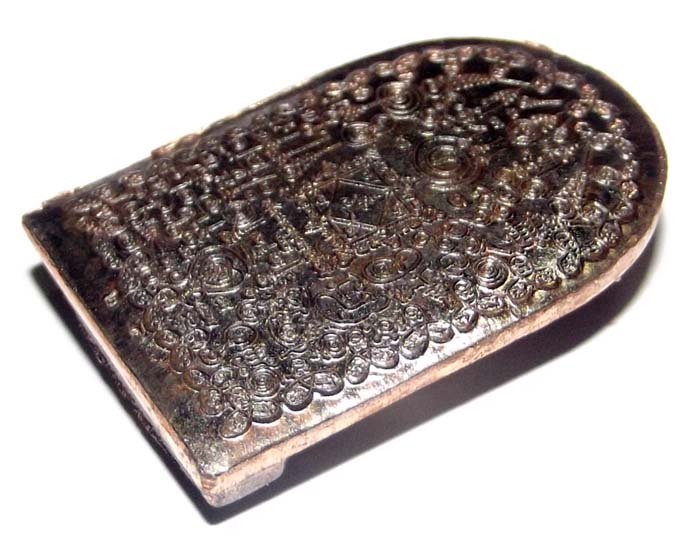 This is one of the 5 Major High End Models of the Series, which is made Nine Metals with Solid Silver Pants Covering. The Nine Sacred metals (Nava Loha), were Alchemically Smelted along with Sacred Yantra Foils with Spell Inscription from Various Masters and Temples, with previous editions of Amulets and Sacred Metals, with Kayasiddhi Minerals, to form an Alchemical sacred Alloy, born of Fire and Incantations. Many different Sacred Metal versions were made, some with Precious Metals. 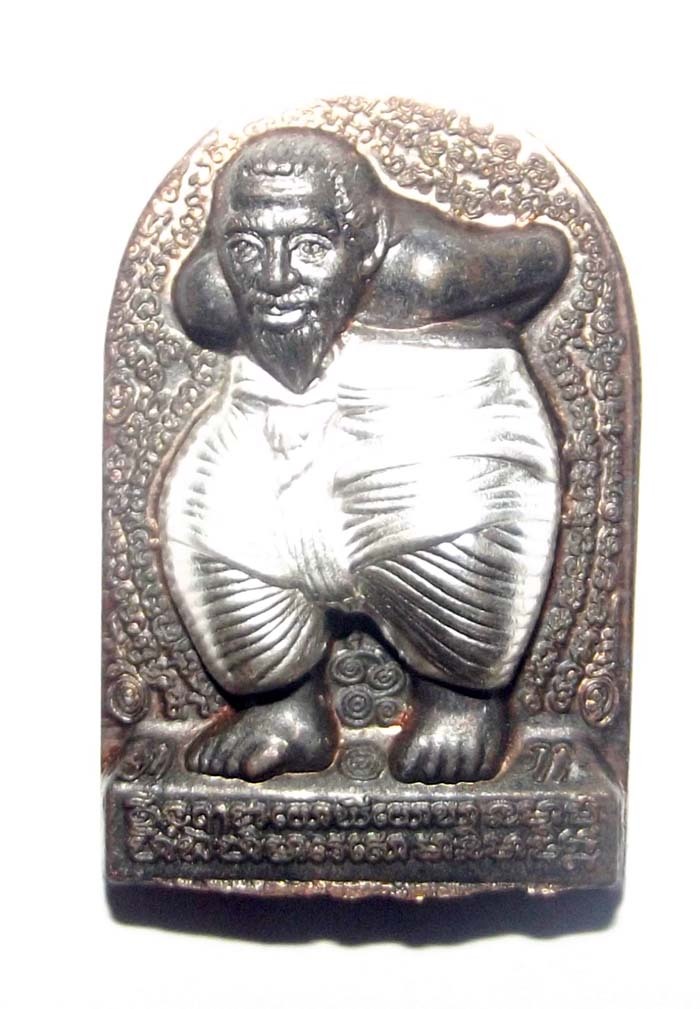 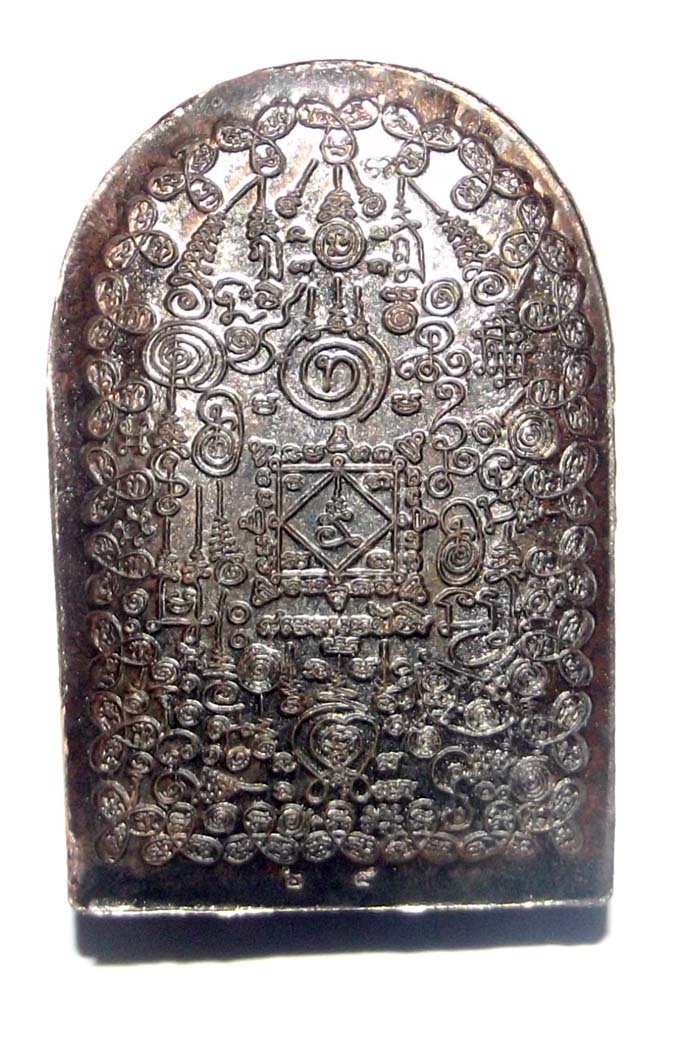 Special Metallic versions made were made in Nava Loha, Nava Loha with Pure Silver, and Nava Loha with Solid Gold too, as well as Solid Silver and Solid Gold Top Models. The other Sacred metal versions featured Albaca, Albaca with Copper trousers, Copper with Brass trousers, and Brass with Copper Trousers. Sacred Lead, Sacred Copper and Alms Bowl Lid Brass versions were also made. 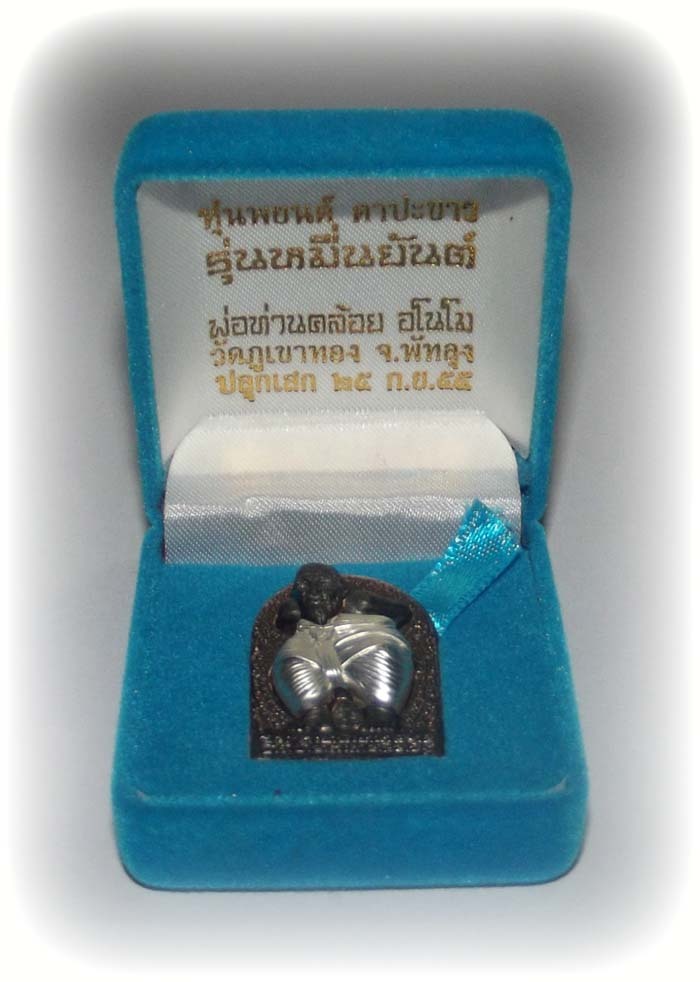