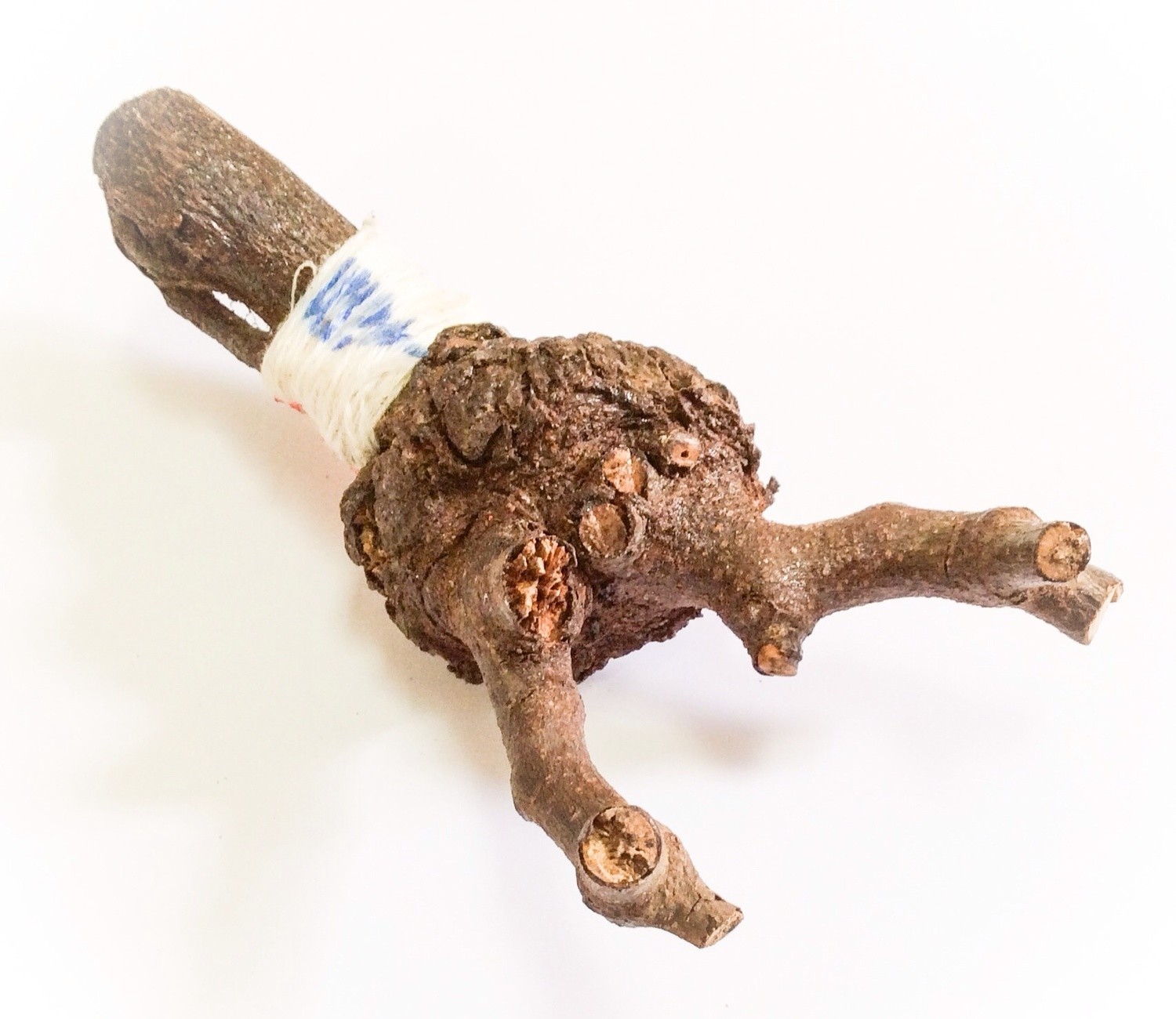 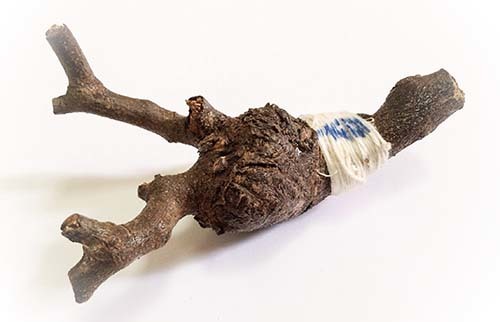 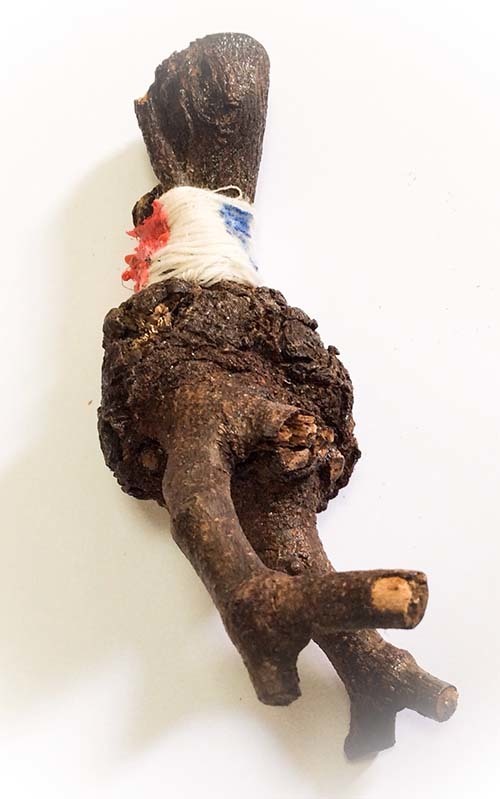 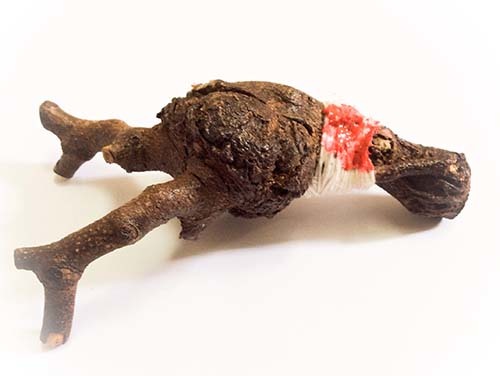 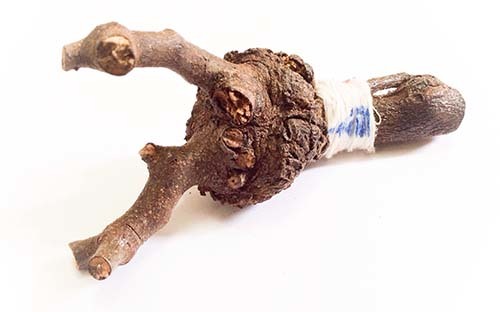 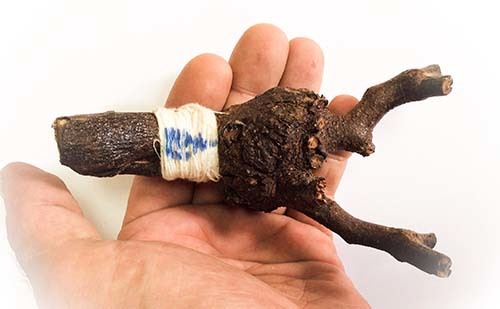 If you must enter into Dangerous places or situationbs, then add the following Kata to the end of the previous one; 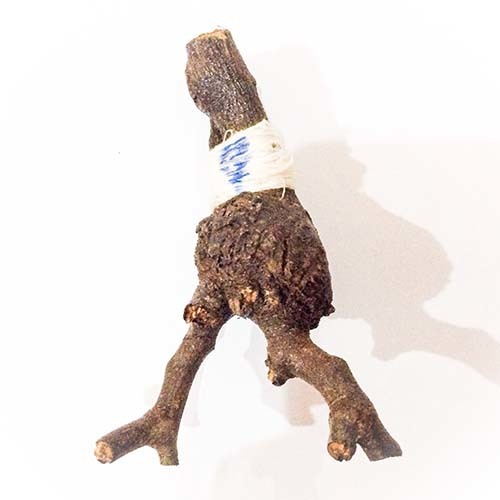