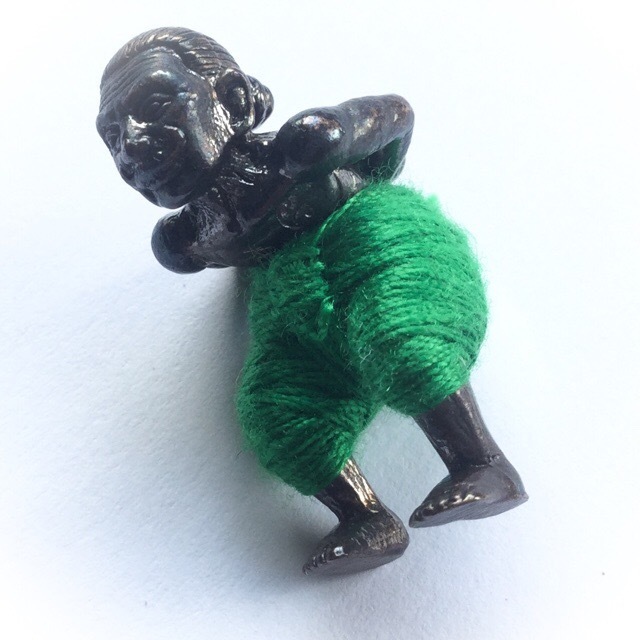 Released in 2556 BE in the 'Sang Hor Chan' Edition, which funded the building of the Hor Chan Refectory for the Monks to Eat their Alms in. Hun Payont Ghost Soldier by World Famous and Internationally acclaimed master of the Wicha Hun Payont; Por Tan Kloi. Due to its highly portable small size, this amulet is also very suitable for Ladies, and people who like to carry smaller amulets. 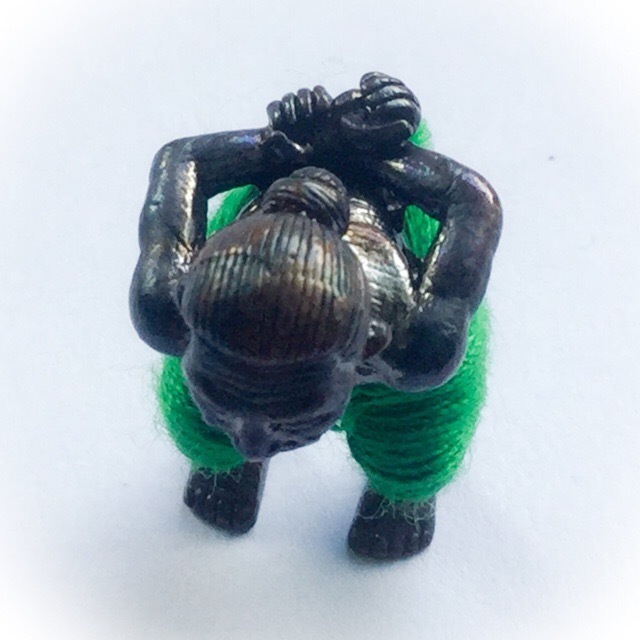 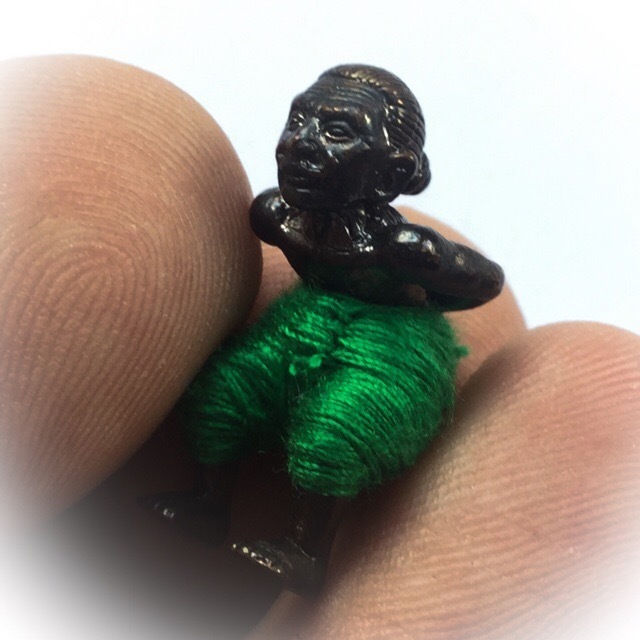 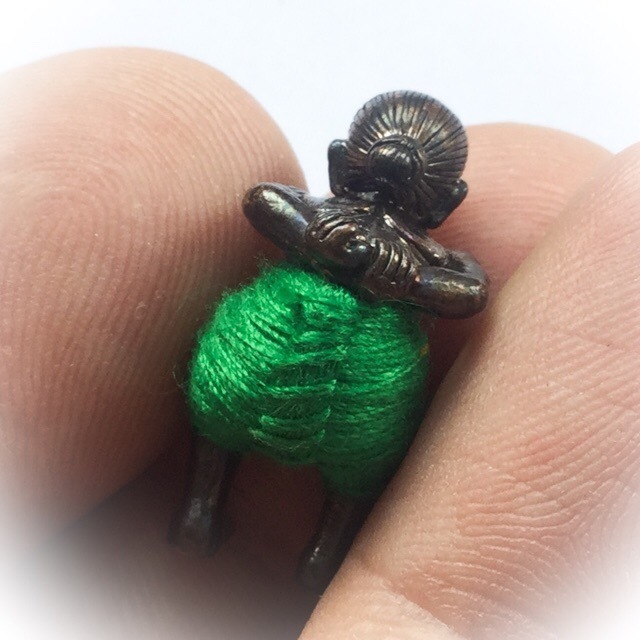 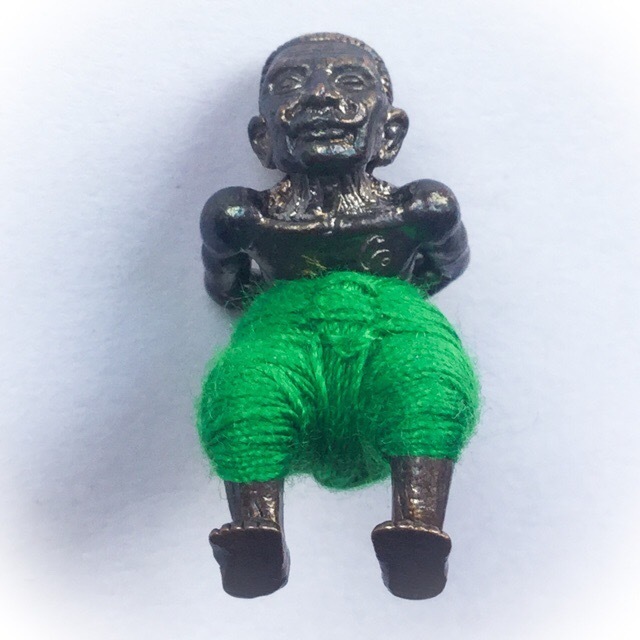 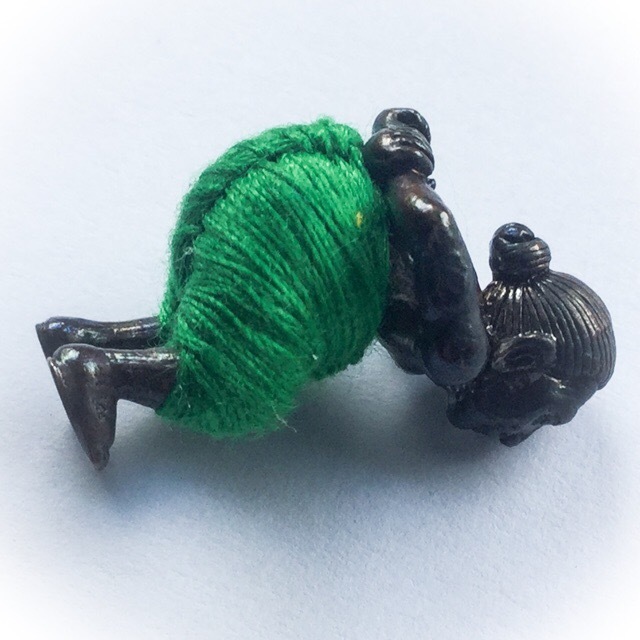 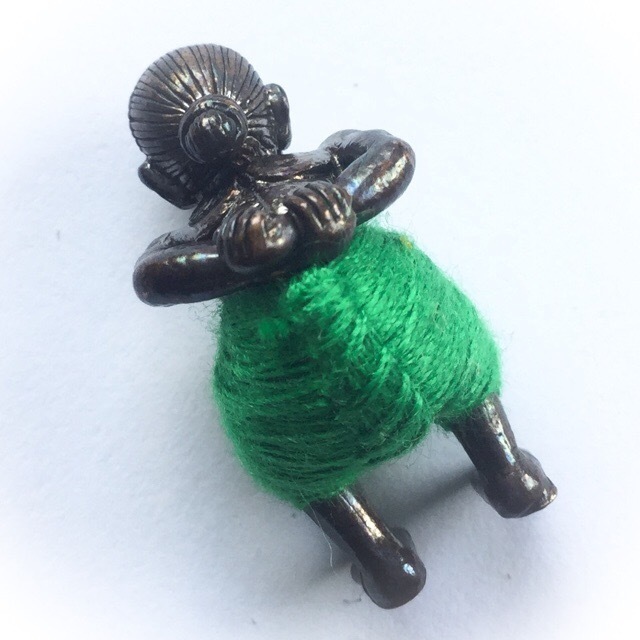 This now both rare and famous edition of Hun Payont Ghost Soldier effigy was made in the Holy Cave Dtamnak Sila Khao Or of the famous Khao Or magical lineage. It was given a very ancient and authentic 'oil boiling ceremony' (Piti Hung Hun Payont' and empowerment, in the Sacred Cave. The PT Kloi Hun Payont is now into its fourth or fifth edition after the 'Hmeun yant edition. This first edition is now the most sought after of all editions (of course).

The Hun Payont were made in two editions of 'Loi Ongk' mini statuettes and a small Bucha statue. The statuettes were made in 4 different materials; Nuea Pong Wan (sacred Herb and tree and Flower powders, with Necromantic Earths and Ashes), Nuea Loha Athaan and Nuea Nava Loha. Some Very special versions in Solid Silver were also released in Gammagarn. 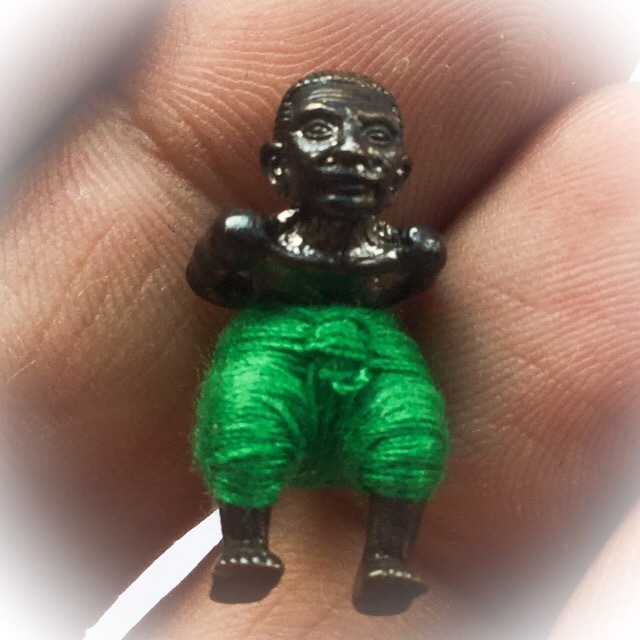 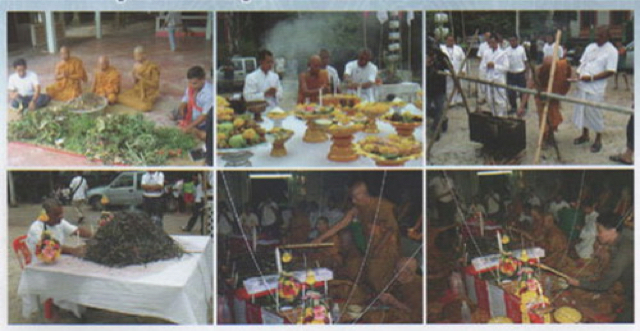 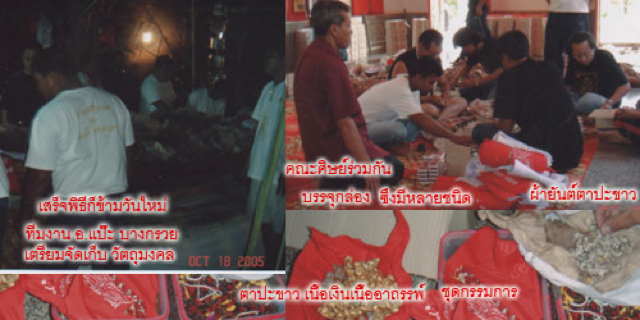 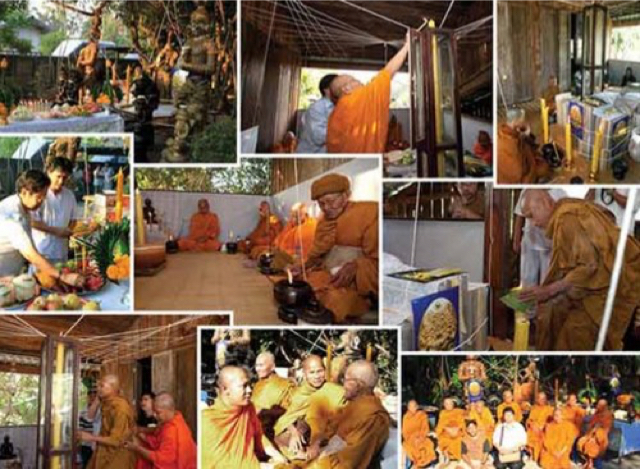 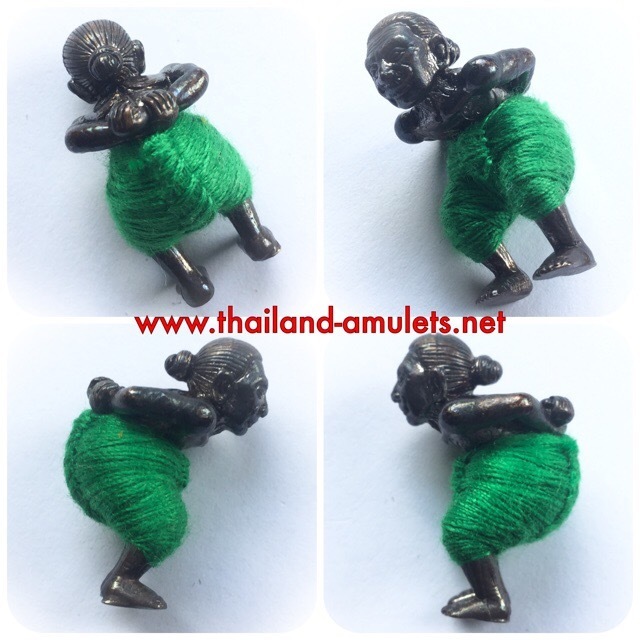 Yanginji Jidtang Itawaa Arungwaa Pochanangwaa Punchandti Aehi Na Ma Pa Ta Na La Poo Dtaa
You can be flexible with what you offer, depending on what is convenient or what you feel your Deities will like to receive.