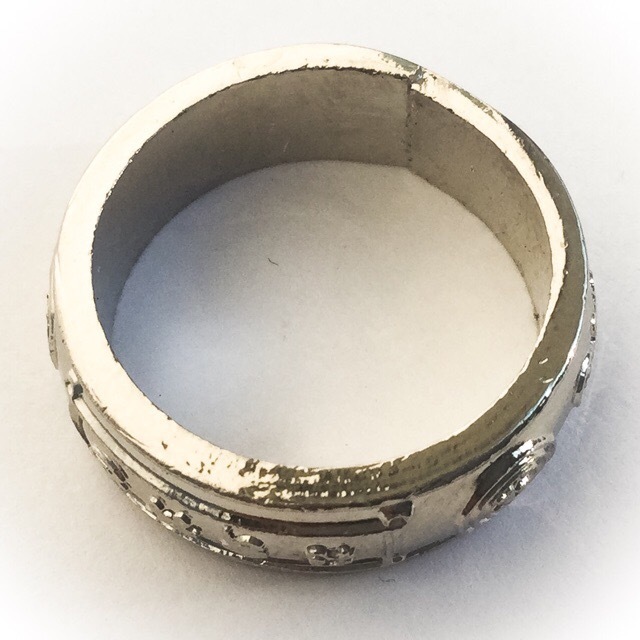 Hwaen Maha Ud - Gunstopper and Maha Lap Lucky Charm Magic Ring, from the Year 2524 BE, in Nuea Albaca - Ring measures 1.8 Centimeters Inner Diameter, and will fit on only the middle or ring finger of a ladies hand, or little finger of a small hand of a man, most women's ring finger will fit. Made by the Great Ajarn Chum Chai Kiree, of the Dtamnak Dtak Sila Khao Or Southern Academy of Sorcery

The Hwaen Maha Ud should be worn on your right hand. There are no rules forbidding specific actions, even adultery is not forbidden for the wearing of this Magic Ring of Invincibility, Evasion and Protection. 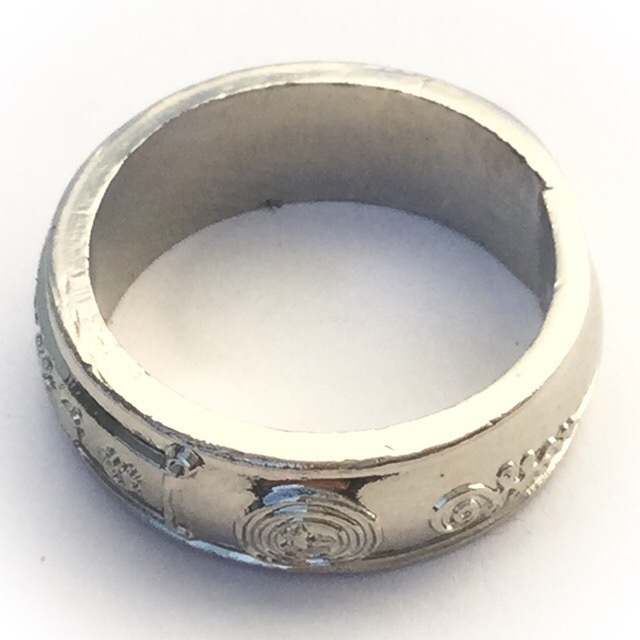 Put the ring on and pray to it before going out into the world each day, or entering into battle. Apply Jasmine Oil or White sesame Oil when chanting Incantations into the ring. Use the Kata Maha Ud for Invincibility Spell. Apply perfumed talc face powder or perfume to use when doing business or applying for promotion in status. 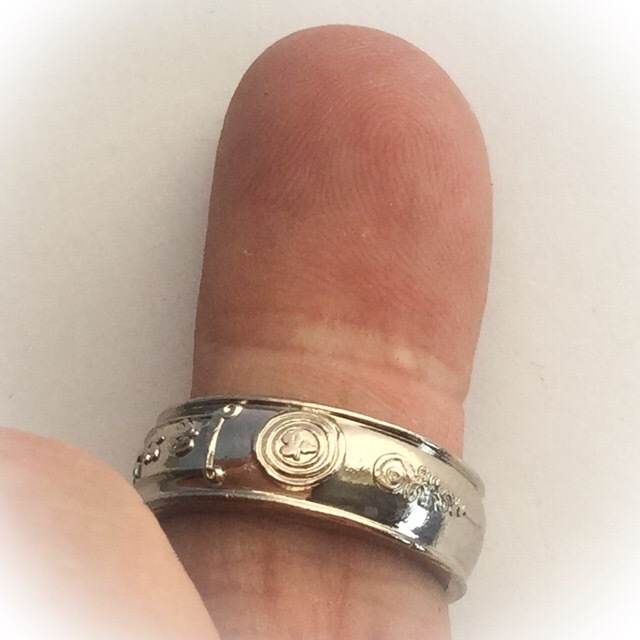 For chanting to invoke Maha Ud and Maha Pokasap

Chant it until the mind and heart become still, then breathe in and chant inwardly "Put"

Breathe out consciously aware of the breathe exhaling, and Chant inwardly "Tō"

Keep breathing in an out chanting Put (inbreath) and To (outbreath), until you have become still, and balanced.

Then place your right hand with the ring onto the crown of your head palm downwards, and your left hand on your navel/solar plexus, and perform the breathing ritual using the Kata "Puttō" breathing in on the syllable 'Put', and breathing out on the syllable 'Tō'. Perform this for as long as needed to still the mind. Then begin to chant

swallow some saliva in your mouth after you chant the line, and then place your hands on the pillow of the bed or where you rest your head, and chant again

The lay down on the bed and place your right hand with the ring back onto the crown of your head, and your left palm of the hand on your navel.

Place right hand on crown of head and left hand on navel and chant this Kata before you leave the house to invoke Maha Ud Magick. 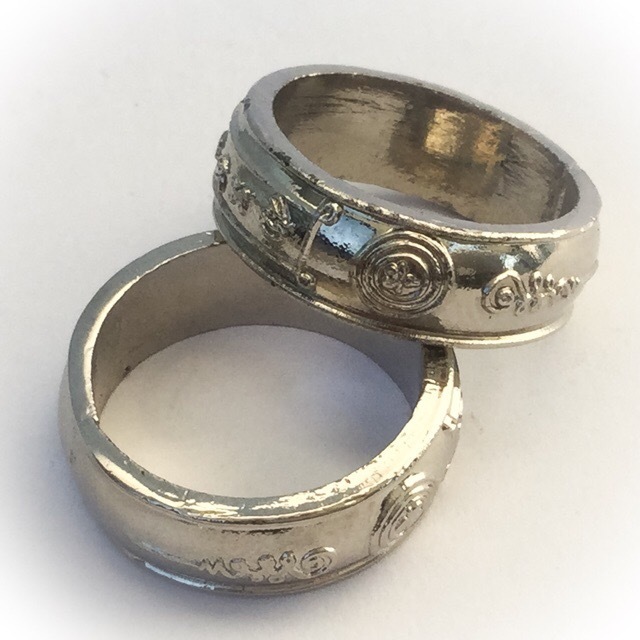 Ajarn Chum Chai Kiree was the Greatest Laymaster Sorceror of the last Century, and the head Brahman Master of Rituals for the Ordained Khao Or Masters of Wat Ban Suan and related temples. 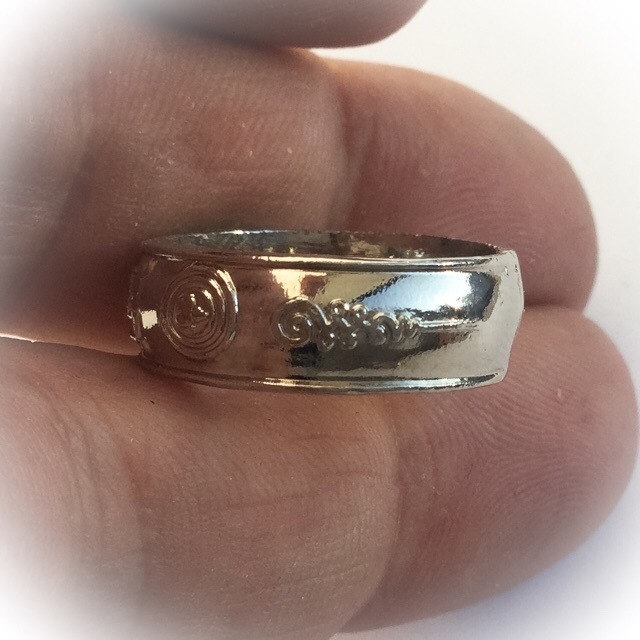 Ajarn Chum Chai Kiree was a Sorceror of truly supernatural ability, who was already immersed in the world of Occultism at the age of 5, and was even then able to use a mere two word Incantation to hypnotize any kind of poisonous snake into submission.

Ajarn Chum was arguably the most powerful and famous Laymaster of all Thai Occult History, and his amazing miraculous feats of magickal Prowess are still the talk of every Samnak Saiyasart around the country, many years after his passing. His public shows of Miraculous Magick, has amazed a whole generation of faithful devotees. 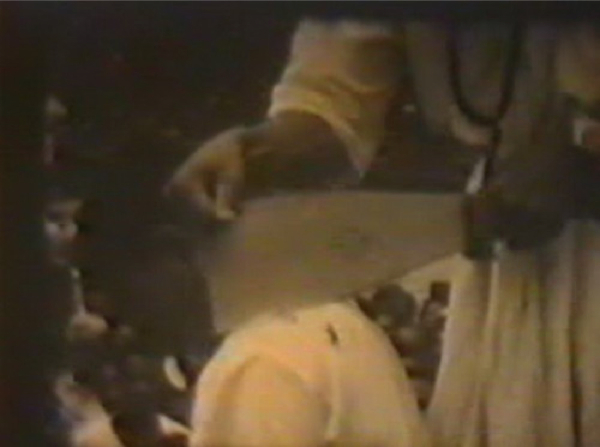 They are filled with faith in his inexplicable shows of power, and the miraculous events which many people who rever his amulets have encountered, has served to raise Ajarn Chum Chai Kiree to the Status of Grand Master of the Khao or Academy of Occult Sorcery. 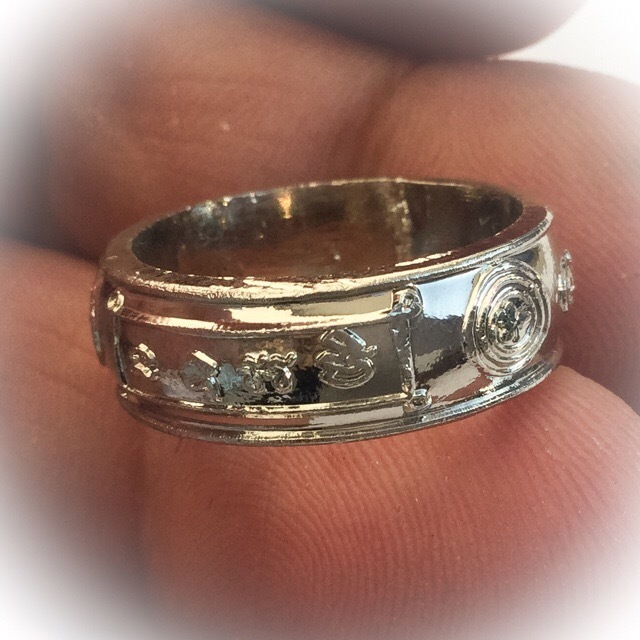 When Ajarn Chum was just 7 years old, he once grabbed the rifle barrel point of his father's friends gun who had come to visit, and chanted a mere 11 syllable Kata. The gun exploded and broke in half the next time it was used to shoot with. These events caused the villagers to believe in his powers, and have faith in his Magick. When he reached the age of Ordination, he ordained under Pra Ajarn Kong and stayed at Wat Chai Mongkol, until his disrobing. 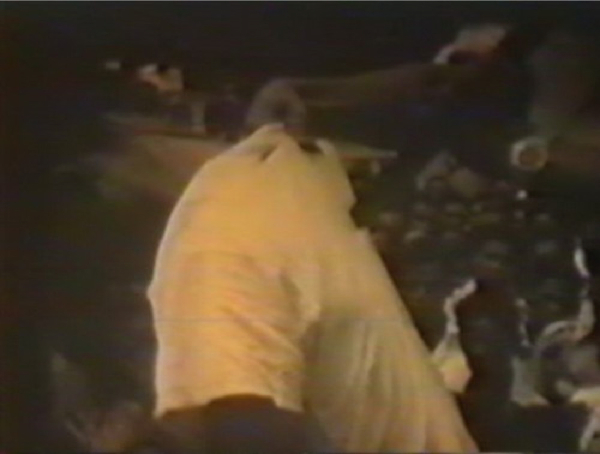 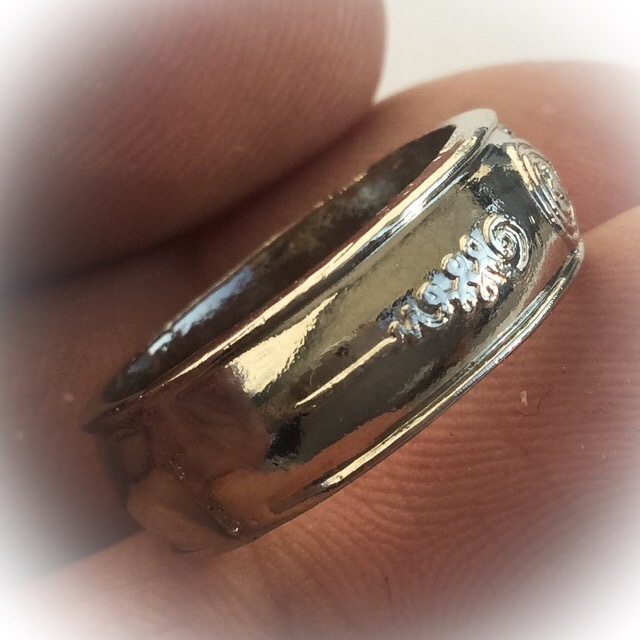 He already had fifteen years of ordained study and practice behind him befriended with the Great Luang Por Kong, and now became the Legendary Master of Khao or Sorcery. He is famous for many Miraculous feats from his amulets, including his famous Noo Kin Nom Maew Metta Oil, which he made, and tested with a show of putting baby mice and a cat who was giving milk into the same cage, after smearing some oil on them all. 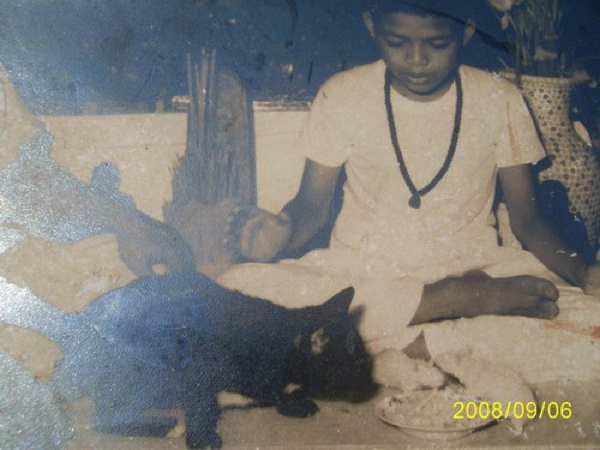 The mice ran to the teats of the cat, and the cat gave milk to the mice. Ajarn Chum had a very strange ability to decipher difficult methods of Sorcery and had a special mind that was attuned to mysterious forces. 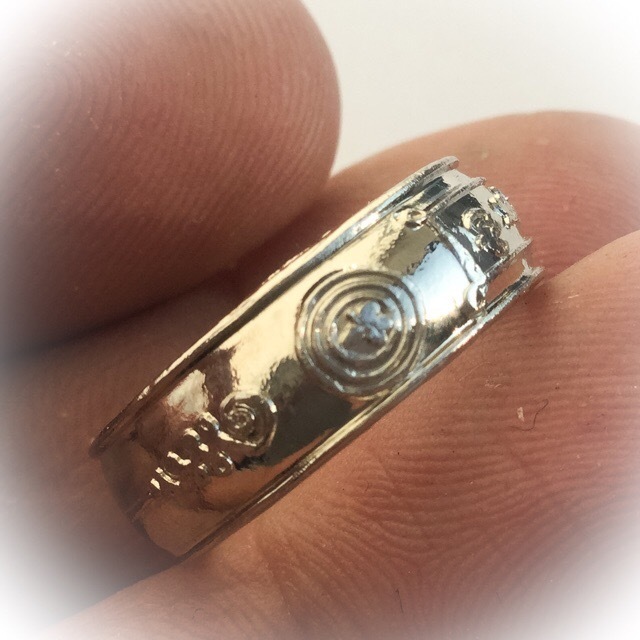 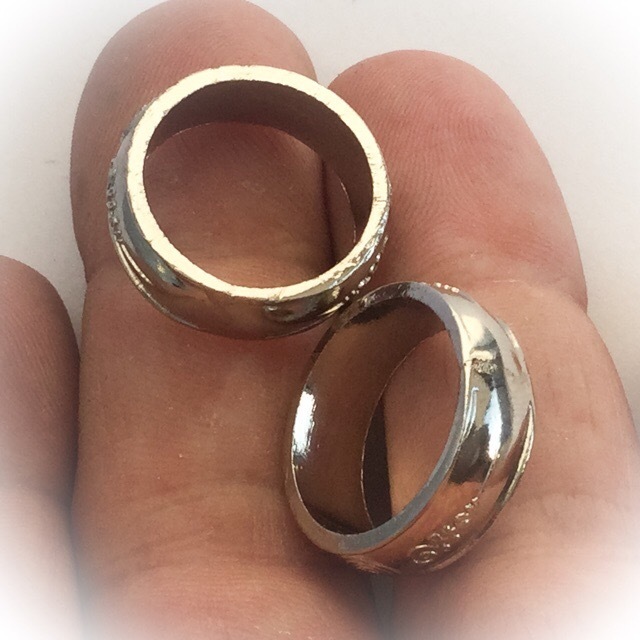 (Special Kata for all amulets of Ajarn Chum Chai Kiree) 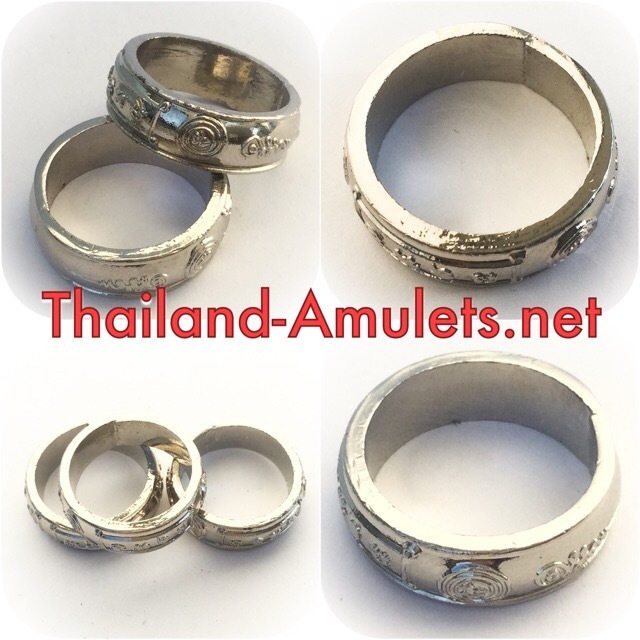