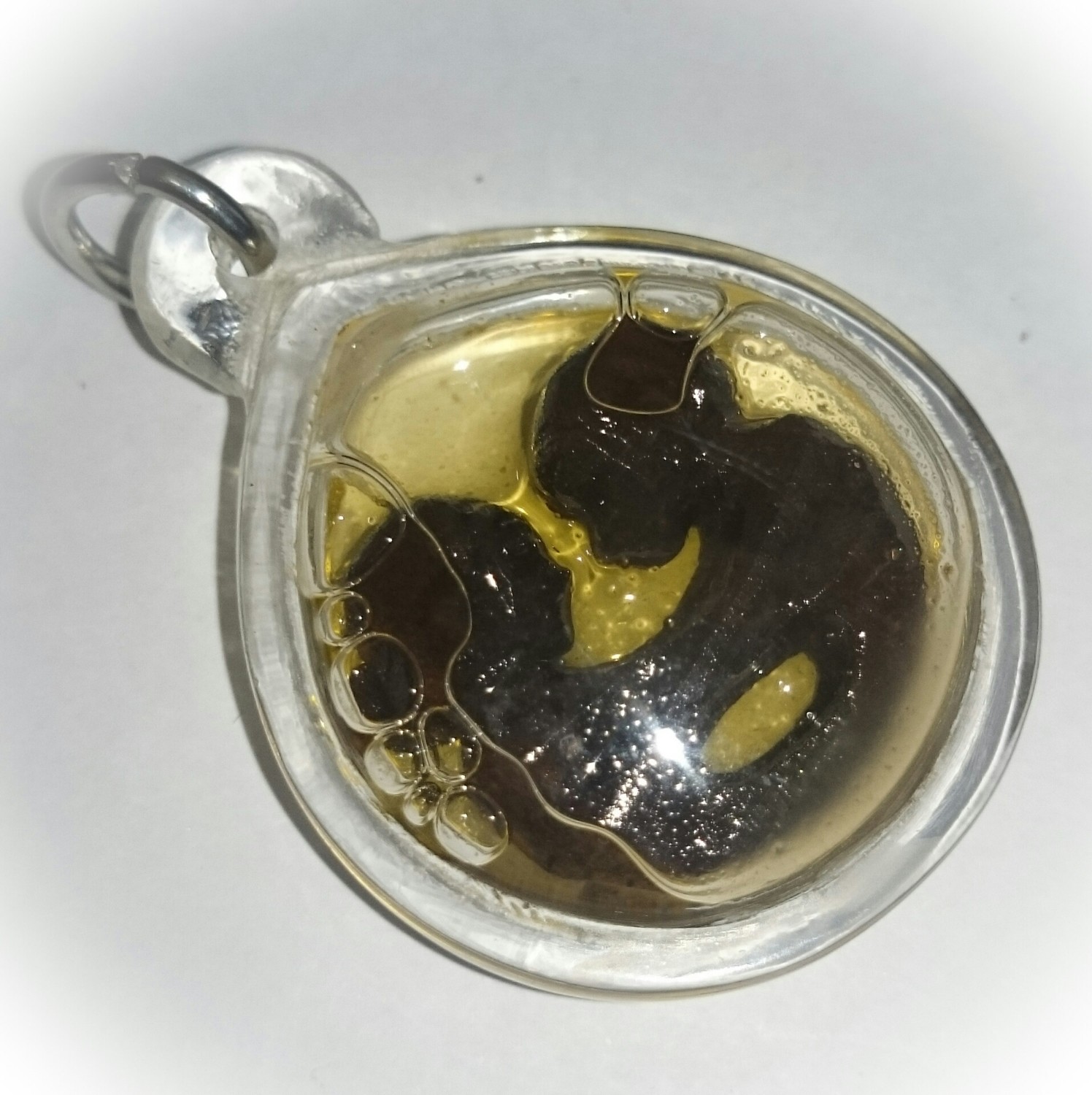 This In Koo amulet was hand carved from wood of a Sacred Rak Yom tree, so has both In Koo and Rak Yom magic, as well as the fact that the tree is 'Rak Yom Dtaay Prai' (a Rak Yom tree that died in the correct circumstances to make it a Magical Prai substance).

The Rak Yom is a symbiotic occurrence of a Rak tree, and a Mayom tree which have fused together. This kind of treeis considered not only to possess powerful Magic, but also have an inhabiting Deva Spirit dwelling within the wood. This is part of what makes such carved sacred wooden effigies so powerful in how they work their magical Power through the Inhabiting Deva.

Useful with the opposite sex, makes those who approach feel friendly and helpful towards you. Those without a Husband or Wife will find their companion in Life.

The In Koo Rak Yom Deva is immersed in Sacred Prai Oil potion, with nam Man Wan Dork Tong Golden Flower Oil, imbuing the amulet with the Necromantic Power of Khmer Prai Sorcery, which has been so well Mastered by Ajarn Kom. 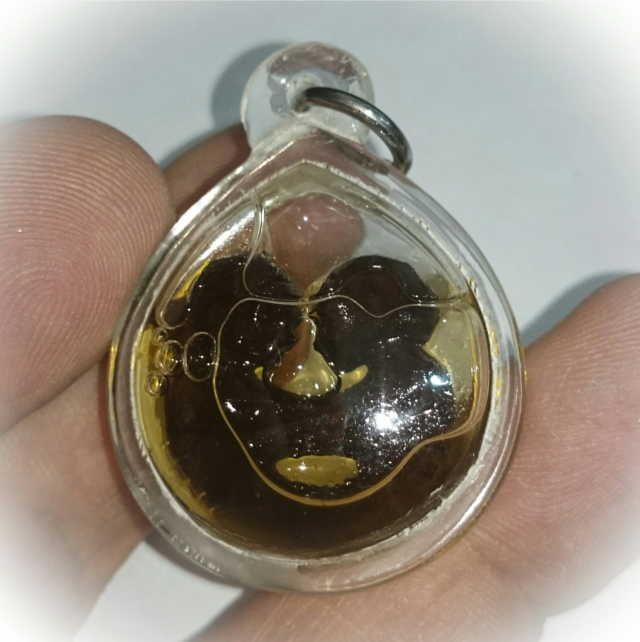 The Rak Yom is pure Maha Sanaeh and Metta mahaniyom to bring Lovers closer together, and to induce an intense Loving Relationship that is unbreakable. it is also an Immensely Powrrful Maha sanaeh Charm in itself for singles to attract a lover and bind with the Love Spell of the Rak Yom. 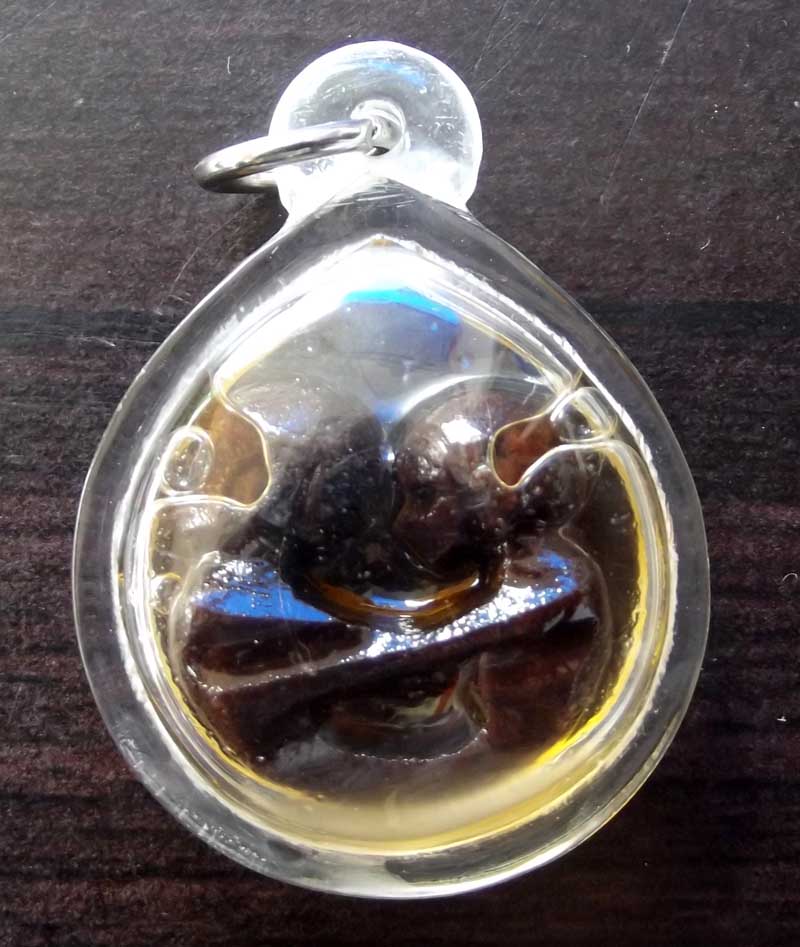 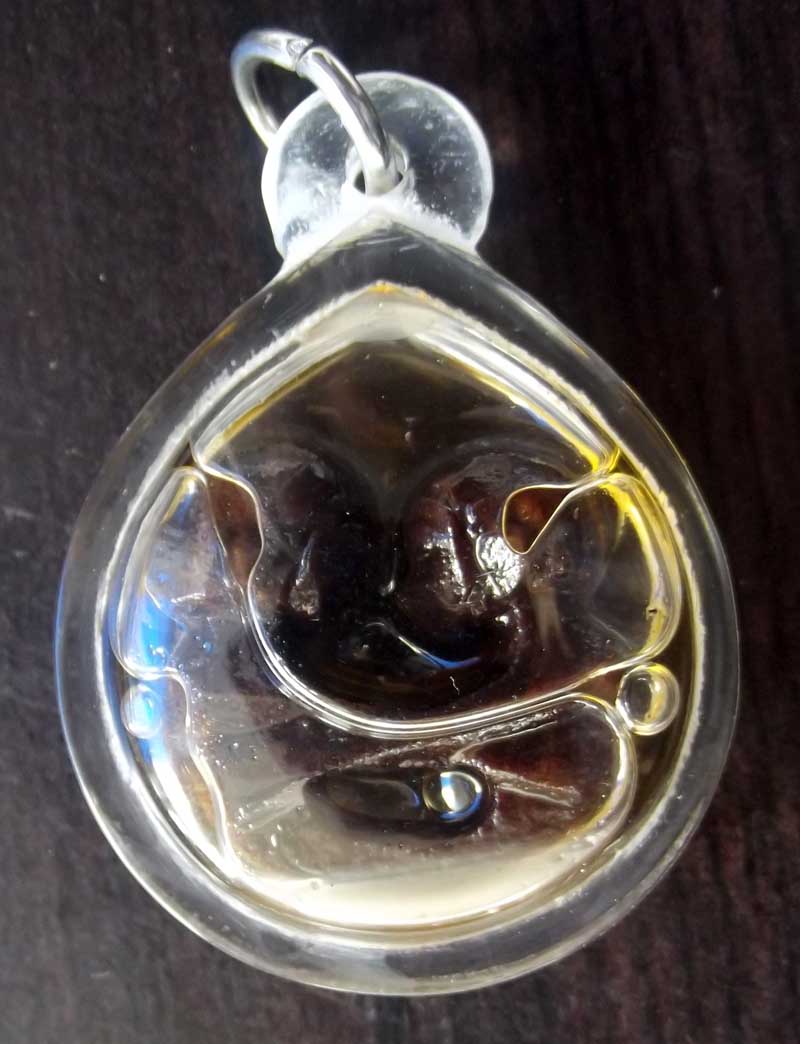 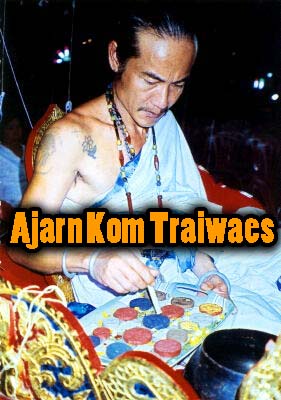 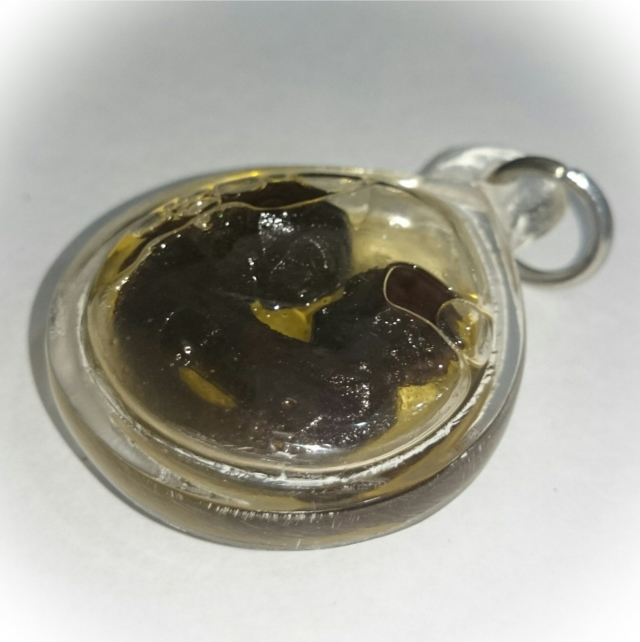