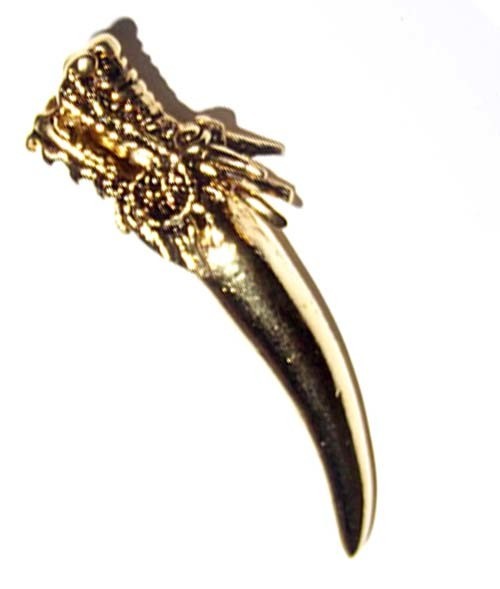 The Dragon Headed Naga Claw, smelted from Sacred Yantra Foils and Sacred brazen Artifacts, with gold plating, is imbued With Metta Mahaniyom, Maha Amnaj, Maha Lap, and Maha Pokasap Power - In addition, Kong Grapan Chadtri For invincibility and Klaew Klaad Evasion for safety throughout one's undertakings and journeys. The Claws were made and empowered by the Abbot of Wat Ban Suan, Luang Por Prohm, in a series of Dragon/Naga related amulets released after Puttapisek Empowerment in 2555 BE.

The power and commanding influence of the Dragon and Naga in combination, enable the wearer to Increase Status, Win difficult Disputes and Battles, Bets and Gambles, has powerful Metta for Social & Professional Benefit, and to Win Court Cases, and Beat Your Peers and Challengers. Also very effective against black magic. 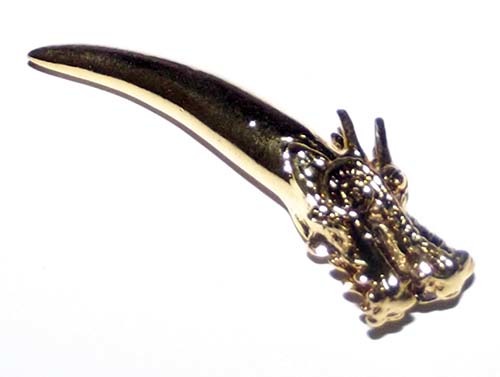 This amulet is also a specially protective against any kind of maritime dangers, or dangers which derive from flooding, drowning, or suffocation under water. This makes this particular amulet especially useful for those who are in the maritime professions such as the merchant Navy or the Military Navy, River Police and the like. It is also useful for those living in areas that are in danger of flooding, Tsunami waves, or any other such danger. 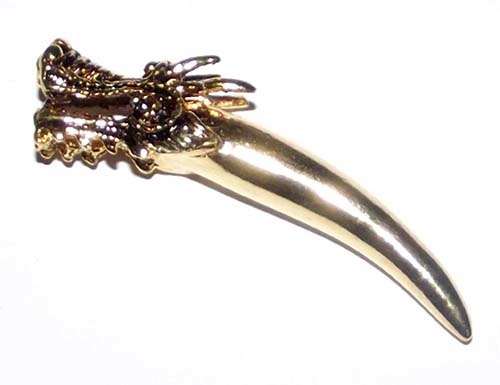 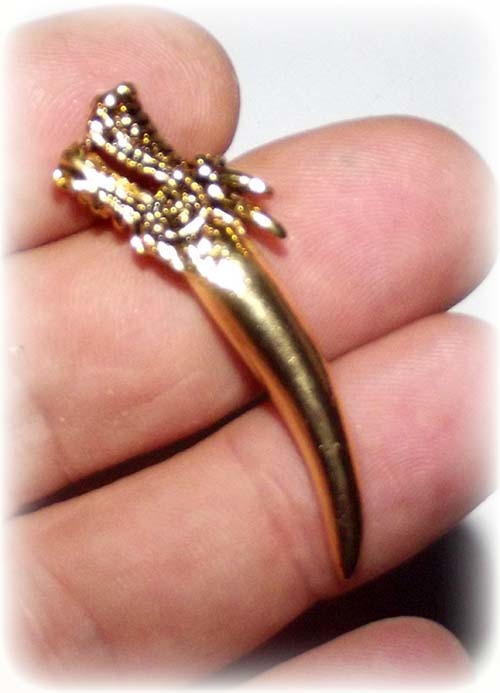 Blessed at the temple of Wat Ban Suan, in Pattalung, With full Putta Pisek Ceremony to these and a large range of other amulets which were also released along with this addition including Naga Takrut, and Dragon medallion amulets, Mitmor ritual knives, and a number of pieces of Lek Lai Which had been found in a sacred caves on the northwestern borders of Thailand, which had then been brought to the Khao Or Masters for their Adept Empowerment within the Holy Cave of Khao Or. 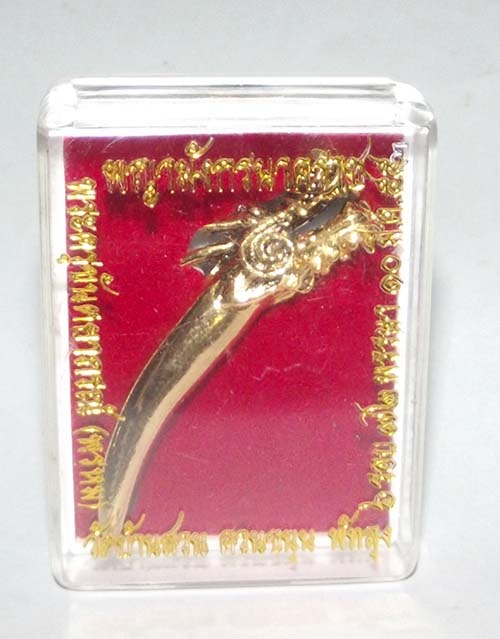 Empowered with the invocations of the Naga King - The Metta Baramee of the Naga King brings a very similar effect as the Pra Sivali amulet, bringing Riches and attracting Metta from others. Popularity, Success, Promotion, Wealth and treasures. In addition, Protection against Black Magic and Evasion of Deadly Dangers is also bestowed upon His Devotees. 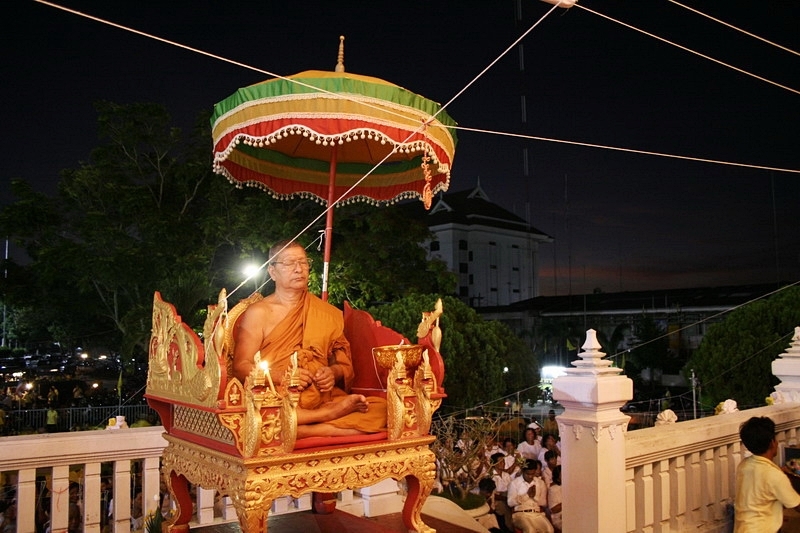 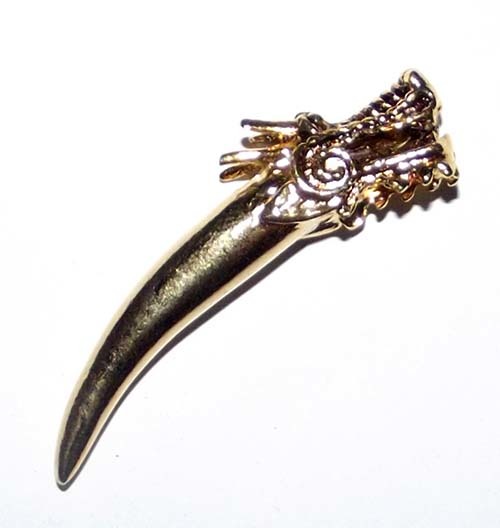