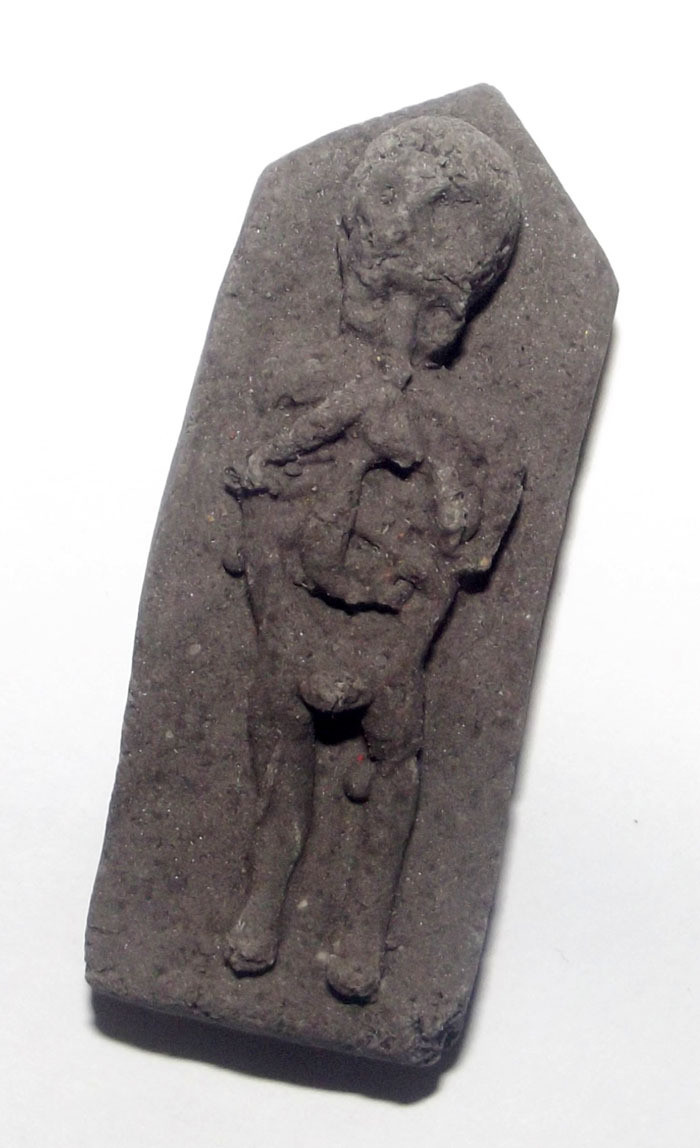 The Khmer Mummy is known lovingly as 'Jom Phuudt Prai Dam' (the Black Prai Sorceror Phantom), and is used in much the same way as many other Animist or Prai amulets, such as the Hun Payont, Prai Grasip, or Kumarn Tong effigy. The Bucha Methods of Worship and Offerings are also the same as for Adult Prai Spirit Devas. 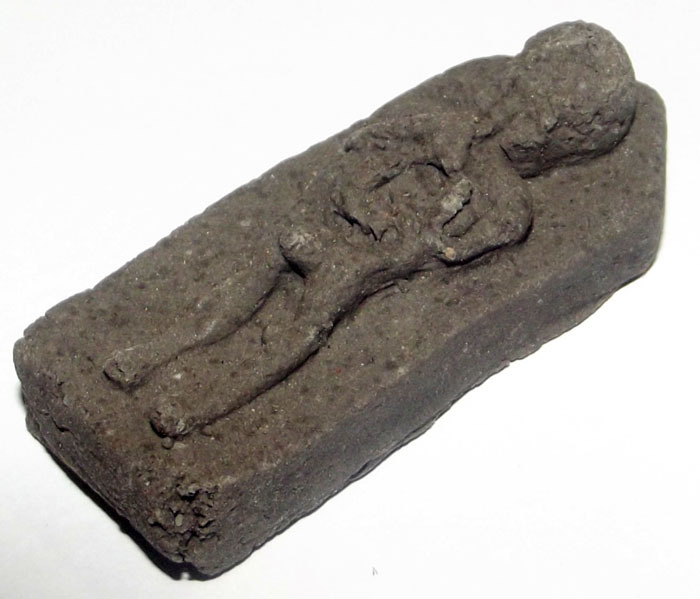 The Hoeng Prai were molded and then Blessed and Empowered by calling upon the multitudes of Spirits within the Prai Herbal Necromantic Oils and Bone Powders to Instill their consciousnesses within the amulets and Dwell within using the Kata Akarn 32, and the 3 Methods of Invocation and Turning of the Elements, to Reanimate the Effigies with the Living Mind of a Prai Ghost. Each Amulet was Individually Empowered before the Blessing. 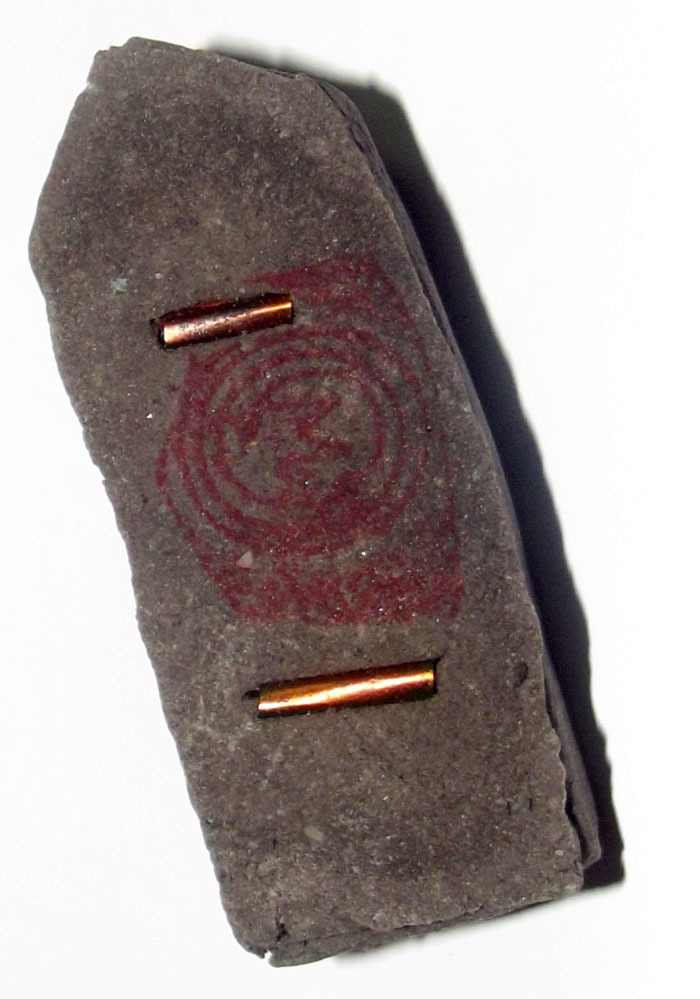 Two Silver Takrut are inserted in the rear face of the amulet, 1 Takrut Prai Grasip Choke, + 1 Takrut Bpaag Phii Ghost Mouth Takrut. Both of these Takrut are Excellent for Gambling and Forewarning of Danger or Lucky Happenings. 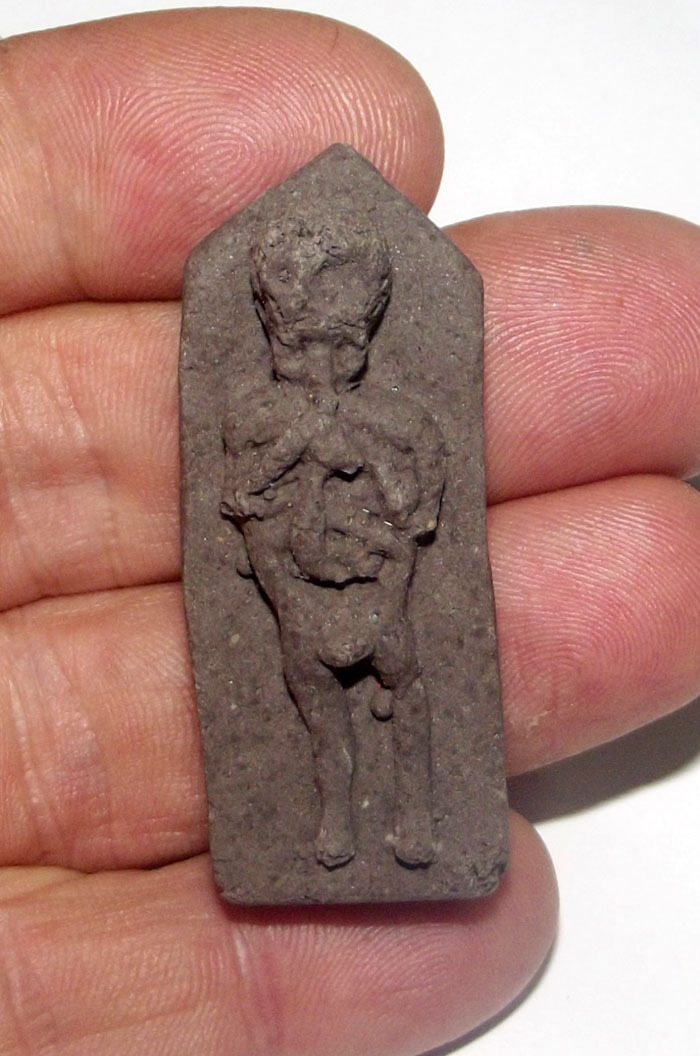 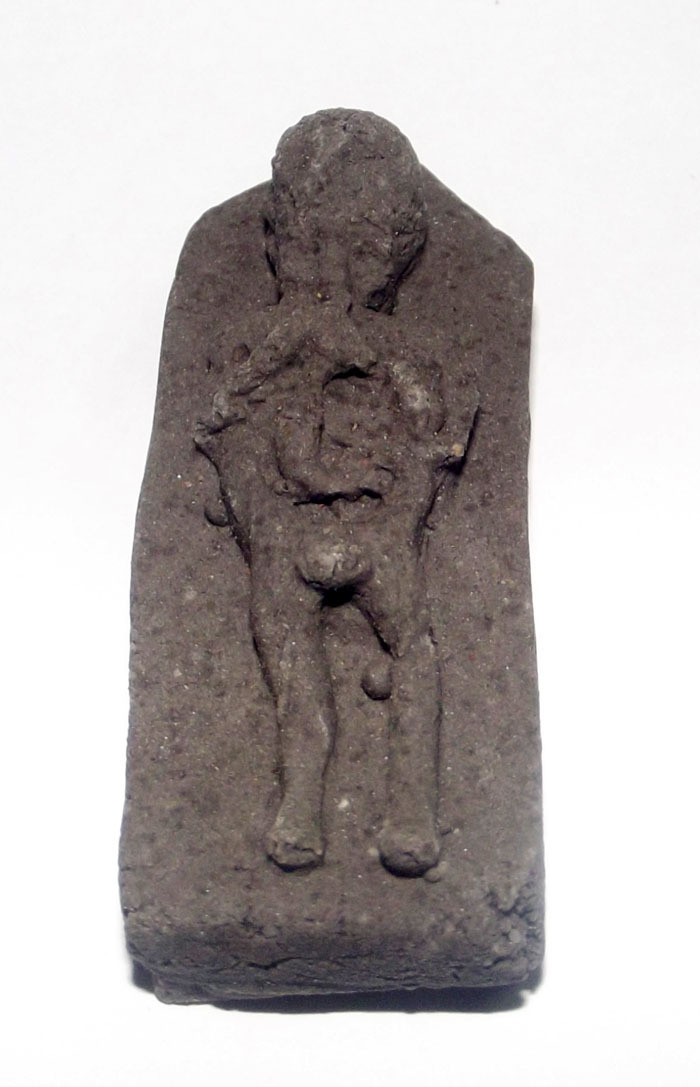 Four Different Versions were made of this Amulet, two portable Mummy amulets, and two Mummies in Coffins for the Bucha Altar Both the portable amulets and the Buchas were released in Standard (Tammada), and Ongk Kroo Master Versions. 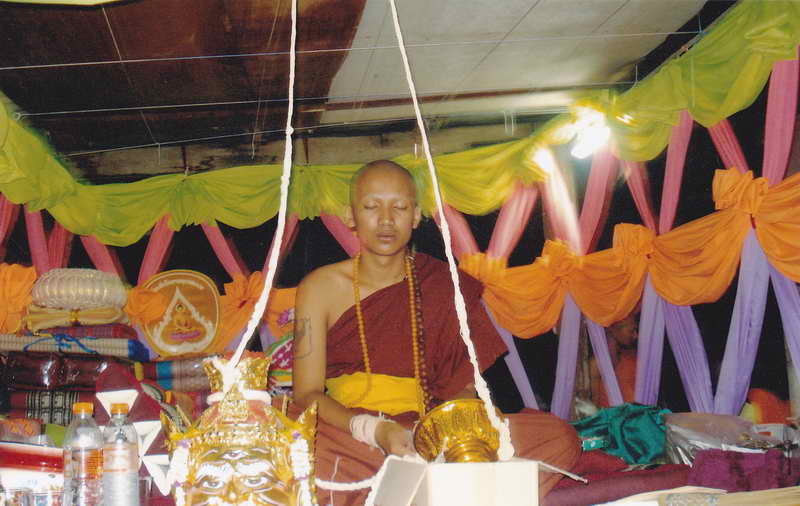 This Powerful piece of Khmer Prai Sorcery is usable for almost all needs and tasks, protecting the household, vehicle, travel protection, stop Black Magic, Fend off Demons, Bring Lucky Fortunes and Success in Gambling, Love and Attraction, Improve Profession and Social Life. Gambling Activities are especially suitable for this amulet. 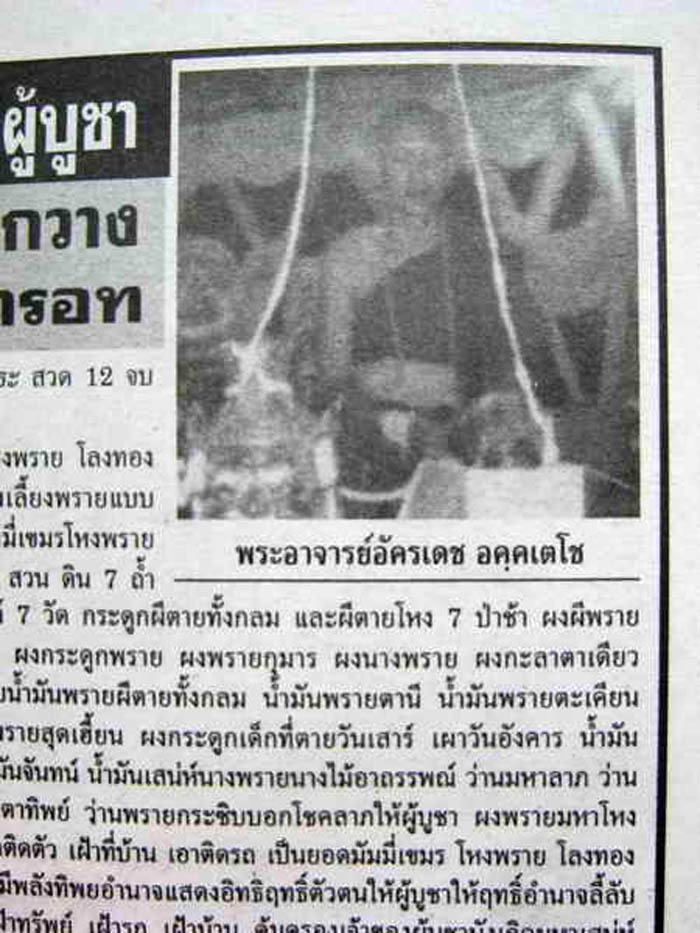 Each Night, take some 'Lao Khaw' (white rice whisky - if you cant get this any liquor will indeed be fine to offer), and smear it on the Mouth of the Mummy.

Chant the Kata 3 Times. The amulet can be carried in the Pocket or worn on an Amulet Neck Chain, or attach to a cord even at waist level or in the Pocket. You can also leave it on the Altar for Home Bucha Purposes if Preferred.

* Bone Carving; The Powders were made from already empowered and existing 'Ban Neng' forehead bone skull carvings, which were then powdered in ceremonial Ritual and further Empowered as Muan sarn for these amulets.

Kata and how to Worship Look Krok