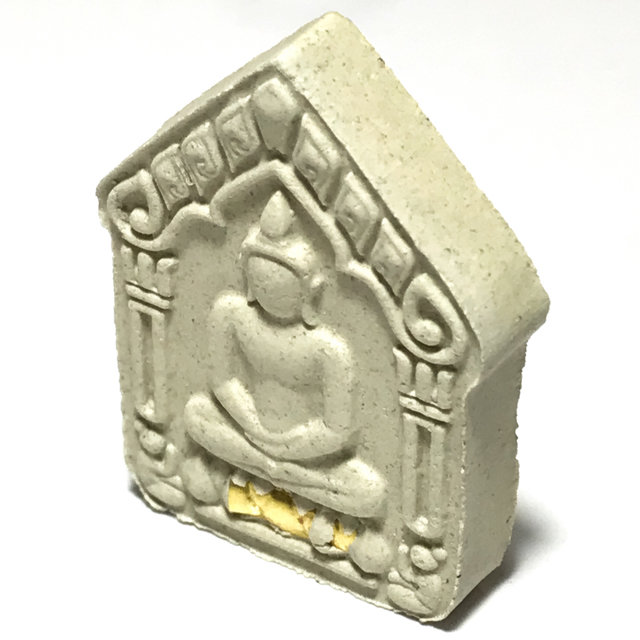 Only very small numbers of these special amulets were made in this Ongk Kroo Gold Takrut model. A very high class Pra Khun Phaen amulet of the Dtamra Gaeji Sai Chonburi, and an extremely high quality limited series amulet from Wat Juk Gacher 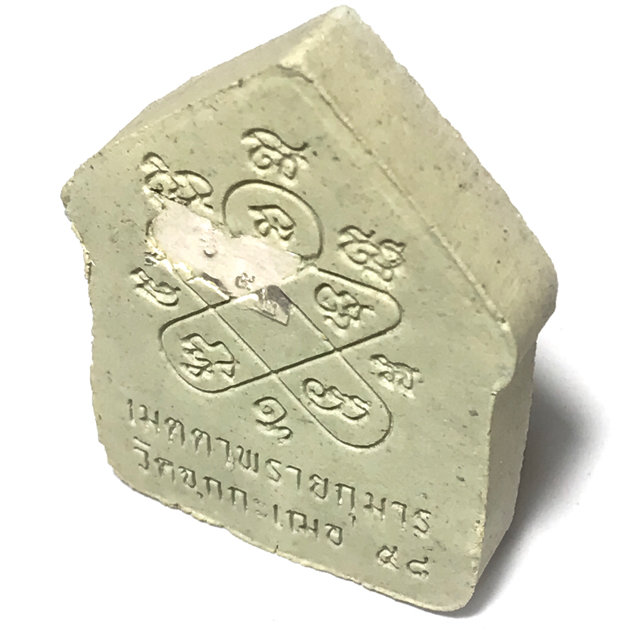 The edition was released in 2558 BE, with Great Masters of the Chonburi and Luang Phu Tim Lineage present to empower. An edition which received major National News Coverage for its Eminence, and the Meirtorious Cause of restoring the Uposatha, and for further developments according to the Plans which have been continuing for over 4 generations of Abbots 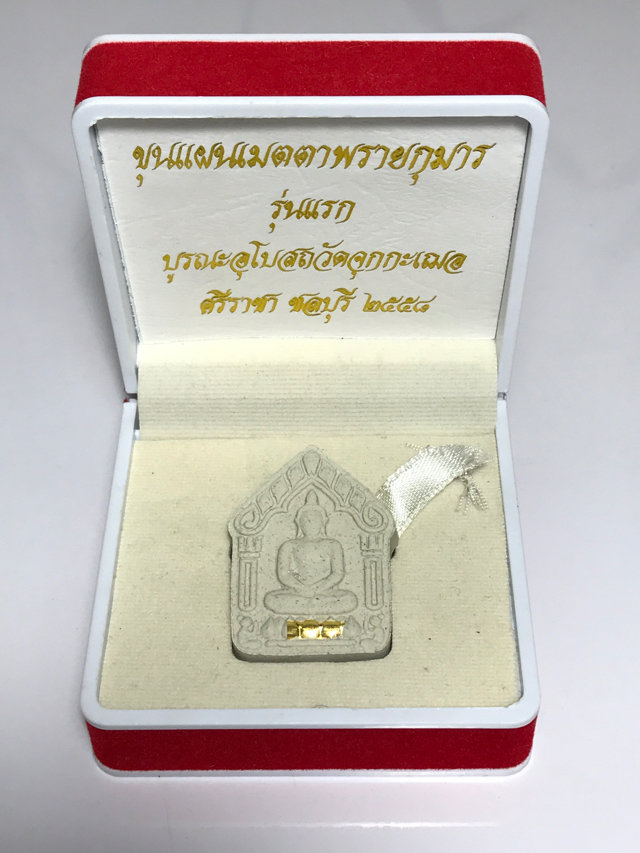 This model is a Pim B Ongk Kroo Masterpiece version, with Silver Takrut inserted into the Lotus Dais, and a Sacred Chanuan Kring inserted into the base of the amulet, which is pressed from highly concentrated Pong Prai Kumarn Powders, with Pong Somdej Khaw (Pong Lob).

Only about 99 amulets made in Ongk Kroo Pim B Nuea Pong Somdej Khaw Pong Prai Kumarn with Gold Takrut. Above the Master-Piece Pim B, which were special for distribution in the ceremony itself, and not included in the edition poster, were the Pim A Ongk Kroo with two solid gold Takrut, and the Pim AA Ongk Kroo, with triple solid Gold Takrut. Apart from this, various metallic cast versions were also made, including solid gold. 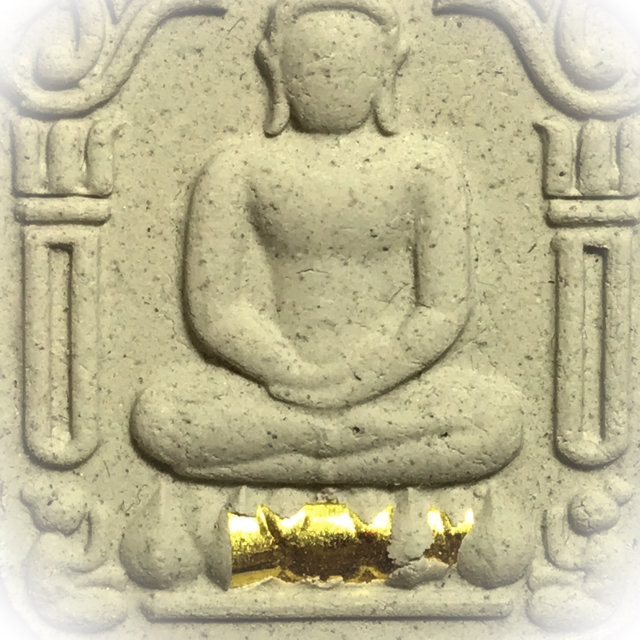 The edition was consisted of the first ever edition of Rian Tan Gong Dtueang monk coins created to raise funds to repair and improve the Uposatha Shrineroom, according to the ongoing planned development project of this great temple, which has now spawned four Great Guru Masters as Abbot, for 4 consecutive Generations; Luang Por Khan, Luang Phu Rerm Baramo, Luang Por Sangiam, and Pra Ajarn Rung. Blessed on 7th July 2558 at 15:19 Hours at Wat Juk Gacher. 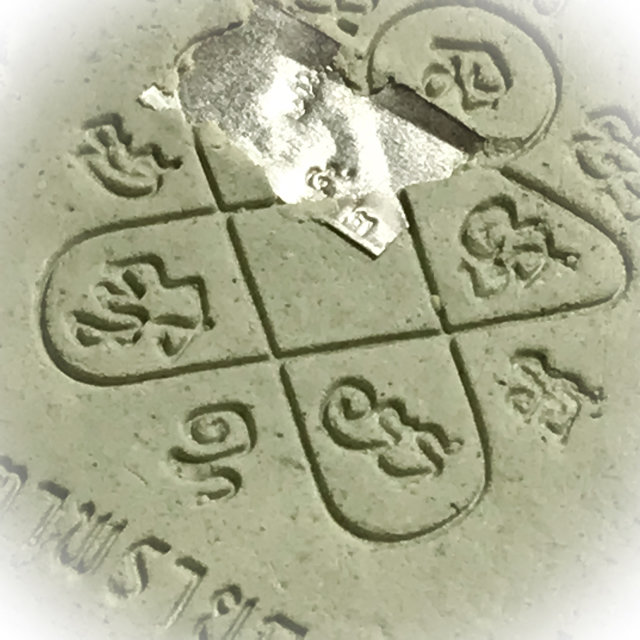 The amulet possesses a gold Takrut, and a Sacred Chanuan Kring bead concealed within the interior, and rattles with the resounding vibrations of the Magic Spell contained within it, to call wealth, and emanate auspicious blessings. This edition was blessed in the presence of some of the most prominent monks in the present Era of the Luang Phu Tim and Luang Phu rerm Magical Lineages, including the Great Luang Por Foo, Luang Por Chan, Luang Phu Sin and Luang Por Perm. 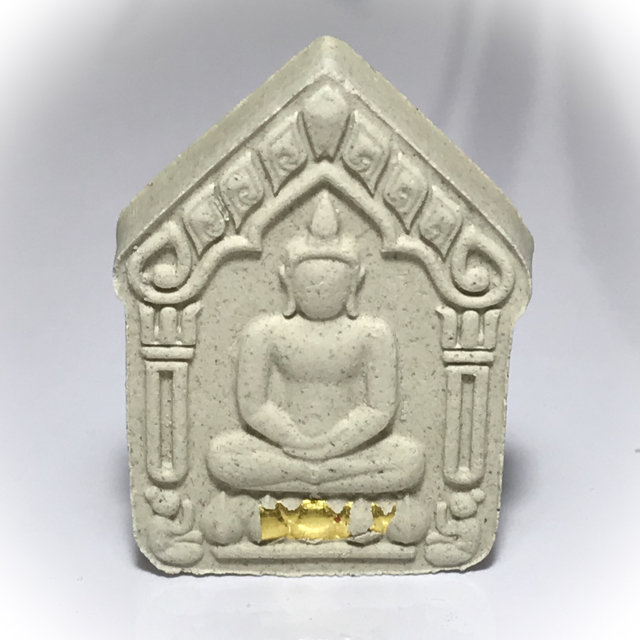 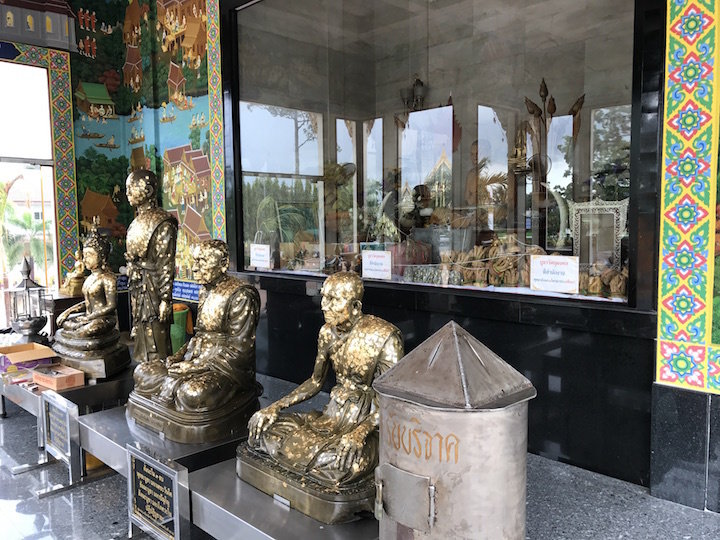 When the lifetime of such a great monk becomes the Iconic Symbol of a temple, there is sometimes an 'overshadowing effect' on thos Master Monks who follow. This is something that causes us devotees to overlook the great masters who came before, and who come after the most famous names. 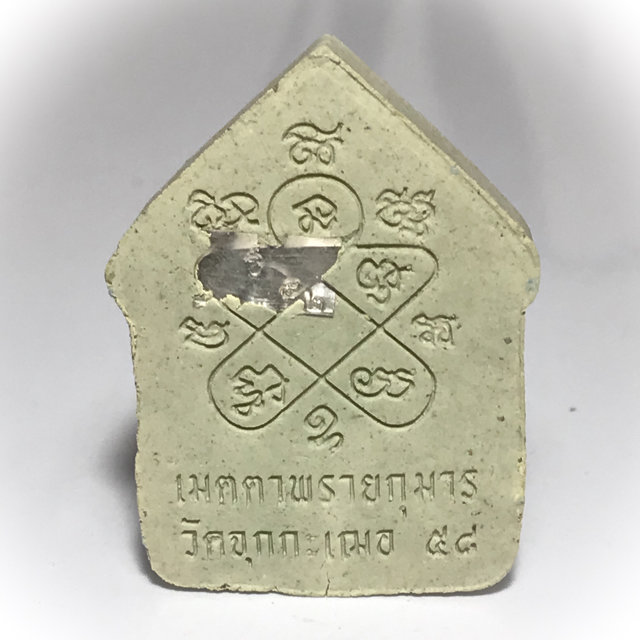 The temple of Wat Juk Gacher has seen four excellent Masters and successful Abbots, all of whom achieved immense merits in the growth of the temple, and helping other temples. Pra Ajarn Jaleuk, the current Abbot, is reawakening the Dtamra of Great Amulets through the limited series editions he has been releasing in recent years, with some of the most important aged still surviving Masters of the Older Generation of Luang Phu Tim Lineage Sorcery tradition to bless them in Buddha Abhiseka, and the finest Muan Sarn Sacred Powders and Chanuan Muan Sarn sacred Metals used in their making. 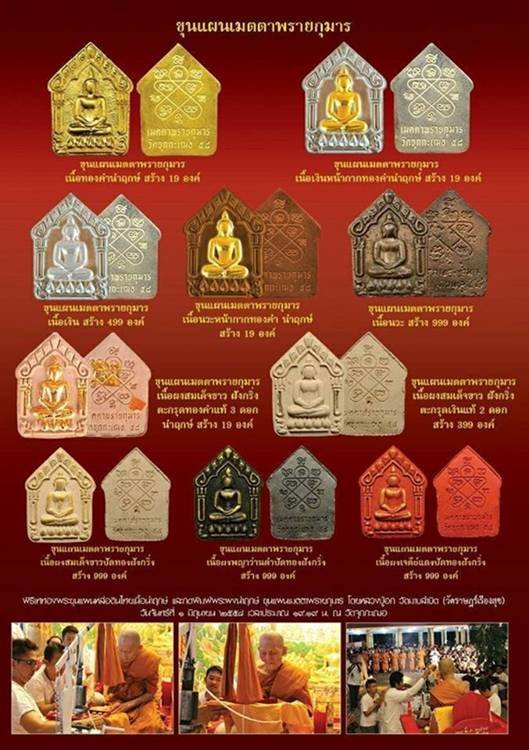 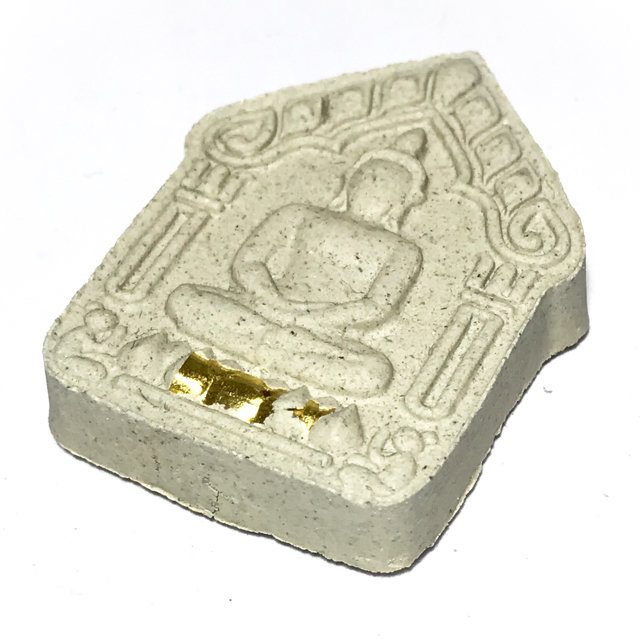 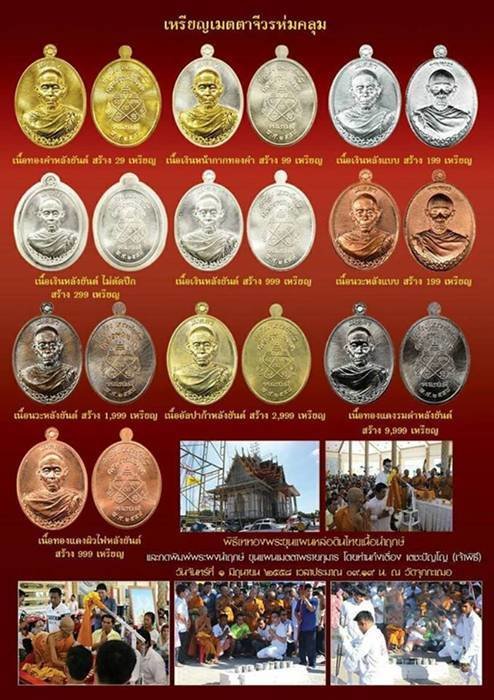 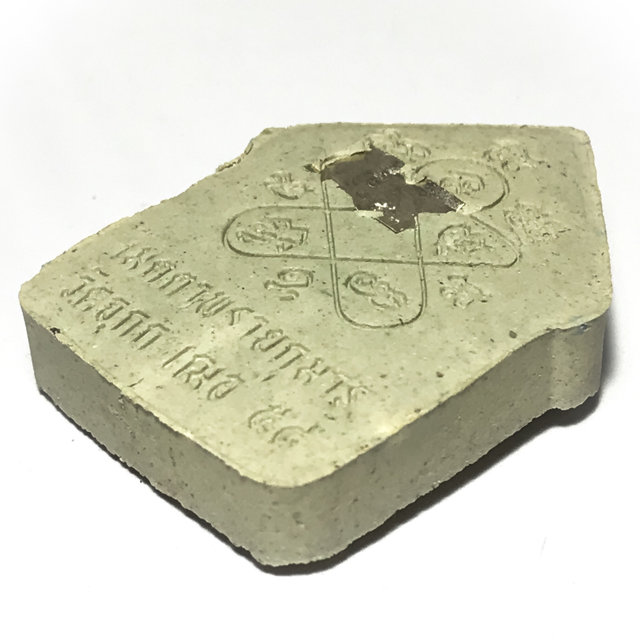 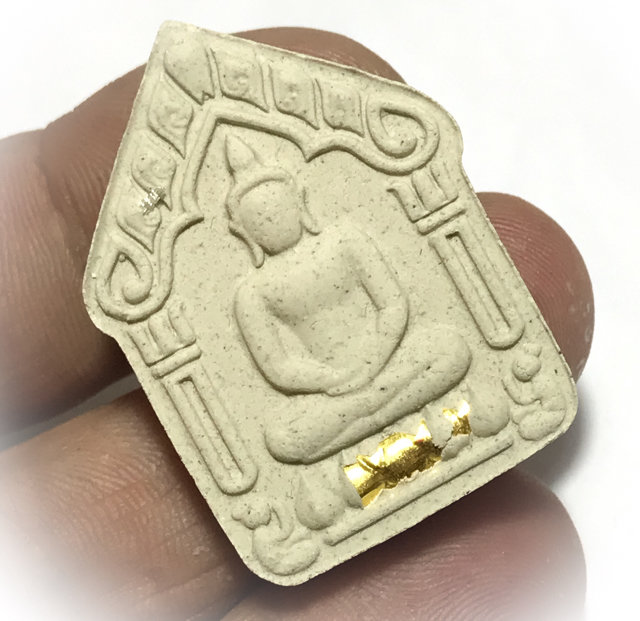 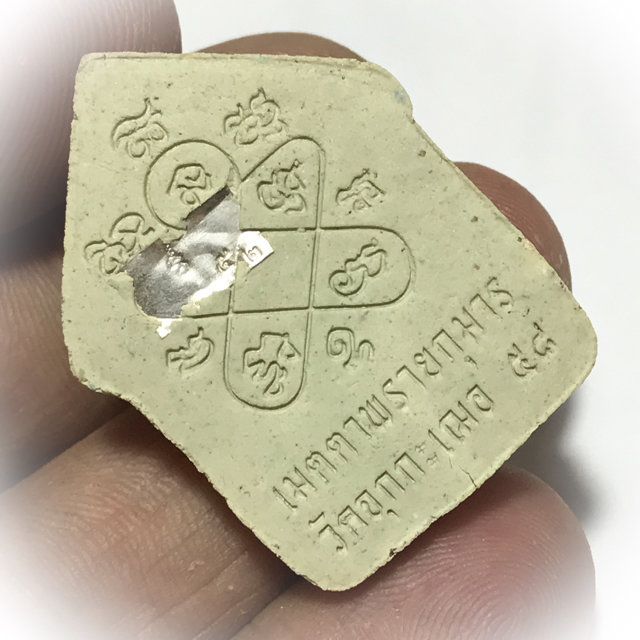 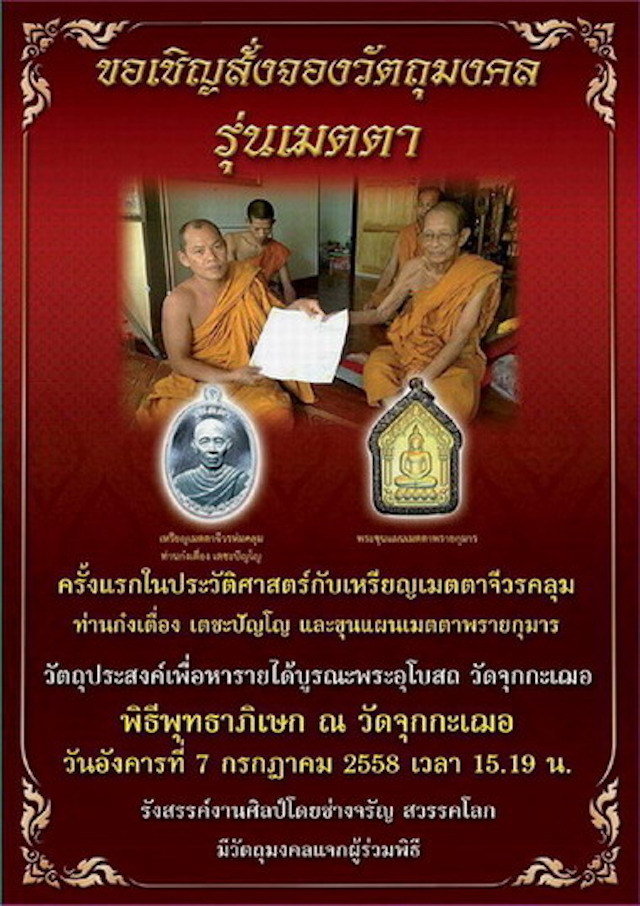 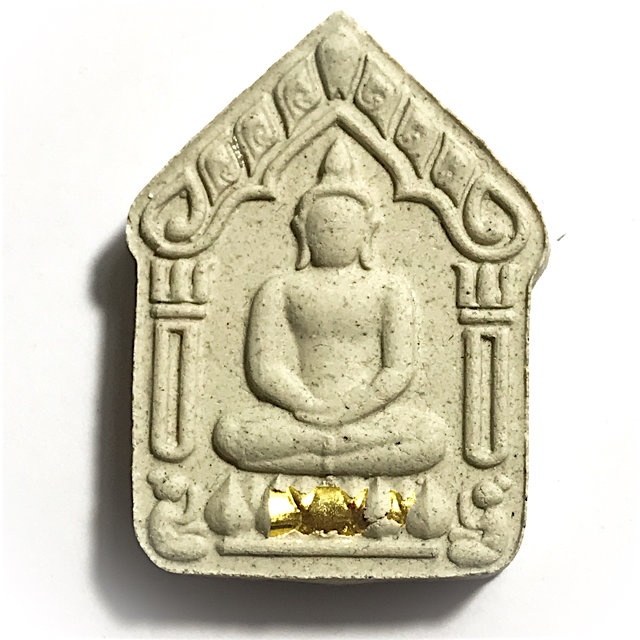 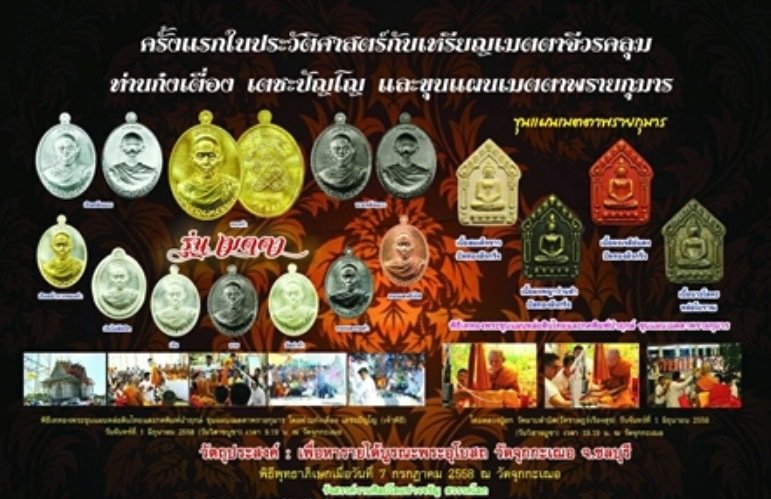 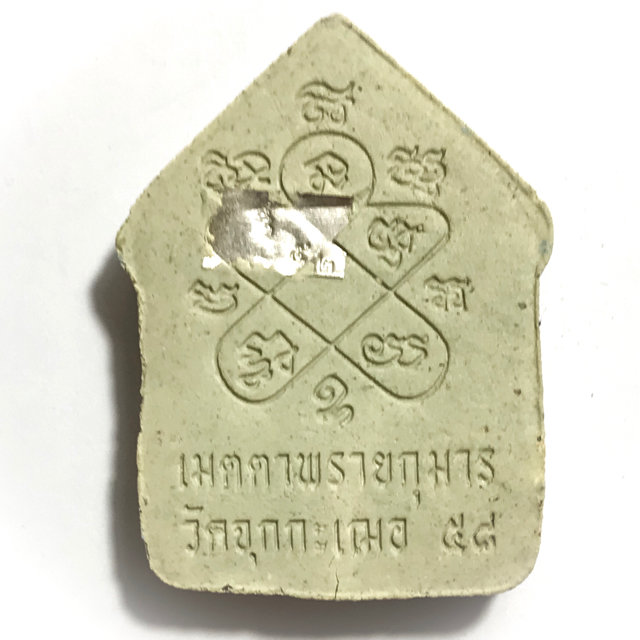 Both Luang Phu Rerm and Luang Phu Tim have been the major focus of most of the amulets he has released, with various monk coins in their image, and lockets , for Bucha to these Guru Masters. This edition differs in its dedication of the monk coins to being the first ever edition in the image of Luang Por Gong Dtueang. The amulets of Pra Atigarn Jaleuk have received instant acclaim asnd documentation in the Tamniab Pra Niyom Say Gaeji Ajarn Chonburi, and are classed as part of the Pantheon of the family of Luang Phu Tim related temples. 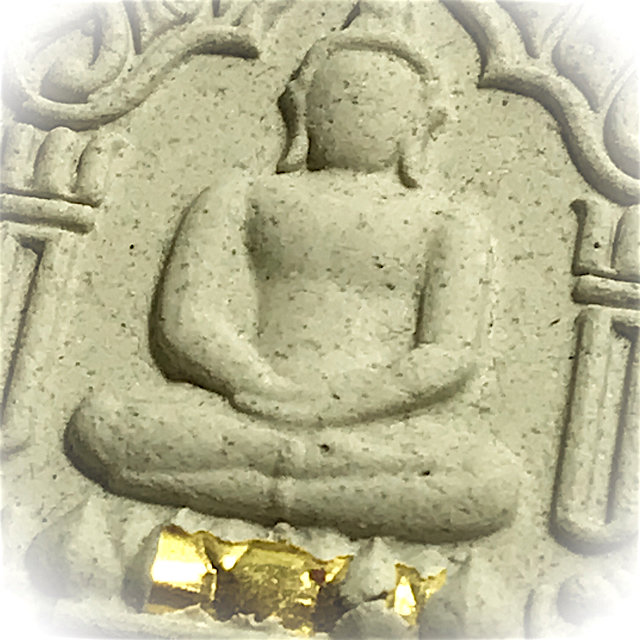 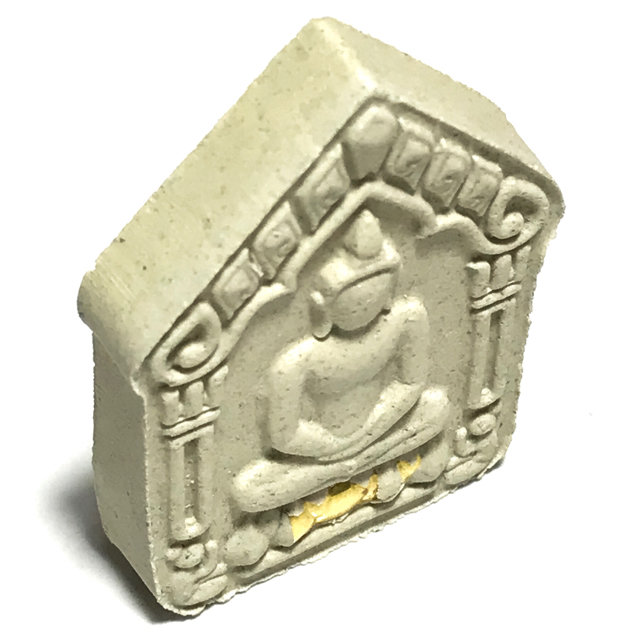 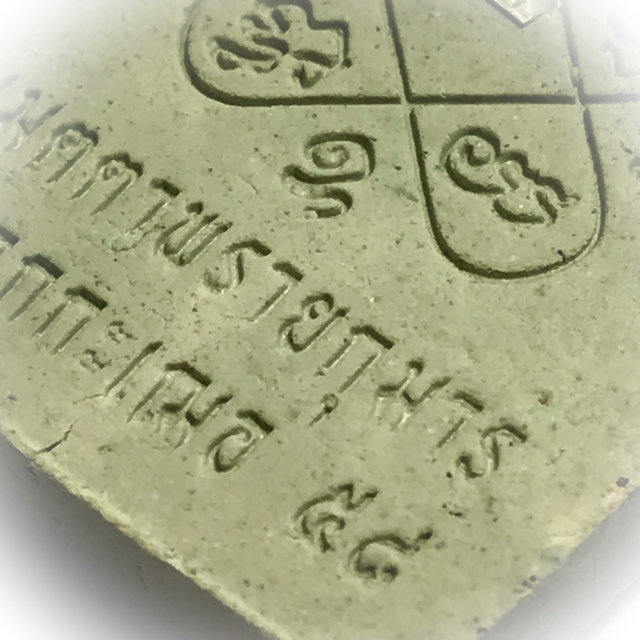 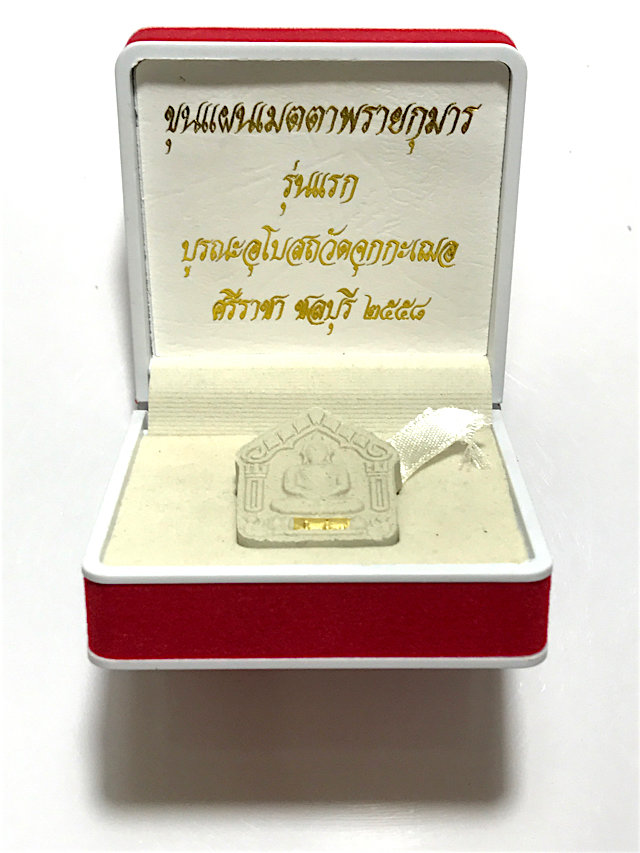 These amulets are Modern Collectors Classics for the Chonburi Province Amulet Pantheon Collector; Many aficionados collect by regional areas, Chonburi and Rayong Provinces being amongst the most preferred Regions for master-Class Amulets. 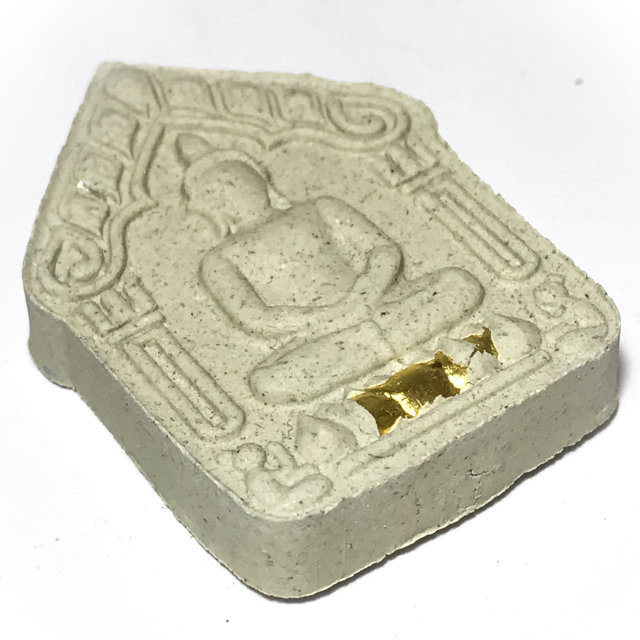 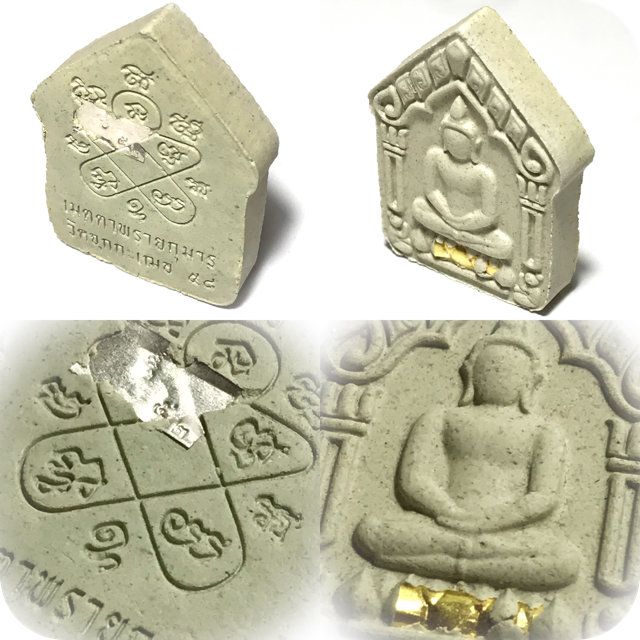