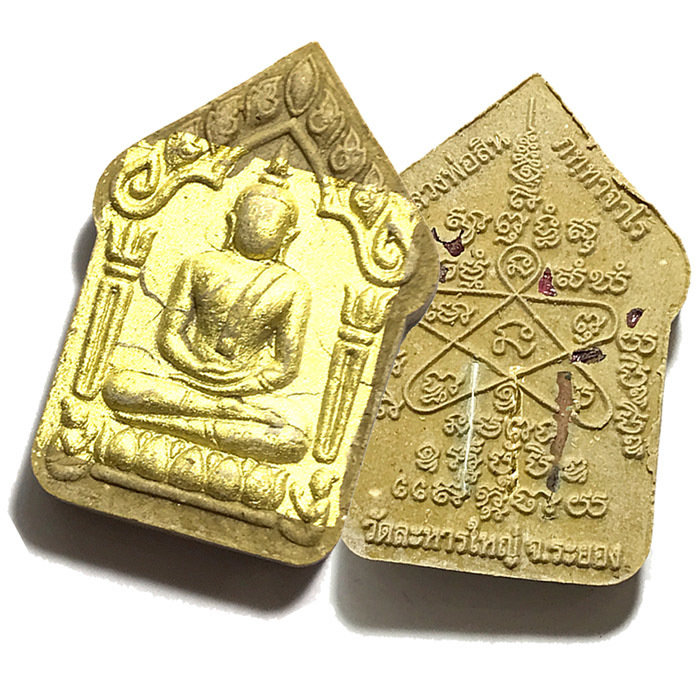 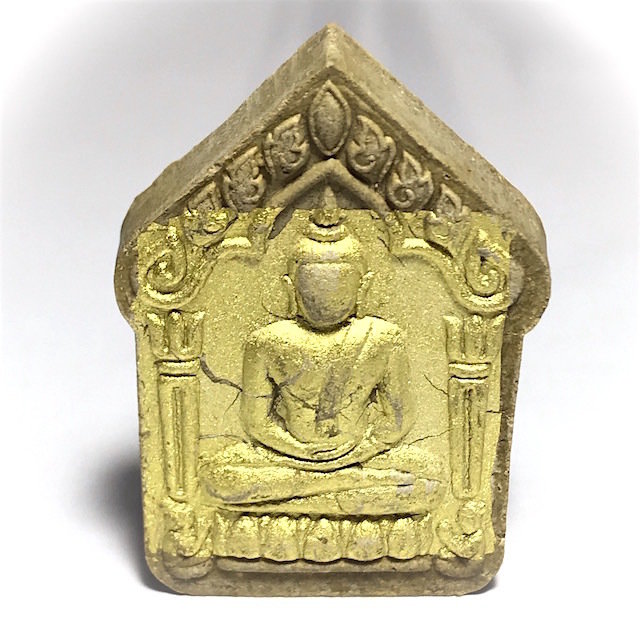 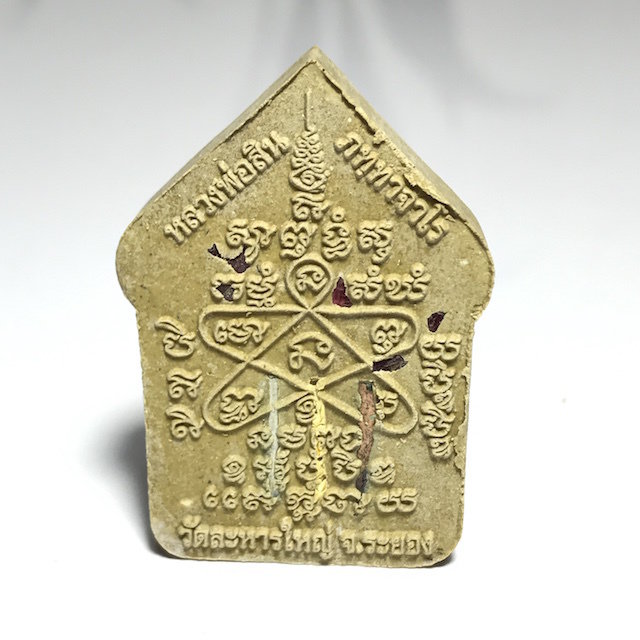 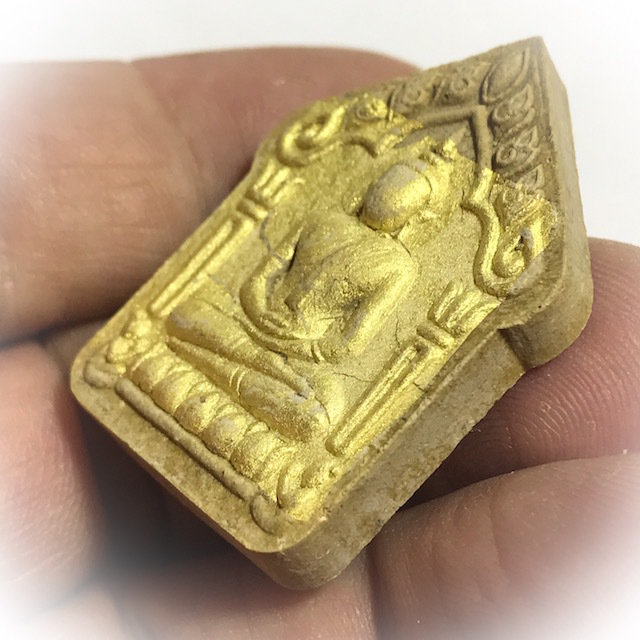 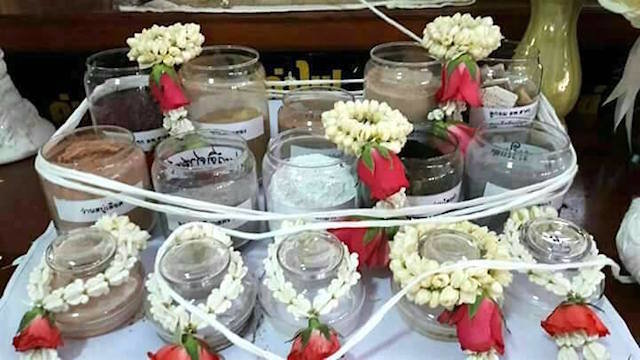 Below, the Khom Agkhara Letter 'NA' is embossed on the base of the amulet, along with the limited edition series code number 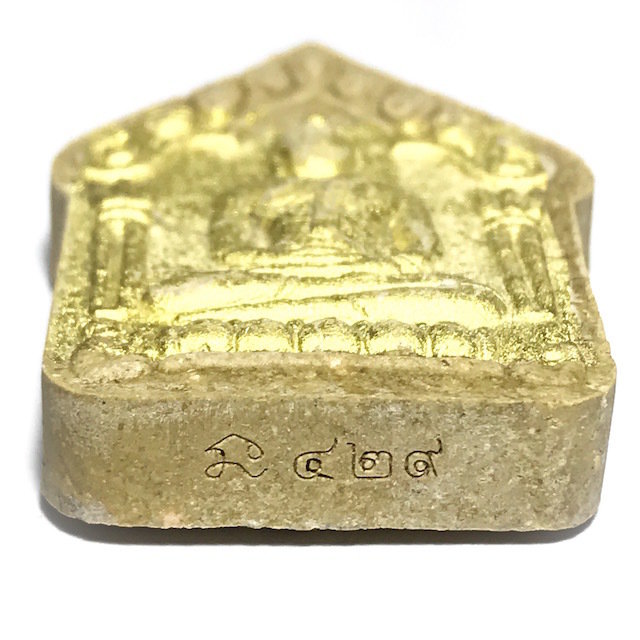 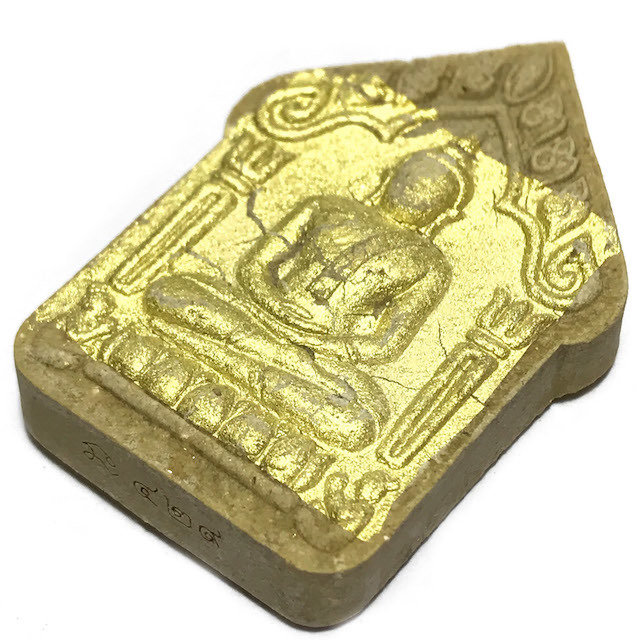 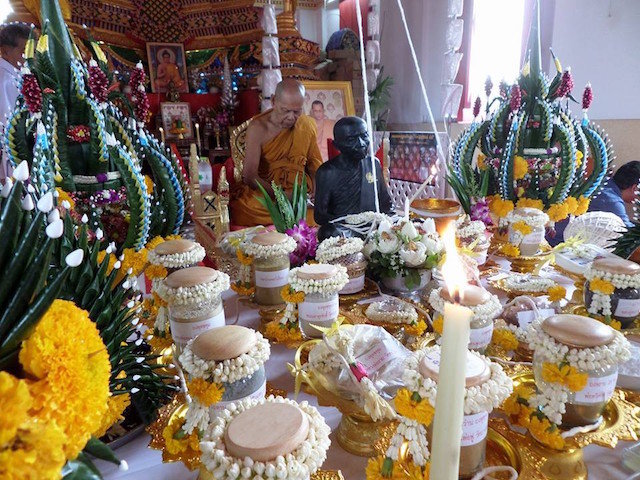 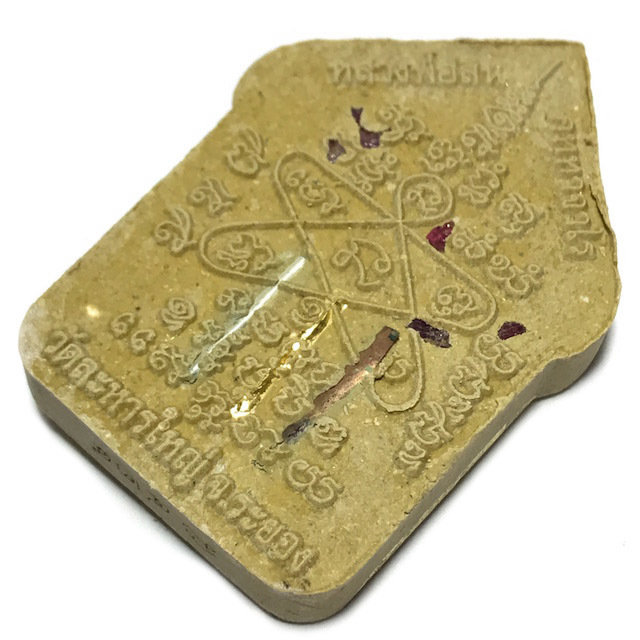 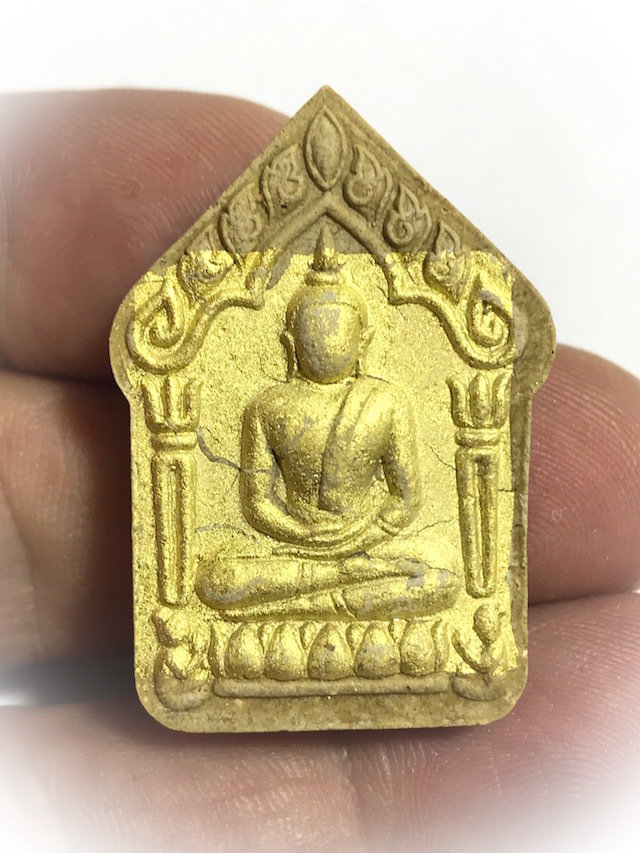 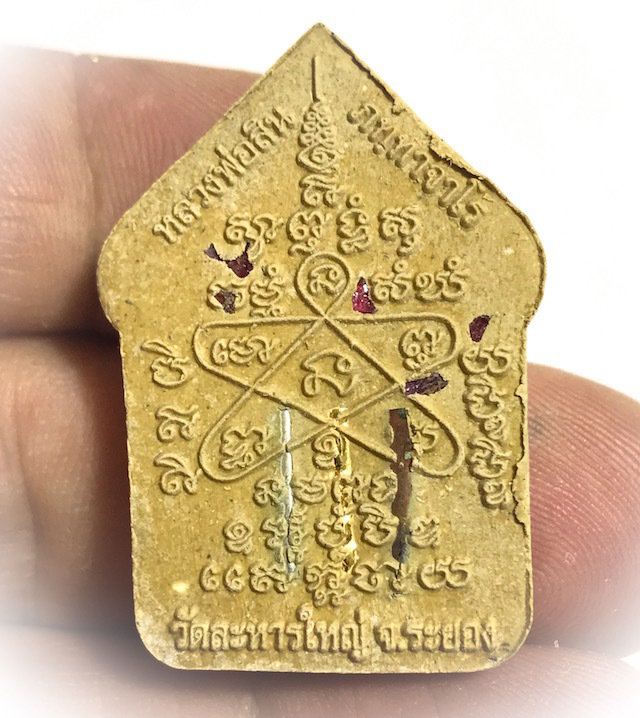 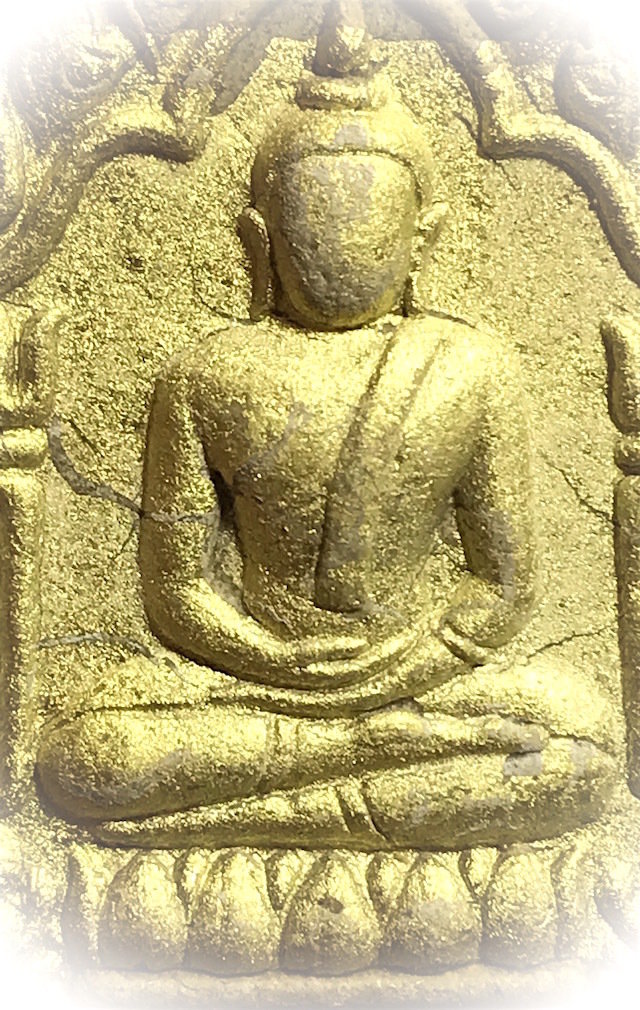 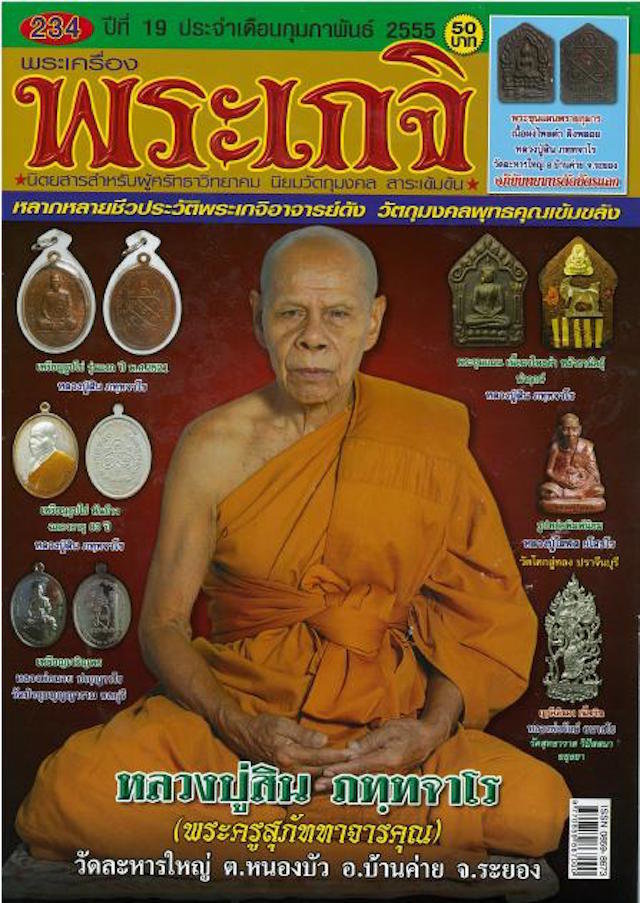 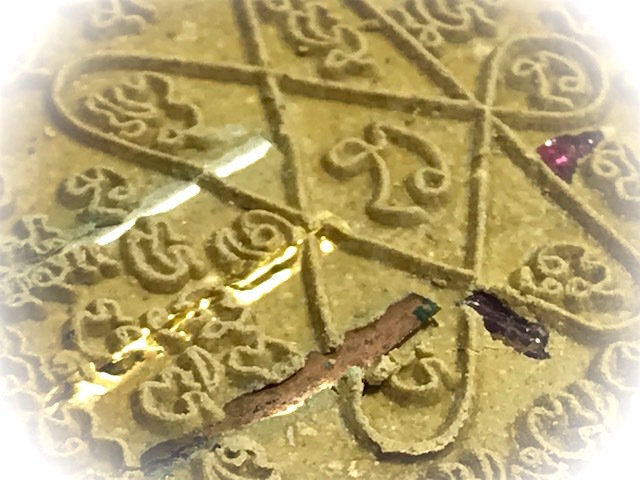 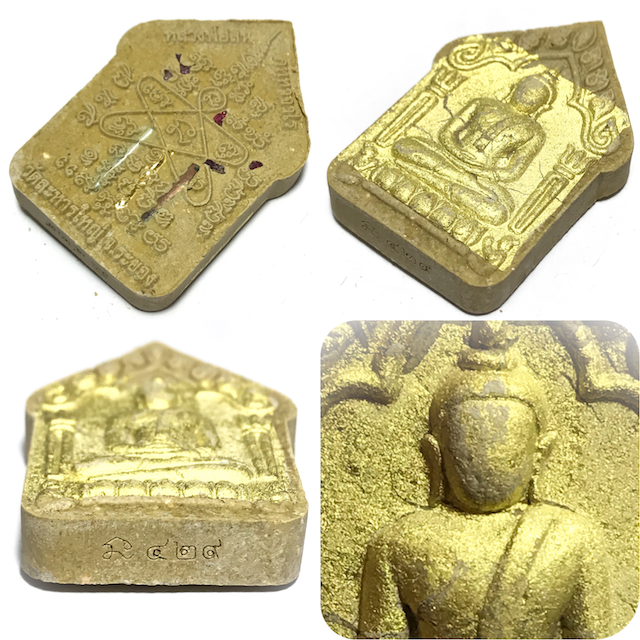