Ongk Kroo Pim A top of range Pim (model) of a now extremely rare series of a masterpiece amulets which had a Three Set of Ongk Kroo (Pim A, B and C), by who at the time Thailands Five Greatest Masters of Metta Mahaniyom Maha Saneh, with Muan Sarn Pong Prai Maha Sanaeh Luan concentrated Prai Maha Sanaeh powders, real pearl. Look Namo, and 16 Takrut (11 in rear face 5 Takrut in base of ajulet) . Each of the Takrut were first individually empowered by each Master before their insertion into the amulets before final Buddha Abhiseka Blessing 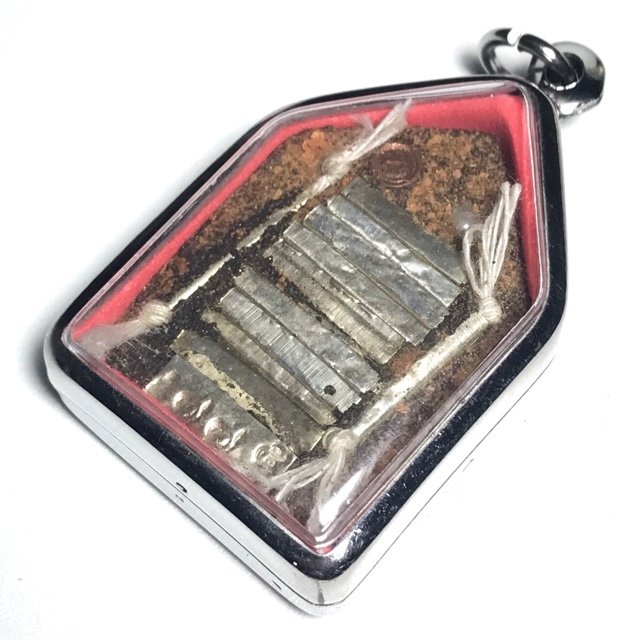 Empowered by 5 of the Current Day Greatest Master Guru Monks of the Maha Sanaeh and Metta type magic. This Special 5 Masters Edition is the First and Only Edition ever made of these amulets, which have the Incantations and Jhanic Empowerments of My personal Top Five Chosen Masters of Choke Lap, Metta Mahaniyom, and Maha Sanaeh type amulets. A rare item to find in any Thai Amulets Store anywhere in the present era 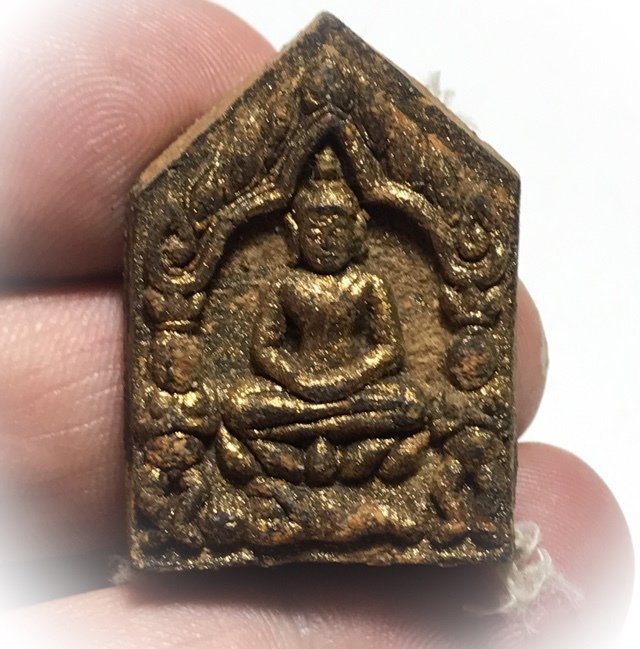 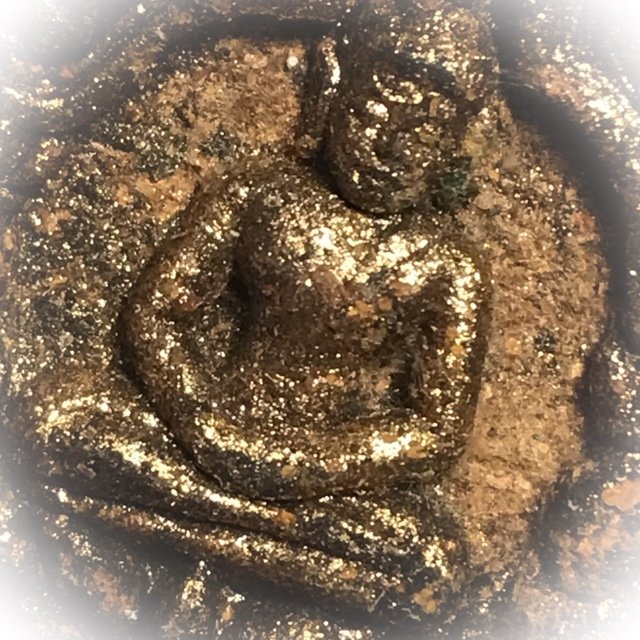 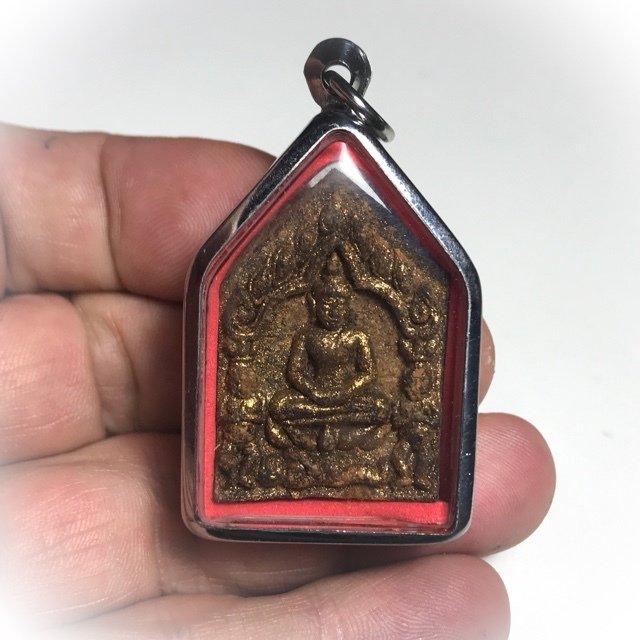 Luang Phu In Khematewo of Wat Nong Meg, Donated Pong Prai Kumarn Powders, which he made and empowered over ten years, and gave these amulets a seventeen day and seventeen night personal empowerment. 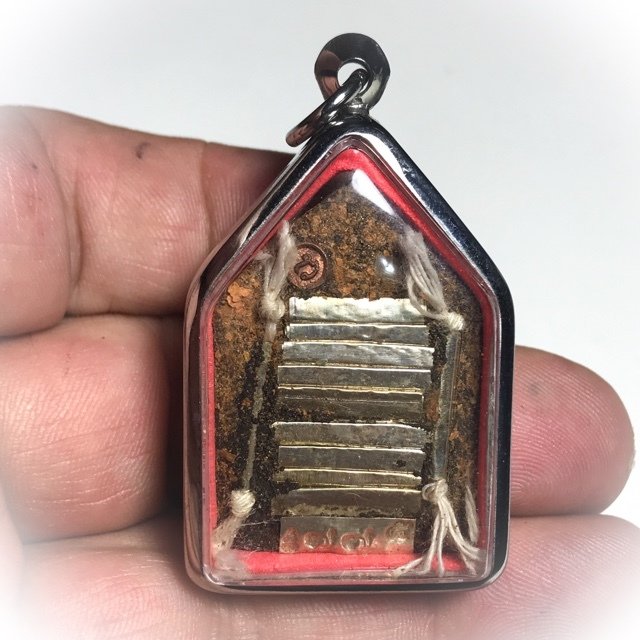 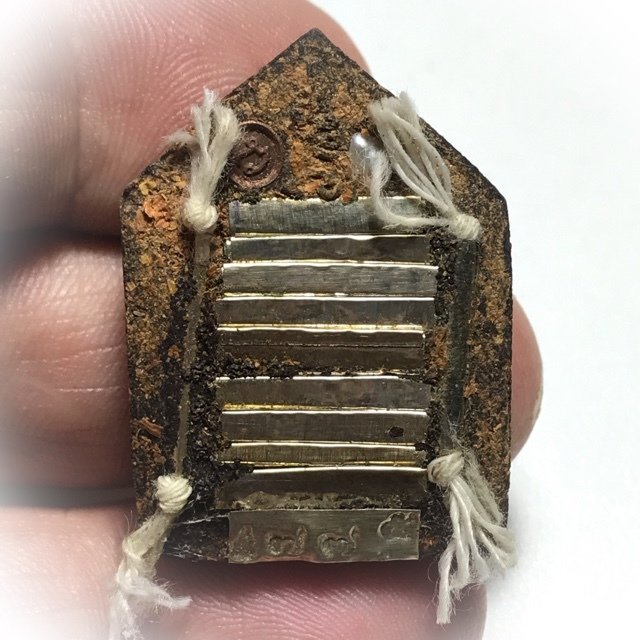 Luang Phu Pan Tammagamo - Donated 'Pong Rak Huk Nang Wua' powders and Pong Prai Kumarn Huk nang Wua which is a pure concentrated Prai powder for the cration of the amulets, and thereafter, recieved them for blessing and endowed the amulets with his personal 5 day and night empowerments before passing them on to the next Master 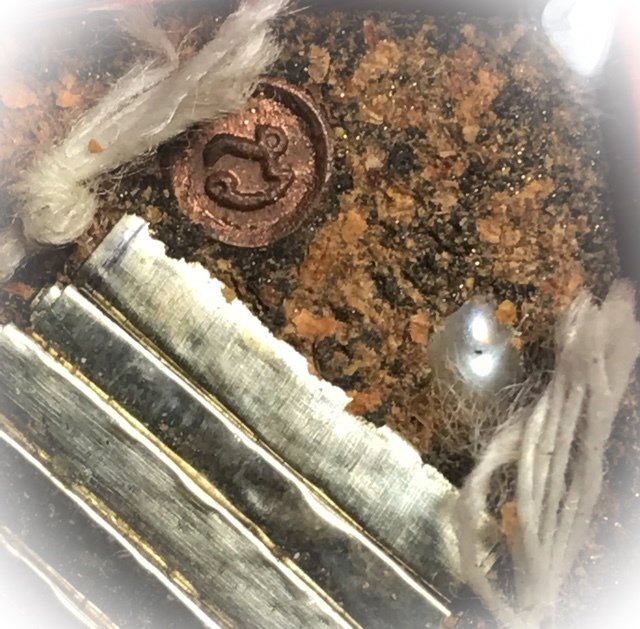 1999 Amulets made in this Pim A Release. A Look Namo Spell and real Pearl can be seen inserted in the back face. Yant Grao Paetch (Diamond Armor Yantra) is engraved in Ancient Khmer Sanskrit Inscription. Nine Silver Takrut Khun Phaen Maha Sanaeh, and Two Takrut Hua Jai Chai Hying Love Spells are inserted on the rear, and five Takrut Mad Jai are inserted into the base. A Silver authenticity code is embossed. 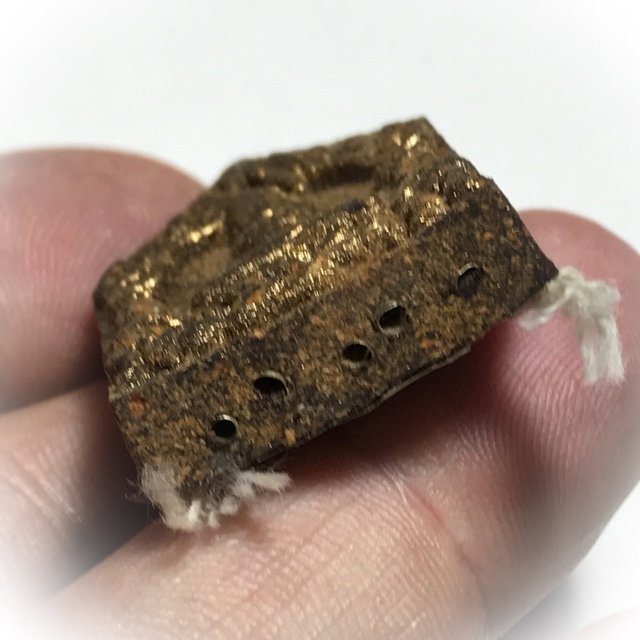 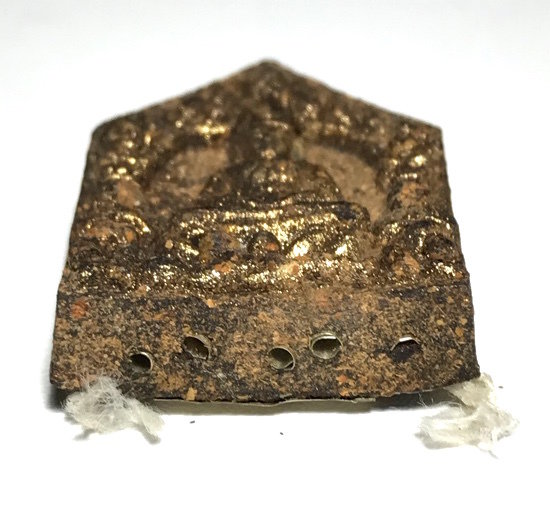 Then the Kata for Pra Khun Phaen given for this amulet 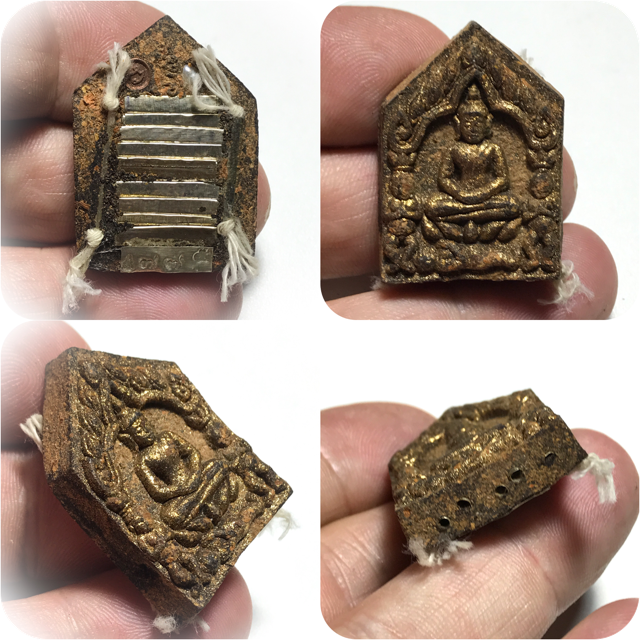 The whole edition in all its models proved to be one of the major successes of the decade and one of the most renowned Pra Khun Phaen Blessing Ceremonies for Maha Sanaeh Magic, highly popular with the devotees of al 5 Masters. 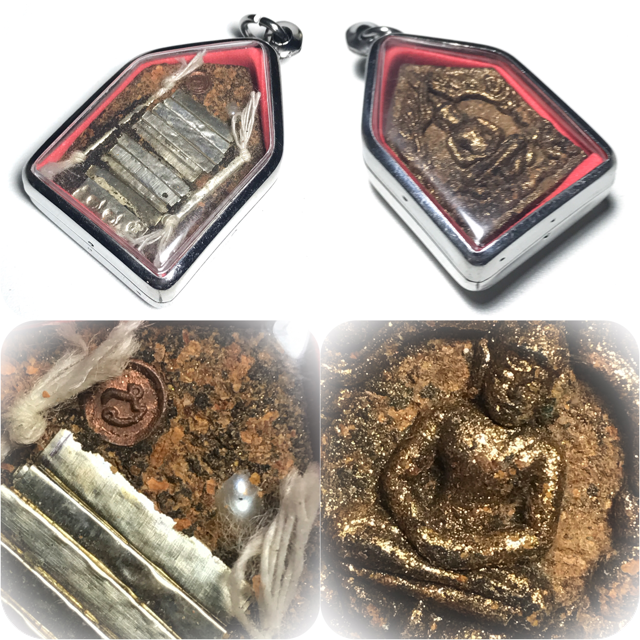