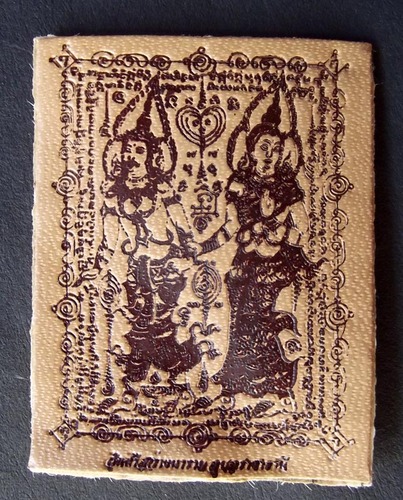 Released as a Special Edition of Broken Drumskin Yantra magic, which is known to be equally powerful to the Famous Wicha Hnang Kway (Buffalo Skin Magic Spells), but which is of great Maha Saneh power to Charm and Attract the Desired people and targets. The Wicha Khun Phaen Hnang Glong Dtaek is a Wicha of the Lineage of Somdej Lun. It is rarely seen used, for few Masters have attained control of this Wicha, but Luang Phu ta has Mastered it because he was able to learn and Inherit it from 'Yaa Tan Dtuu', an Adept Holder of the Wicha. Released in the 'Run bandan Pokasap' edition of amulets in 2554 BE.

This item has free shipping included 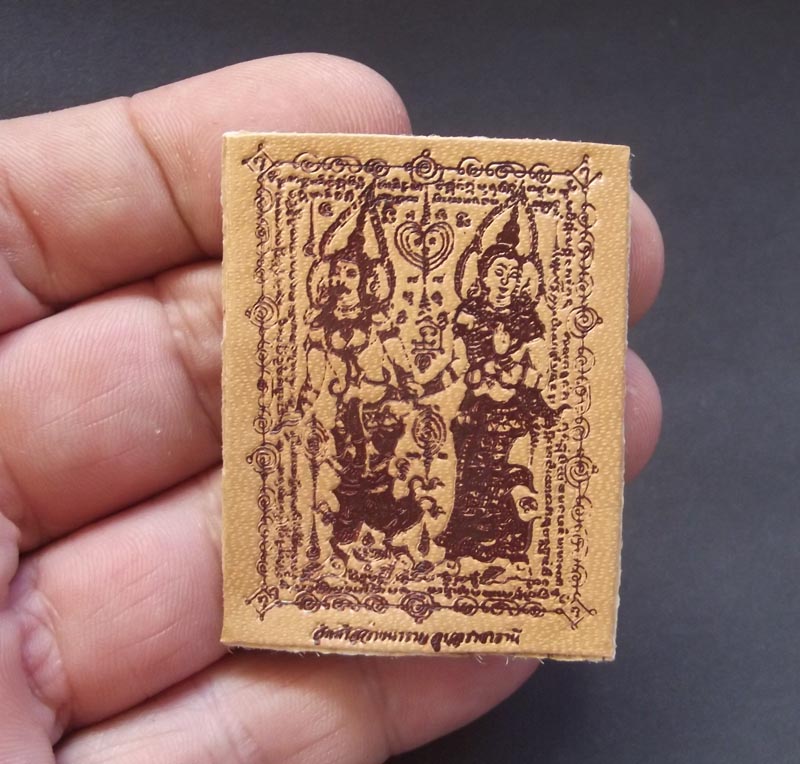 This Khun Phaen Taewada is not only second to none in the Love Charm aspect, but is also a very powerful Kong Grapan Invincibility protection amulet. It is made from leather from a Glong Plae - the skin of a temple drum, known for its sacredness and Maha Pokasap (riches attraction) effects. The amulet can be used by both Men or Women. The front face features Khun Phaen Taewada (Deva Level Khun Phaen) with a Deva Maiden in courtship. There is a powerful Metta Maha Sanaeh Yantra between them (heart shaped) to bind a love affair and seal a courtship. The Spell attracts Favor, Compassion, Love and Admiration from others, increasing your Business earnings, chances of Love, and Improving your Social Activities. The Maha Pokasap effect of the Drumskin, and the Maha Jang Ngang of the Khun Phaen Incantations make this also an effective amulet for Gambling and Speculative Risk exploits. 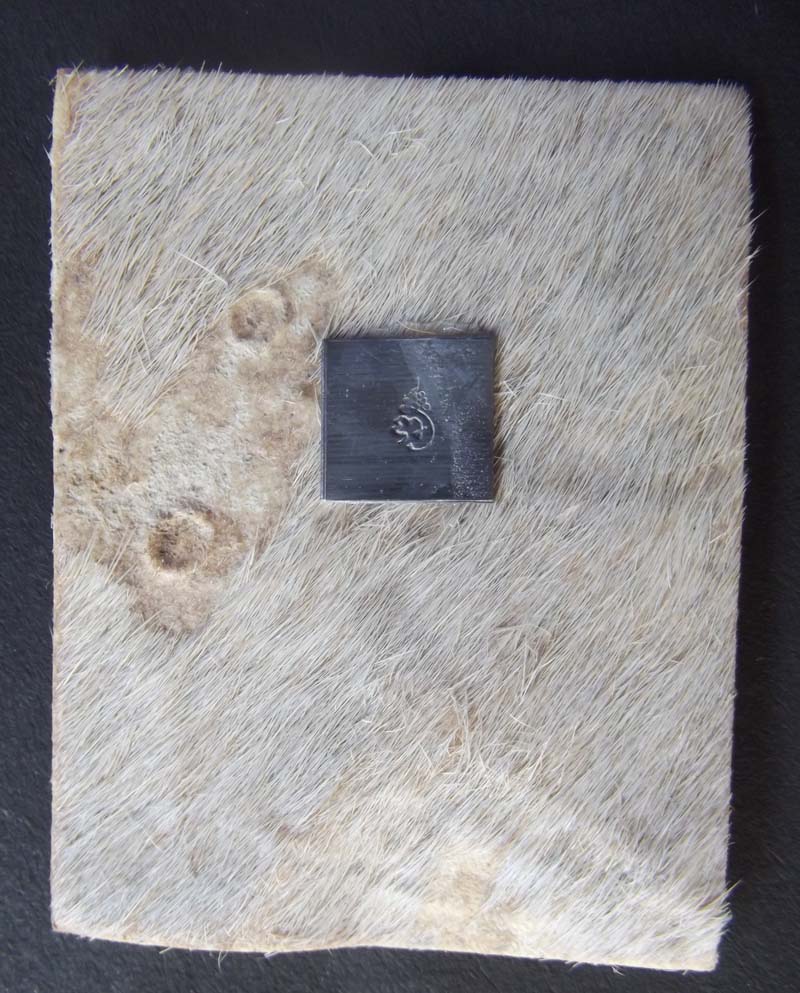 A Yantra Foil spell is attached on the rear face of the Drumskin. 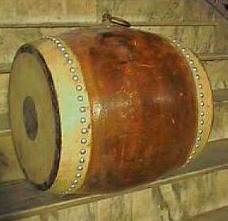 Can be worn in the Pocket, purse or cash till, or on Bucha table. Can also be rolled into Takrut Tube or encased in Waterproof Casing for a neck Chain or Key Chain