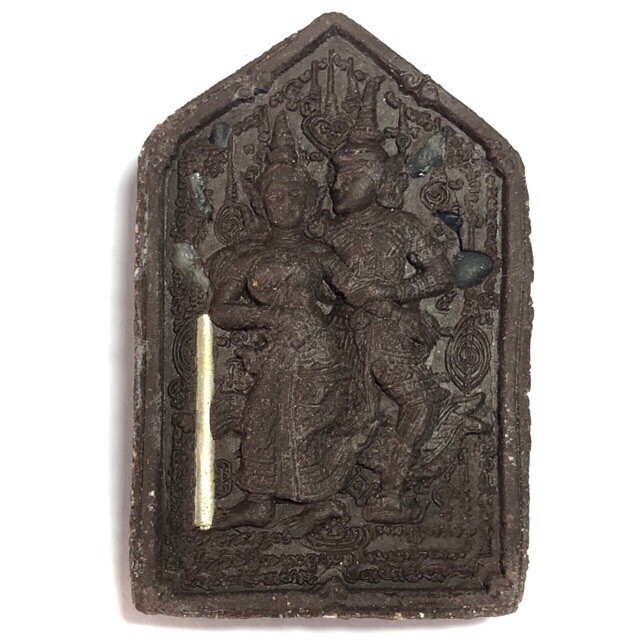 Khun Phaen Tewada - LP Bpan Gadtabanno - Wat Na Dee second edition, after the immense success of the first edition Khun Phaen Tewada - this edition has 6 silver Takrut inserted into the rear and base of this special limited edition magical charm for love attraction and riches (5 Takrut in base and one Takrut in the rear face). Immensely powerful, made from concentrated Gammagarn Prai Maha Sanaeh powders, with a compelling aroma is so rich in magical substances and attraction powders, that you can sense its magnetism from close by. The amulets of Luang Phu Bpan, are almost impossible to encounter at all in the present day, and are known to be almost completely absent from the public marketplace4s since less than a year after his passing. 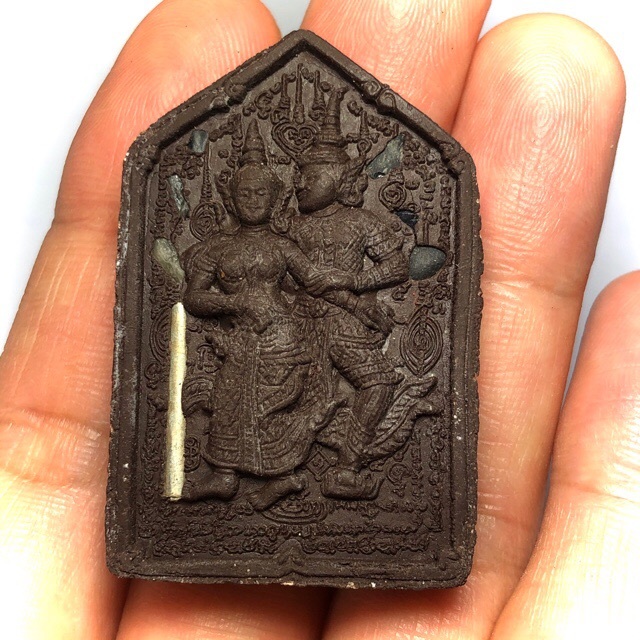 The amulets of Luang Phu Bpan are hence immense rarities, and highly valued for their sacred power and pheromonic effect o others for Maha Sanaeh seductive influence. The success of his amulets was a large part of what made them deplete so fast, and the only reason we can present any is thaty we stashed some deliberately so that we could provide to a later generation of collectors long after they had disappeared from the marketplace. The amulet measures 2.7cm wide, 4.4cm high. Attracting the opposite sex should be an easy task with this extremely powerful amulet. Good commerce and easy sales are enabled. Suitable for both Men or Women - it is medium size and apt for all. 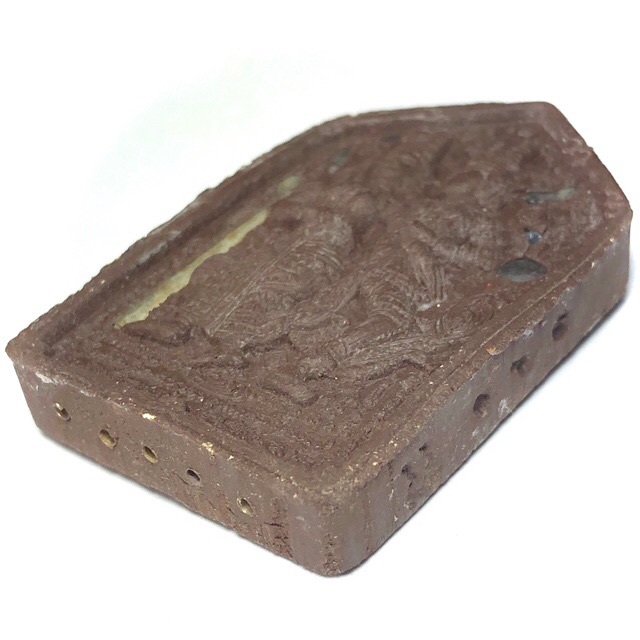 Kata for all amulet which use the Wicha Gariang Kor Ma 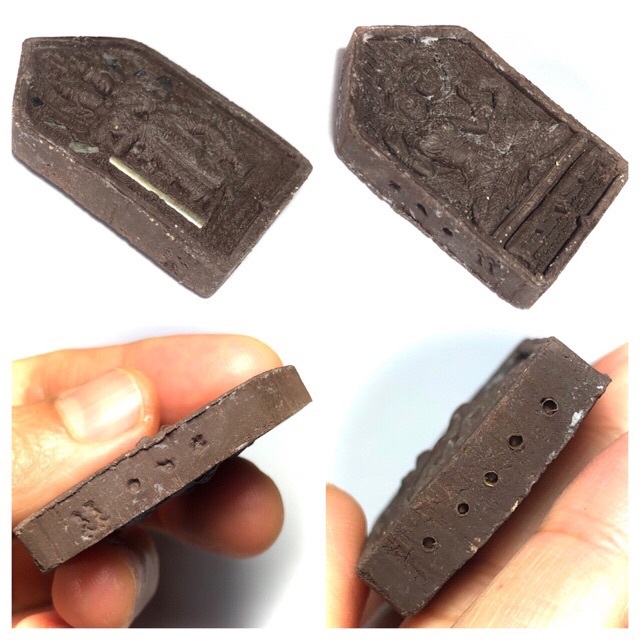 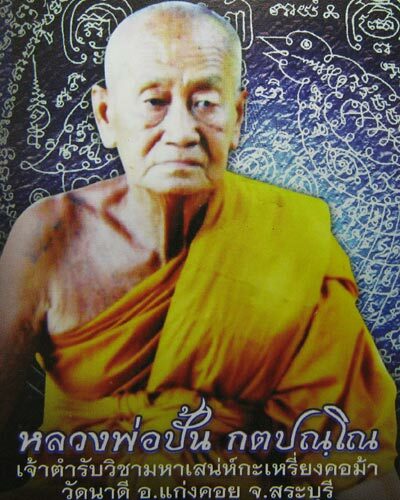