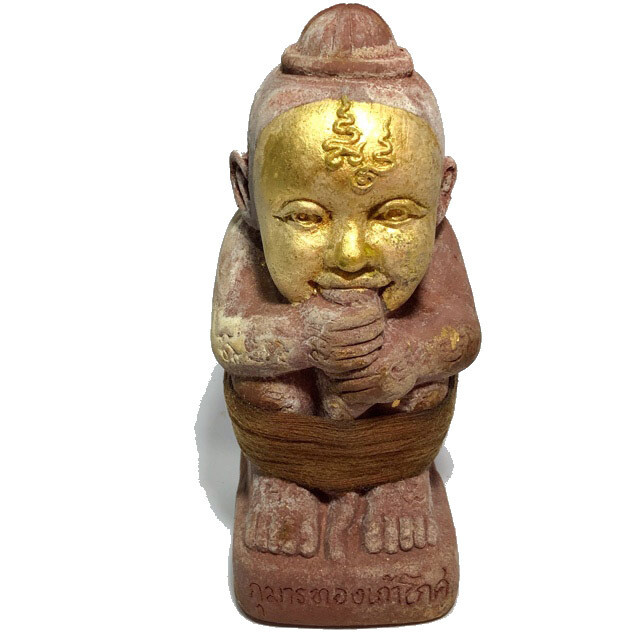 Large Size Bucha Statue version of Luang Por Goy's Highly Awaited and 3 Times Internationally Acclaimed Kumarn Gao Gote Amulets, this time, for the last time ever, and with 27 Ghodas as the Sacred Powders finally become Depleted. This Large size Bucha has 3 Kumarn Tong Gao Gote Loi Ongk Statuette Inserted into the Base. These Large size versions, of which this one is the standard, was accompanied by a special Golden Ongk Kroo version which was the flagship model.

These Large size Bucha Images have three Kumarn Tong statuettes inserted into the base of the standard large size Bucha, and Nine Kumarn inserted iinto the base of the Ongk kroo special large Bucha statue, which is the flagship of the range, and the sure collectors classic, with the fastest and highest speculative rise in chollateral value in relation to the passage of time. 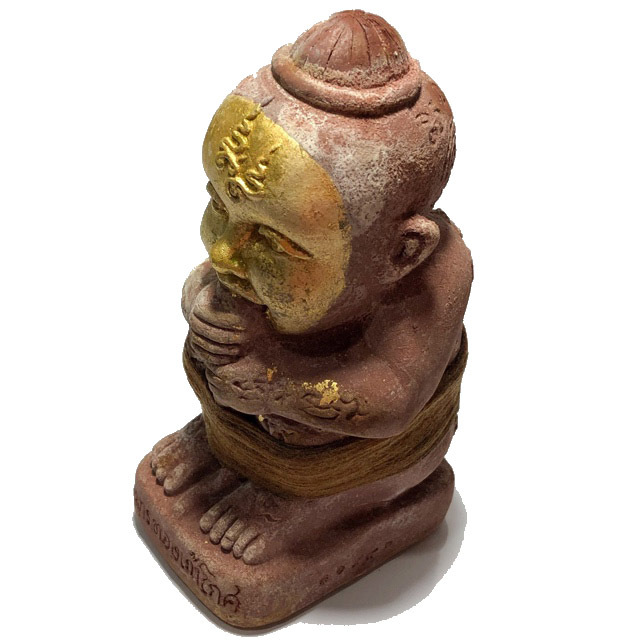 The Ongk Kroo was covered in Gold Leaf to distinguish not only its richer mixture of Muan Sarn Powders, but also to make it easy to distinguish visually, and increase its Sacred Power with the Gold Leaf Bucha Blessings made upon its Surface.

The Powders of this third and final edition of amulets, are the most powerful for their third generation of Muan Sarn concentration; The method used to achieve this promising statement, was to take Chanuan Muan Sarn (sacred powders and other ingredients) and old amulets from the first and second editions of Kumarn Tong Gao Gote amulets, and mix them with the remaining Bone Powders of the Nine Spirits of the Gao Gote amulets once again for a third time. Wat Beung Gao is the new name for Wat Khao Din Dtai temple. This edition of Kumarn Tong amulets are thus empowered with the power of two different Wicha/Ranges of amulets, and spanning thus two generations within one amulet. 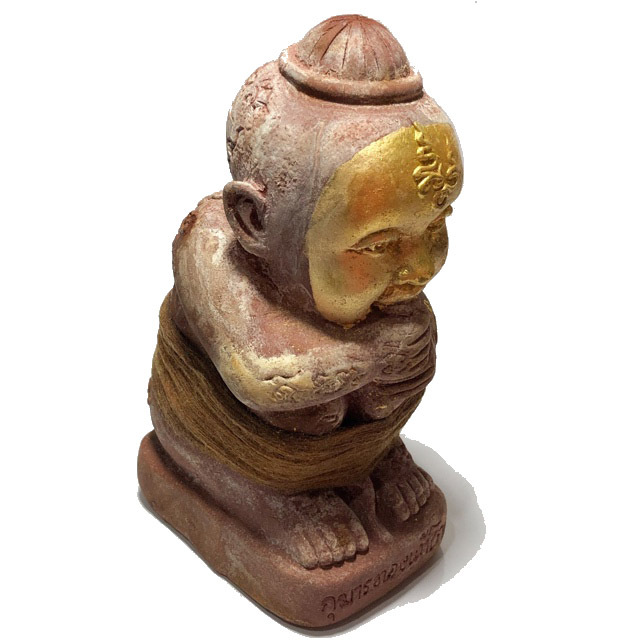 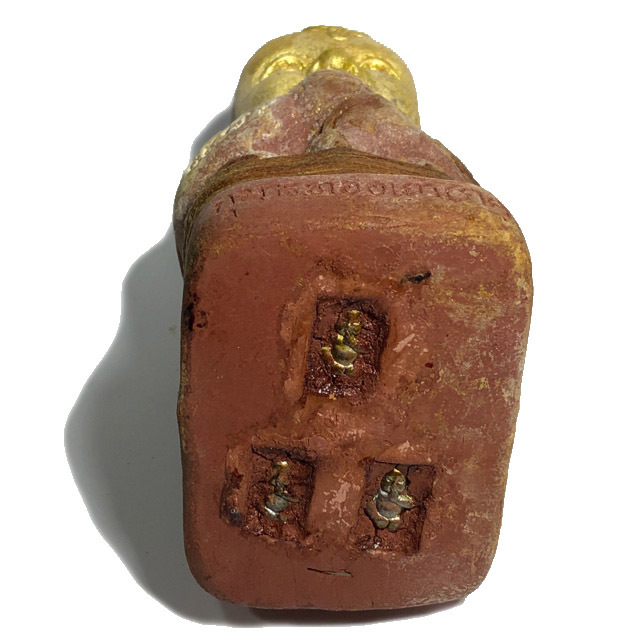 This is the Final Edition ever of Luang Por Goys now 3 Time World Famous 'Kumarn Gao Gote' Amulets, using the Sacred Prai Powders and Ashes of Nine Kumarn and Kumaree. This edition is even more highly awaited and fast in depletion than the previous Editions, due to the fact that it is the last ever edition which will be made using this Muan Sarn Sacred Powder, which is now completely depleted and no more available for further amulets to be made. 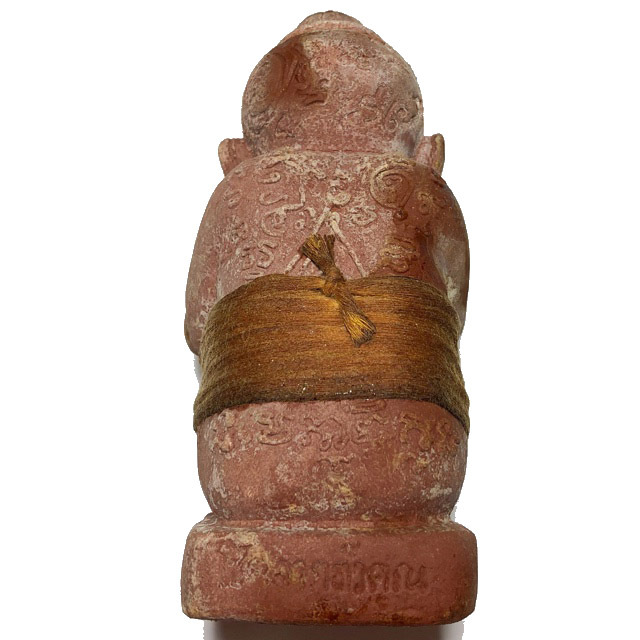 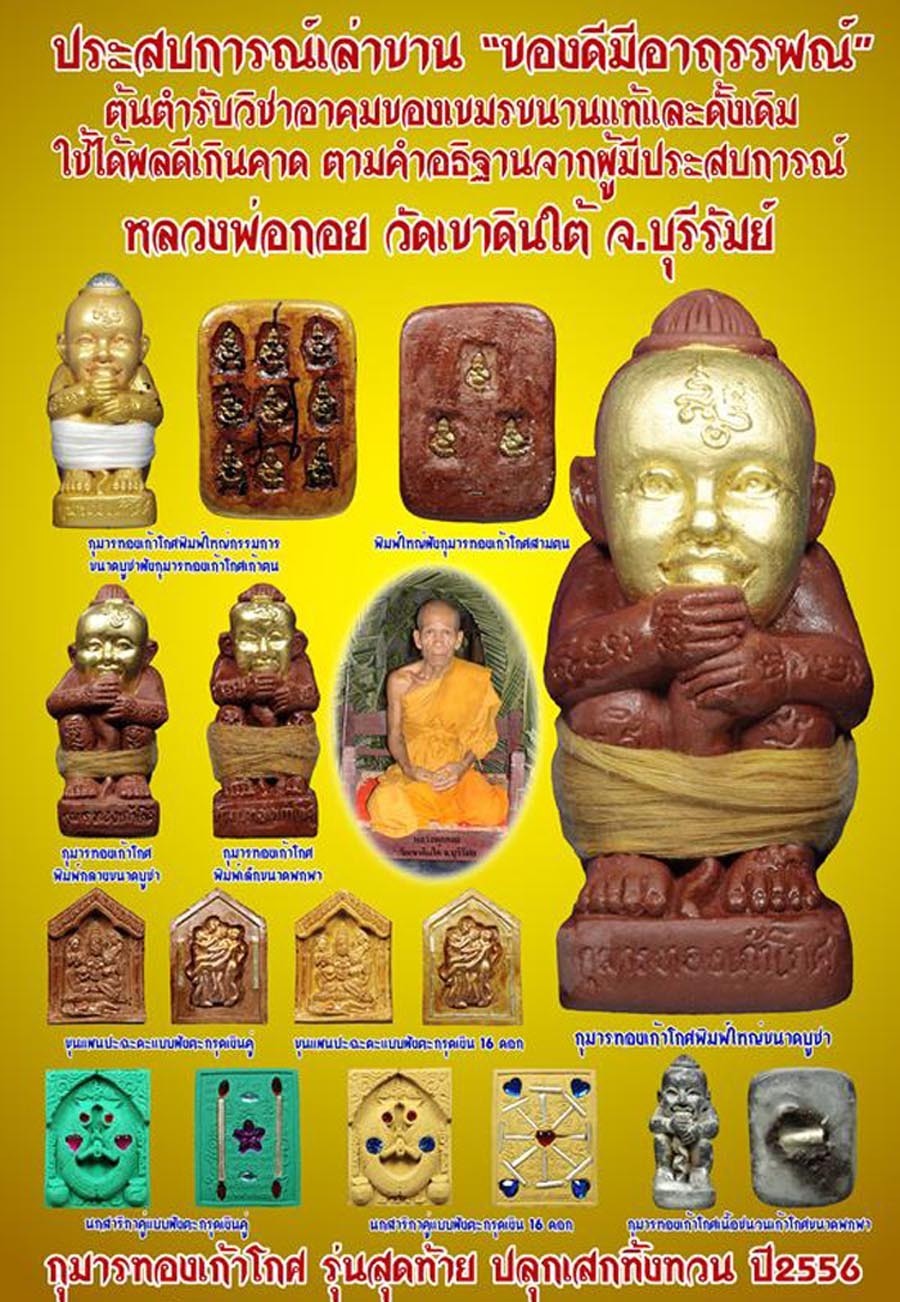 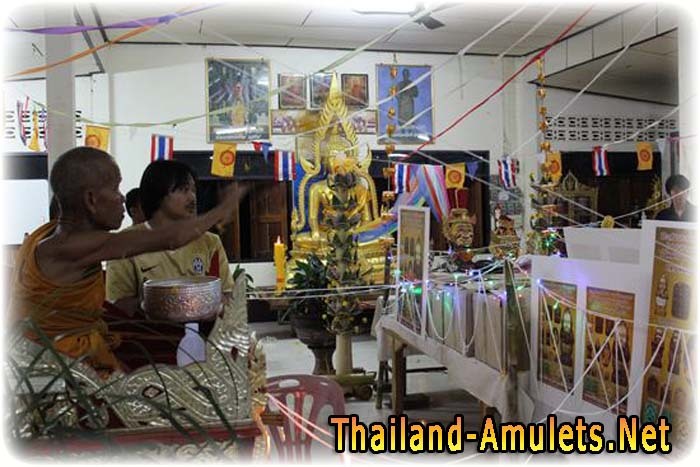 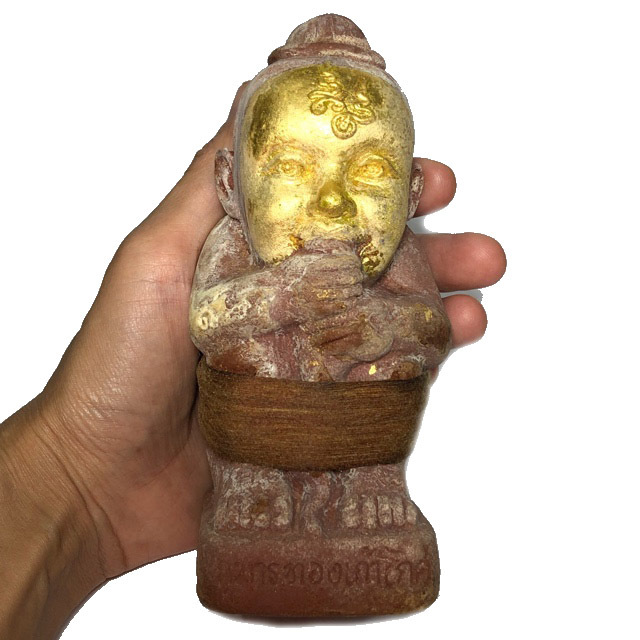 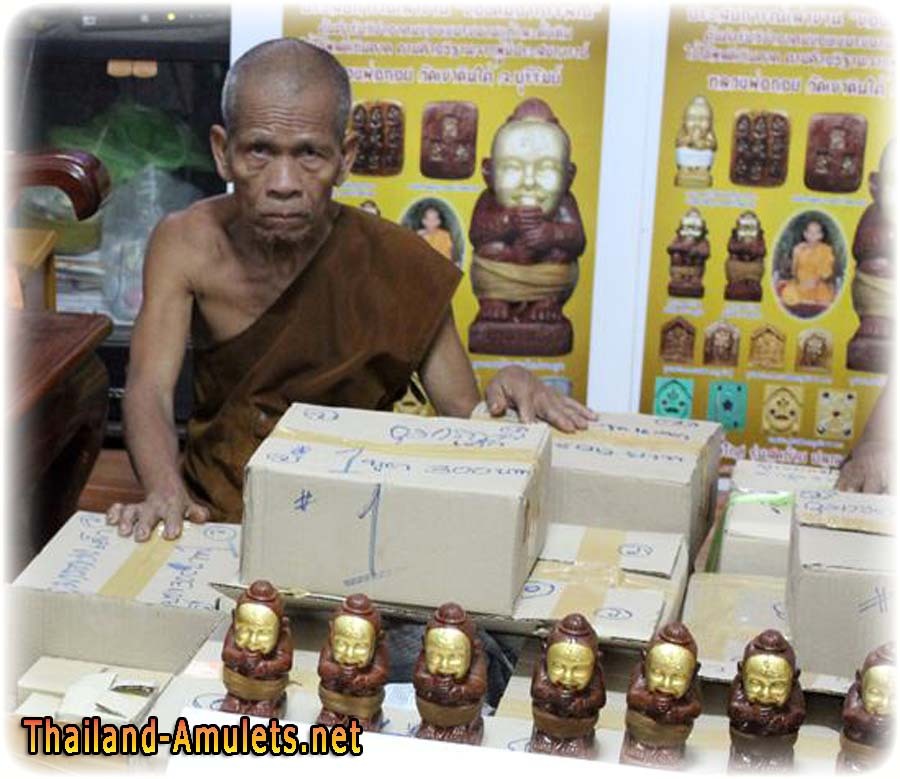 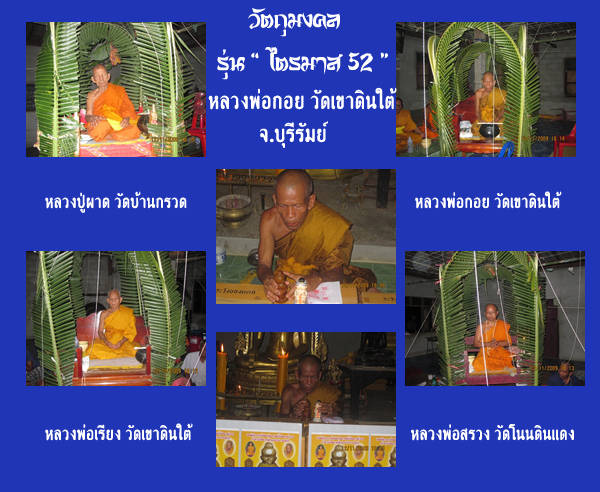 The Third edition used Muan sarn from the first 2 editions, adding even more of the last bone powders of the Kumarn and Kumaree Gao Gote, to render this 3rd and final edition the most concentrated edition of all, with 27 Gote being the final number. The 3rd edition is distinguished by the gold leaf covering on the faces, and is considered the maximum Power of all 3 editions due to it being 9 x 9 x 9 from the 27 Ghodas of Prai Kumarn Bones. Small portable version has Chanuan Muan Sarn insert, Medium Bucha has 1 Kumarn Tong Gao gote insert, Large Bucha has 3 Kumarn Gao Gote inserts, and Ongk Kroo large Bucha has nine Kumarn Kao Kote inserts in the base. 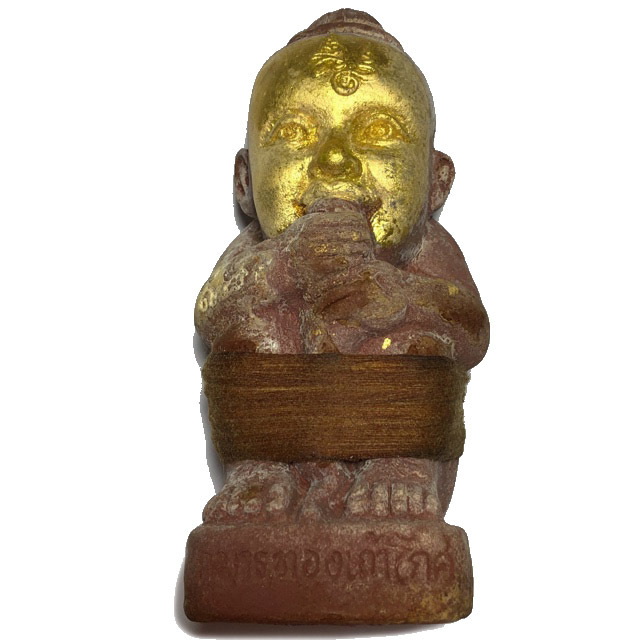