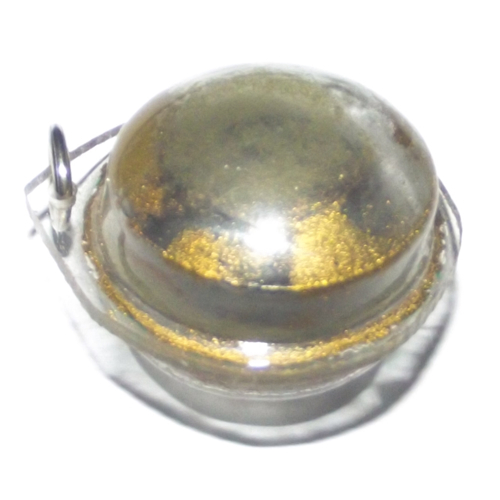 Por Phu Noi Dtan is an Aging Master Sorceror and Necromancer of the Northern Lanna region. He is an Adept at the Lanna Wicha Maha Sanaeh Sorcery, which he learned through the Thai Lanna, and the Gariang (Karen Tribe) Magical Lineage Traditions. He is very well known for the Pong Sanaeh Mad Jidt Hypnotic Love Powder. He is legendary for his ability to empower Sacred Powders, which are said to be immensely powerful after recieving his blessing, even in their raw form. 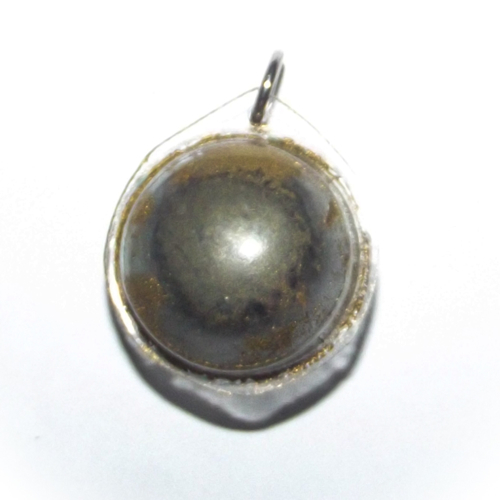 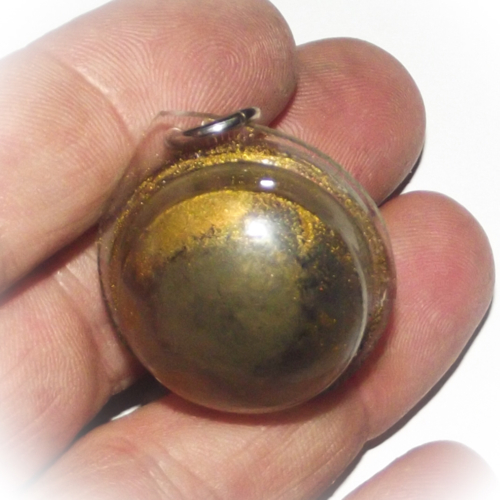 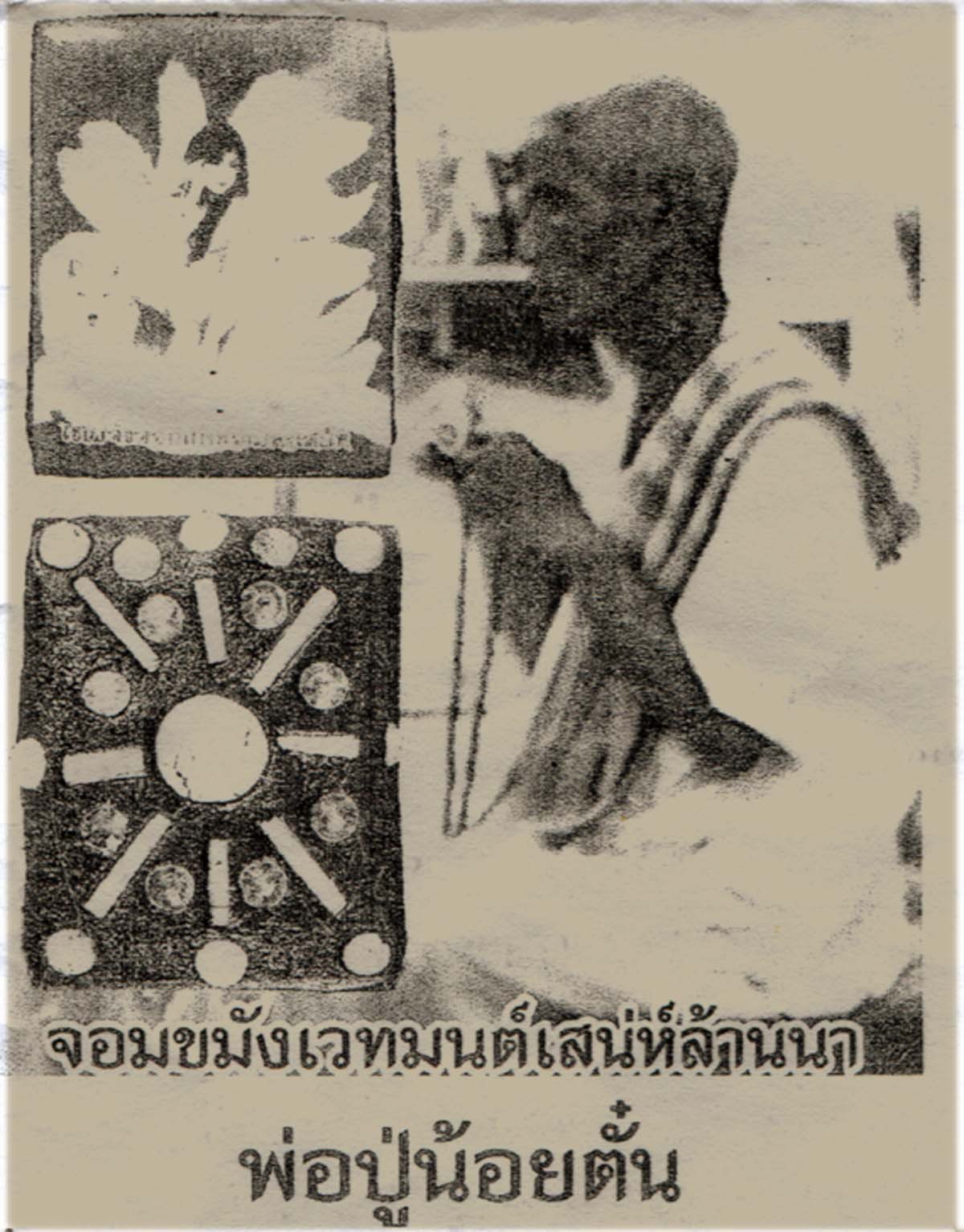 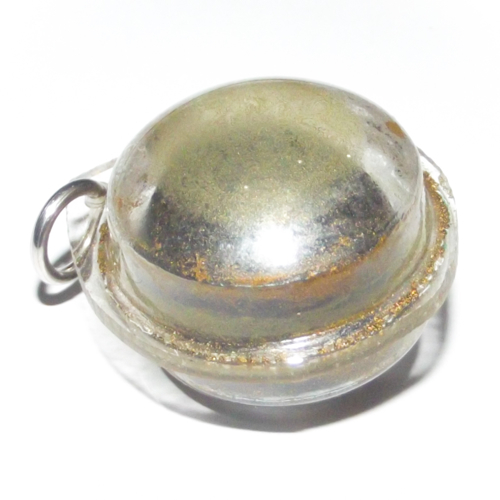 The Look Om, is an ancient Wicha dating back to Animist Times of the Pre-Buddhist Era, and is used by both devotees of Master Guru Monks who made special powerful sacred powders, and who revere the powders made by the Master, as well as by those who believe in resident spirits dwelling within such Sacred Sorcerous Ingredients. 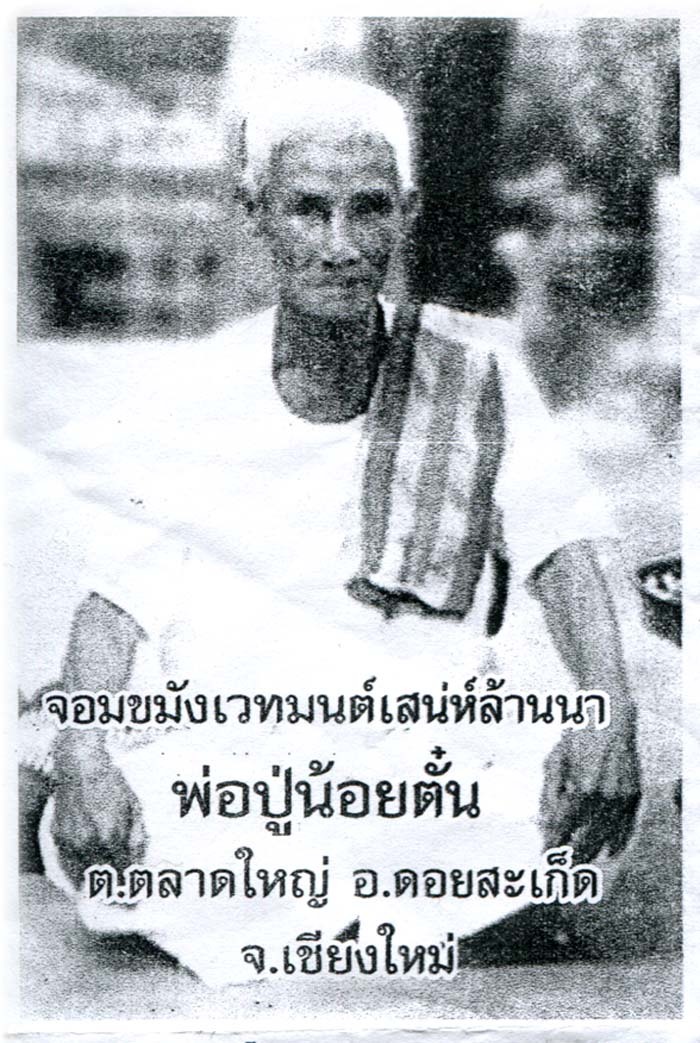 To Bucha this Amulet, use the Kata Aaraatanaa Pra Krueang given below;

Because this Prayer calls upon the triple gem to bestow blessings, it is also possible to use without any Amulets at all, empowering results purely with the power of prayer and faith.

Extremely popular with both the hetero, and gay communities, men and ladies alike, and with lottery players and gamblers, as well as Business speculators.