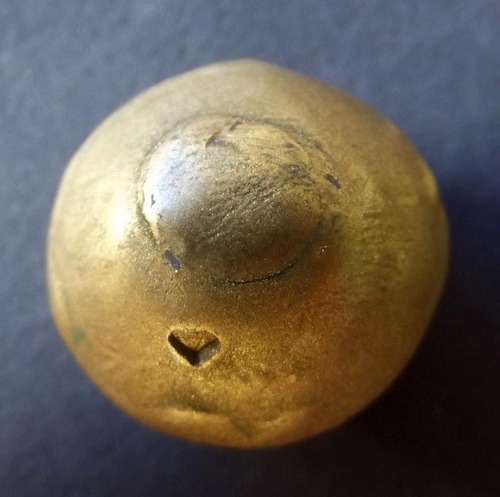 Only 444 of the Ongk Kroo version of Look Om were made and released for auspicious blessings along with the Takrut Jiworn (Civara Arahant Robe takrut) amulets. The Look Om Tian Chai (Victory Candle Mouth Ball), is made from Sacred golden Powders (outer surface) and Victory candle (inner core). from a rare 'Kata Pan' (thousand Kata) Incantation ceremony, which uses the invocation of the Vessantara Maha Dhana (Perfection of Ultimate Generosity of the Buddha's Birth as Prince Vessantara). In addition,'Khee Ta Tian' (the dripped candle wax from the prayer water bowls after the dousing of the victory candle in a major Buddhist Blessing) from 108 Puttapisek Ceremonies were also added to the Muan Sarn. The Look Om is endowed with Puttakun, Klaew Klaad and Maha Lap qualities, for Safety from danger and illnesses, inducing Metta and Loving Kindness in the hearts of passers by, friends and enemies alike, and increasing Wealth and Prosperity. 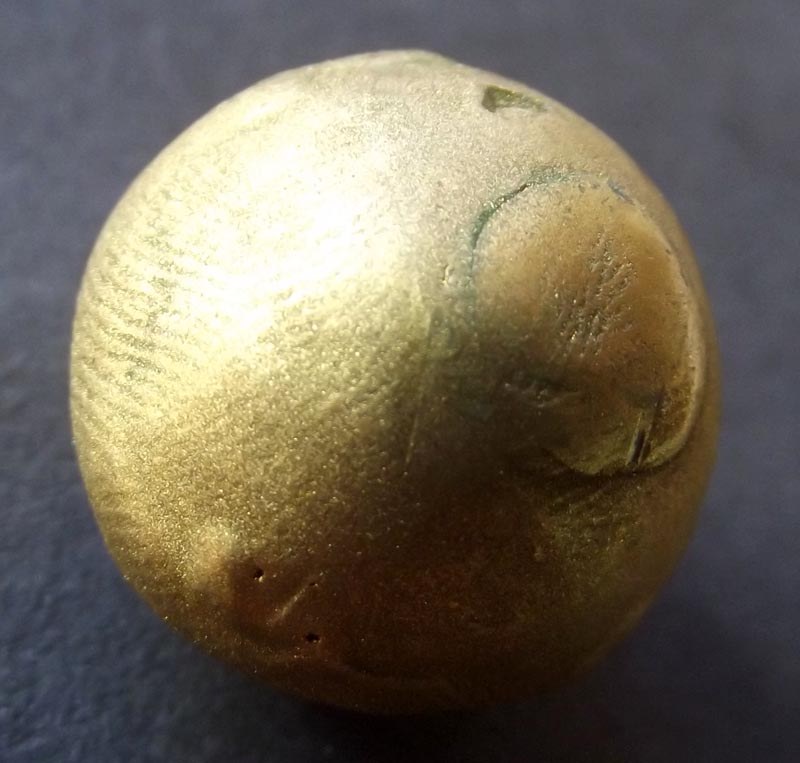 Two Takrut are inserted in this Special gammagarn edition 'Dtua Kroo' version (see below Pic). One Takrut is a Takrut Na Hoeng Prai, and the other is a Takrut Na Maha Lap. These two in combination make the Look Om a useful 'sarapat nerk' (wish fulfilling) amulet, which can be used for all sorts of purposes (granting wishes of the Riches, Lucky Fortune and Gambling variety especially) In addition the Puttakun properties protect and keep you healthy and evade dangers, and the Hoeng Prai Takrut spell wil assist in warning of dangers or of giving intelligible signs of imminent Lucky streaks or chances. 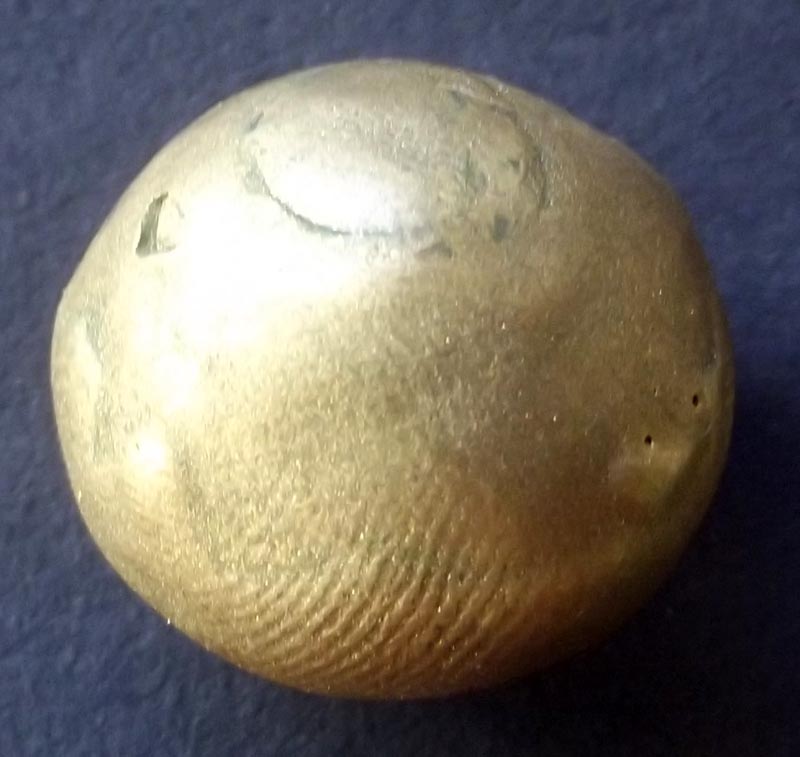 The Look Om will increase your admirers and helpers, Wealth and Material Possessions,and bestow auspicious Blessings from the Triple Gem upon you, protect and nurture you. The power of the Kata Pan is part of what makes this Sacred Powder Ball radiate great Metta Mahaniyom and Puttakun Power. The 'Diamond Stamp' of authenticity code is embossed on the Look Om. 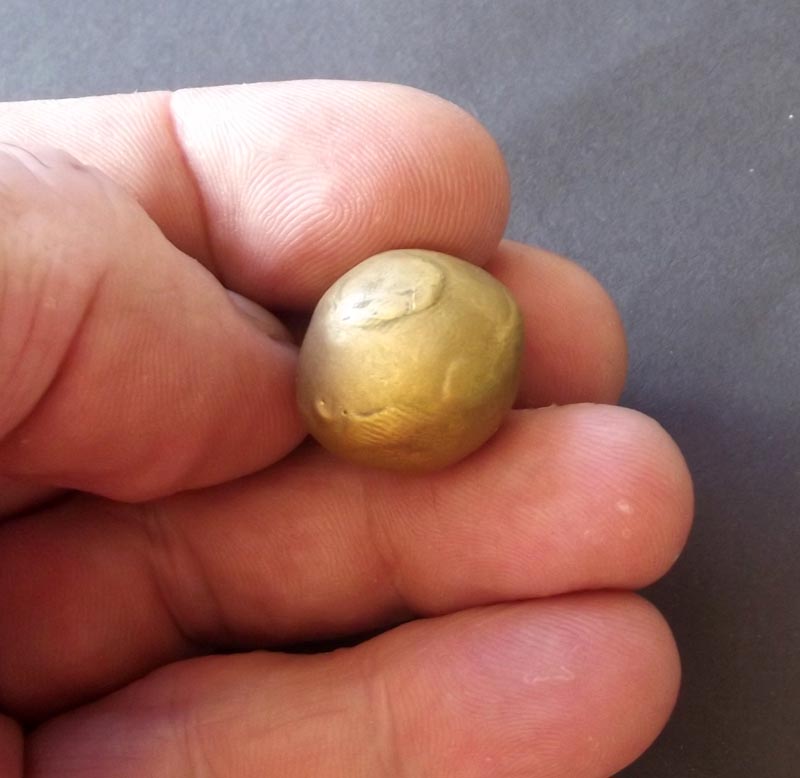 Blessed by Luang Phu Tan Jao Kun Tong at wat Plod Sadt It is endowed with the Great jaturapitaporn Sangha Blessing for almsgivers 'Ayu Wanna Sukha Pala' (Long Life, Good Health and Prosperity, Happiness and Strength/Resources). He used Victory Candles from 108 Important Buddhist Chanting Ceremonies, and inserted some special Candle wax from candles burned in prayers made by some of the Greatest Meritorious Master Monks into the heart of the Look Om along with the Yant 'Na Metta Lapo'.

This Look om is an auspicious and Lucky Buddhist 'Gusalobay' type amulet which lends immense benefits to the wearer in almost all aspects of life, and is in addition a powerful tool for specific goals such as gambling, business or risk enterprises, and a wealth attractor to alleviate physical and worldly sufferings.