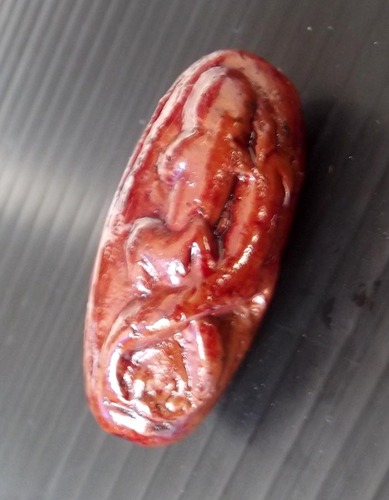 Released in the 'Run Niramit Traimas 2553 BE' edition by Luang Phu Ton, Made using the famously powerful 'Pong Sanaeh Ya Faed', a Necromantic powder of renowned powerful influence in attracting interest and wealth bringing circumstances, and its aphrodisiac qualities towards the opposite sex. 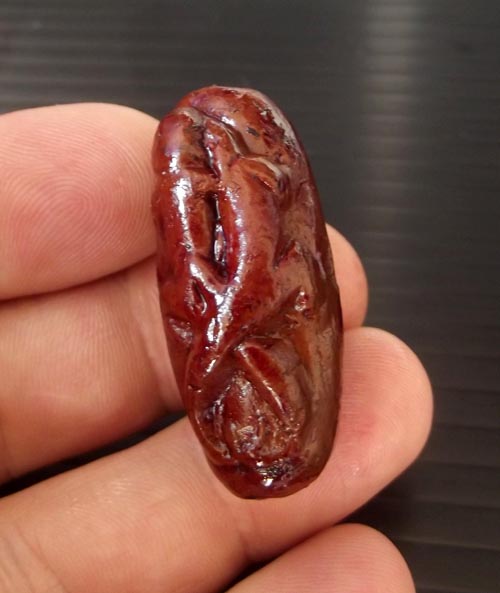 The Jing Jok have been empowered with the Reanimation Spells (Akarn 32 and Taat 4 Kata) and repeatedly invoked the Prai Spirits to animate the Jing Jok with living power. The meditations continued on the Jing Jok as they soaked in the Prai Oil, recieving night after night of Incantations, until the Jing Jok becan to move around with their own life. 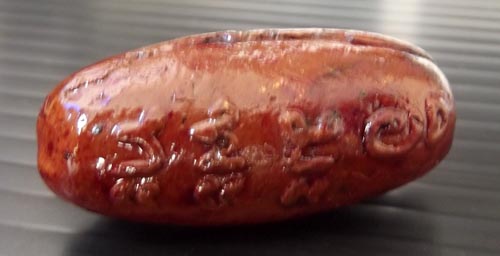 The Geckos have been soaking four some years now since their final blessing, in a large pot of the same prai oil used during the empowerment.

Each of the Geckos are remaining in this oil until their owner takes it, to continue charging up with power. 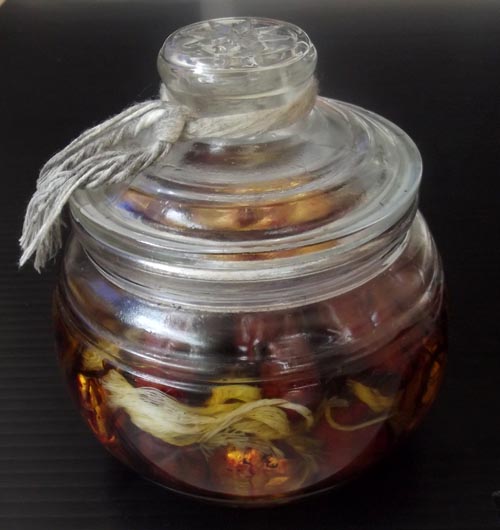 There were a few 'Dtua Kroo' Master amulets made with gold coating also placed in the same receptacle to charge in the Prai Oils. 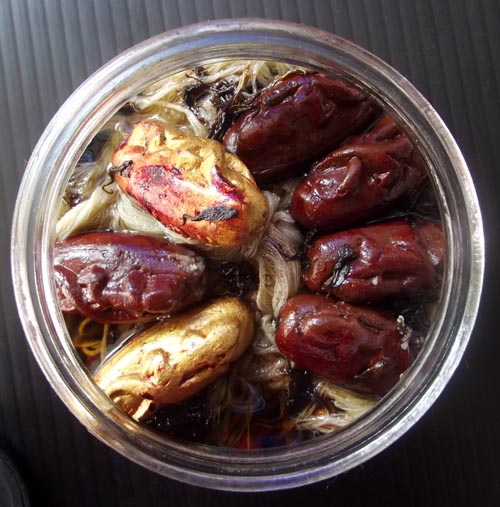 These Sacred Oil Charged Gecko Amulets can be considered to be made according to true methods and powerfully blessed, and are a Force to be Reckoned with comparing to many other Gecko Charm amulets of triple the price. Recommended Amulet for both Power and Price.