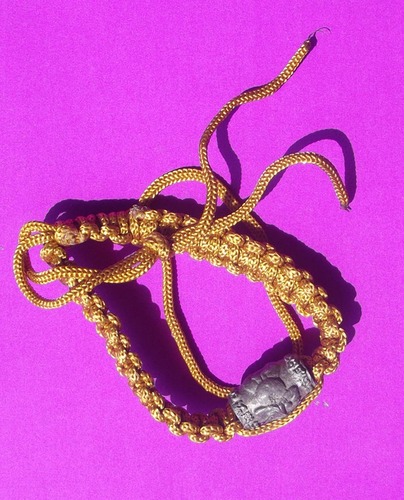 Nang Pim is both protective and nourishes with her metta power. Empowered in Tewapisek Ceremony presided by Luang Phu Ap on 20th March 2553 BE.

This Deity can be asked for most wishes within reason or possibility of happening, and needs to be fed with lao (whisky or spirits), being a Prai Spirit deity. protective and Prosperity attracting, the fertile Nang Mae Pim is a true Horn of Plenty type amulet. Very Effective for successful sales, good business, Metta Mahaniyom Maha Sanaeh. 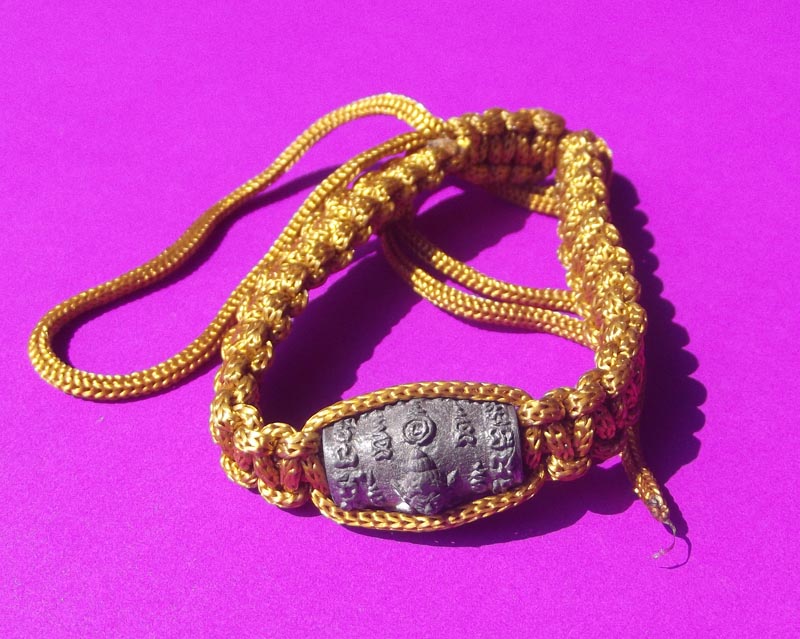 Released in the Sao Ha edition of amulets in 2553 BE (2010) at Wat Tong Sai, empowered after a 3 month retreat and final Puttapisek/Tewapisek ceremony before finally releasing the range of amulets to the public. 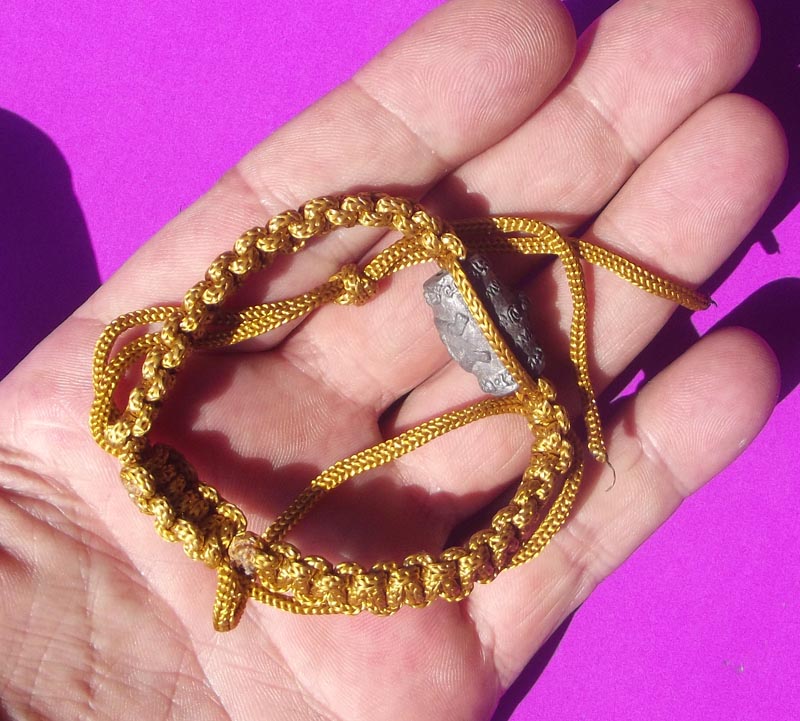 Rub a little whisky on the Look sakot