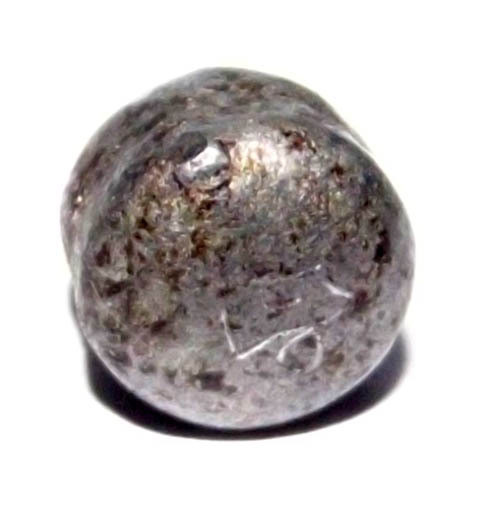 The Look Sakot Parort Dee Buk Paya Taw Pan Wang is a sacred metal ball from lead and mercury, mixed with sacred yantra foils. Luang Por Sawad made this rare amulet from an incredibly large piece of sacred mercury he found. It was so big and it had so many holes ('eyes') in it, that the 'parort' was even believed to have 'a thousand eyes', which is seen as an excellent feature for maha pokasap magic. This will help to catch treasures and keeps the accumulated wealth safe in its cavities. 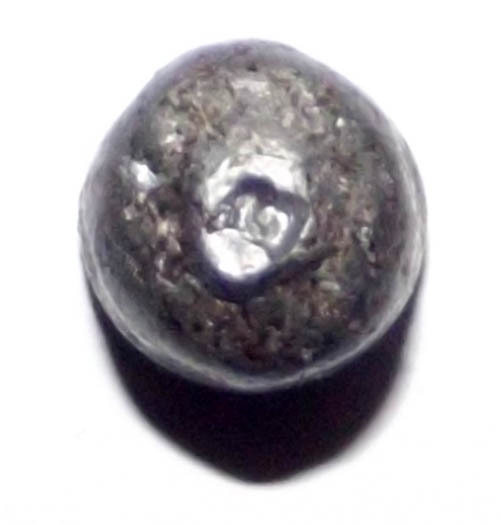 Indeed, this is quite similar to the magical aspects of a spider's web and a fishing net, which both bring in treasured possessions and prevent them from being lost again. Hence, Luang Por Sawad mixed the sacred mercury with a piece of lead that was used for a very large fishing net. In this way, then, just like the fishing net catches big fish, so too the Look Sakot Parort Dee Buk is used to bring in wealthy possessions and riches. 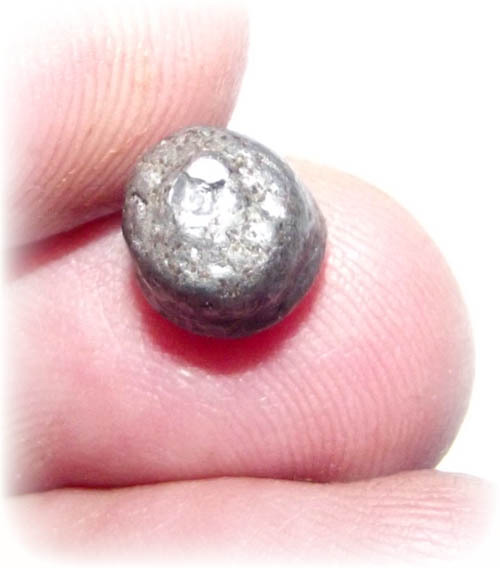 Thai people like to use four Look Sakot, to place one in each corner of their land, or of their house. Traditionally, they are buried under the ground, with a 9 Thai Baht coin in each of the holes along with the Look Sakot Parort. This will help to protect the four cardinal directions of that particular place, which will then be safe from harmful entities and negative influences. Besides protection of the household, people also use the Look Sakot very often in the place of business, like shops and other places where merchents sell, such as market places and personal stores. This, of course, is done to increase sales, and to attract more customers. The magical powers of the Look Sakot Parort Dee Buk Paya Taw Pan Wang influence them to buy, by means of making your speech more convincing to potential customers. 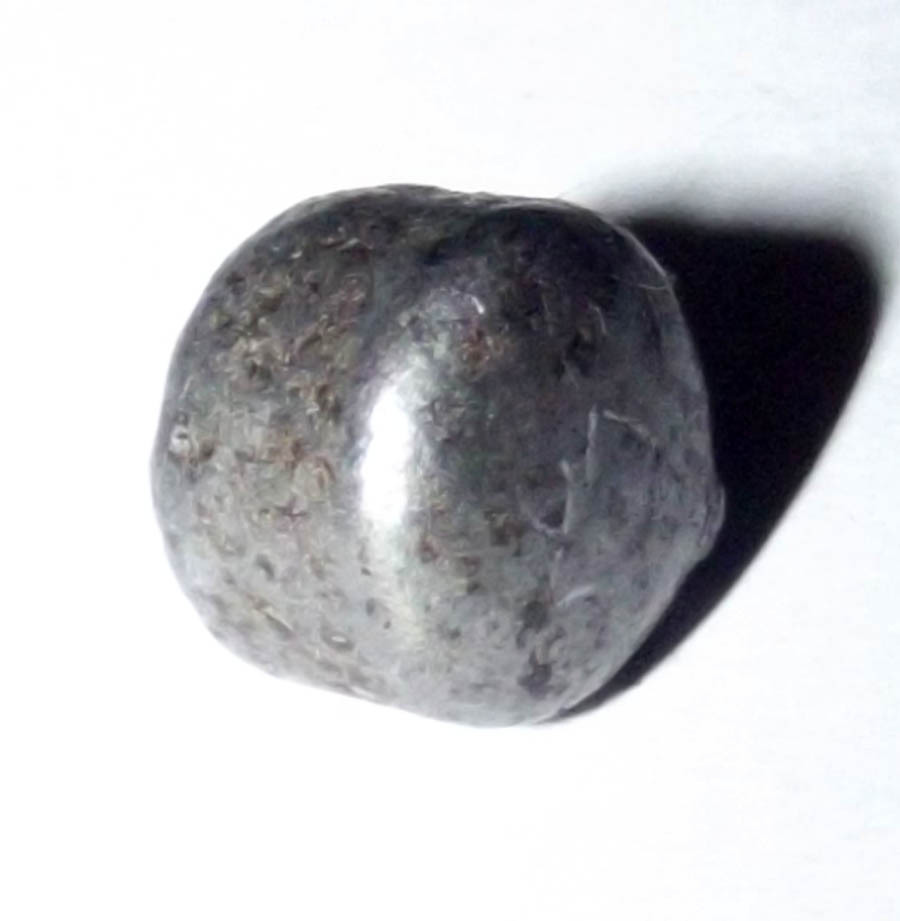 The Look Sakot can be used by both men and women for protection, for it is said to keep away all influences by ghosts, spirits and demons. Therefore, it is a powerful anti black magic amulet. And its maha pokasap features can be used to increase succesful commerce, whereas its metta mahaniyom aspects serve as an effective mercy charm, i.e. convincing speech. 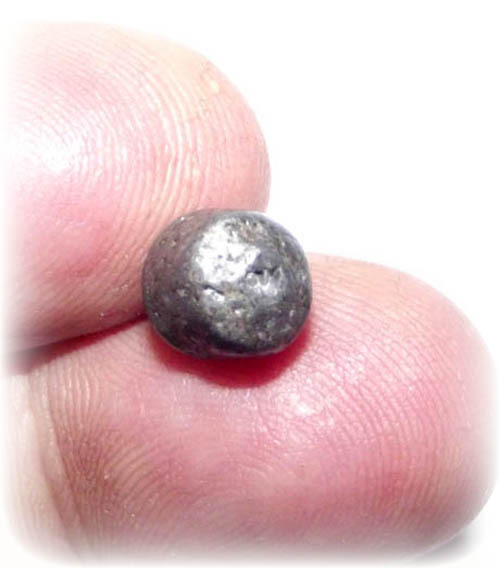 Sine the Look Sakort Parort Dee Buk is made from a special kind of material which is believed to possess magical powers, it is thus considered already powerful in its own right, and is therefure without any need of further empowerment. However, one can use the kata Aaraatana Pra Kruang for chanting to the Look Sakot Parort Dee Buk. For the rest, it is also possible to use one of the various kata for metta mahaniyom. 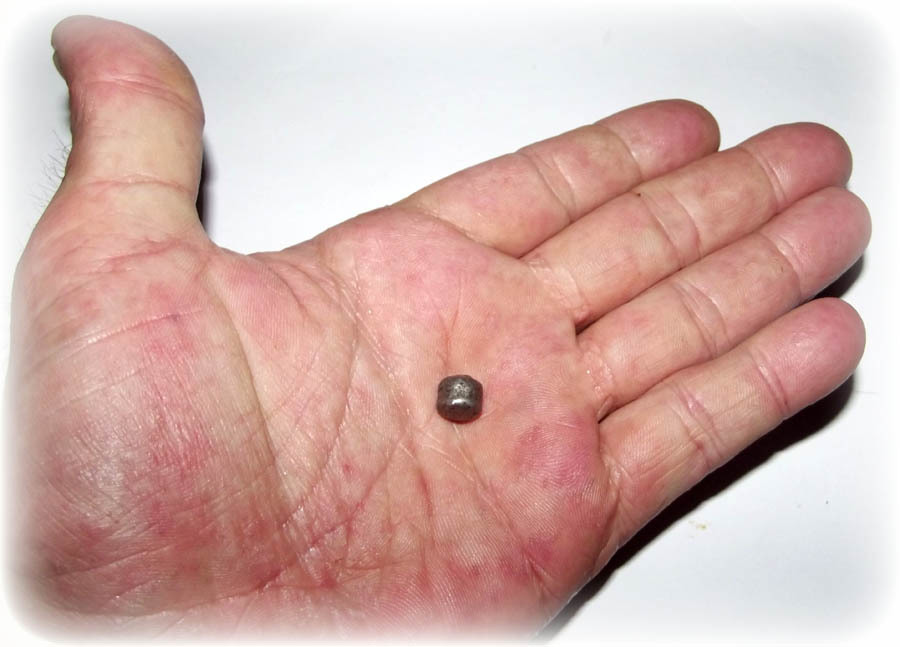