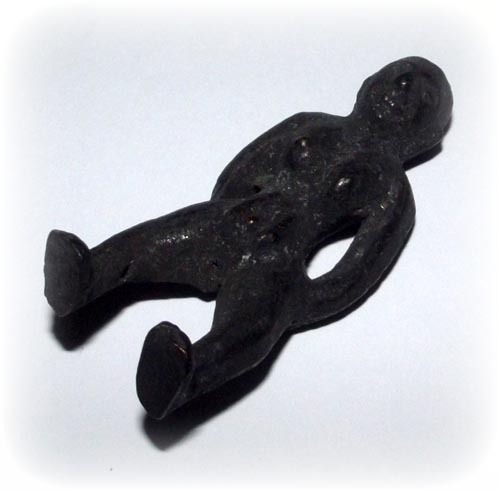 Kroo Ba Dech performed invocations of the four elemental qualities and turns them using the incantation for the rising of the elements within the effigy and then once again to imbue them with life using the reanimation incantation, or, Kata Akarn 32, which lists the 32 different types of substances found within the living human body.

The Mae Bper Maha Sanaeh is one of a set of two different genders of amulet this one being the female version. The male version, is called 'Por Bper', and is the phallic force with Mae Bper doing the receptive and passive element of Metta Maha Niyom Magic. 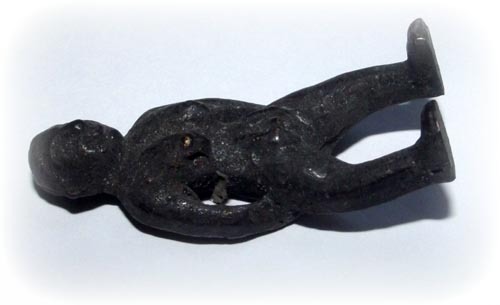 apart from each individual amulets being able to be used for attracting the opposite sex, both amulets can also be used together as one single Amulet. 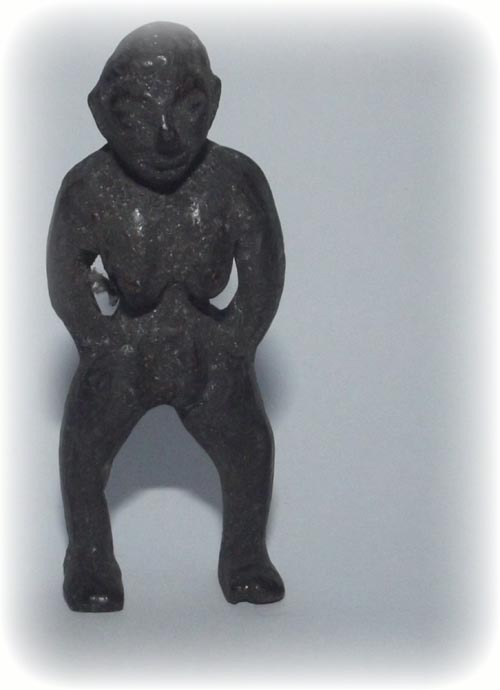 This, is then an 'In Koo, or 'Yintong' Prai Deva of Hermaphroditic, or symbiotic nature. People of both heterosexual and gay persons can use the amulets in this manner, and this kind of amulet of hermaphroditic nature, which consists of a male and female are seen depicted with males, females or more combinations and even combinations of animal with human. 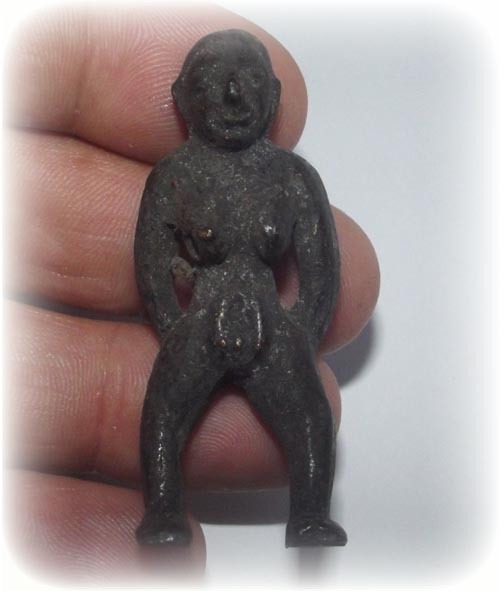 They are very popular with the gay community, and especially with ladies too, as a passive and long-lasting love charm of definitive proportions. 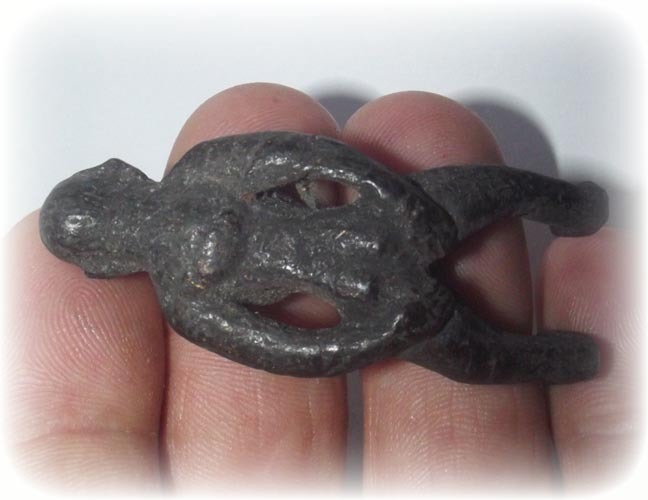 The amulets of Kroo Ba Dech Gidtiyano - Samnak Songk Ban Mai Radtanakosin are no longer in question since over a Decade of International Fame and Popularity.

This edition And especially these two particular amulets from this edition, are now extremely rare to find. For which, we are delighted, to be able to offer them to our esteemed customers.