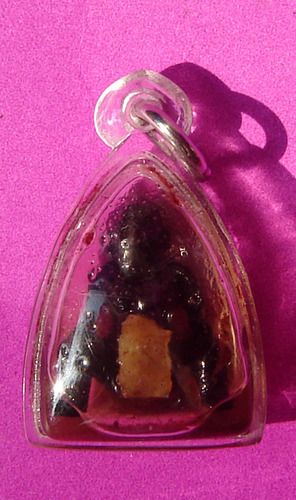 This extremely powerful mae Bper amulet is soaked in Prai Oils and has a piece of Chin Aathan attached for forcing certain successful influence in luck, fortune and attraction. Chin Aathan is a Prai Magic - a piece of relic (bodily remains, such as bone, blood, tooth, skin) of a poor Man who drowned to death on a Saturday and was Cremated on a Tuesday (or the other way around if a Woman), which is a very powerful combination of events to make magic for riches and luck, and love and attraction (enchantment magic). 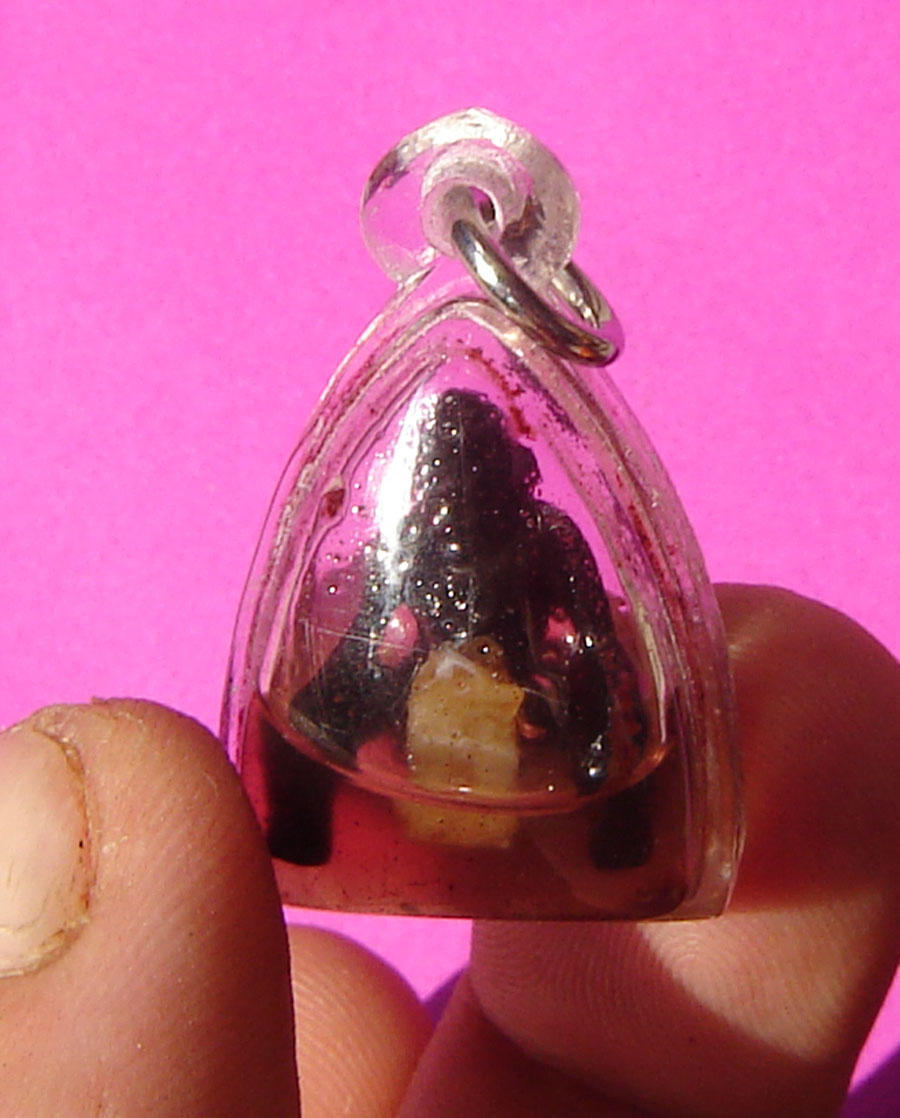 Chin Aathan (and 'Ban Neng'), is a powerful and useful agent for both those who have been hit with black magic or have bad karma, and who dont seem to be able to get even the best amulets to do more than just a little improvement for them, due to 'Toraniyasarn';

Maha Sanaeh, Maha Niyom, Choke Lap and Pokasap magic spells were performed with various incantations to invoke the elements and ruling powers to imbibe the amulets with their powers.

Then Sacred Yantra foils were given inscriptions with silver Takrut Phaag Phii, made from the silver coins from the corpses mouth, with the Sacred Na Maha Sanaeh Yantra spell of the ancient Lanna Magical Tradition. This is visible in the rear side of the amulet. 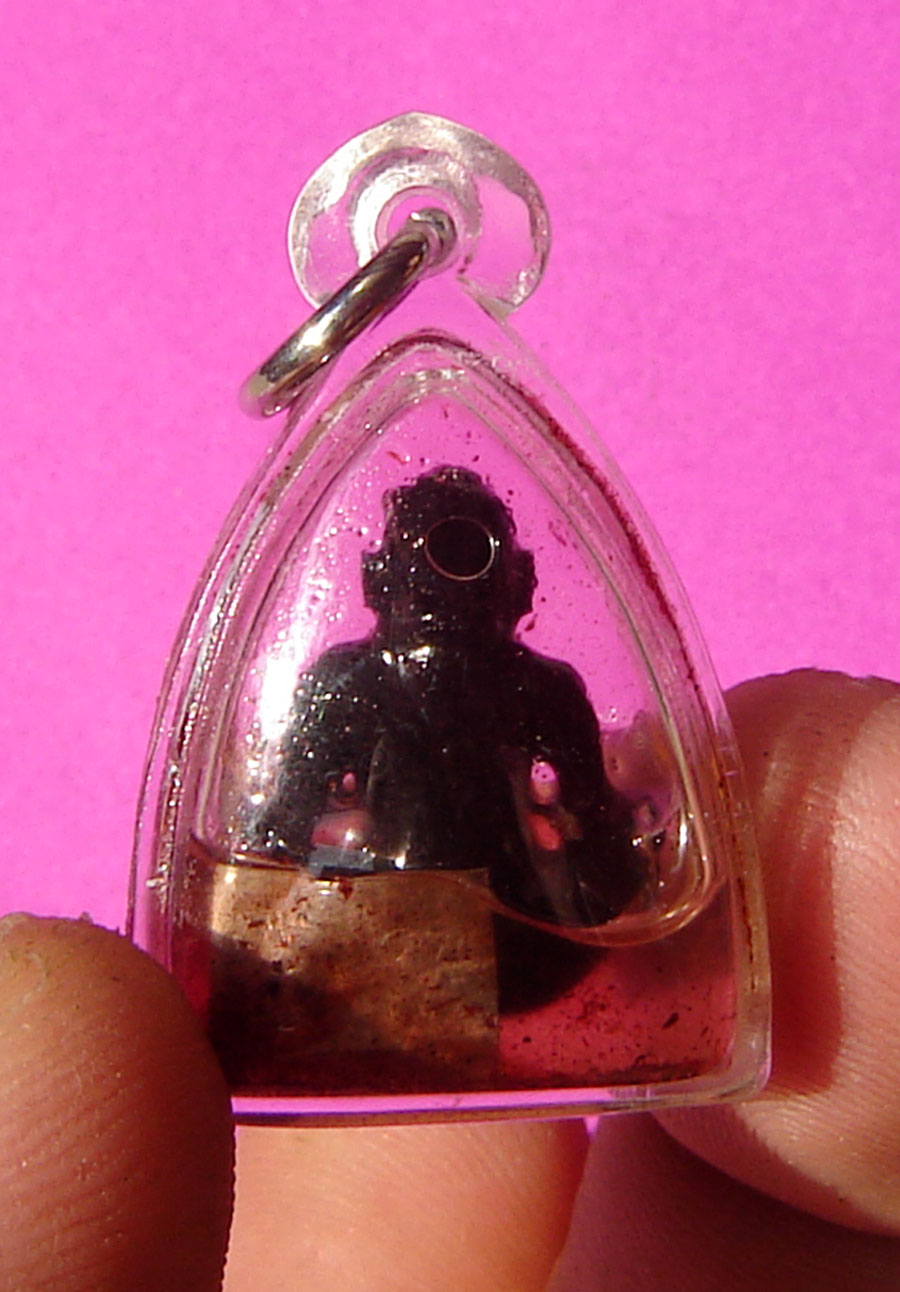 This amulet is powerful for the folowing purposes