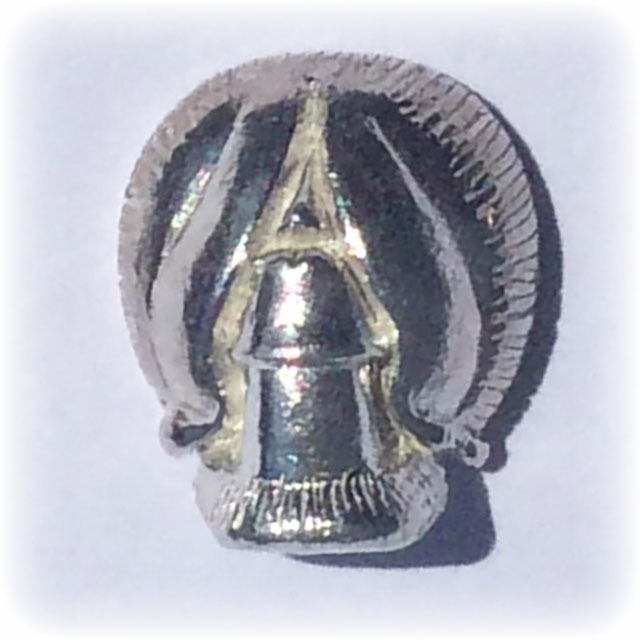 Yoni Mae Gamnerd is an Animist Maha Sanaeh Charm, which represents the female Vulva. This Yoni is special in the sense that it is a Hermaphroditic Yoni interlocking with a Shiva-Lingam Phallus. The Mae Gamnerd is hence full of spinning Sexual Kama Sutra Energy, through the male and female energies which are interwoven and flowing through each other.

The Yoni were released and blessed by Kroo Ba Kam Bpeng, in the 2556 BE Traimas Buddha Abhiseka Ceremony, along with a series of other Buddhist Amulets and Animist Charms, mostly leaning towards the Maha Pokasap, Metta Mahaniyom, and Maha Lap type of Magick. 2556 Was a difficult year financially, and the amulets were designed to assist in alleviating the financial difficulties, of the time, and to increase Metta and the ability for people to Love Each Other. 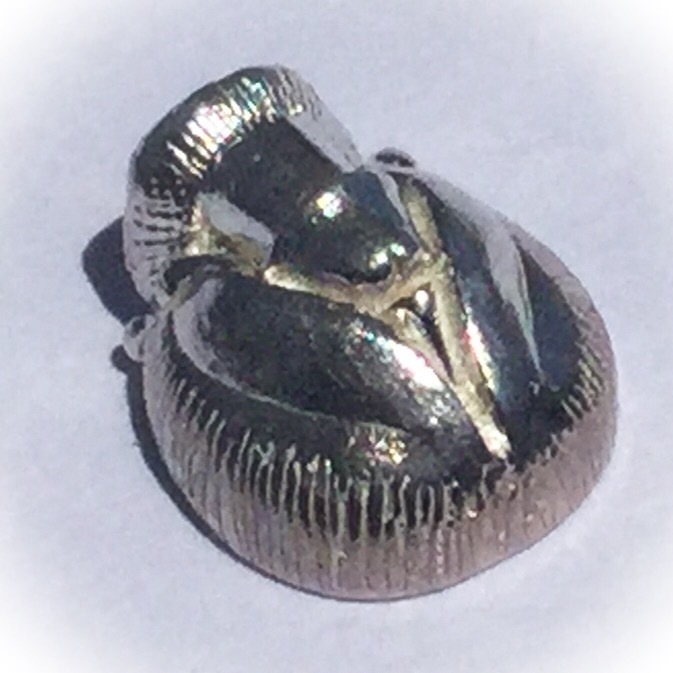 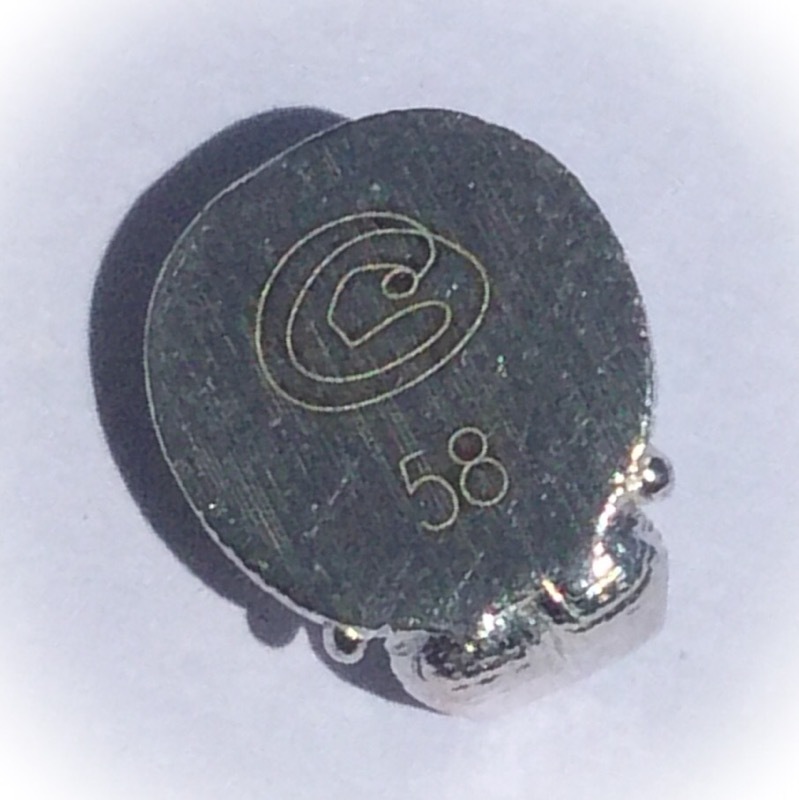 Each Amulet has its own series code number on the rear face (numbers can vary from the one seen in the image).

Kroo Ba Kampeng is a Master Gaeji Ajarn famous for his Love and Business Charms (In Koo, Mae Bper, Khun Phaen) and Metta Oils. He has a very devout following in Thailand, and, Despite the fact that he avoids attention and is not a fame seeker, he still has also attained great fame in International Shores for his powerful and aesthetically beautiful Amulets and Mercy Charms. 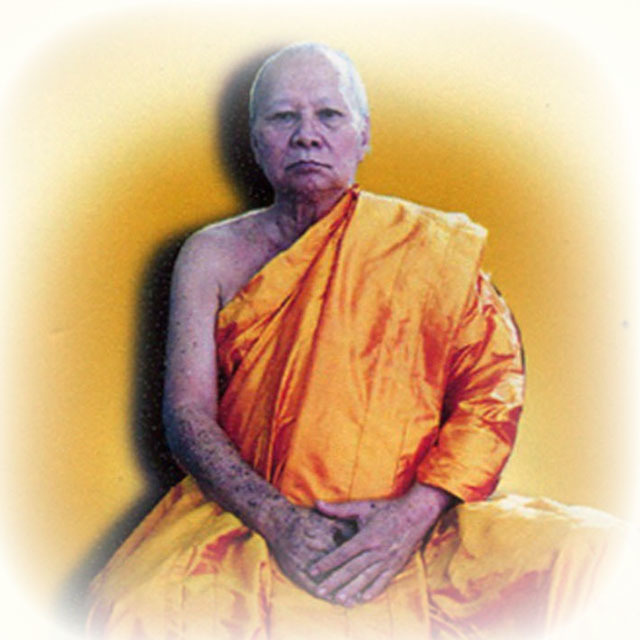 The Yoni is a Dark Arts Occult Charm that does not require wearing above the waist, and can be worn close to the Private Parts, for increased effectiveness. It is, despite common belief, not only for Ladies to use, but can also be used by Men, just as well.

The Yoni uses the most ancient and primitive method of attraction and enchantment, that of mother nature, by working on the Libido, and also emanating the aura of 'Being in Heat', a spell which is strengthened by the presence of the Lingam, which is inciting the Yoni into Frenzied Ecstasic Bliss. The Yoni and the Lingam are a great source of Prosperity through their power of Fertility, which brings good harvests. The Mae Gamnerd Yoni and Lingam are, powerful Kama Sutra Charms to incite and induce ecstatic energies, but the Mae Gamnerd is also a very powerful Maha Pokasap Treasure Accumulator, and Kaa Khaay Business Improver. 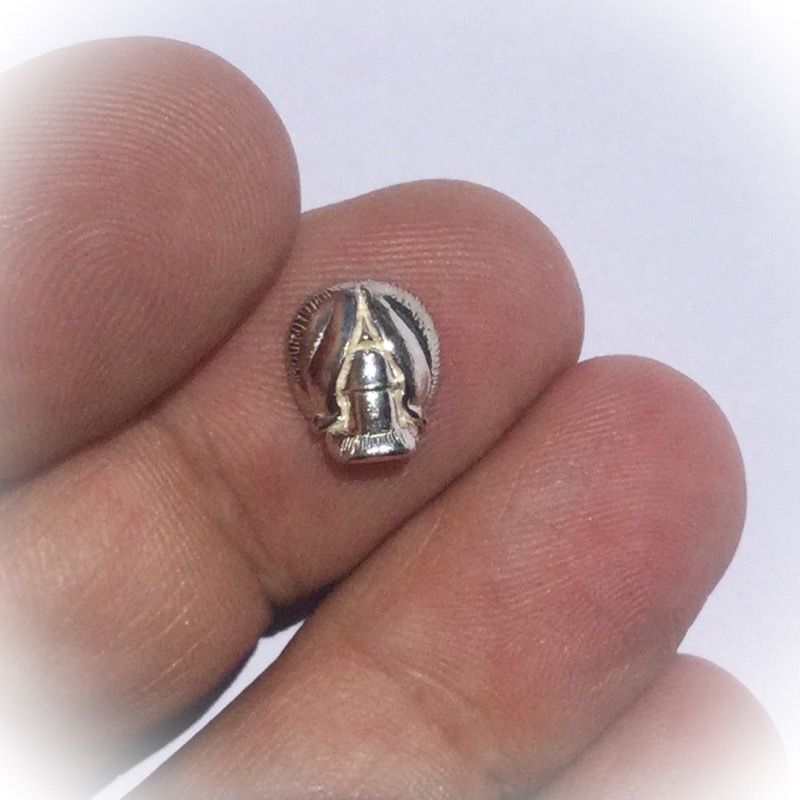 You can ask for most wishes to attract and convince your intended lover, and should not find yourself doing without for any long periods of time with the Yoni. The Yoni is of course also the female symbolic counterpart of the male Phallic Lingam, which represent Shiva (Lingam) and Kali/Parvati (Yoni), The Yoni as an animist occult charm however, has existed outside of Hinduism and Buddhism too, as a Magical Charm of Purely Animist Nature.

The Brahman belief system uses the Yoni and the Lingam to represent the Goddess Kali and the God Shiva, who are primal Female-Male Energy Forces of Creation and Destruction, and Renewal. They are essential to change, and essential to development.

This amulet can thus be used and prayed to in different ways depending on which meanings you wish to attribute to the amulet, according to what your spirit tells you fits with your own sense of Faith and Inspiration. For it is your own Faith and Inspiration, which shall play a large part in the power of the Yoni being able to assist in making the aura you (and all of us) emanate, to have the right auric blend of color, mood and mix of callidity and coolness to both sooth and excite in the correct proportions. Use the Yoni in order to succeed in inciting lust and attraction, but also to instill faith and confidence in your genuine and non-absusive intentions towards the person being charmed. 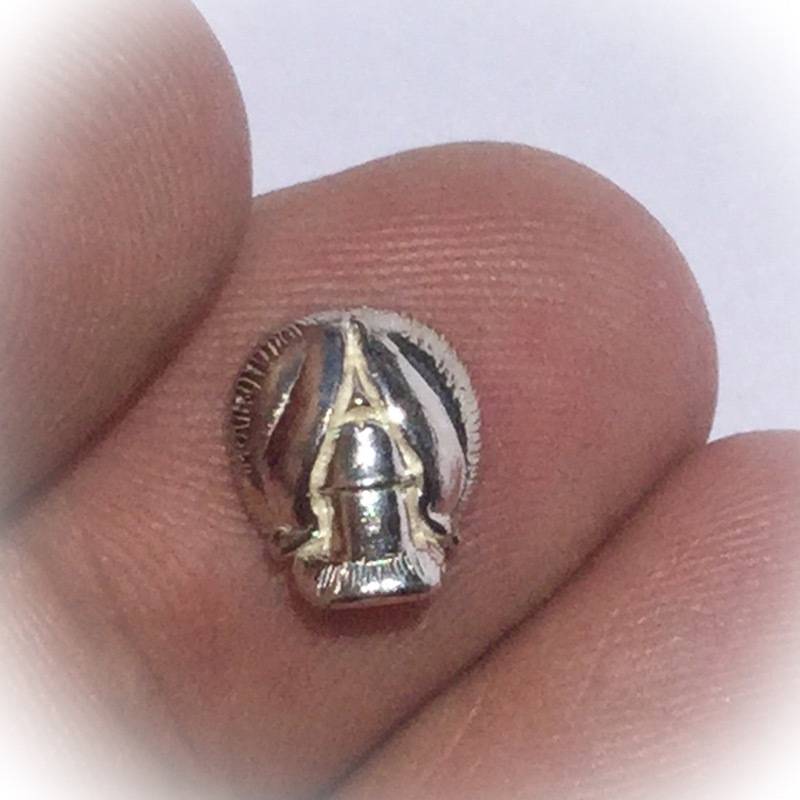 This will increase the willingness of the subject and preparedness to take the leap and risk opening the tender heart we all have inside, but which most of us have to hide away protected, for fear of the loss of heart which comes when one has been decieved in love and mutual trust, that is expected in a true loving relationship.

The Yoni is an immensely potent sensual charm and romantic attractor, and is the passive Feminine energy of the Cosmos which entwines with the active phallic energy of the Shiva Lingam. Yoni is of course Symbolically the Parvati/Kali/Pra Uma/ Mae Yua Mueang Deity in its Primordial Essence. The Yoni functions in the same way and purposes as the Mae Yua Mueang, but has a stronger inclination to sexual aphrodisiac and romantic attraction to the famous Yab Yum Deity of the Mae Yua Mueang which is so Famed for it success with small, medium and large sized Business owners.

Chant 7 Times - You can use it for Sanaeh and Metta to attain your wishes and desires. Once-Yearly Respect and Reverence to the Ambubachi Mela is Recommendable with Bucha to this, or any Yoni type amulets.

Kata Liang Yoni (for Feeding the Yoni with Offerings) 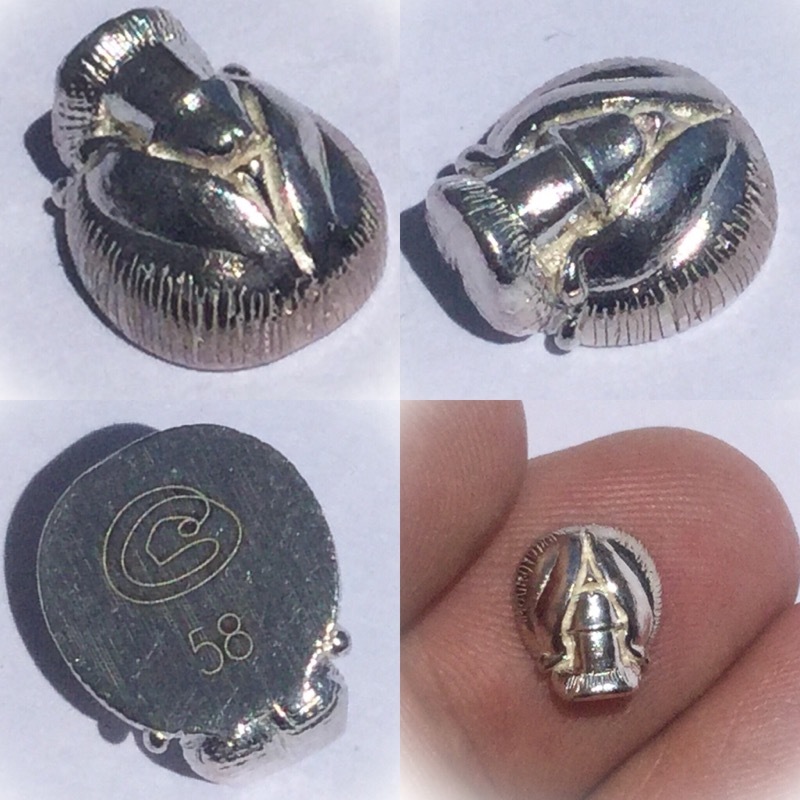