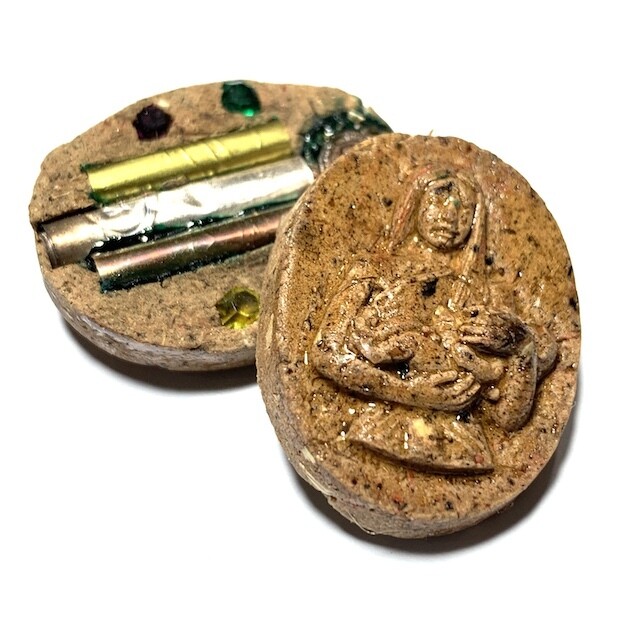 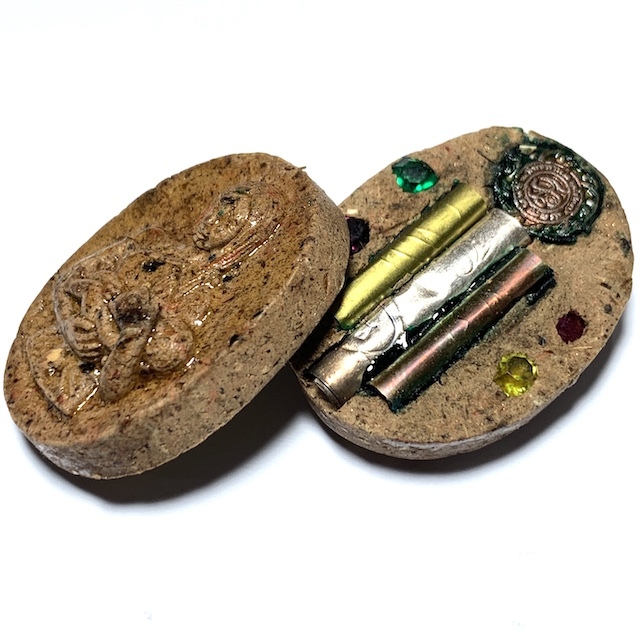 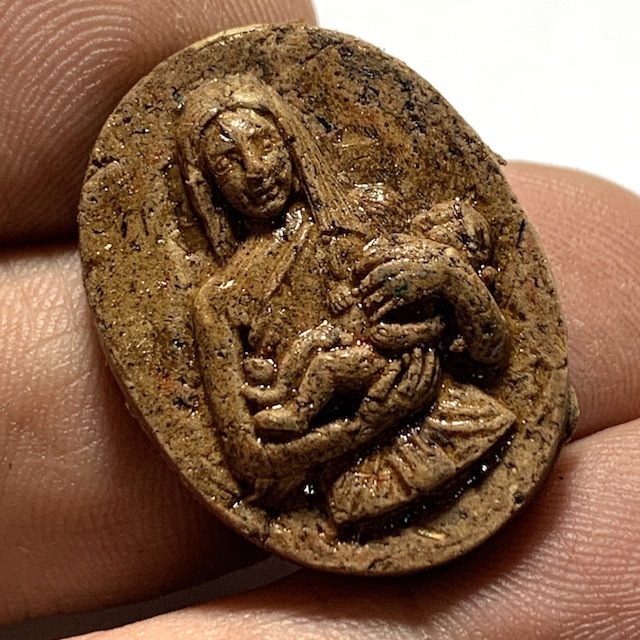 The amulet is embellished with 4 Ploi Sek Maha Pokasap Wealth and Treasure attracting enchanted Gems, Three Takrut (Sam Kasat) are inserted into the rear face; 1 silver, one golden, and one bronze colored Takrut Masya Hlong Samutr spell with the Yant Masya Long Samutr (Mermaid lost under the ocean lovespell) inserted and imbued. Empowered by Pra Ajarn Oe, and Issued in the year 2558 BE. 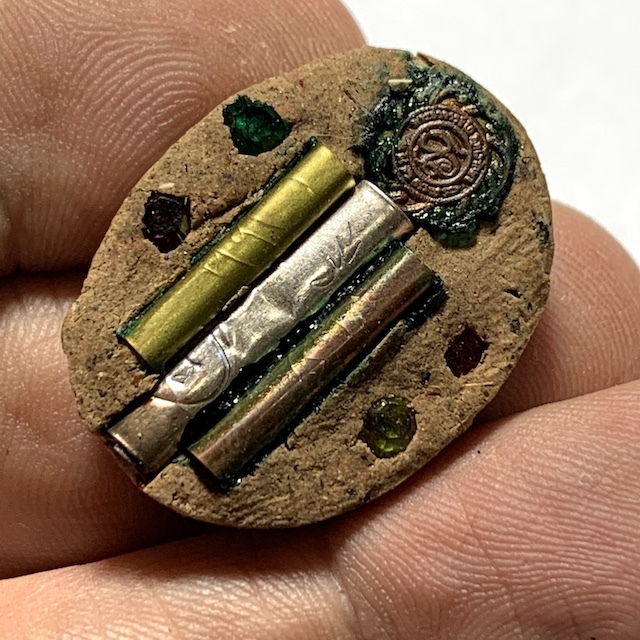 Also on a more worldly level, the amulets of Pra Ajarn Oe, are one of the popular genres of the serious modern era amulet collector, to try to collect and encompass as many of his different original amulets as possible. Obsessive collector-ship exists in the amulet world, just as it does in any other niche, or genre, of essential rarity collection. 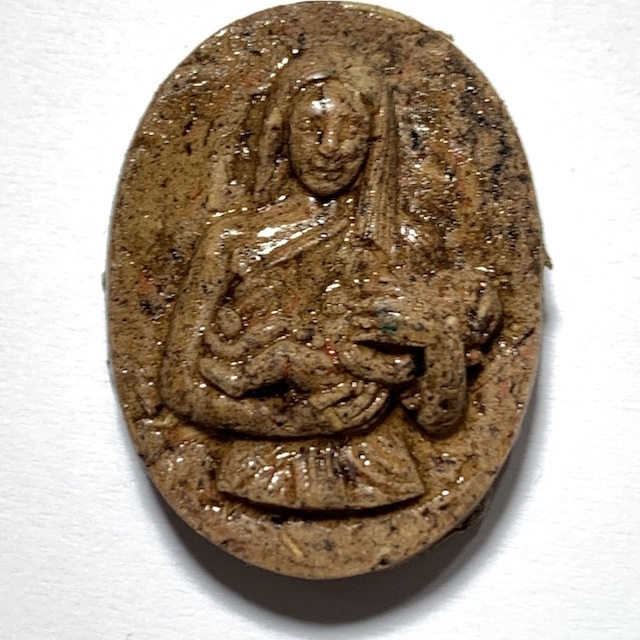 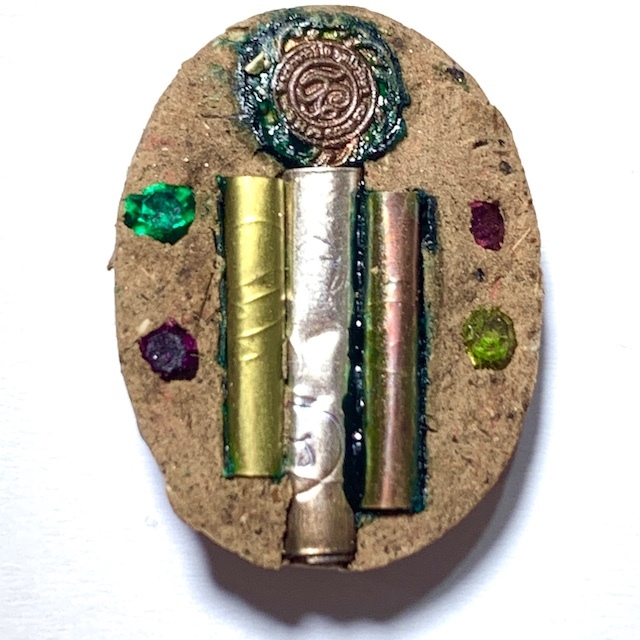 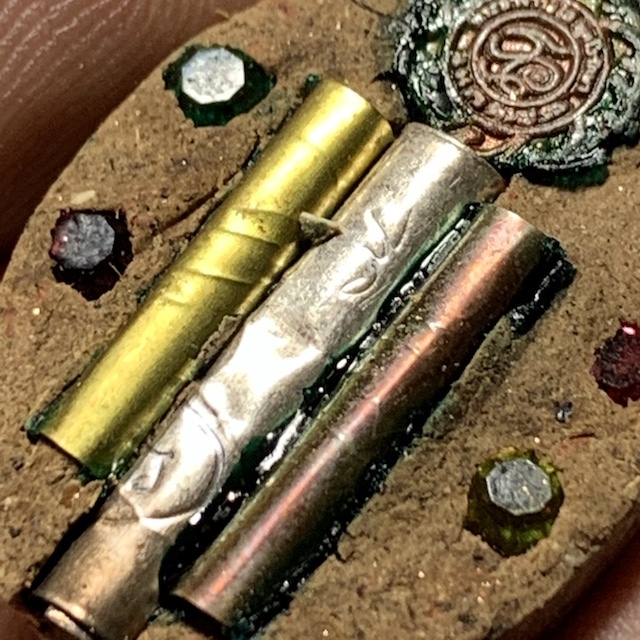 Pra Ajarn Oe Putto Raksa is now fully fledged Kroo Ba Ajarn in his trajectory in Wicha and amulet making, and has attained a highly respected status over the last decade for his amulets. Their value is expected to increase steadily and rapidly as each edition is released, is snatched up by his many Looksit, and disappear from the Marketplace. His amulets are made in small quantities, remaining faithful to ancient Magical traditional substances and empowerment methods. 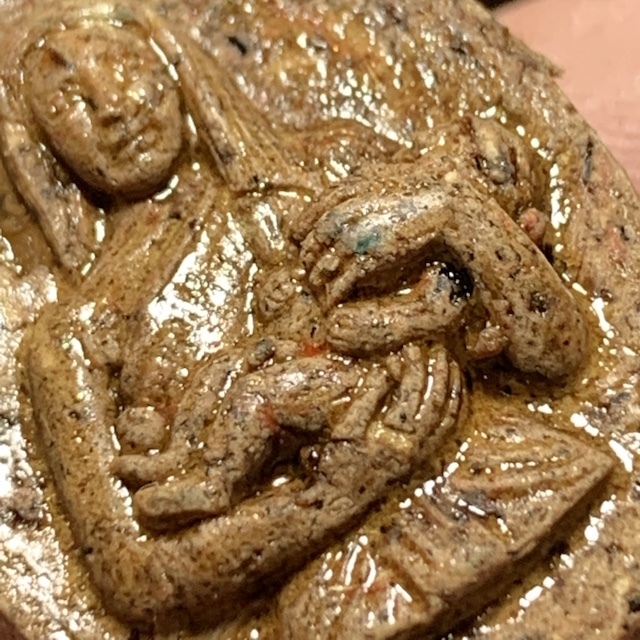 Ajarn Oe has proved himself to be an adept of more Master Wicha than many Ajarns can Master in a whole lifetime. With still a long Future ahead of him, and considering the very small numbers made of his original method amulets. 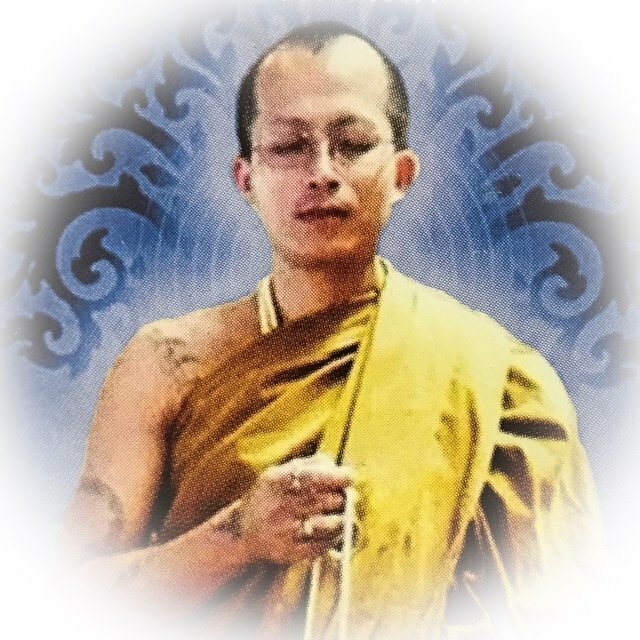 His Trajectory has become one of those which become legendary, and that his amulets are both revered and will be treasured as immense rarities, for many Future Generations to come. He is a looksit of the Lineage of Kroo Ba Ajarn of Pra Ajarn Kong (Supannburi), who was the legendary Master Kroo Ba Ajarn of Khun Phaen himself. 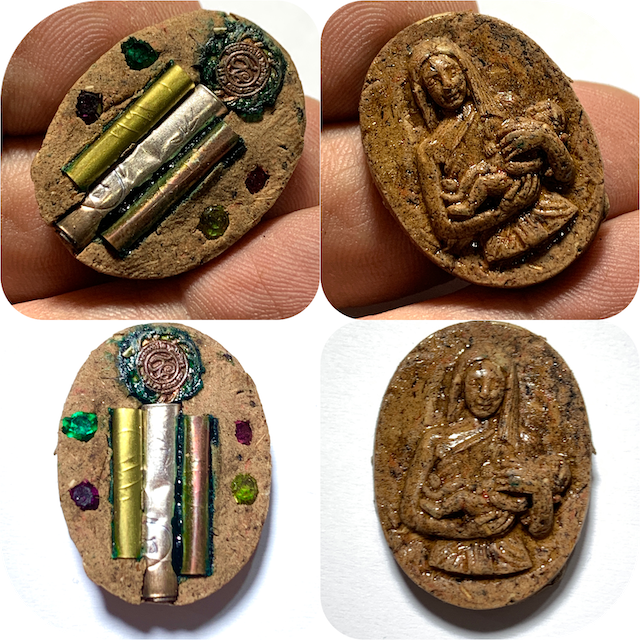