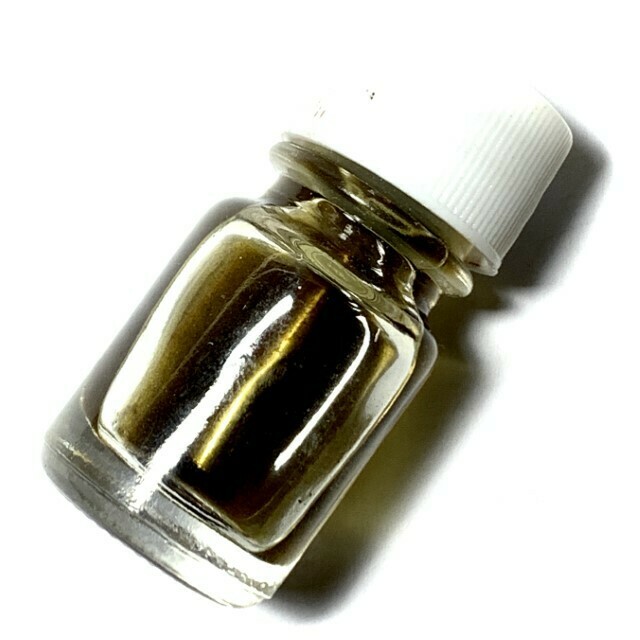 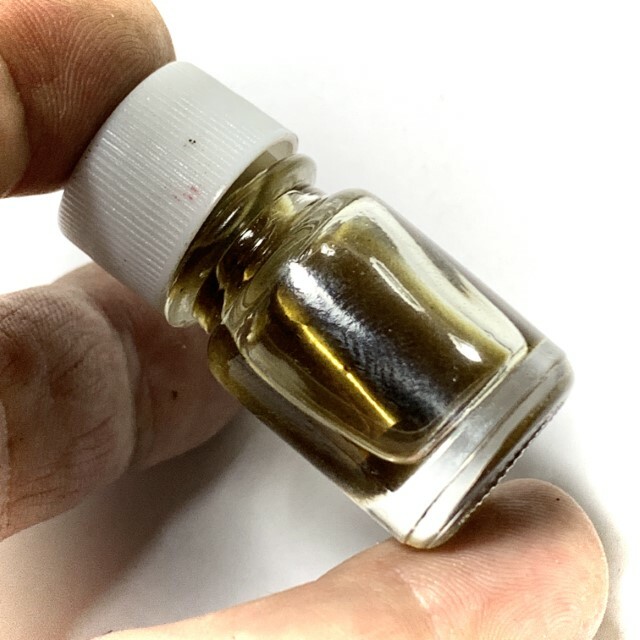 The Nam Man Prai Gua Po Wicha Mont Sanaeh Chang Pasom Khloeng is not an easy type of Prai Oil to make, and is hence seemingly unheard of commonly, due to the rarity and few number of sorcerors who possess this Ancient Northern Thai Lanna Sorcery Wicha. 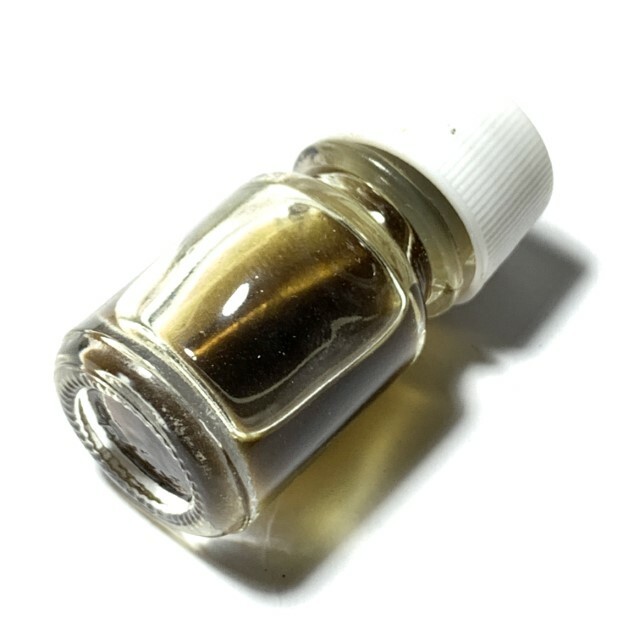 The Wicha is also difficult to perform because one has to wait in the jungle and find a pair of elephants in heat about to mate, and wait for them to mate. This limits the Wicha to regions which still have wild elephants roaming the jungle, in the northern hills of the Lanna Region, and the eastern region of Surin in South Isan country, close to the Khmer Border, where most elephants still survive in large numbers. The elephants are left to mate, and during the phase when the elephants have finished their mating, and go to the river to clean up, the sorceror collects the mixture of 'love juices' from the elephants' mating rite, to use for the Magickal ingredients of the Nam Man Prai. 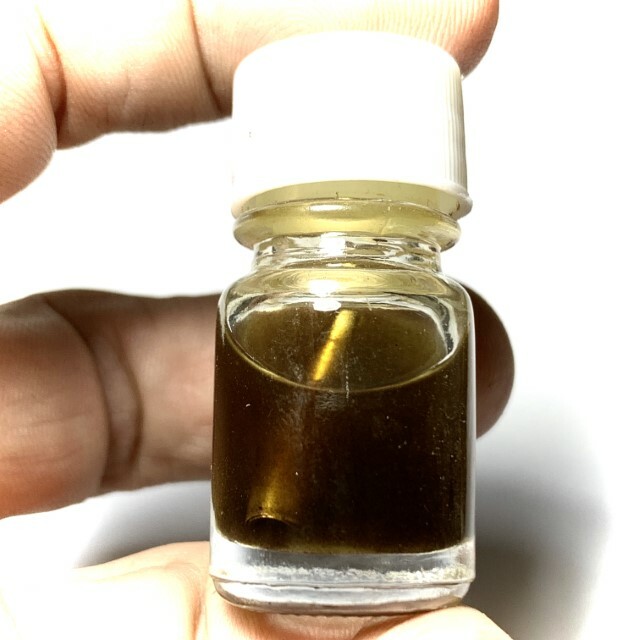 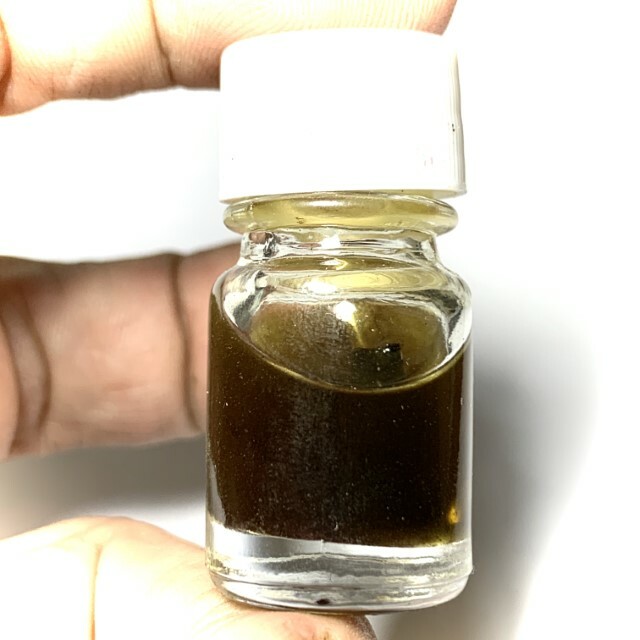 The Nam Man Prai Gua Po Chang Pasom Khloeng of Ajarn Sala Gai is intended for those with problems finding love or attraction to the opposite (or same) sex, and help to increase your likeability and power of attraction, and help to seduce the people you desire to seduce. It can also of course be used for enchantment in business sales, but is primarily for Lokiya Kamma Love Spell Power of Attraction, and even use for increased effects with Kama Sutra Magick. 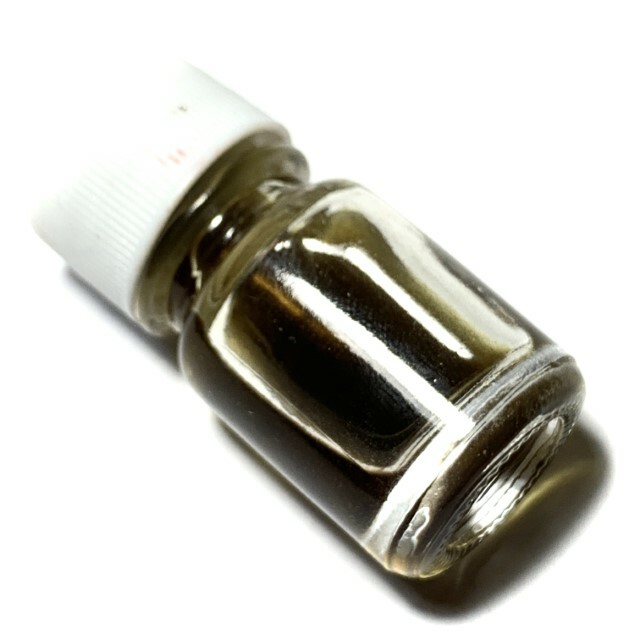 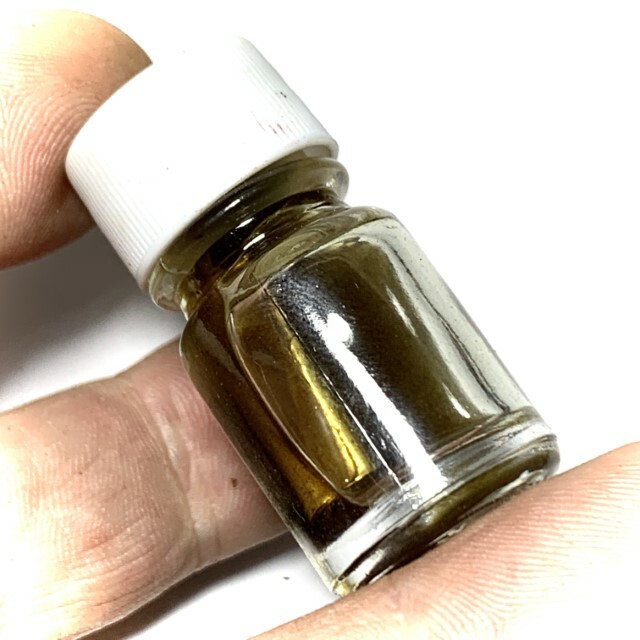 Below, two episodes of documentation of the famous Paya Wan Chang Pasom Khloeng herb, also used in this Wicha as Muan Sarn, and for most herbal Maha Sanaeh Magic using Wicha Chang Pasom Khloeng, narrated and created, (and plants also grown), by Ajarn Spencer Littlewood, for your interest and study of Thai Buddha Magic and Muan Sarn Sacred Substances.