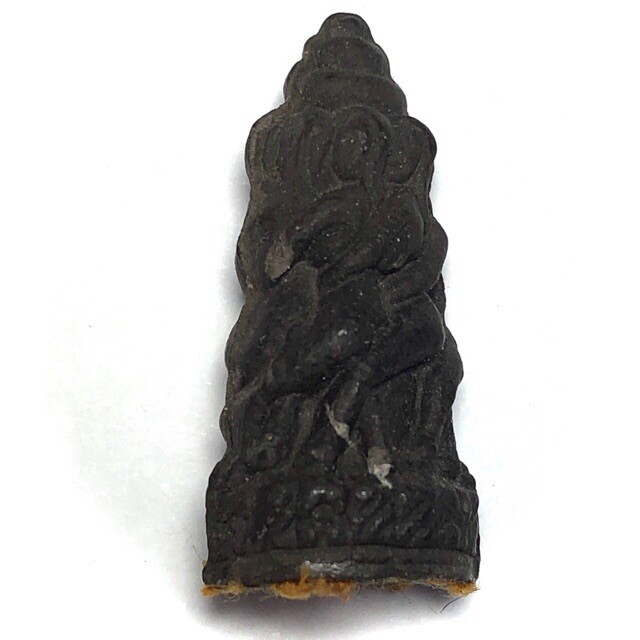 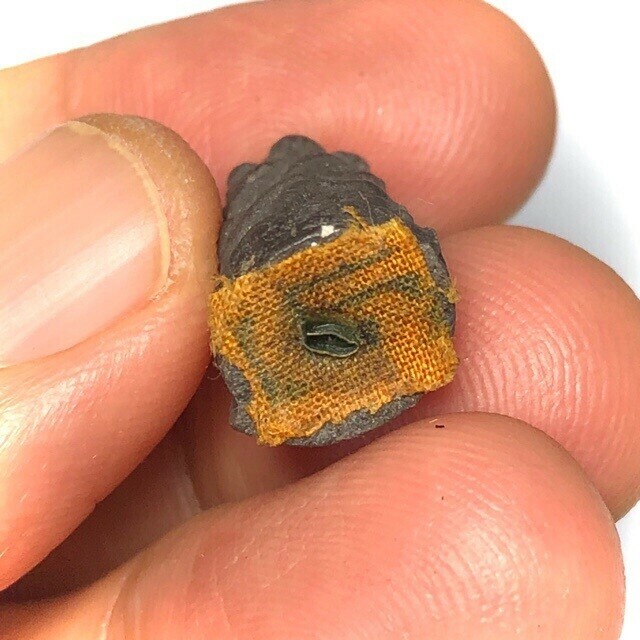 A strip of Luang Por's Civara Robe is pasted on the bottom of the amulet. This amulet recieved much talk in Thailand, but has also been so popular as to be covered in the Singapore News during the recent time after its release way back in 2554 BE, being the final editon, after the first edition was made in 2550 BE. Pra Ajarn Prasut spent 7 days and nights continually empowering the amulets. 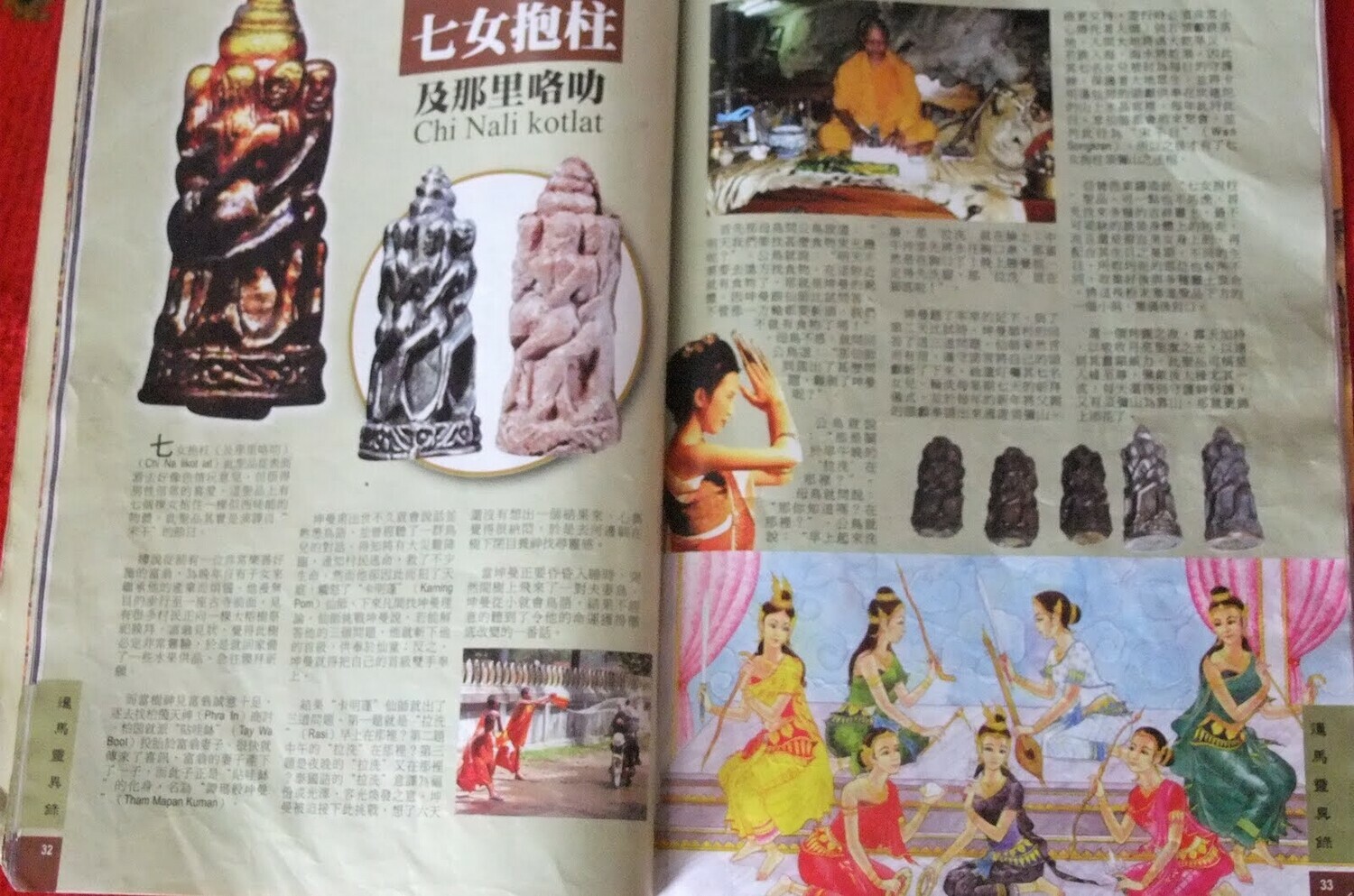 Both Thai and Singaporean devotees of this amulet have experienced much success since the early 2550 - 2555 BE Period, and Ajarn Prasuts amulets became ever more heard about, as this monk from a small temple in the region between Trang and Krabi slowly caused ripples with his powerful amulets, and his name has become a household name around the country, and indeed, around the world, as a Khao or Southern Sorcery Monk of immense Power and Mastery of the Wicha Khao Or, Wicha Jet Naree Pan Hlak, and the Wicha Manorah. 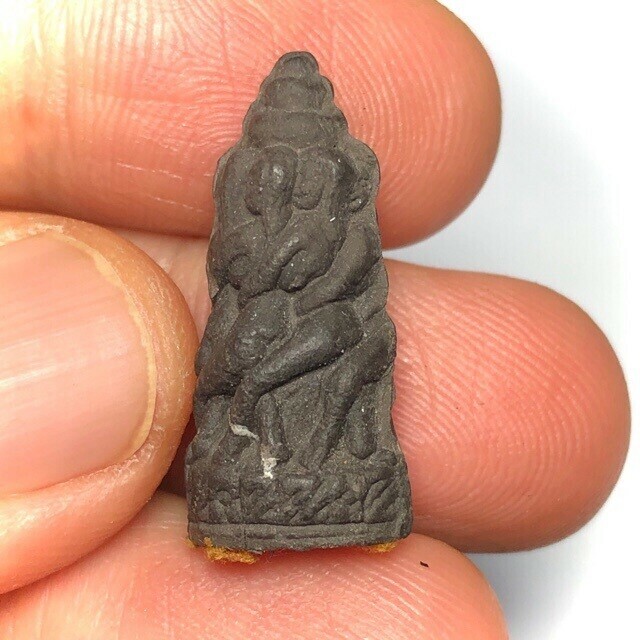 The amulet is revered for its power of 'Maha Choke' (Great Luck) and Maha Sanaeh (attraction and charm) and Metta (friendliness iniducing spell). People from all kinds of different professionbs have had positive results with making Bucha to this charm, which is of use to people of all walks of life and professions. The amulet is enjoying success with devotees in Thailand, Malaysia and Singapore, where Ajarn Prasuts Magic is becoming ever more famous. 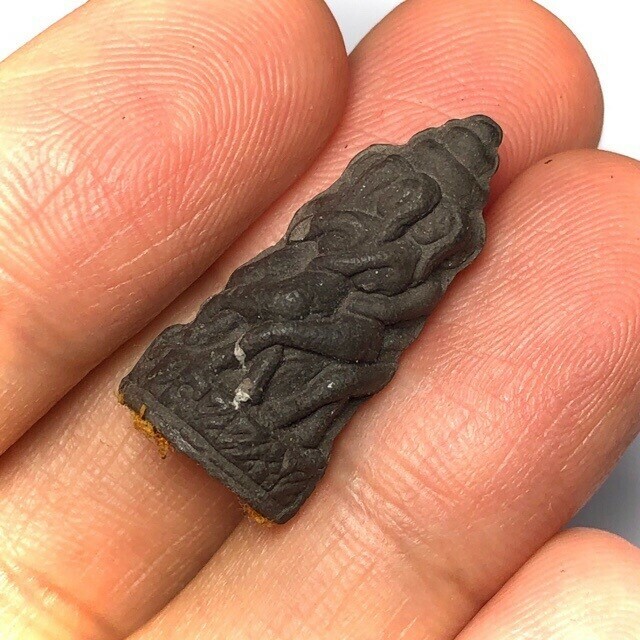 The Naree Jet Nang Gaew Run Pised (special edition) is the 'Run Sud Tay' (last ever edition) to be made, and this nopw closes the Dtamnan (legend) of the Ajarn Pasut Naree 7 Nang Gaew amulet forever. This is the last time he will have made this kind of amulet. Ajarn Prasut calculated the astrological auspicious dates and times (rerk in Thai), and chose dates which were aligned with Nang Fa and Nang Sawan, which are occasions of very high Maha sanaeh and Metta power. The date was a Monday 14th February 2554 BE (also Valenties Day!!). 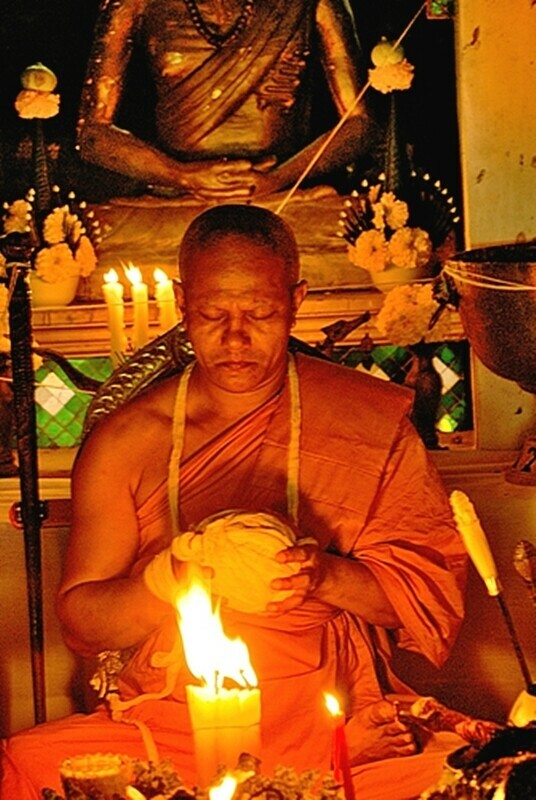 Another thing which makes this final edition of Naree 7 Nang Gaew amulets so special, is that they were made using a Naree Jet Nang Gaew made from Mai Yor (a sacred wood) which had been made and soaked in 'Nam Man Jone Hlong' (a very powerful Maha Sanaeh oil) by LP Prasut since long ago. He had always planned to use this extremely ancient and sacred wooden totem as ingredients for the Muan Sarn of the Naree Jet nang Gaew final edition. The reason for very special ingredients in the Muan Sarn of this editon is in order to complete the Dtamnan of this amulet with a flying finish - going out with a bang instead of a whimper, so to speak. 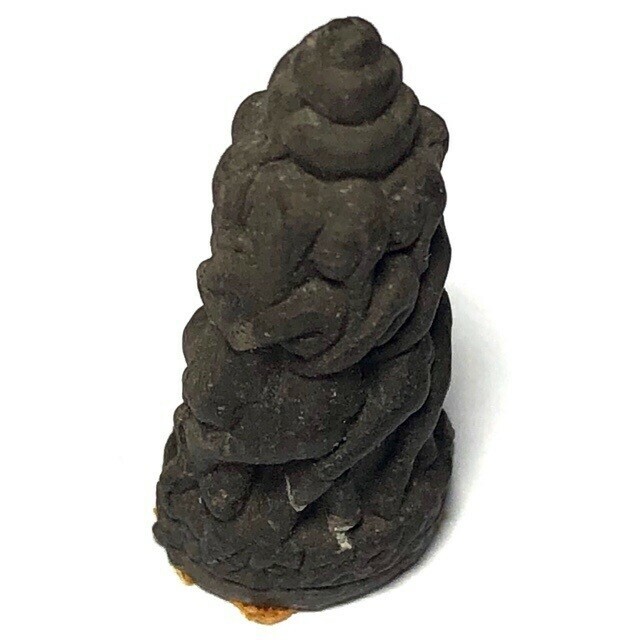 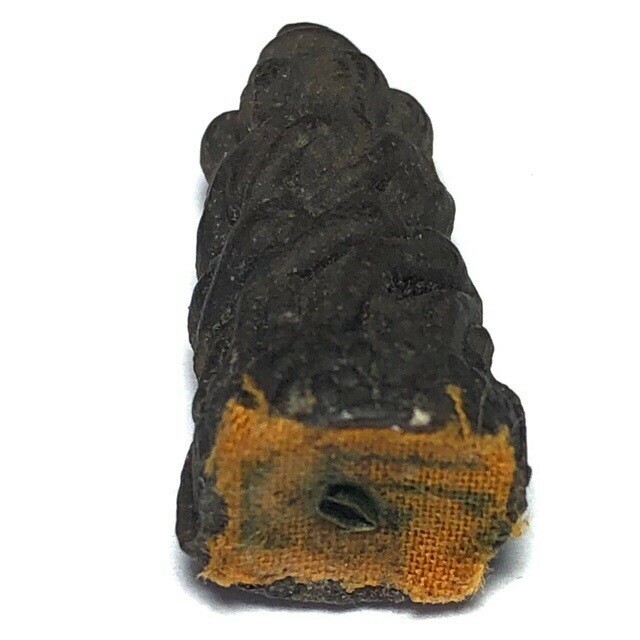 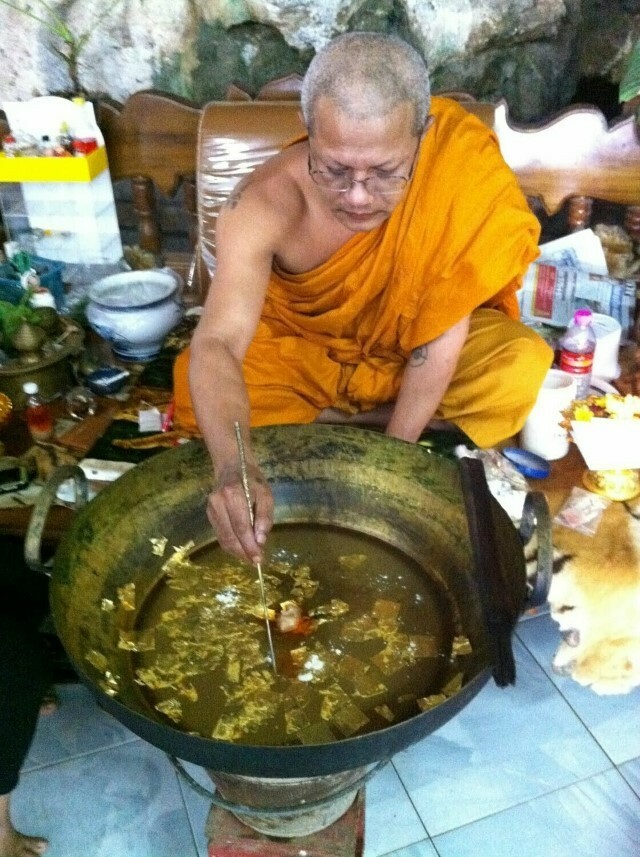 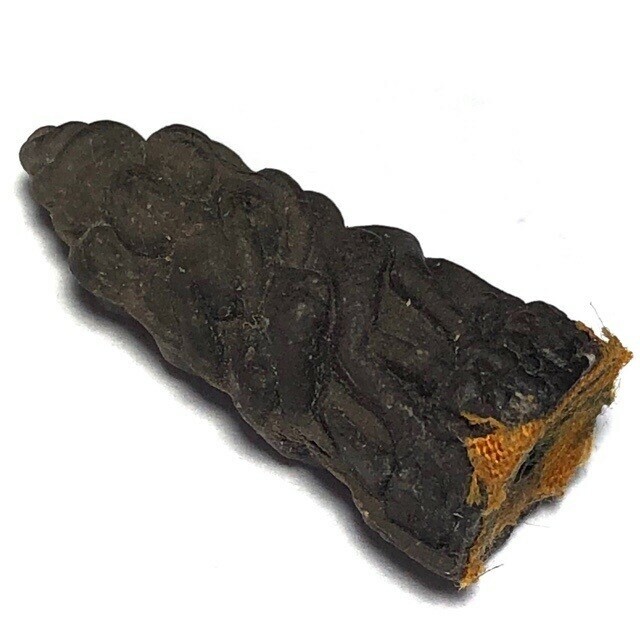