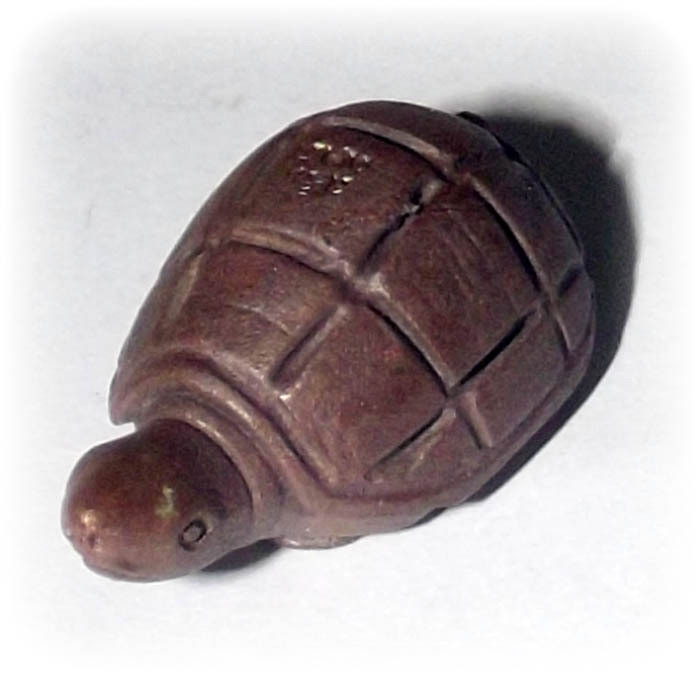 Tao Ruean Maha Pokasap (Turtle of Great Treasures). Released as a special edition celebrating the 101st birthday of Luang Phu Phad, the 'Guardian Angel of Buriram'. This is a special range of amulets, which Luang Por Phad has agreed to empower with double Blessings, and which was released as a special edition for devotees who closely follow Luang Phu as their Guru teacher. Only 2199 amulets were made in each material (2 different sacred metal alloys were used to make 2 versions). 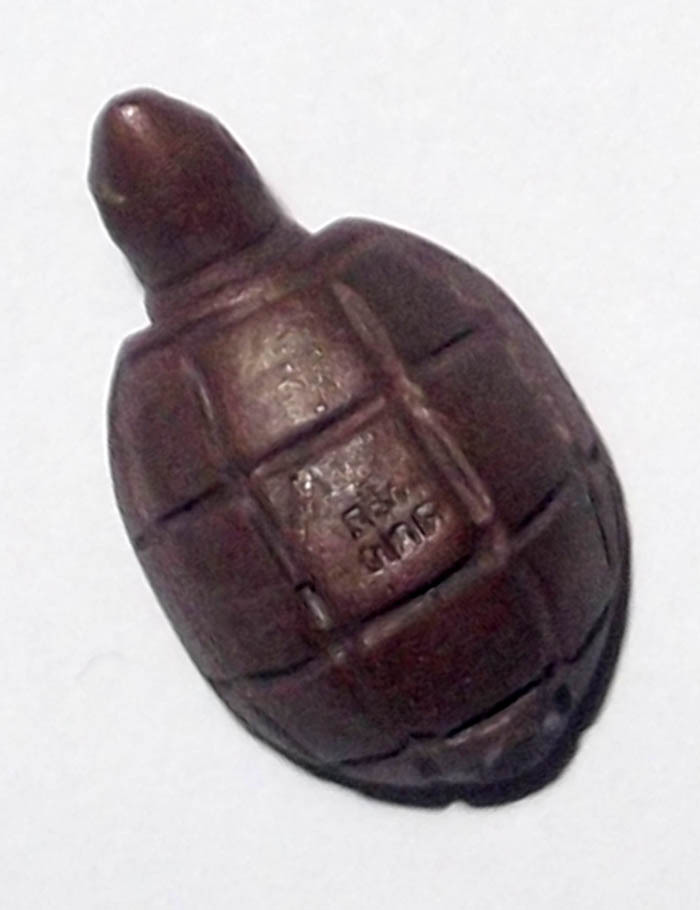 The amulets are able to be worn anywhere from waist level upwards, or can be hung in your place of business or in the home, to bring great prosperity and auspicious blessings. Especially recommended for ladies for its small size and easy to combine with most clothing and accessories. 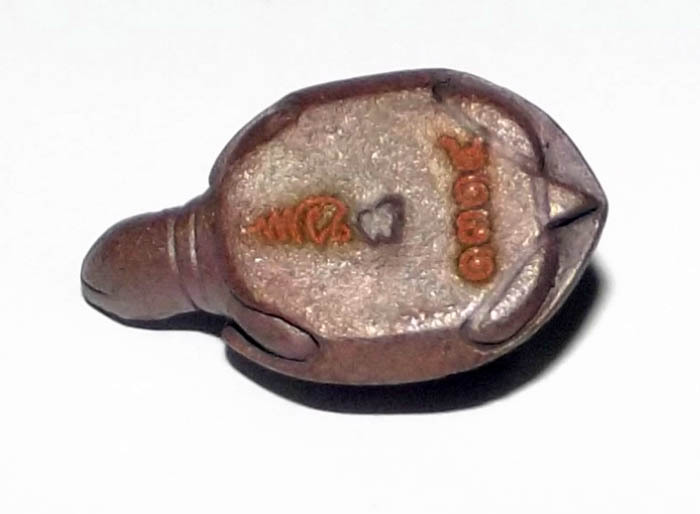 The inside of the amulet is filled with sacred Maha lap and Maha Pokasap Powder, with sacred Na  and code number stamp. 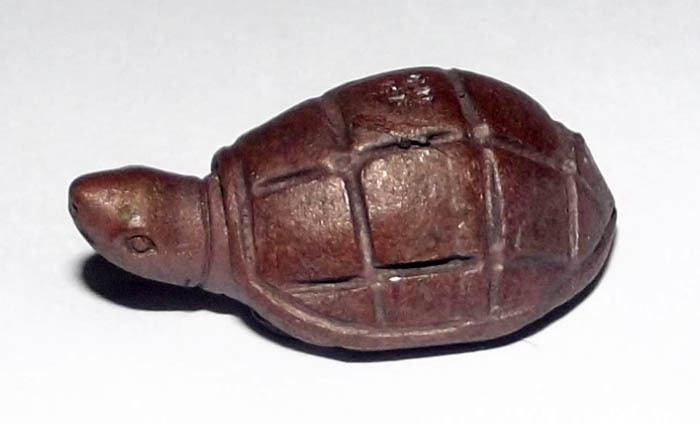 Very easily combined with other amulets, the Turtle does not clash with any other forms of Magic, and is passively compatible. Great Metta Mahaniyom is emanated from the amulet, whose small size decieves with the immense power of Metta and Pokasap magic within it. 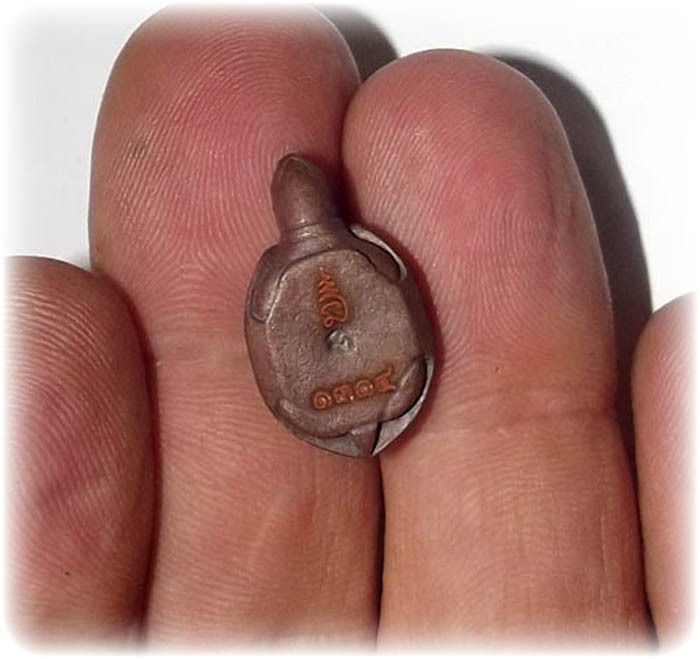 Luang Phu Phad is an Unquestioned Master of Powerful Amulet making whose amulets have continued to be hightly sought after with every single edition he has released. This edition being hardly announced publicly is definitely one for collectors, for the fact that by the time the general public have found out, the edition will be completely sold out. 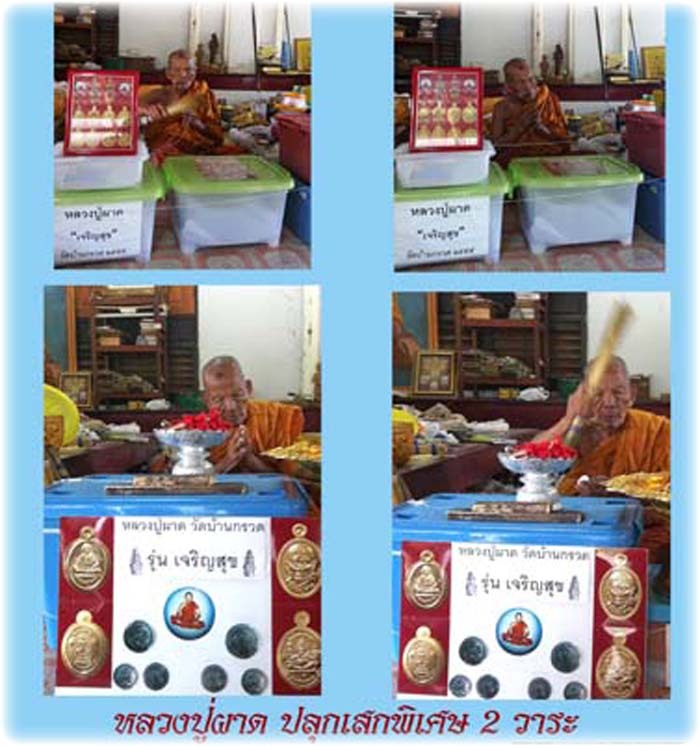 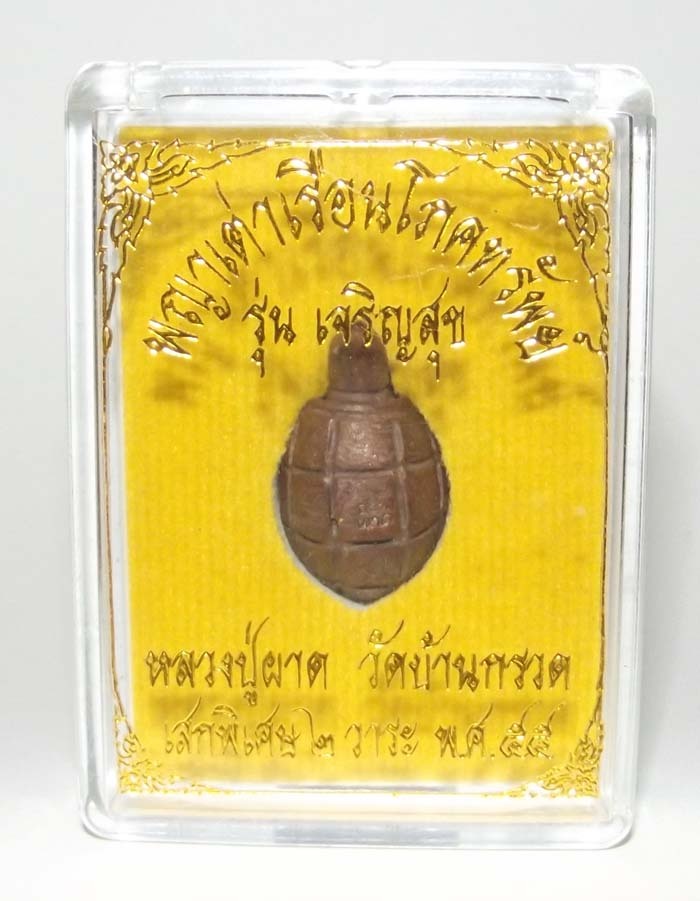 Comes in original box from temple, can be encased if desired.