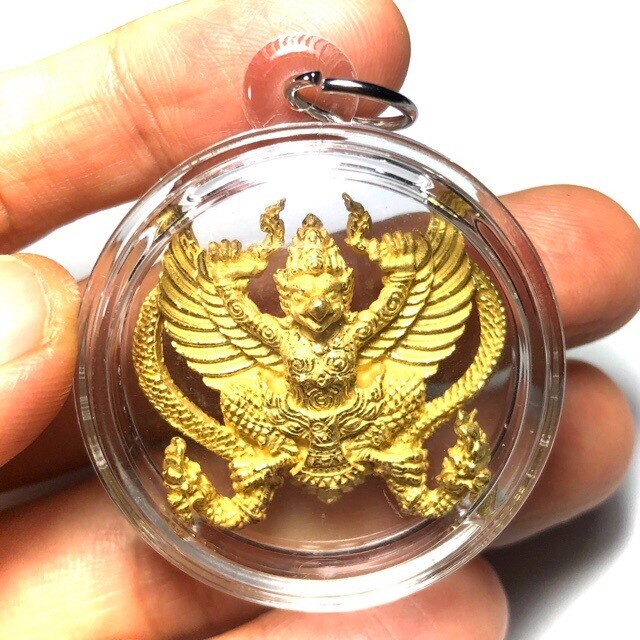 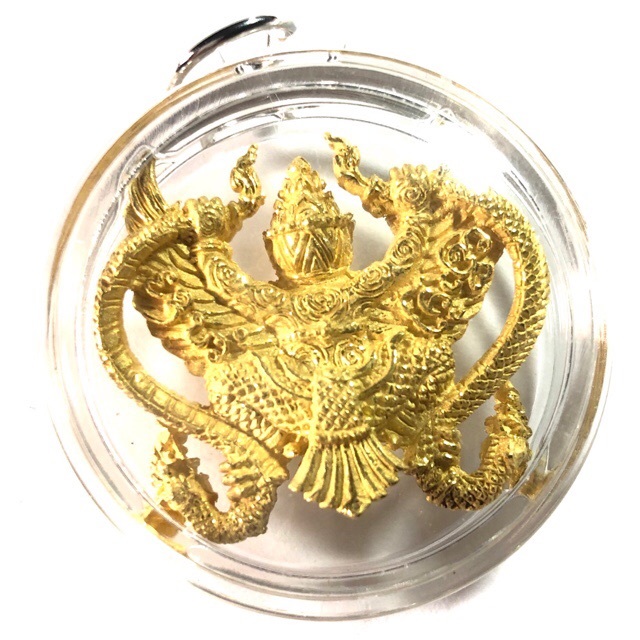 This Garuda is full of Amnaj, in addition to the name of the monk who made it being 'Amnaj' (power). Both the Nagas and the Garuda offer great power and imposing commandin aura for those in military, air force, navy, special-ops, or civil servant professions. 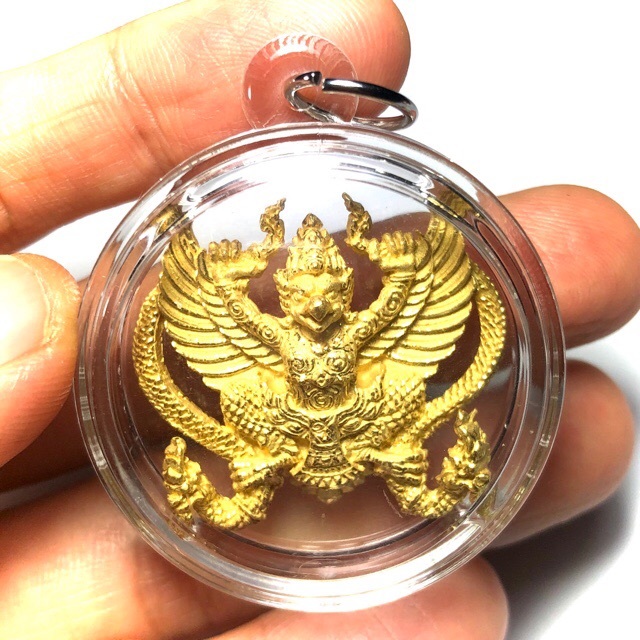 Apart from being a popular amulet with civil servants, Military and Police and Administrative Jobs, and those seeking promotion in their profession, Nagas, being Water element, and Garuda bird Deity being Air, this amulet is considered perfect for a Navy Pilot indeed, being empowered with Deities from both elements of the profession. Garuda is for people who wish to be endowed with commanding power, as well as oversight/insight and vision. This amulet is a medium size and thus apt for all sexes and ages to wear. 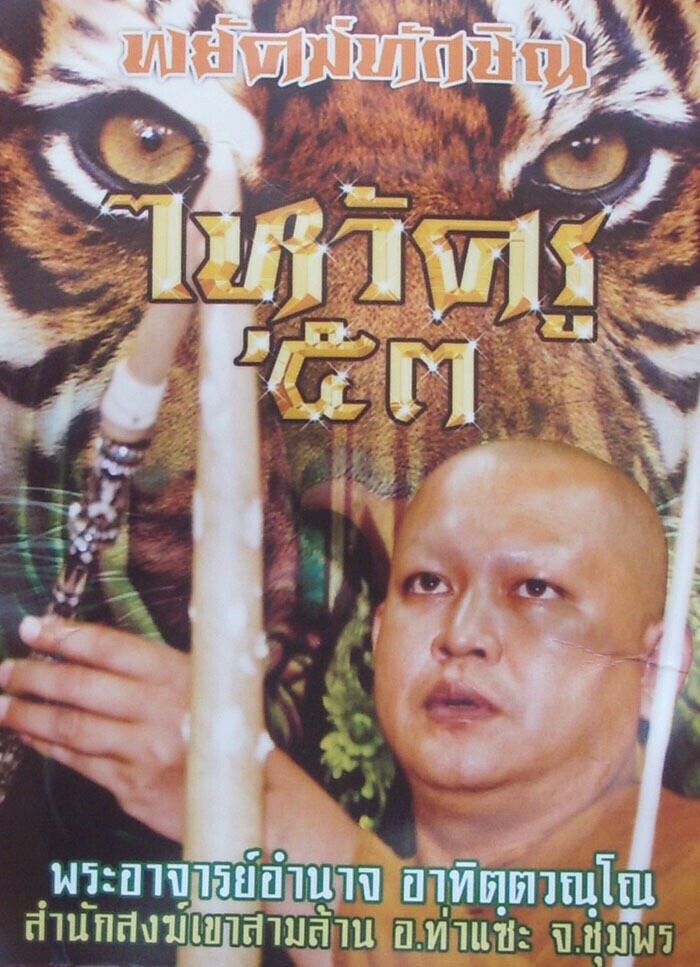 The Garuda is blessed with Invincibility and Immortality, no weapon in the Universe can Destroy him. Even the Lightning Bolts of Indra. Garuda has very quick Intelligence and Wisdom, but is not arrogant and respects others. He is an Honorable Deva, worthy of admiration. Garuda is most well known for affecting the development and advancement of success and professional status and increase income and wealth. Civil Servants, Police, Military or other Officals should carry and worship Garuda, as well as those who protect their nation or its Leaders. The Garuda is excellent protection against ghosts and wicked spirits. Garuda eats Sambhavesi (a kind of phantom), as food and nourishment. In the Vedic Legends, Garuda is said to have one day found hardly any food, and so went off trying to catch Naga serpents, but Pra Narai (Vishnu) was afraid there would be trouble, because the Nagas reside under the Rule of Anandha Nakarach, the Naga King, a very powerful God. So Vishnu gave Garuda the permission to eat any Sambhavesi that were bothering the Human race, as his food. The Garuda is also empowered to hunt down and banish any obstacles, or negative energies within, opening up channels for success and happiness. Anyone aiming to take advantage will be prevented from completing their task.