Paya Puchong Paya Nakarach Wisutti Taewa Giaw Nang Liam Nam Man Prai Naga King of Seduction of Bodhala entwined with Consort, immersed and consecrated in red Nam Man Prai oils, for Kama Sutra Magic, Status and Advancement in the Profession. The Naga is a Very powerful Magical Entity and a Deity of the Thai Buddhist Pantheon. the Naga Kings are devotees of the Lord Buddha, and Protectors of the Dhamma.

Ajarn Parn Jaroen Krung learned his particular Wicha from a very famous Samnak Saiyasart in a Temple of Ayuttaya, which Ajarn Parn has never revealed which Samnak this is. Ajarn Parn is known to have had the highest aims and intentions in the creation of amulets. 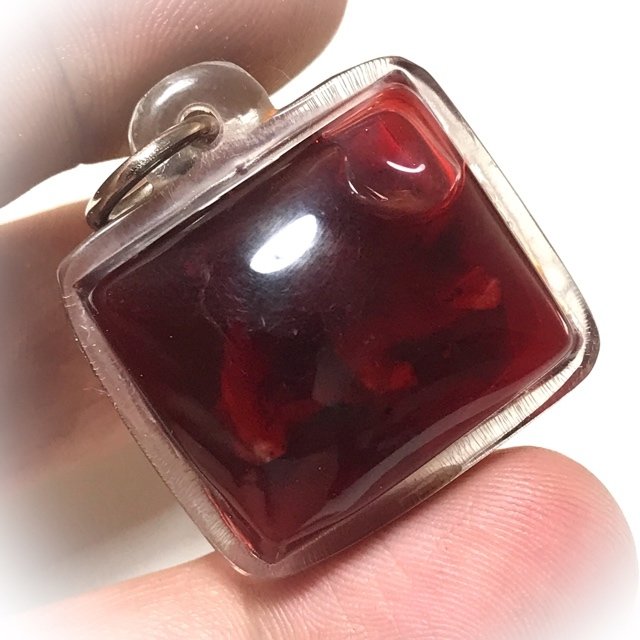 He created them insisting that they be made with adherence to the full Dtamra, and he performed a long series of Incantations over a long period of time, to ensure the completion of the full Sutra to take effect. He performed a full Traimas (Trimester) of Nightly Incantations and did not cease to empower them until he sensed them to be filled with Power. 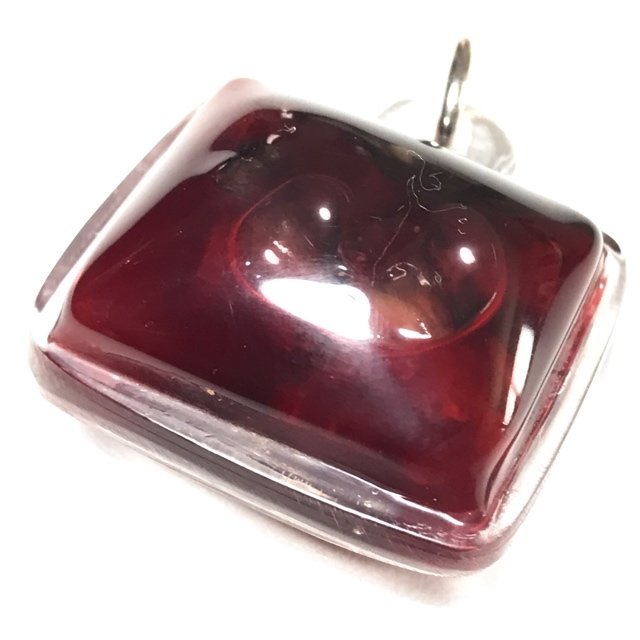 The amulet is also useful as a higher meditative practices and Tantric Practices of the Yogis and Lersi hermits, for the Puchong Paya Nakarach is not only a Naga King and Seductor for Magical Tantric practices, he is also a Higher Deva of the Brahma Realms who is a Lersi hermit God. He can hence bestow the blessings of the Naga Kings and those of the Lersi, in addition to being a powerful enchantment charm for attracting potential love partners and consorts. 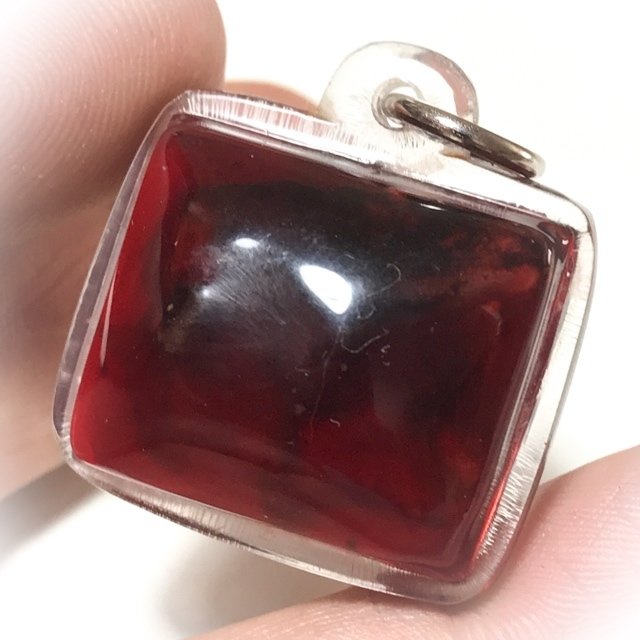 Long before the Buddhist Faith was established in what is now the Kingdom of Thailand, there were already many beliefs and practices, many of them being occult, shamanistic or animist. There were Ruesi Sages, Brahman magic makers and every kind of Hmor Phii' (witch doctor) you can think of. The Kingdom was known for its extremely wide range of powerful Magic Spells, and one of these was the Paya Puchong Deity amulet. The Thai Buddhist People have worshiped the Naga Kings for thousands of years long before the Kingdom of Siam was even formed, and continue to do so to this day. 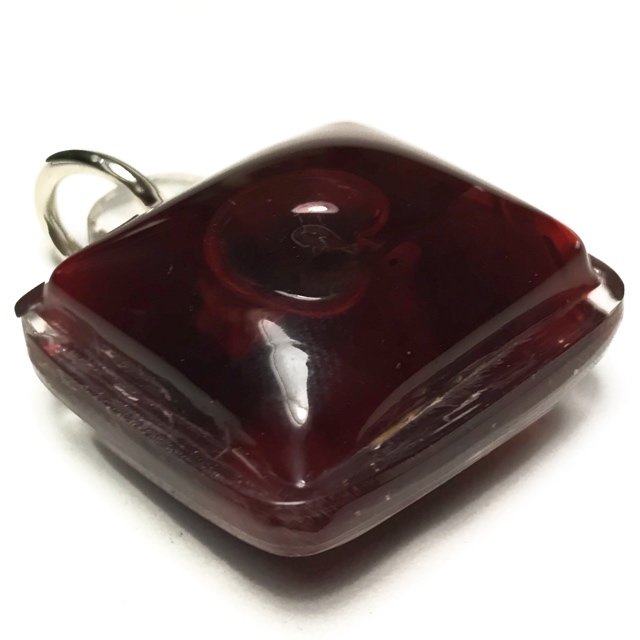 To understand the Paya Puchong Nakarach Deity amulet and learn how to chant the prayer, please listen to the below podcast by Ajarn Spencer Littlewood, from the Buddha Magic Project channel

Kata for Praying to Payanak (Nagas) 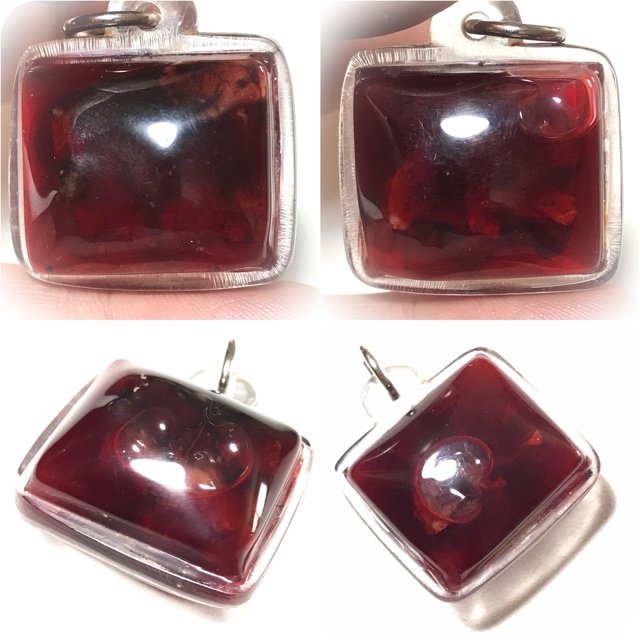