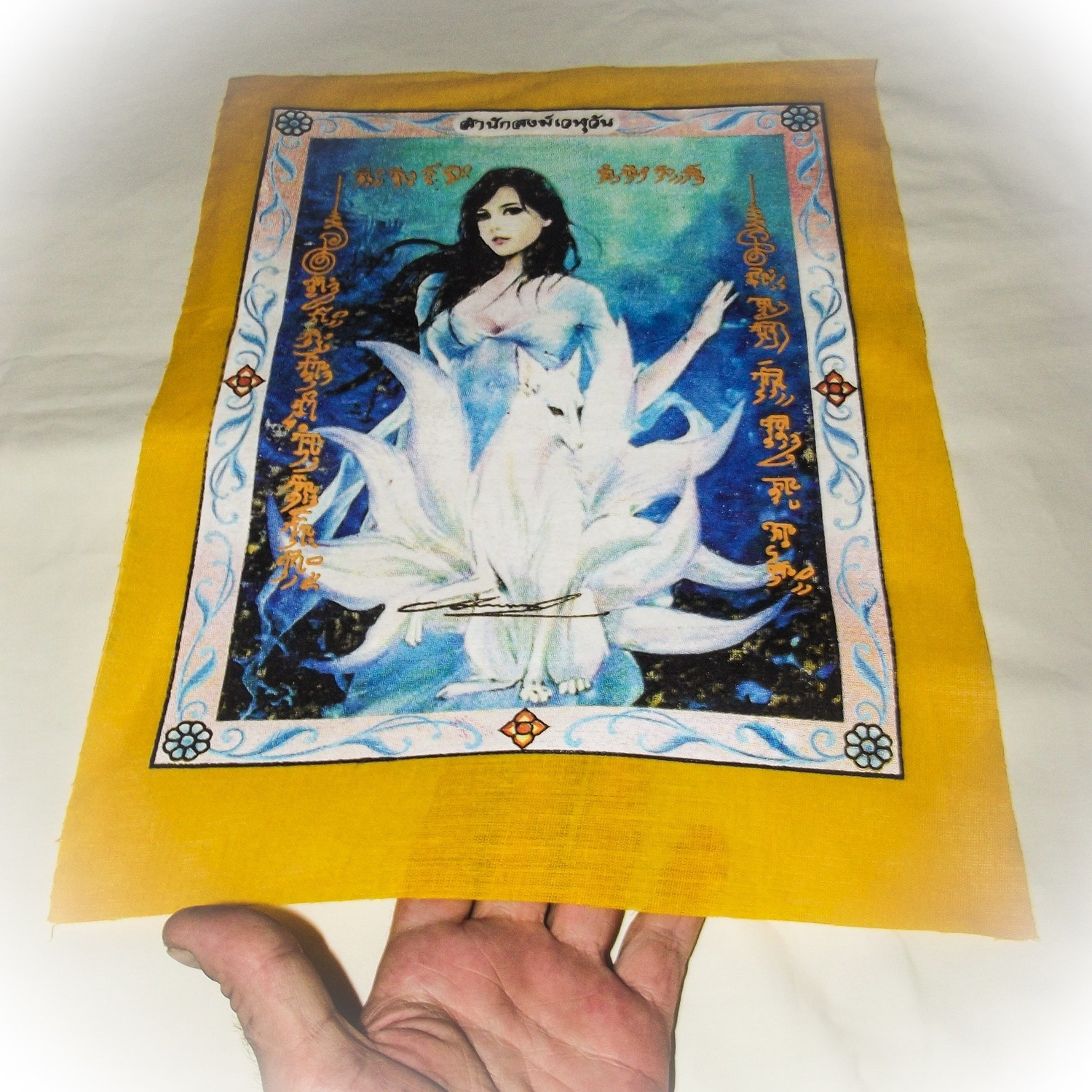 Kroo Ba Krissana has released a series of Pa Yant sacred enchanted cloths to accompany his 60th birthday edition amulets. These Pa Yant are not released directly with the edition but are instead a special rare release to only those with a direct link to Kroo Ba Krissana and his Samnak, thus making them a very hard to get item. Very few of these Pa Yant were made and are in extremely limited quantity. Thus amulet has turned out to be especially popular not only with heterosexuals, but immensely so also with the Gay Community. 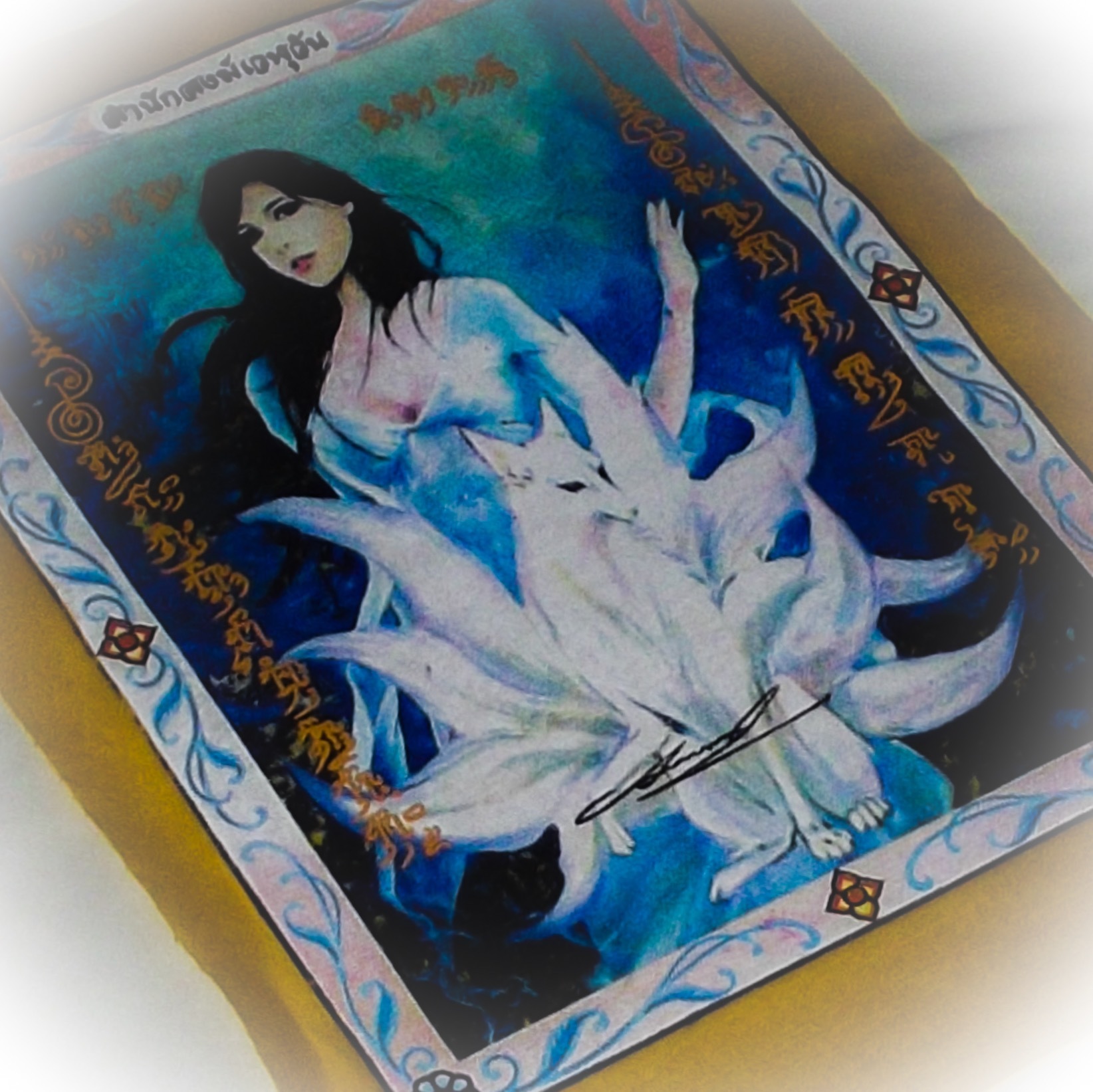 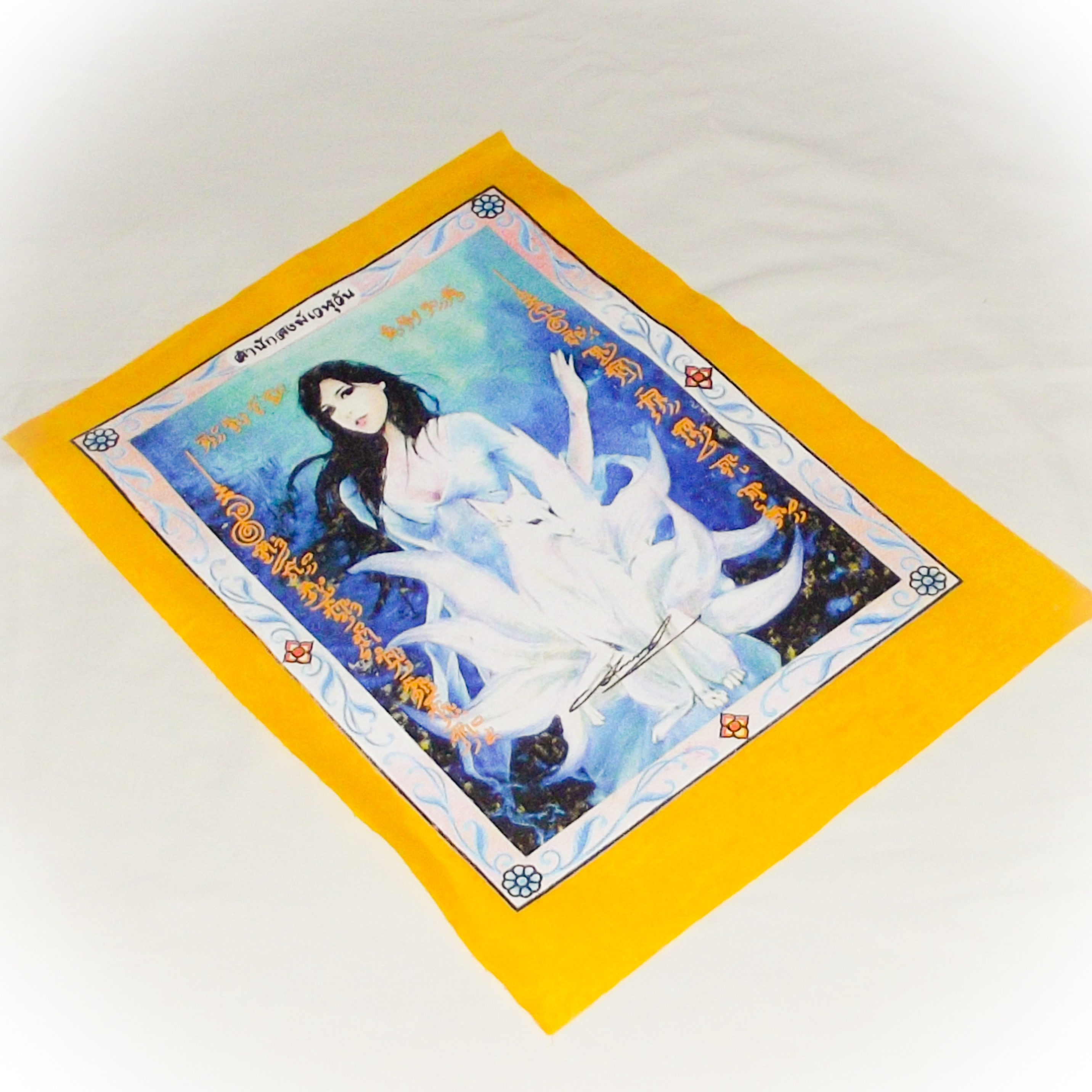 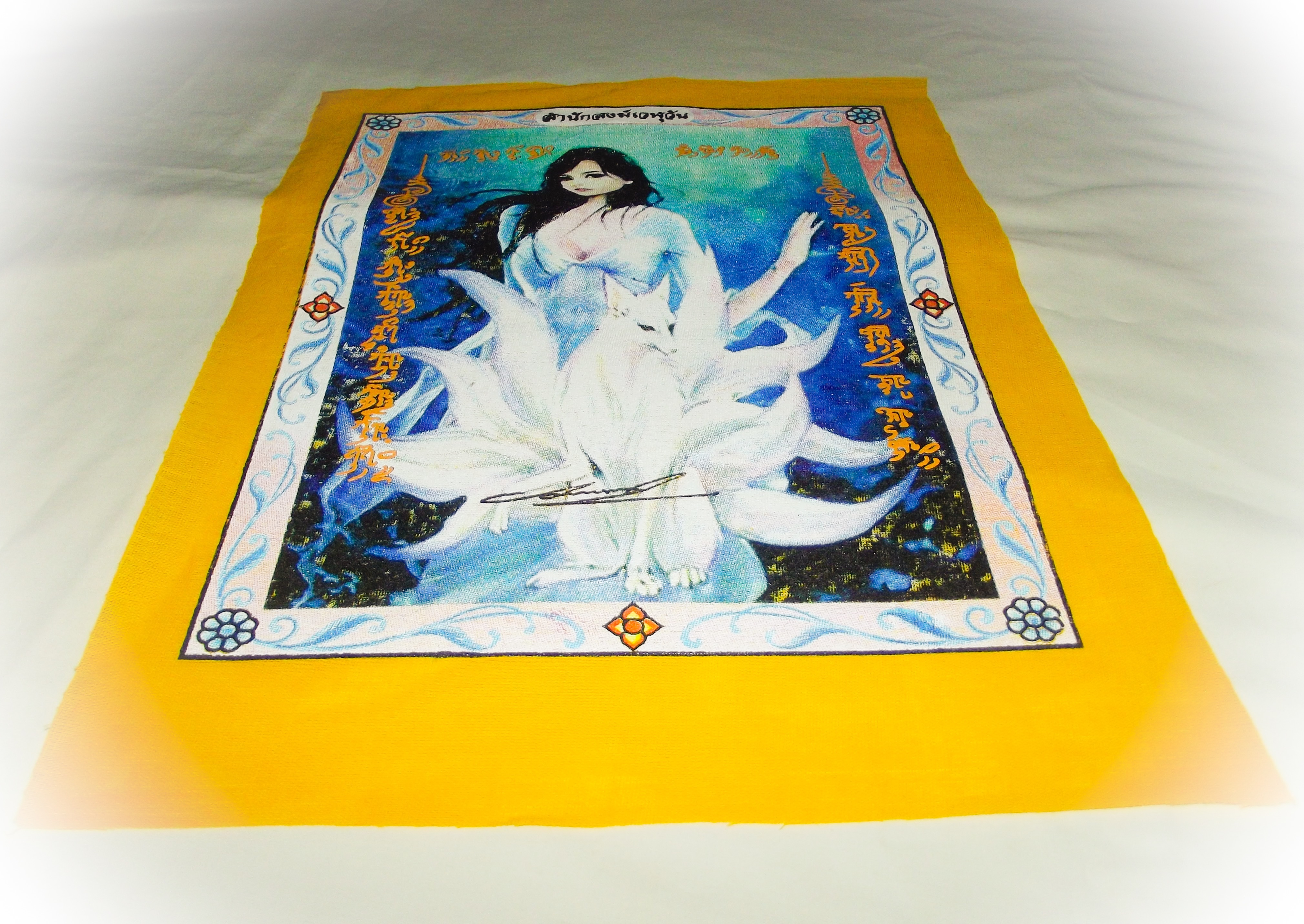 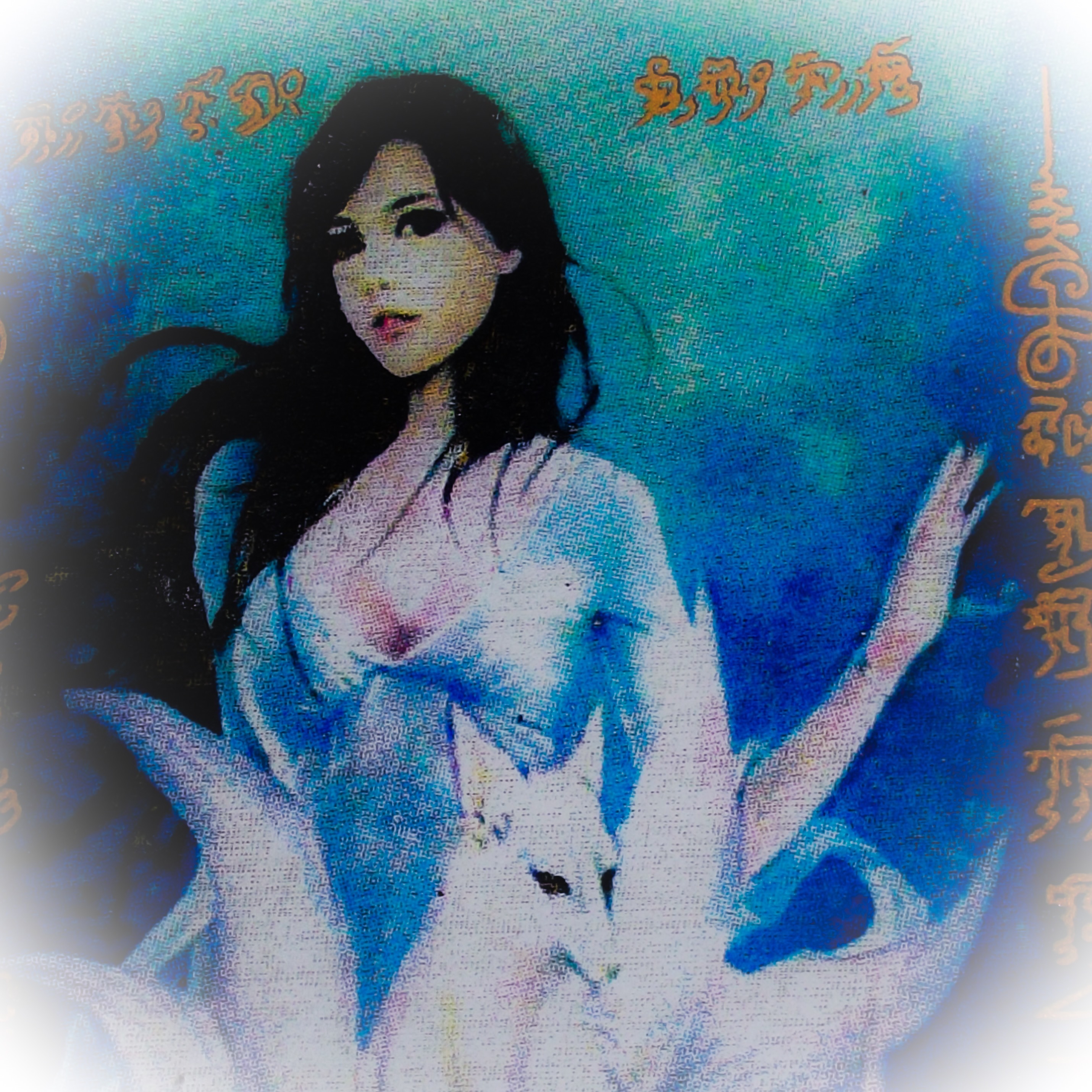 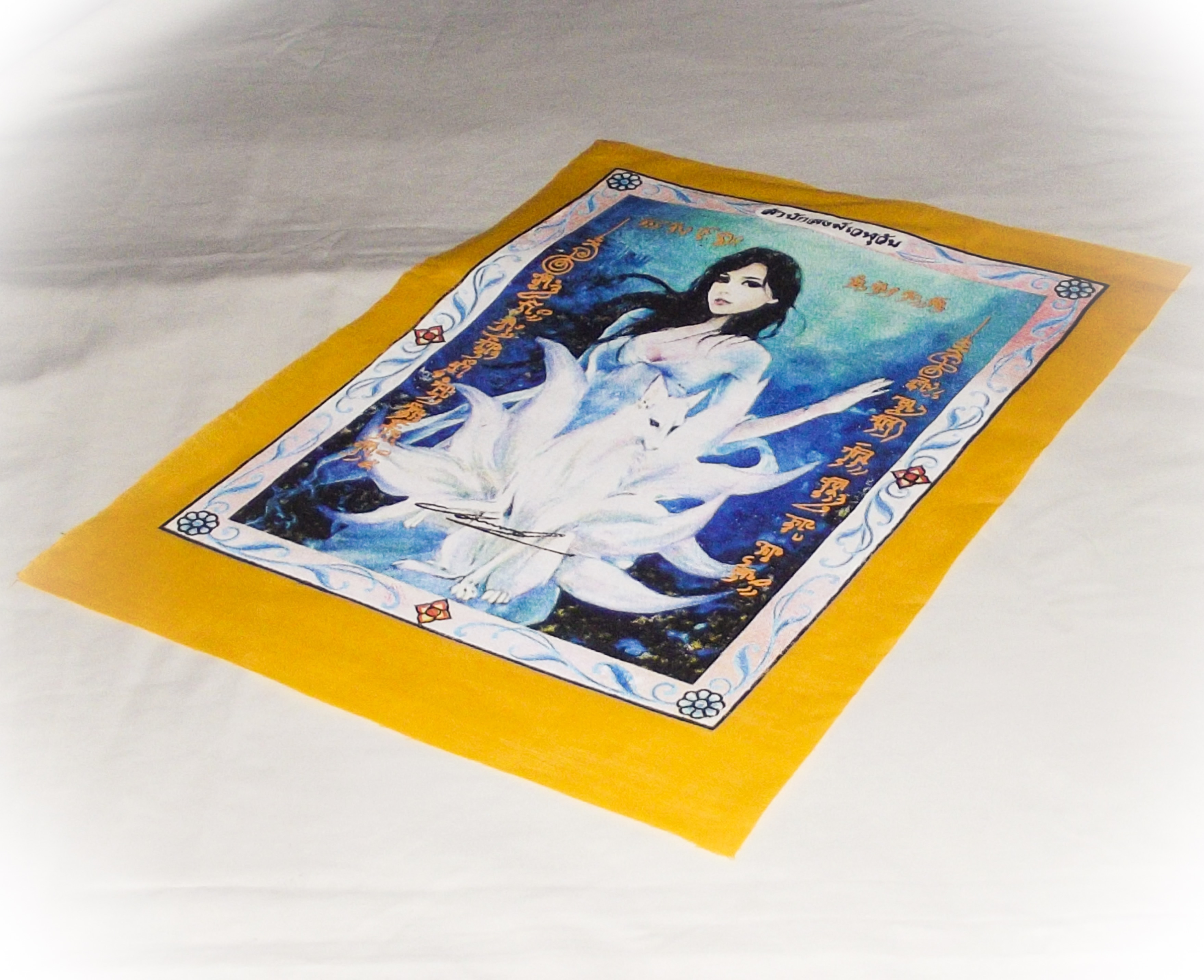 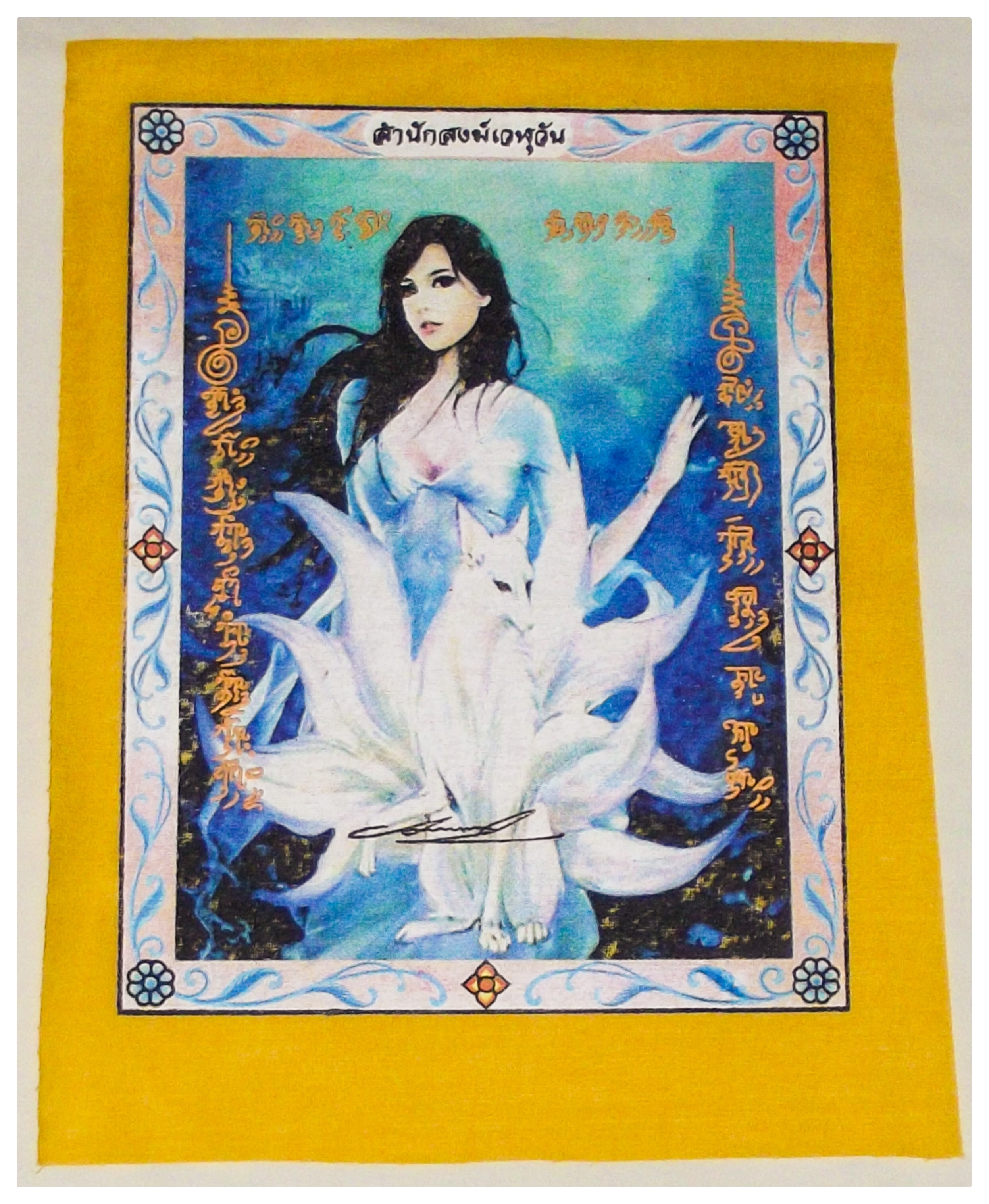