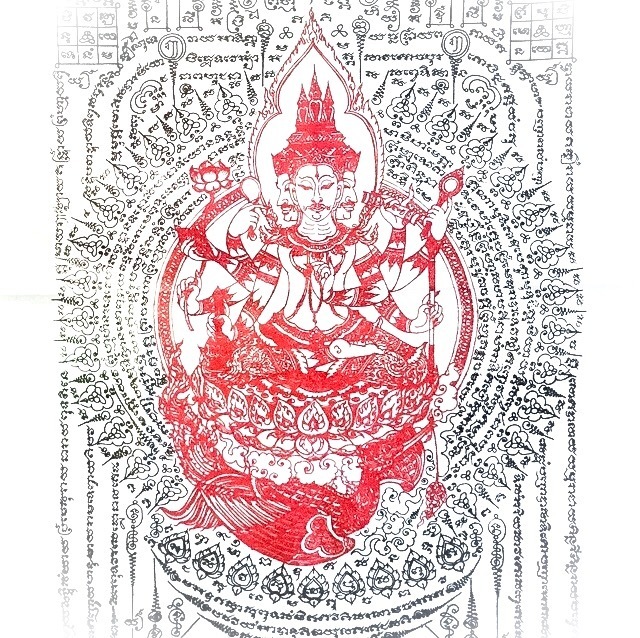 The Yantra cloth measures 43 Inches High, and was made in limited edition with Empowerment by full Taewa Pisek and Putta Pisek Abhiseka Ceremonies, to bless and empower them, with the invocations of Brahma, and the Pantheon of Buddhas and Devas of the Celestial Realms. The Pha Yant features the image of Eight-Armed Brahma, holding his Cosmic Weapons and Regalia. The Brahma God is surrounded by Hundreds of Buddha Yantra and Sacred Na spells, with a full compendium of Blessings, for all walks of life, for protection, prosperity, promotion, good Karma, and success in one's ventures. 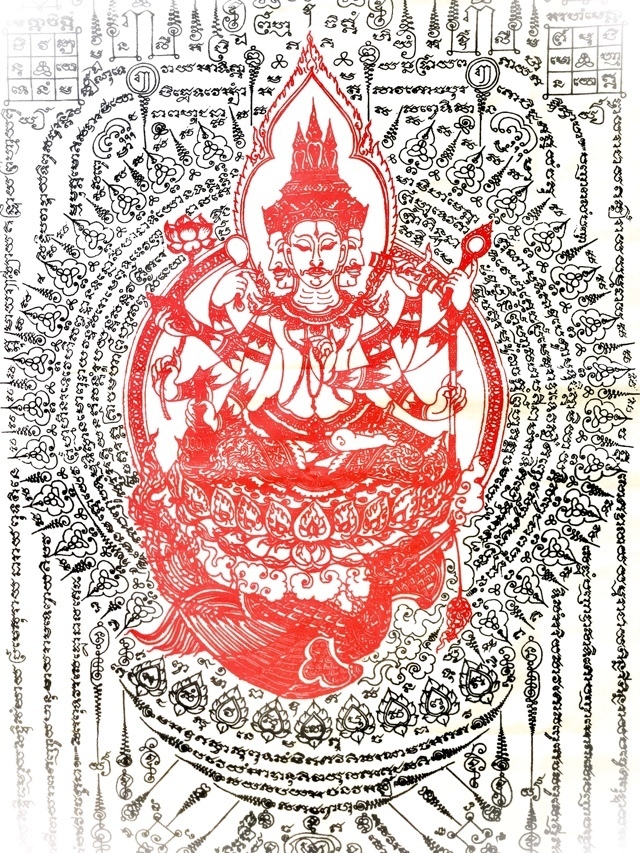 Blessed in Taewa Pisek (Deva Abhiseka) ad Buddha Abhiseka during the Wai Kroo Ceremony in 2556 at Wat Sri Sanga, with LP Sangkh Tong presiding over the Ceremony. The Pha Yant measures a giant siezed 44 Inches High x 24 Inches Wide, and is suitable for placement in your shrine, or Ruesi ashram or samnak. The Four Faced Brahma Deity is specifically can be found all over the in Thailand, especially in places of public gatherings, commerce. 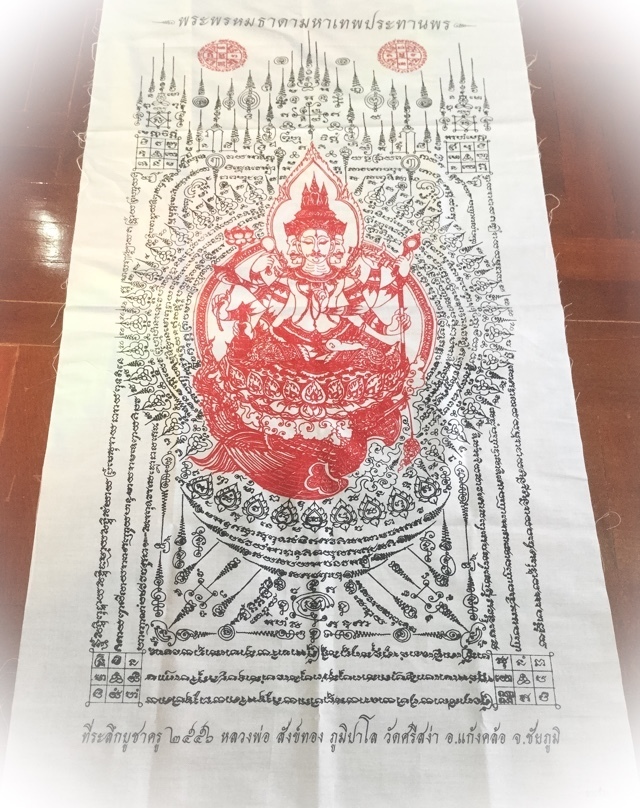 Brahma Statues and Bucha Images are also found in areas of high-risk i.e. busy and dangerous intersections as well as in high traffic market places and is Given Bucha daily, by those that frequent these places, asking that the four faces of Brahma keep watch in all directions for their safety as well as any windfalls that may come from their pious devotion. 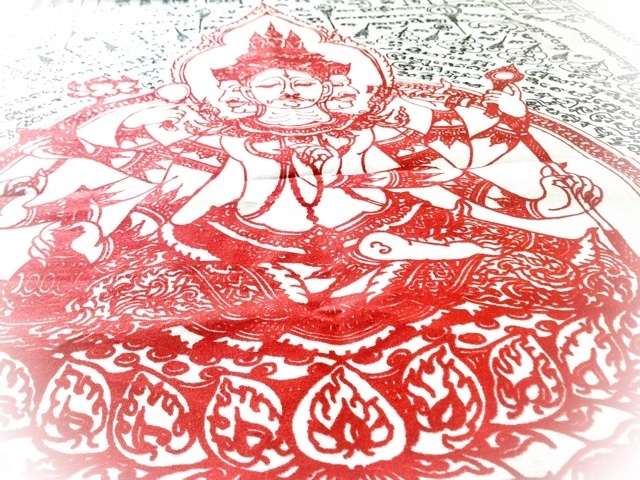 Within the Hindu trinity of Brahma, Vishnu and Shiva, Brahma is the creator, Vishnu the preserver and Shiva the destroyer. Nevertheless, Brahma grew in a lotus out of the navel of the sleeping Vishnu. The daily alternation of light and dark is attributed to the activity of Brahma. Brahma’s mind born sons are the seers Marici, Atri, Angiras, Pulastya, Pulaha, Kratuj, Pracetas, Vashishta, Bhrgu and Narada. From Brahma’s body came his nine sons Daksa, Dharma, Kama, Anger, Greed, Delusion (Maya), Lust, Joy, Death and Bharata and one daughter called Angaja. In order to create the world and produce the human race, Brahma made a goddess out of himself. 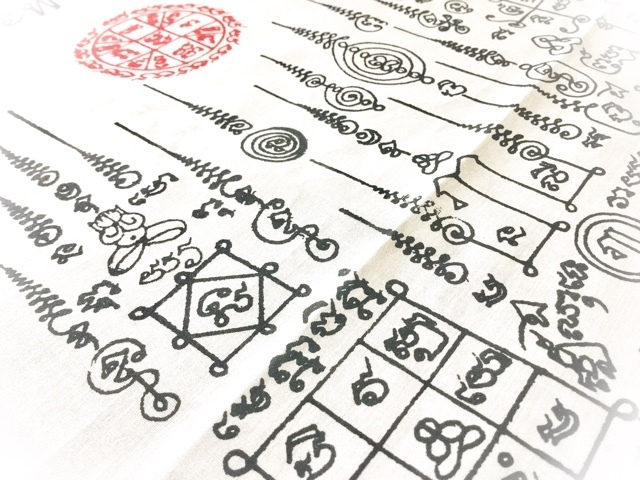 One half was woman and the other half was man. Brahma called the woman Gayatri, but she also became known by many other names such as Saraswati. Brahma has four heads, but used to have five. The four extra heads appeared when Gayatri was very ashamed with Brahma’s love for her and tried to escape from his gaze. The tremendous tapas that Brahma had practiced for the purpose of creation was entirely annihilated through his desire to unite with his daughter. 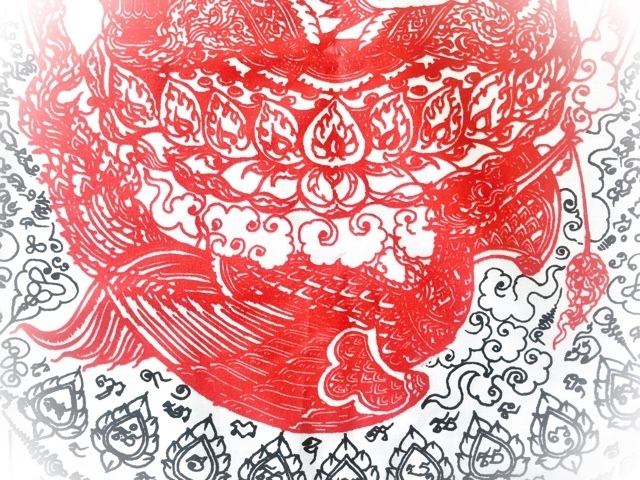 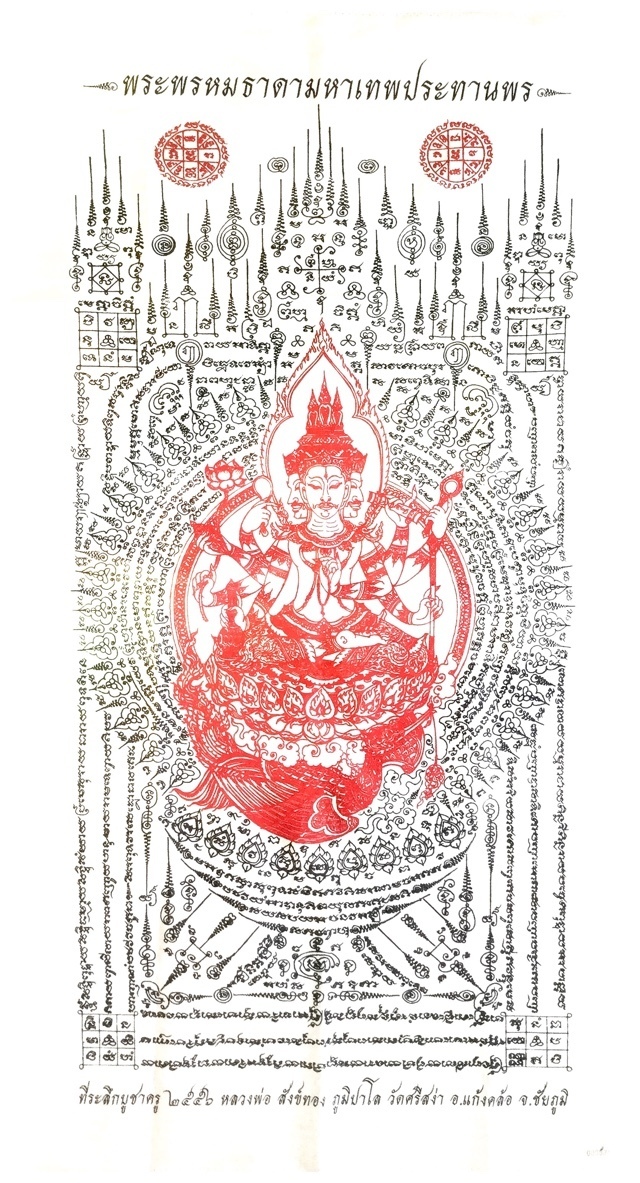 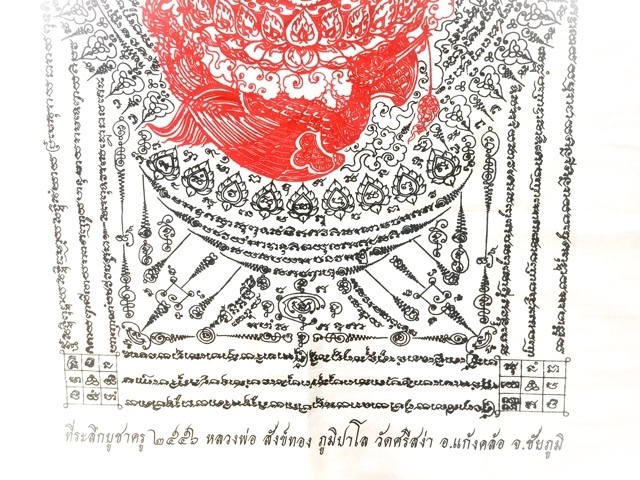 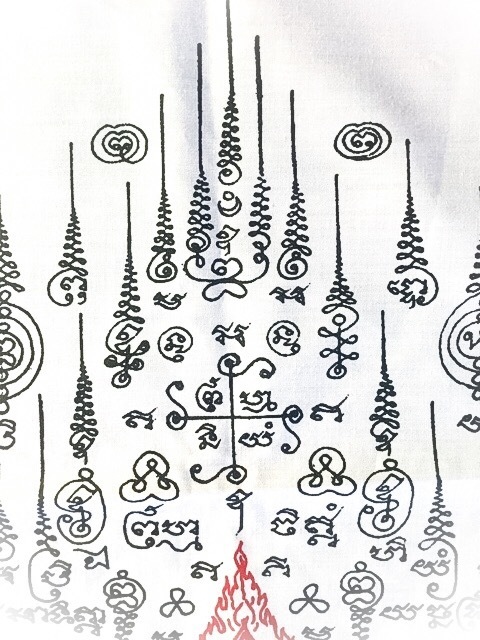 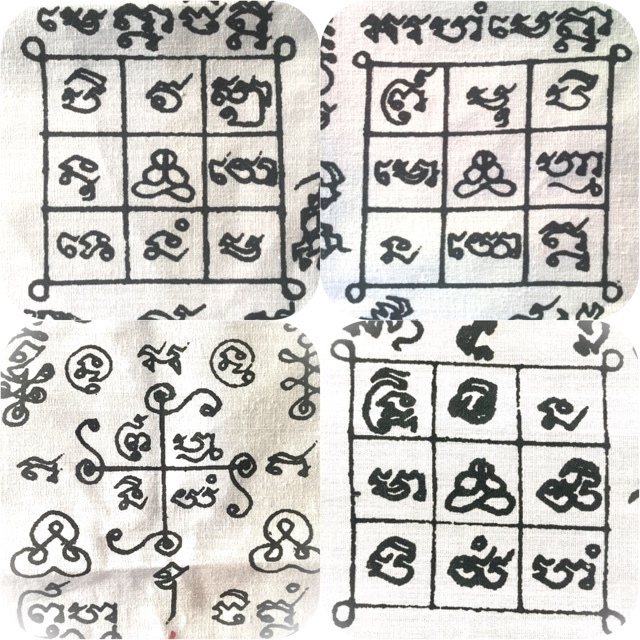 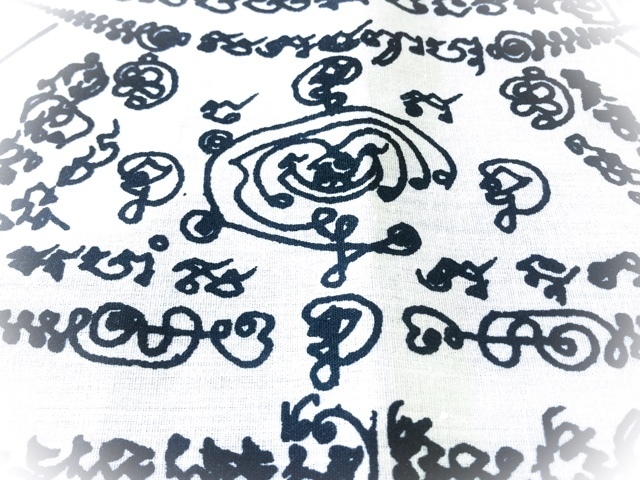 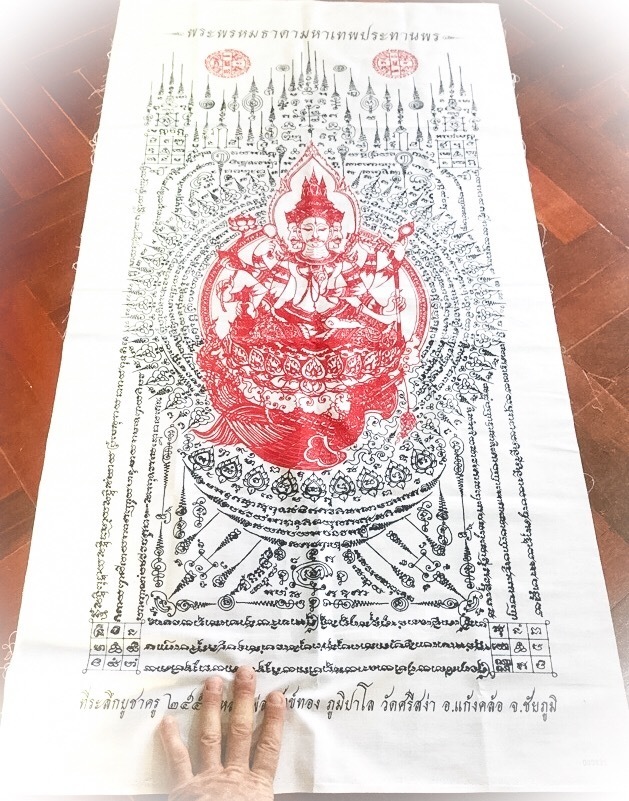