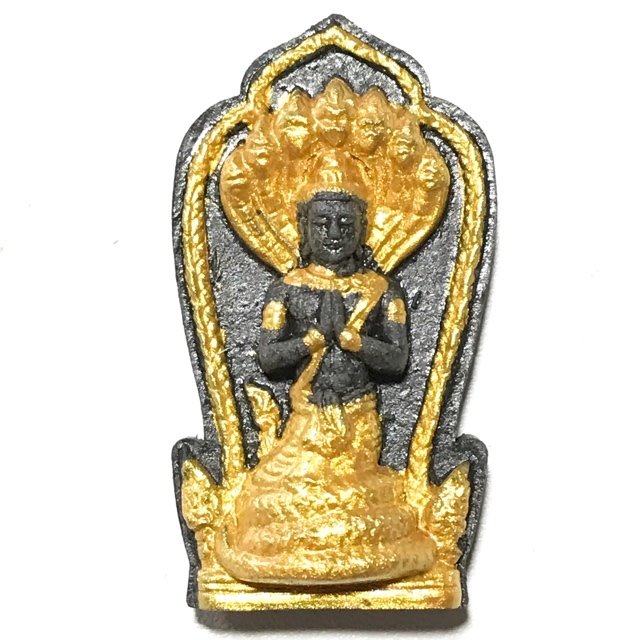 Made From Sacred Black Powders withpaiinted gold embellishments. Empowered with Kong Grapan, Klaew Klaad and Maha Lap Magic, and Invoked with the Deva Phu Sri Sutto Nakarach, the Naga King and Ruler of Bhodala (Mueang Badan), the Underworld Kingdom of the Nagas. Phu Sri Sutto is a very powerful Deity who is prayed to by many people in Thailand, who can bestow professional promotion and status, protect from all dangers and lead to great prosperity 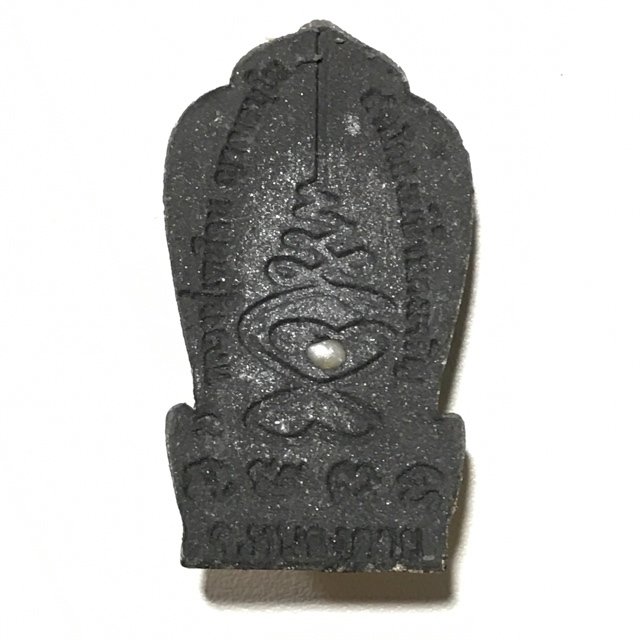 It is not possible for the Nagas to Remain for Very Long in the Dimensional Sphere of the Human Realm. The God Indra bestowed the Nagas with Three Entry Points to the Human Realm. One in Vientiane (Laos, One in Nong Kante, and the third in the 'Prohm Pragay Loke' (Kam Chanote in the Mekhong Region).The image can be worn as an amulet, kept on the Altar (below Buddha images, not above) for Bucha, or even be used to Make Holy Water to use for blessings and protections (spray on objects and persons). 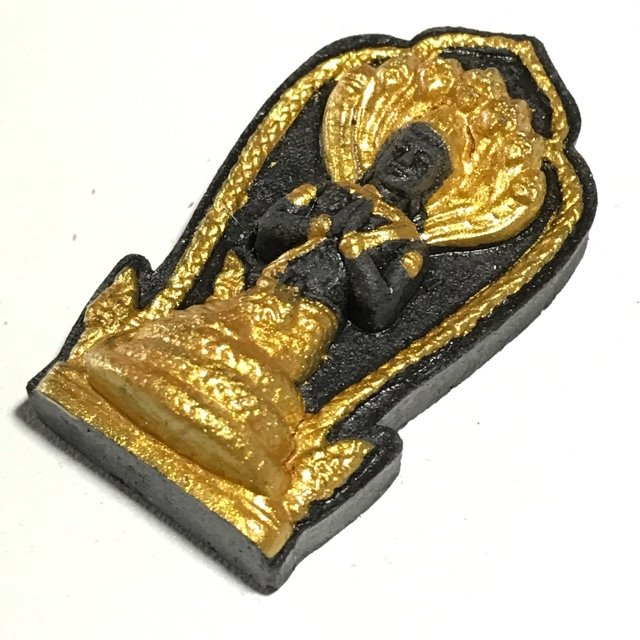 The rear face of the amulet has a real sea pearl inserted into the Black sacred powders, which have a large amount of Lek Lai Powder Grains mixed into it, with powerful Kong Grapan, Klaew Klaad and Maha Lap properties to Protect from Dangers and attract Wealth, Power and Success. 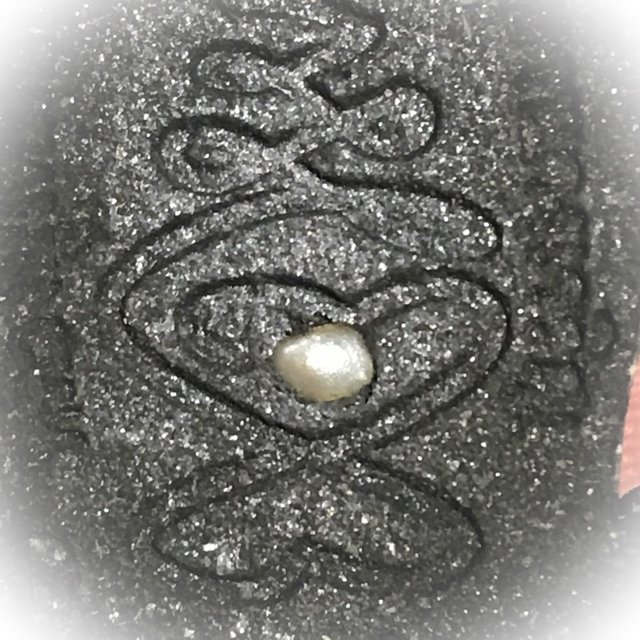 The Great Luang Phu Kampant Kosa Panyo of Wat Tat Maha Chay, Nakorn Panom, said that there are Six Great Kings of Nagas along the banks of the Mekhong between Laos and Thailand, which he calls the Nakatibodee. The Laoatian Side dwells Paya Sri Sadta Nakarach, and the Thai side is inhabited by Paya Sri Sutto Nakarach. Paya Sri Sutto liles to keep the Sila (Moral Virtues) and Practice the Dhamma. 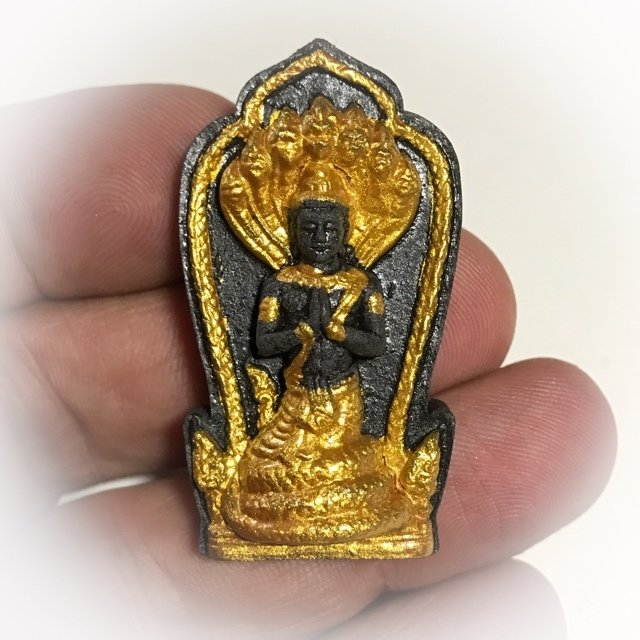 He has a Gentle and Compassionate Manner. He does not like to Challenge or Disputes, and likes to practice Dhamma in Nakorn Panom. When he is practicing his Austerities he then hands the Administration of the Area over to the Six 'Amamaj' (Captains) of the Nagas, to watch over his Kingdom whilst he Practices.

The Metta Baramee of the Naga King brings a very similar effect as the Pra Sivali amulet, bringing Riches and attracting Metta from others. Popularity, Success, Promotion, Wealth and treasures. In addition, Protection against Black Magic and Evasion of Deadly Dangers is also bestowed upon His Devotees. The Temple of Luang Phu Hmueanb is situated in Nong Kai and is extremely close to the Abode of Phu Sti Sutto, Luang Phu has called upon Phu Sru Sutto to empower the amulets with the power of his presence and bestows blessings of protection and prosperity to the Devotee. 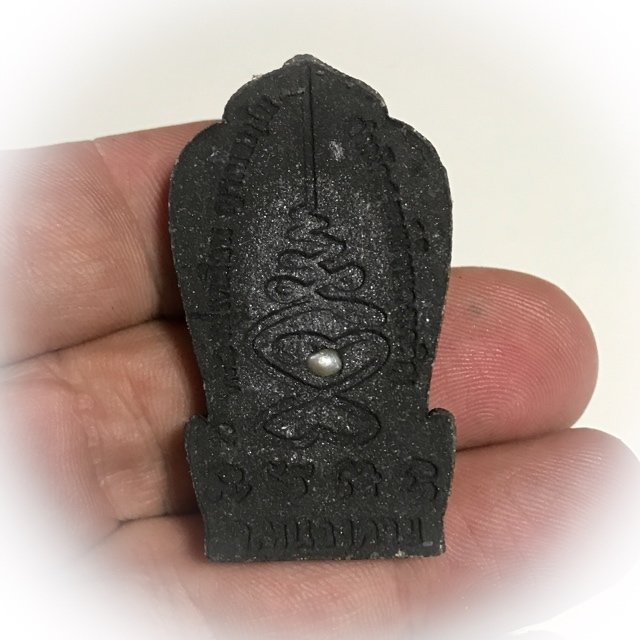 Comes in Original Box from the Temple - can be encased if desired. 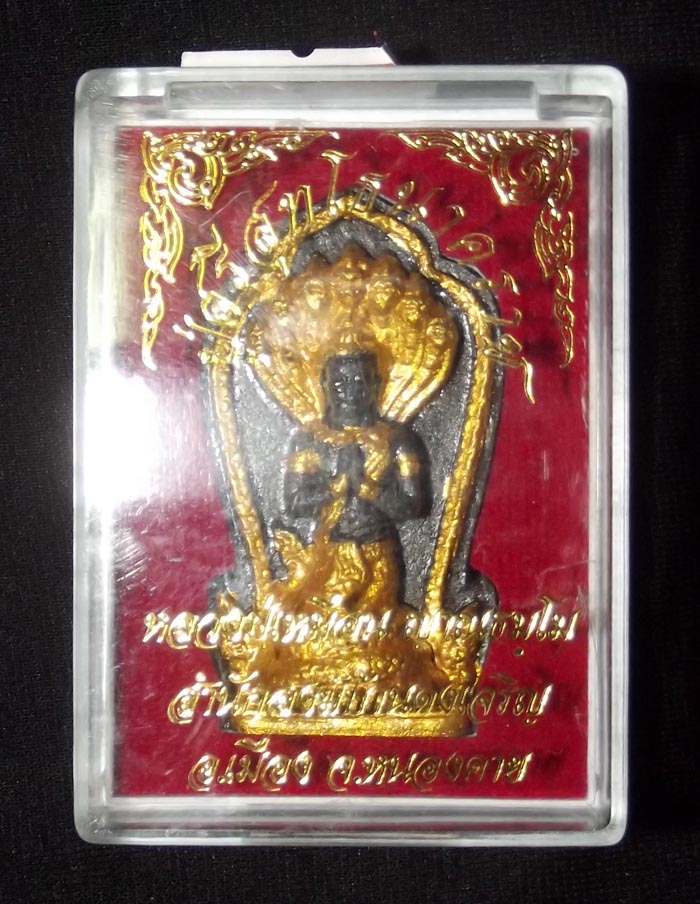 If we have offended Nagas in any way, they can afflict us if we have a karmic connection with them from previous lives. Such signs that the Nagas are offended includes:

dreams of snakes attacking us

disharmony within our lives

in extreme cases, can lead to possession and even death.

As powerful beings that can control the weather, they can also cause severe drought, or floods if they are displeased.

There are many ways we can appease these beings, including giving them offerings and reciting certain prayers. For example, you can sponsor a Naga Puja to appease them. When they are happy, Nagas can actually grant conducive weather conditions, for example by calling for or holding off the rain. Nagas who are pleased can also result in improvements in one’s wealth, fame and health. Peace and harmony can increase, and various obstacles and sicknesses in life can be removed. Being sensitive beings however, it is generally not recommended that we propitiate Nagas unless we are under the guidance of a qualified lama. 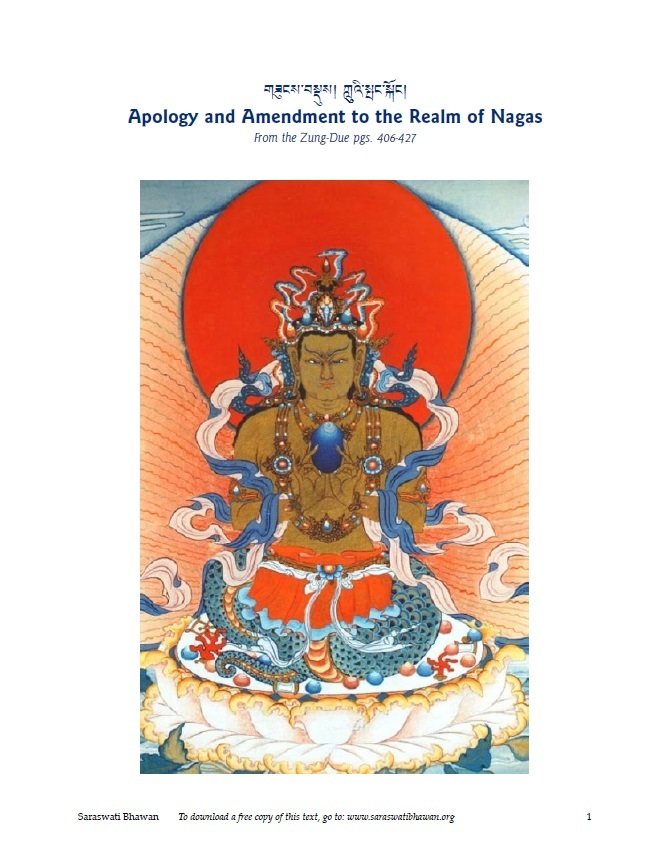 This can be recited on Naga days or whenever possible. It is good to do this repeatedly when engaging in construction work or any work that disturbs the land, or could cause unintentional pollution to the land and waterways. The ten pages of Naga Apology prayer is available after you purchase in the download files section of your account.

This sutra to apologize or appease Nagas can be recited by anyone with good samaya with their Kroo Ba Ajarn, and who holds their vows and commitments well. Also, one should observe a strict vegetarian diet one day prior to the recitation and on the actual day of the recitation as well, in order to cleanse yourself since Nagas are adverse even to the smell of meat and alcohol. 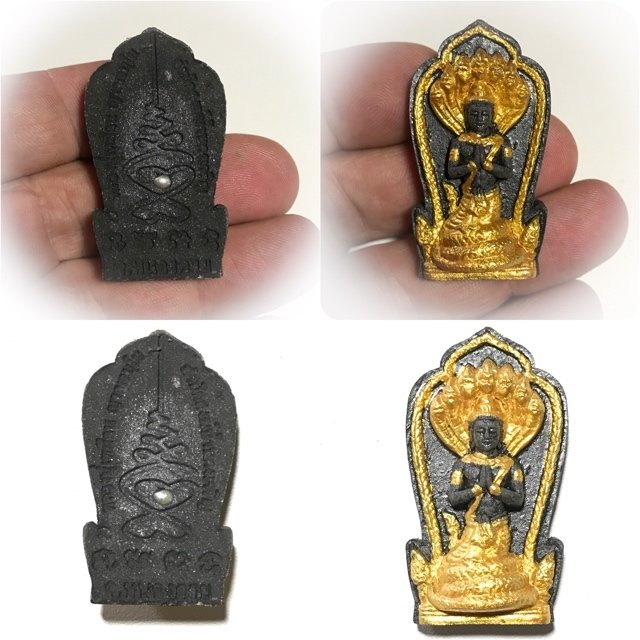