Pra Ajarn Taep is originally from the Korat District and is a Looksit of Luang Phu Suang. He is a Tudong Master who likes to stay alone in the Forest living on meagre Means, to intensify and increment his Meditative Powers and Psychic abilities, as well as develop along the Path that follows in the footsteps of the Buddha (Maggha).

The rainy retreat sees him stop Tudong Travels and remain at the foot of Khao Kwai mountain (Monks are not allowed to move around during the rainy retreat).

When the retreat is over , he returns to stay at Khao Pu Meng in the forest on the sides of the Mountain. He does not like to stay in the Temples with masses of people and remains in Solitary in the Forest. In the dry season he travels on foot around all the Provinces of Thailand, staying in the Forest by the wayside as he travels. Apart from being Apprenticed to the Wicha of Luang Phu Suang, Pra Ajarn Taep also Mastered the Wicha of various Korat Masters, and also of a number of Adept Monks of the Khmer Sorcery Tradition.

the Wicha Yant Maha Pratana of Luang Por Sukh of Wat Pak Klong Makham Tao was also taught to Ajarn Taep by his Masters, and he also Mastered the Wicha Sak Yant  of the Wat Salikho Lineage of the Formula used by Luang Por Jampa Narato.

He has Mastered the Khmer Dark Arts, both those he wishes to use, and those he would notn use but has learned in order to know them and have power to protect himself and his Looksit from any such attacks.

He uses Fire Kasina as an Ordained Looksit (Korb kroo) of Pra Lersi Ta Fai Hermit God to empower amulets and Prai Oils, with the elemental Master attained over many years of practice of the Kasina methods and his solitary austerities in the Forest.

Te use of Fire Elementals to empower with Meditative Postures and Jhanic Trances incorporating the use of Pranba Breath to channel the Empowerment into the amulet (by blowing on it), is one of the correct and authentic methods of Psycic empowerment according to true Buddha Magic and Khmer Sorcery.

He empowers his amulets over a one year period, nightly performing his austerities and then his Jhanic Absorptions and Empowerment sessions. Personal Amulets with a Personal Touch from a Master who truly practices as did the Ancient Sorceror Hermits of the Forest. 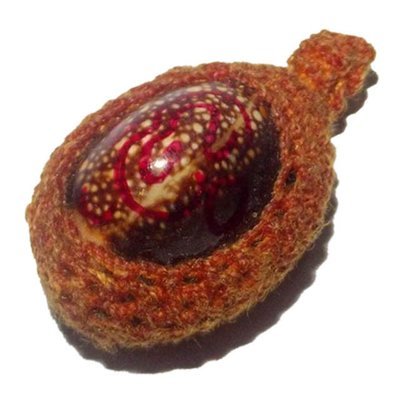 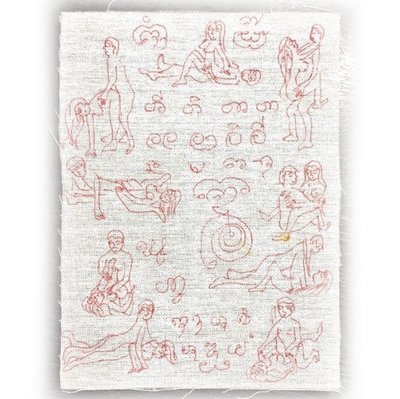 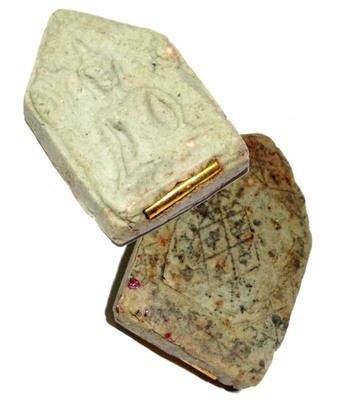 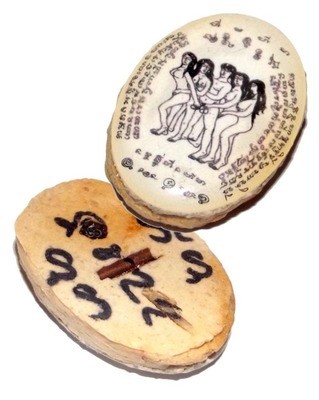 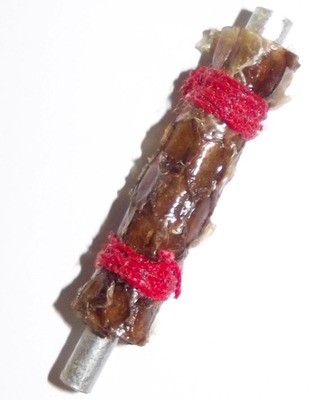 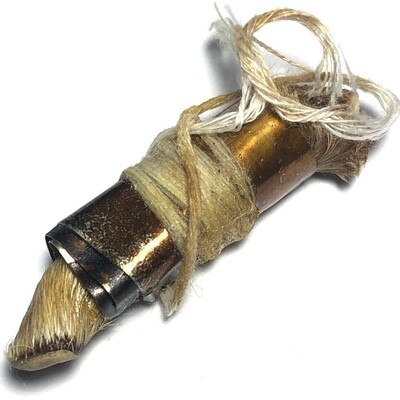 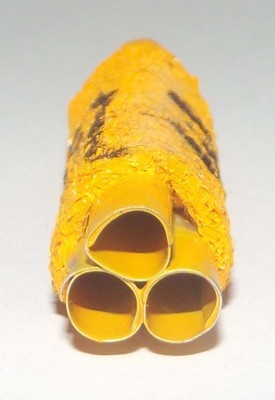