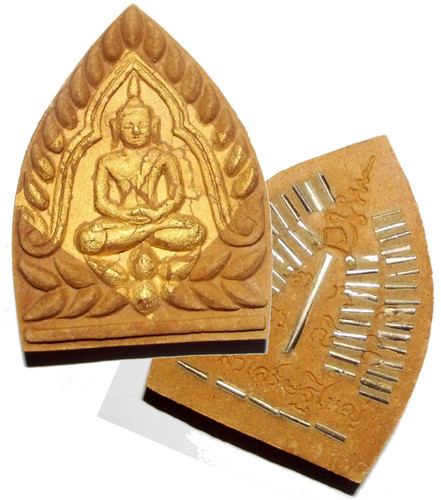 Pra Jao Sua Sethee Yai - Nuea Pong Wan Pasom Ya Wasana Jinda Manee with 56 solid silver Takrut Pra Puttakun (56 syllables of the heart mantra of the 56 Buddha Qualities). Only 699 of these special edition Jumbo size amulets were made in 56 Takrut version. This Ongk Kroo Pim B is the mid level luxury model of the Sacred Powder versions of this edition of Jao Sua Sethee Yai Multi Millionaire amulets. 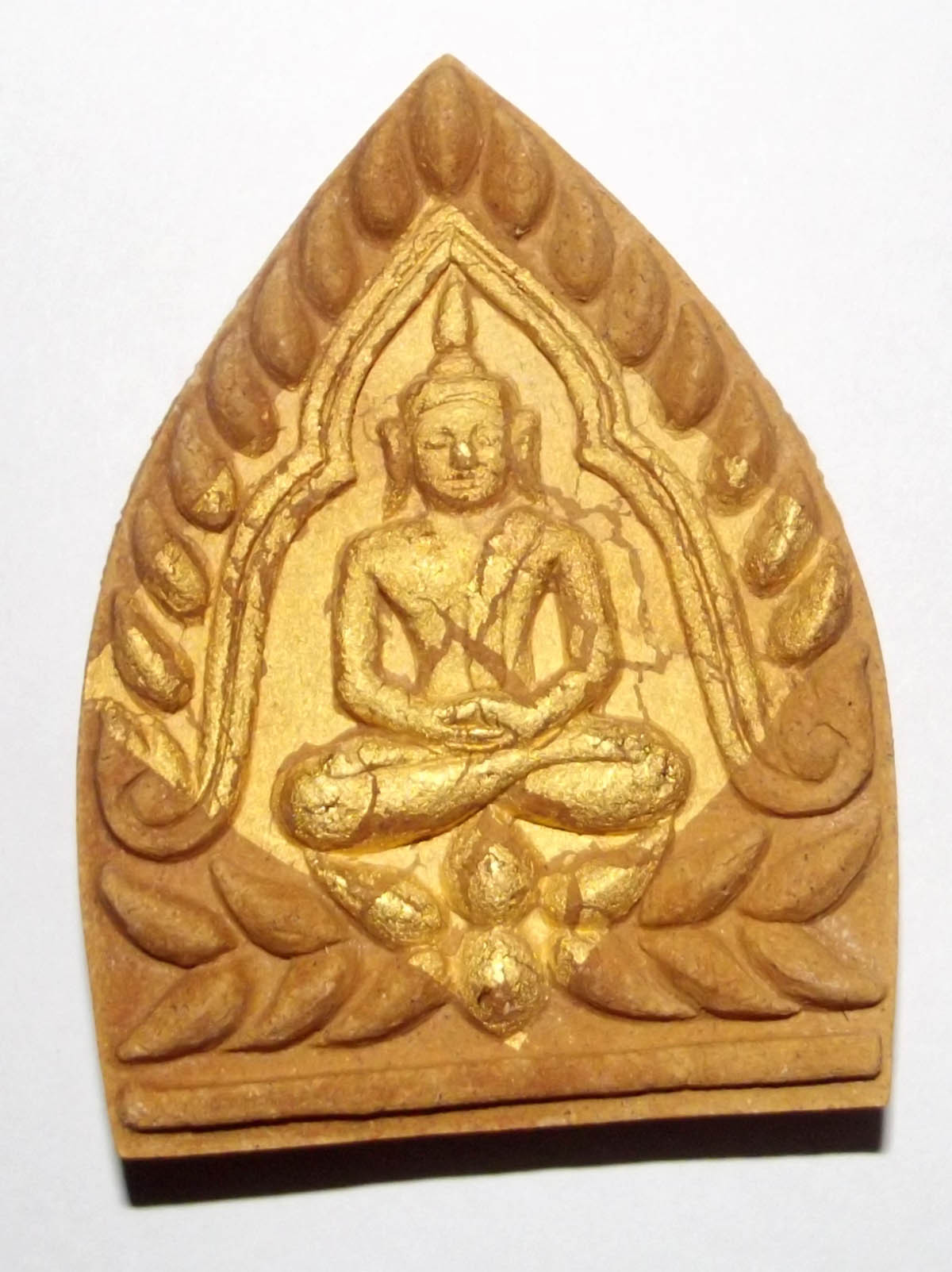 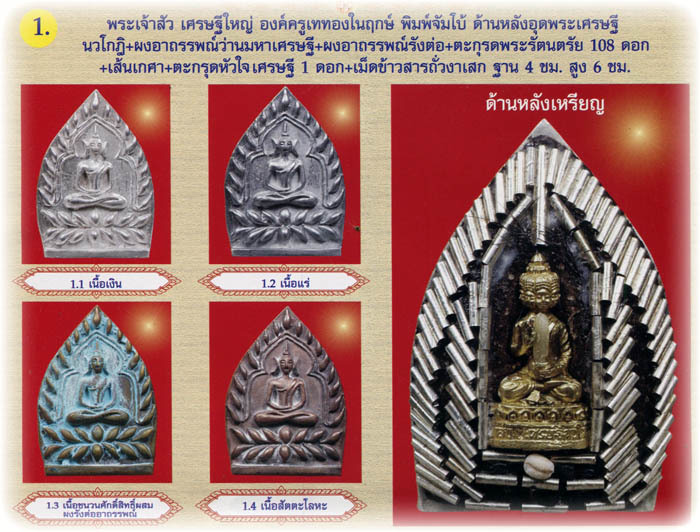 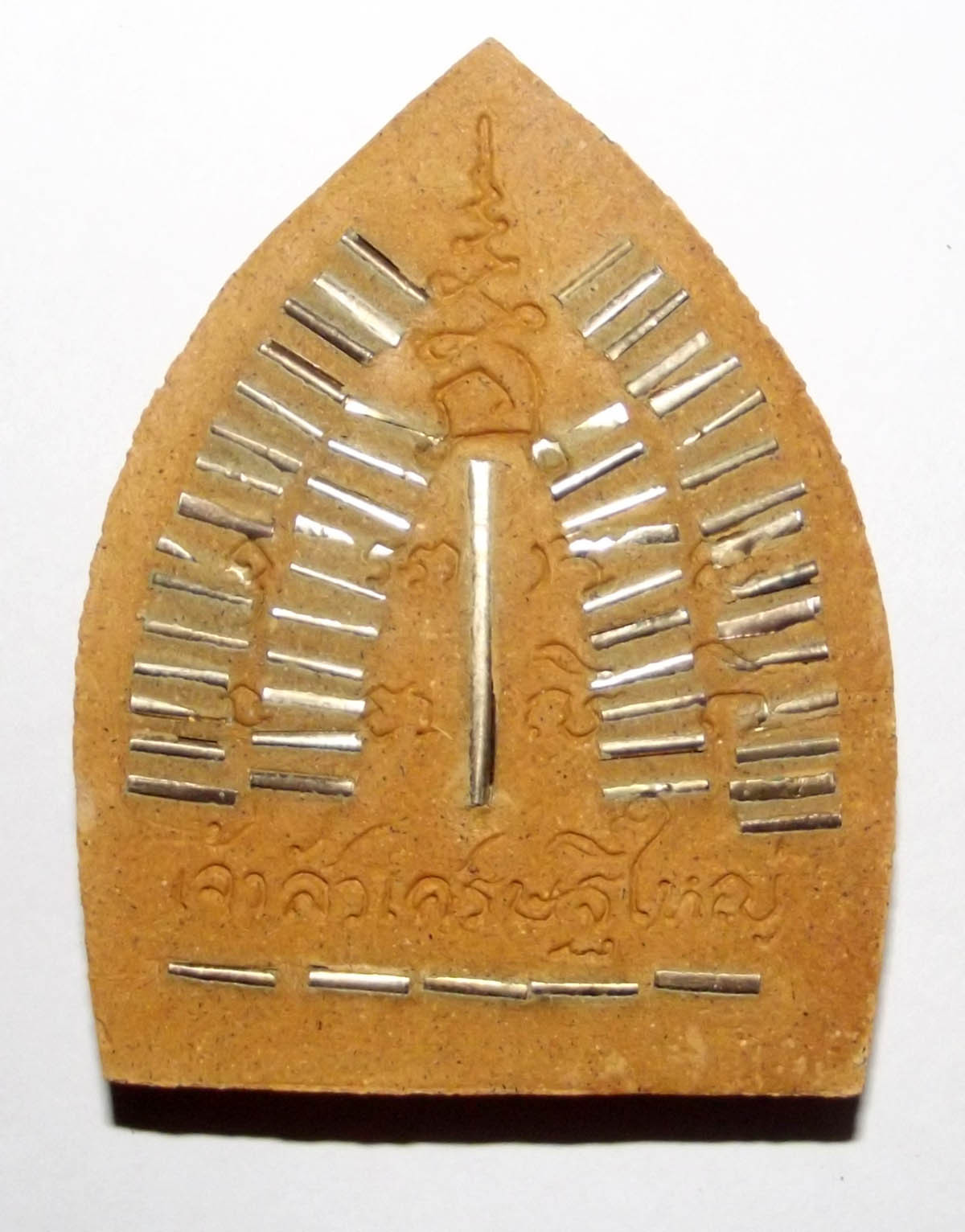 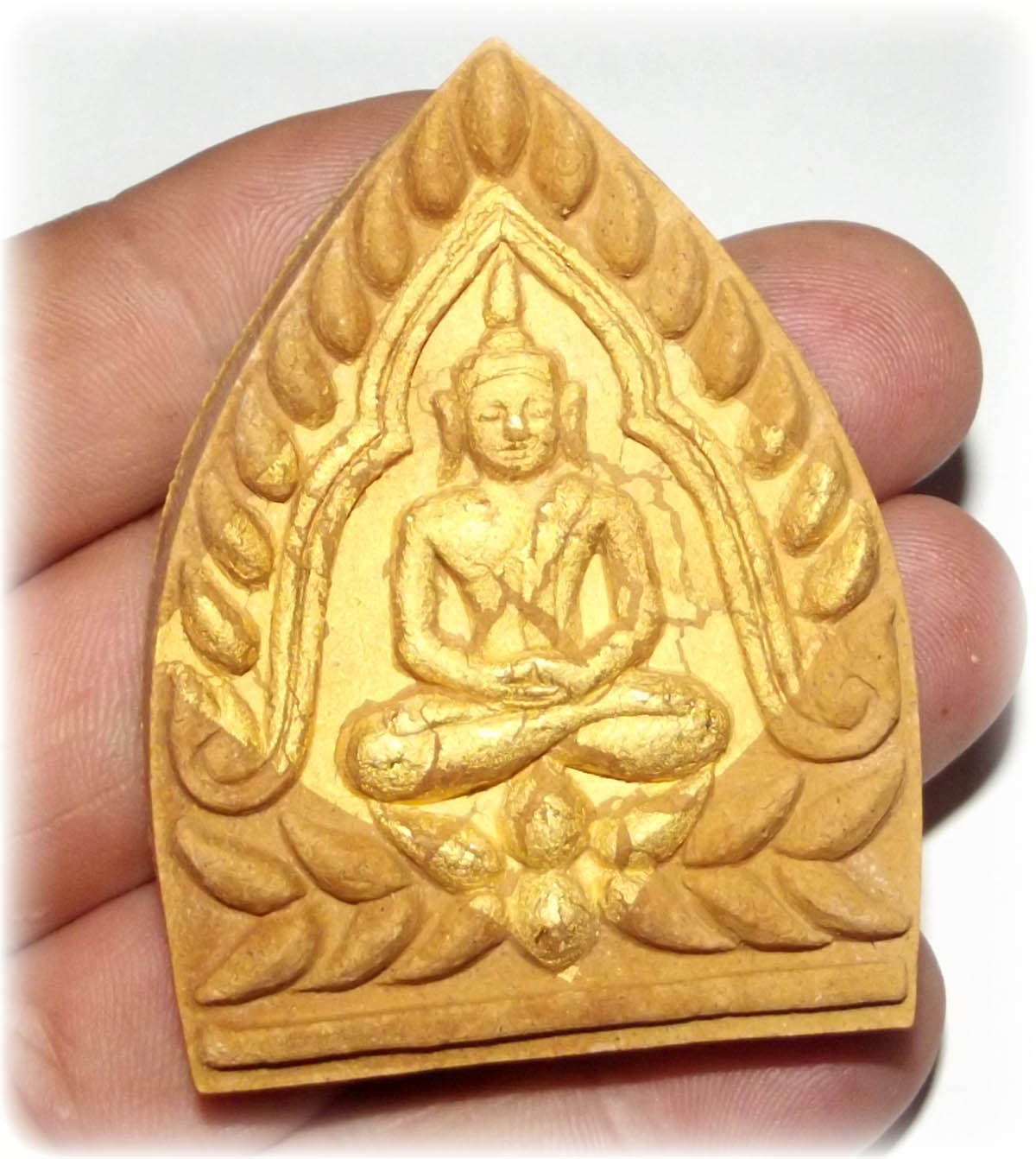 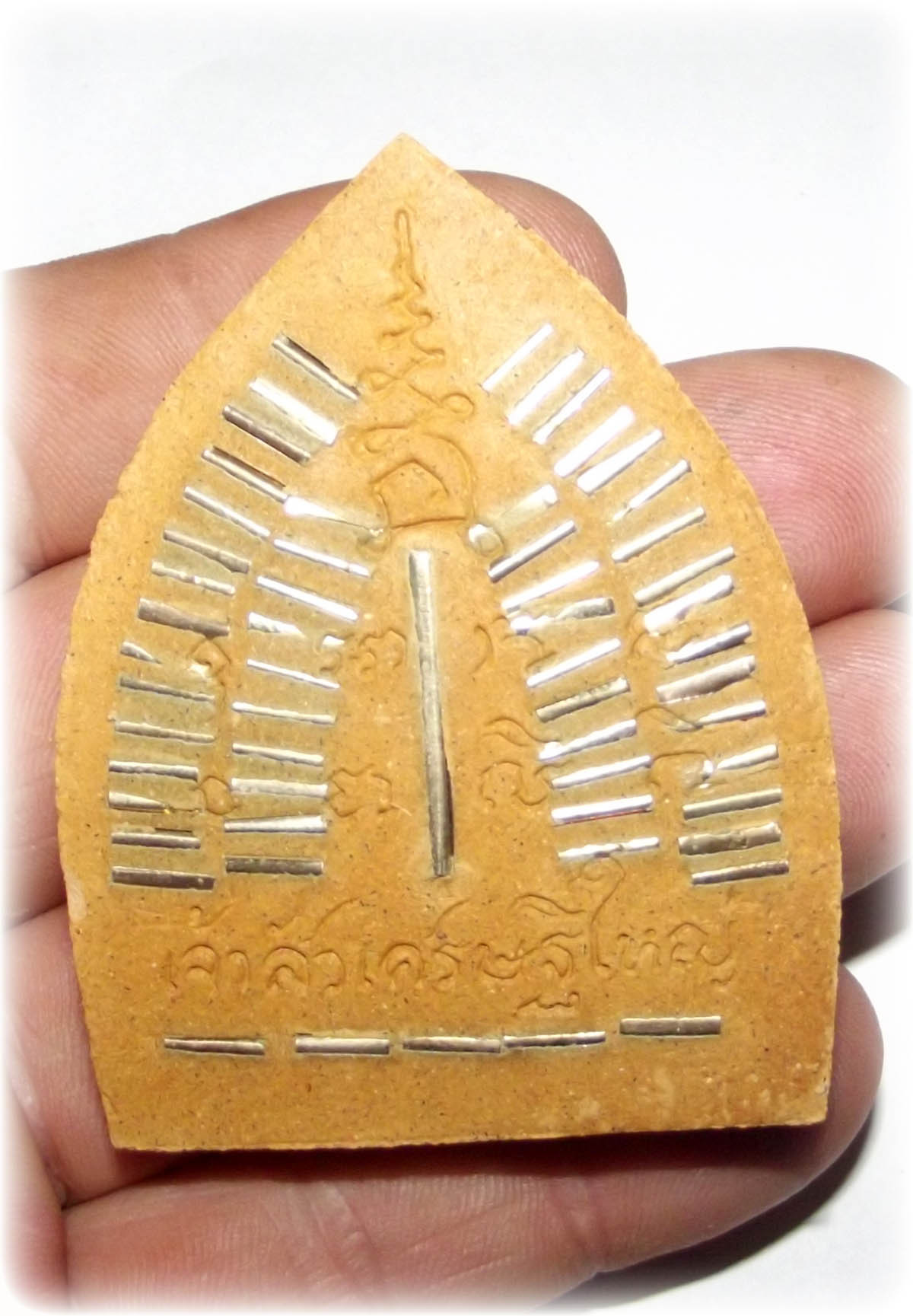 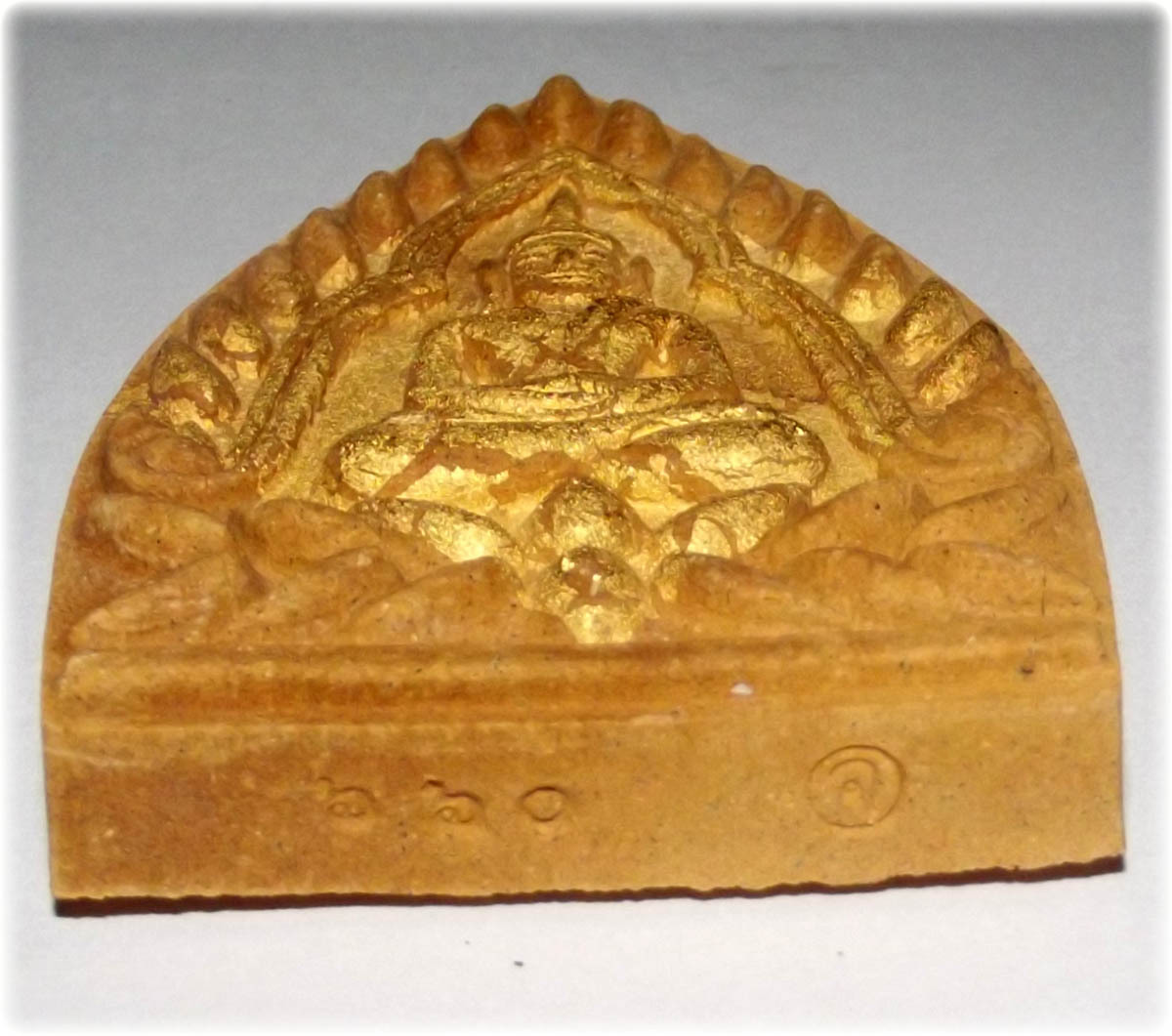 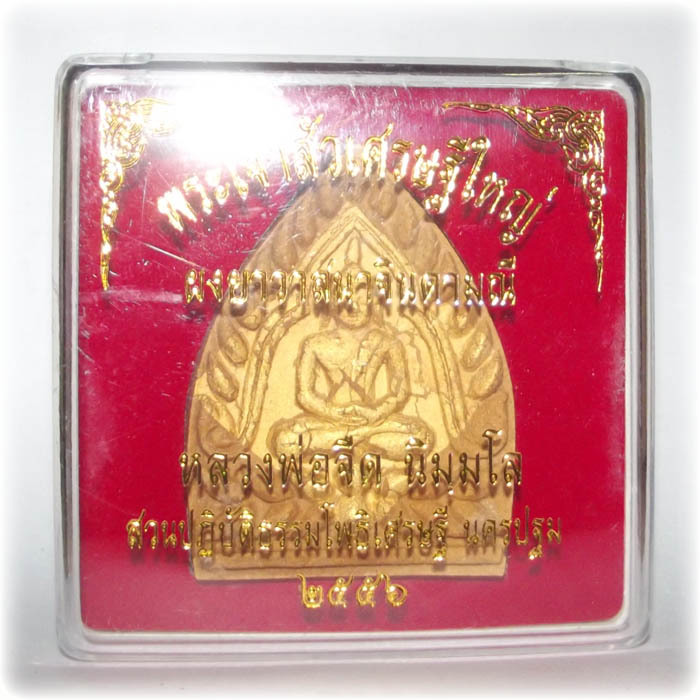 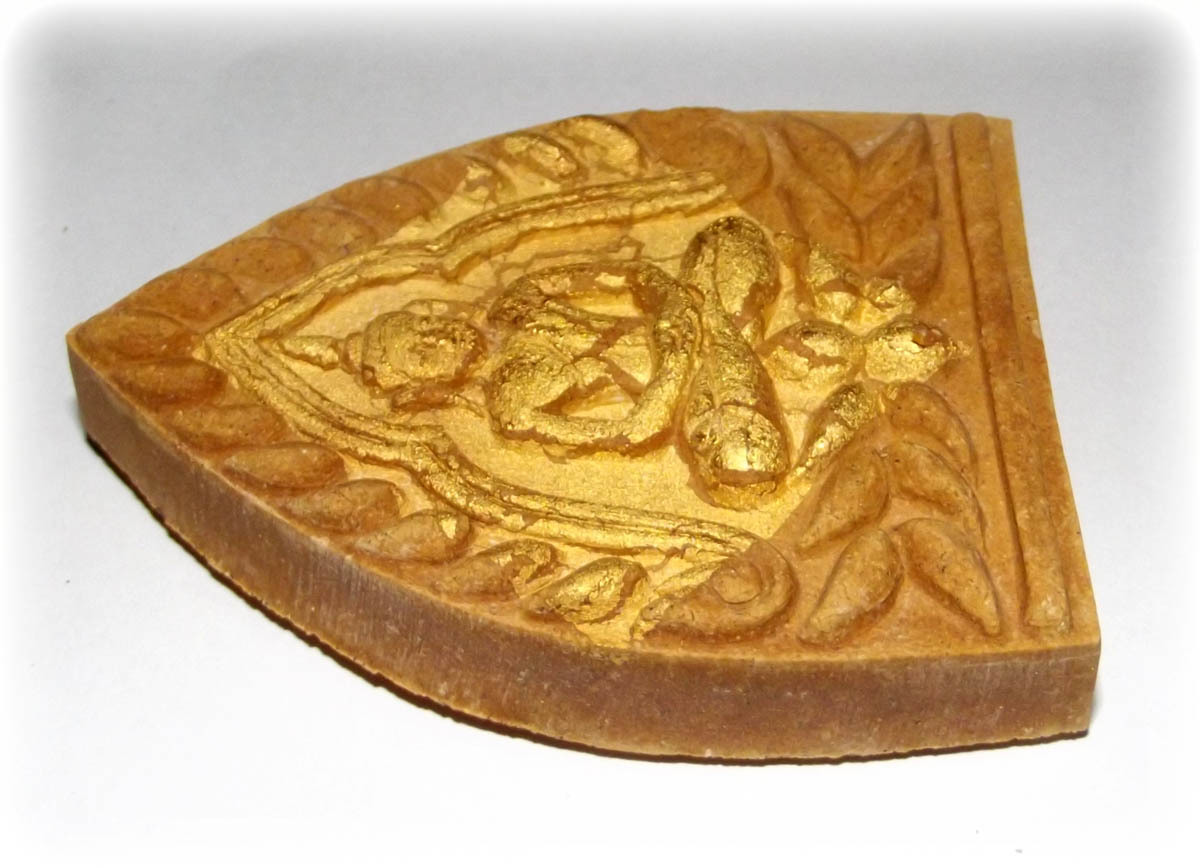