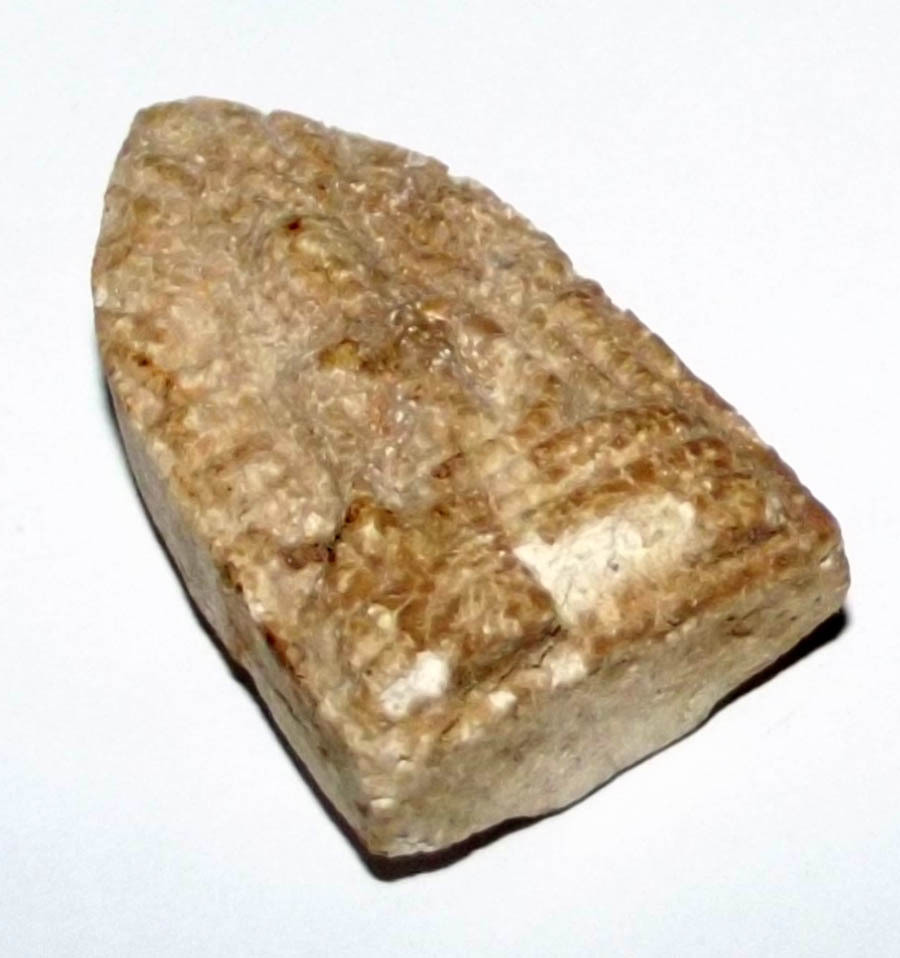 Classic Pim Niyom (preferred) Version of the 2511 BE (Buddhist Era) Amazing Khun Phaen Awk Seuk (Khun Phaen going to battle) by the Great Ajarn Chum Chai Kiree 2511 BE pong Puttakun wan 108 - This series of Khun Phaen which was released in the most famous Miracle Blessing Ceremony, which was perfomred with the presence of hundreds of Lersi Hermit Masters from India Thailand and around South East Asia, whom Ajarn Chum had invited to assist in the empowerment. 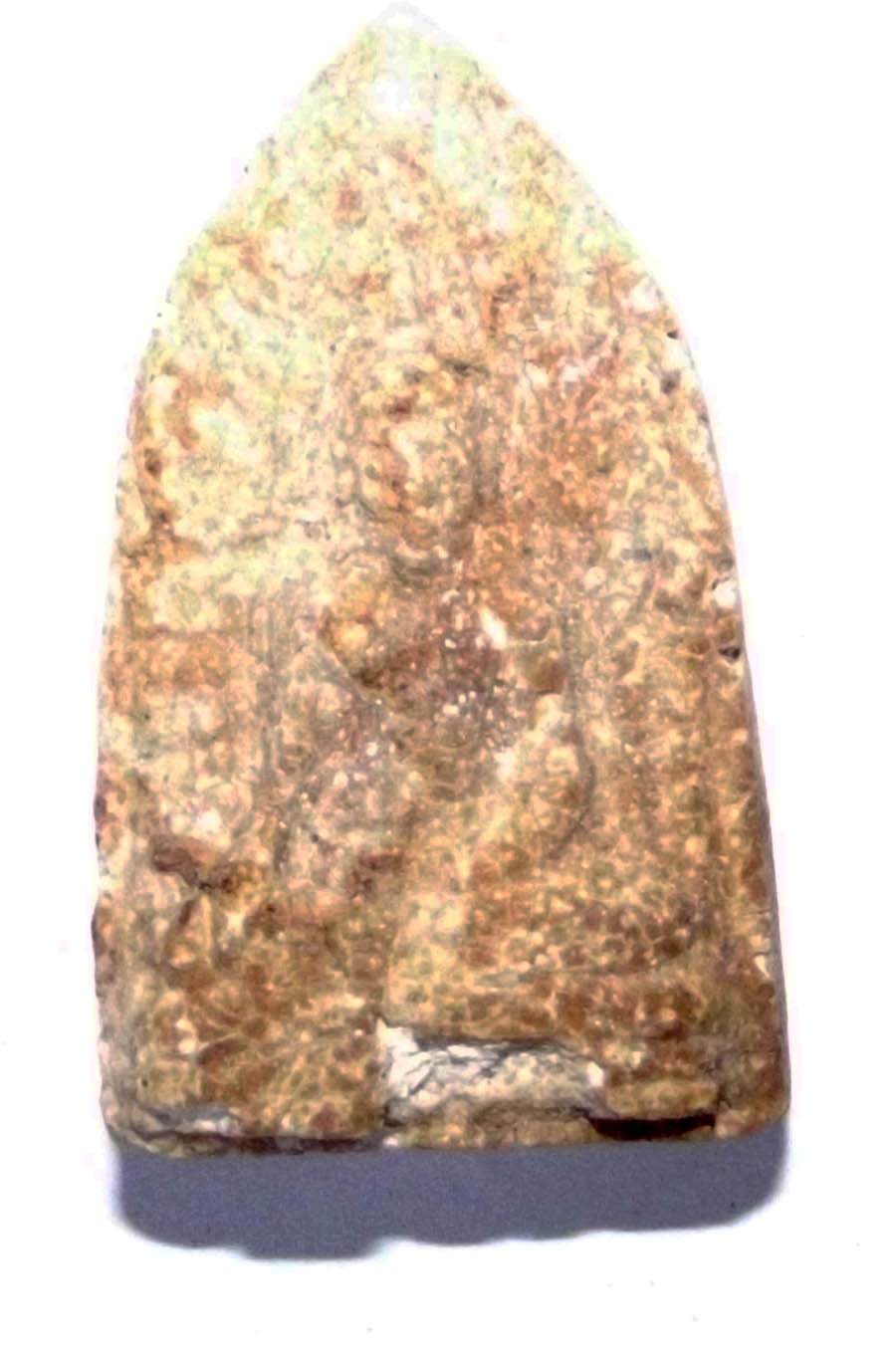 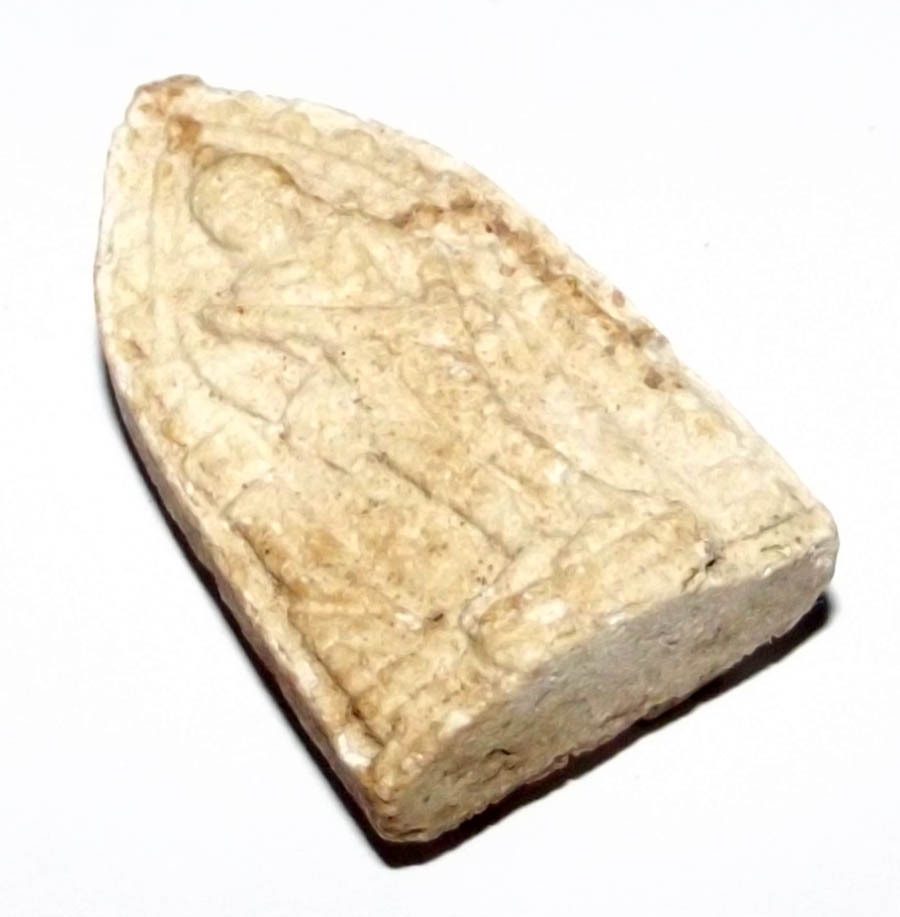 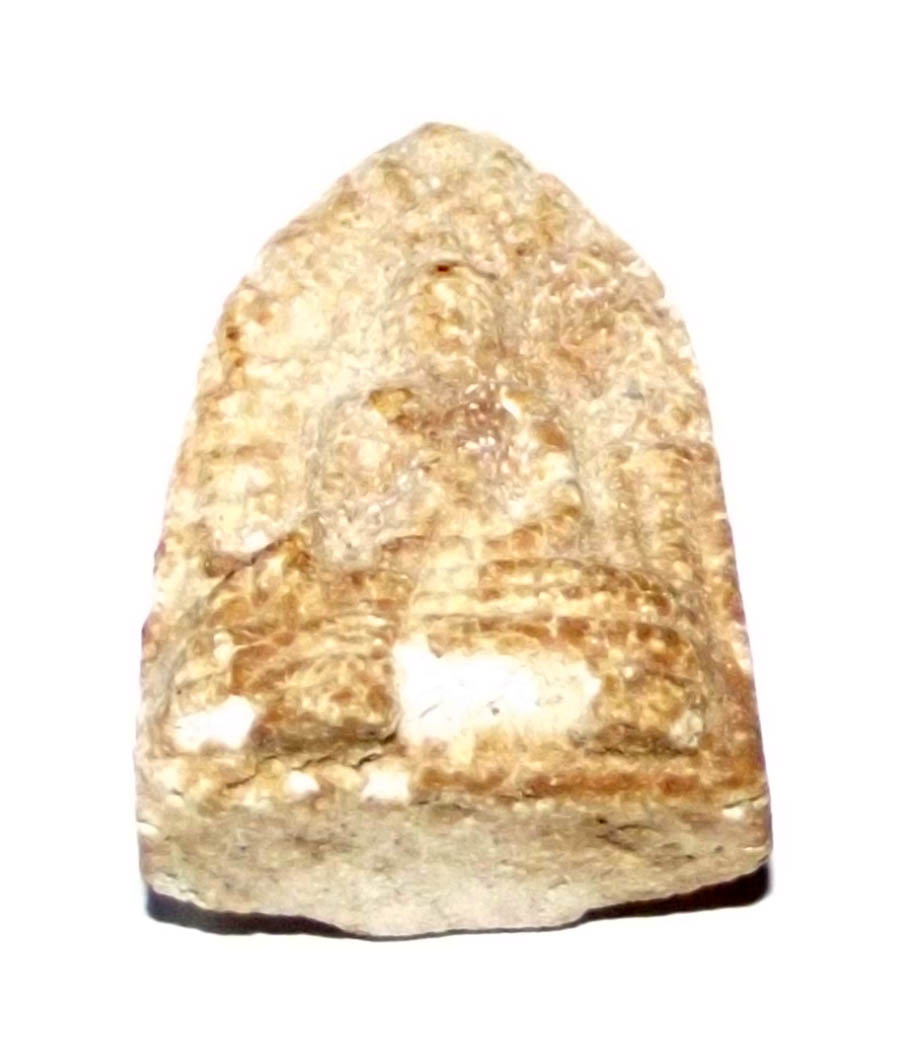 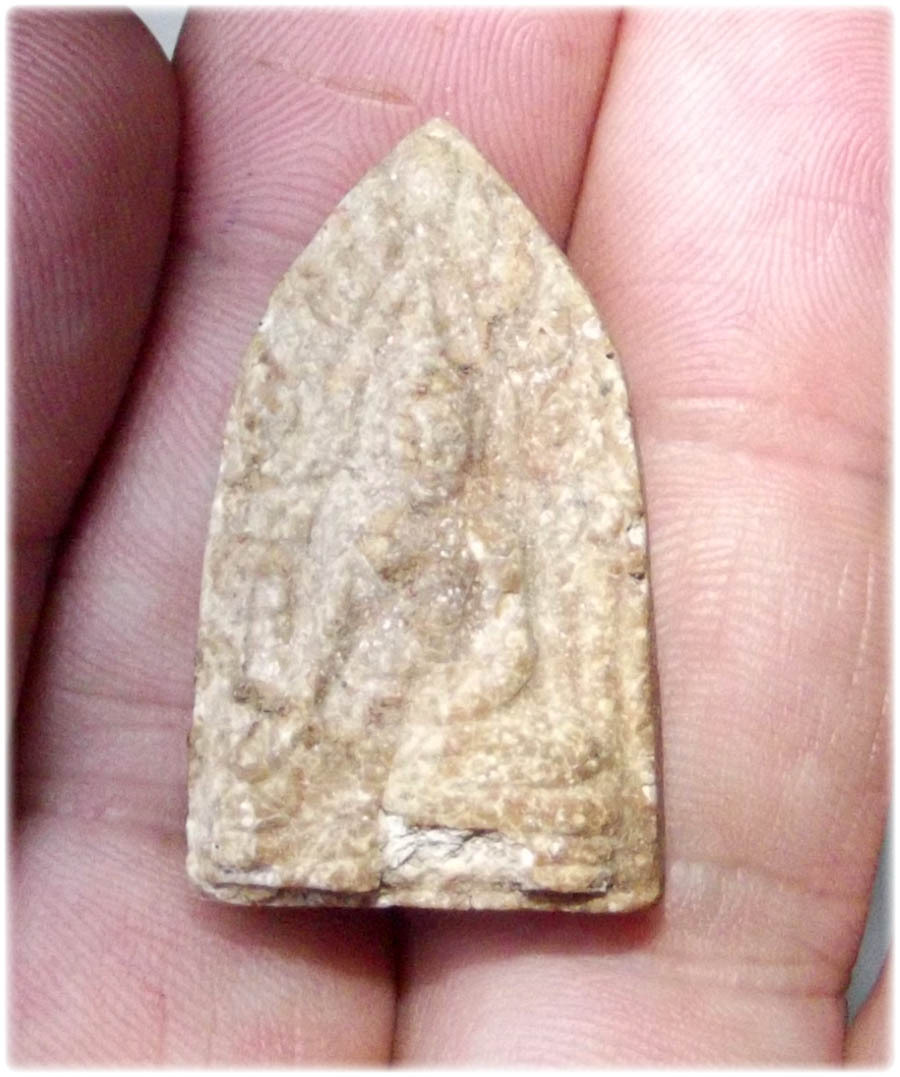 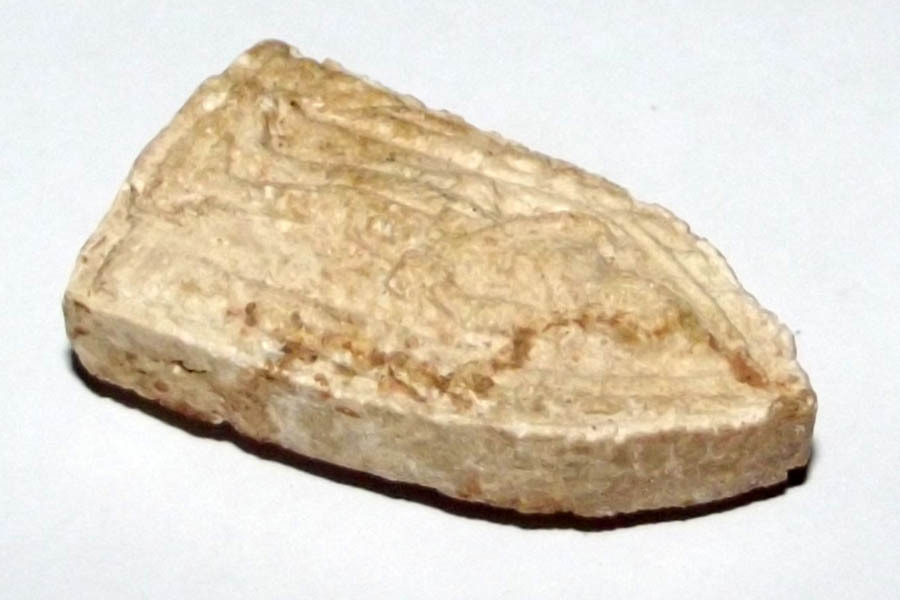 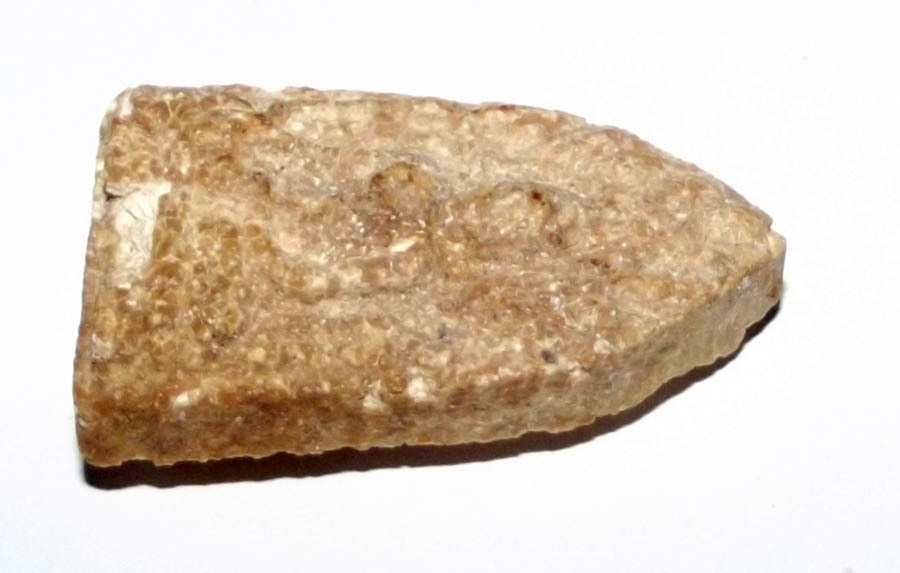 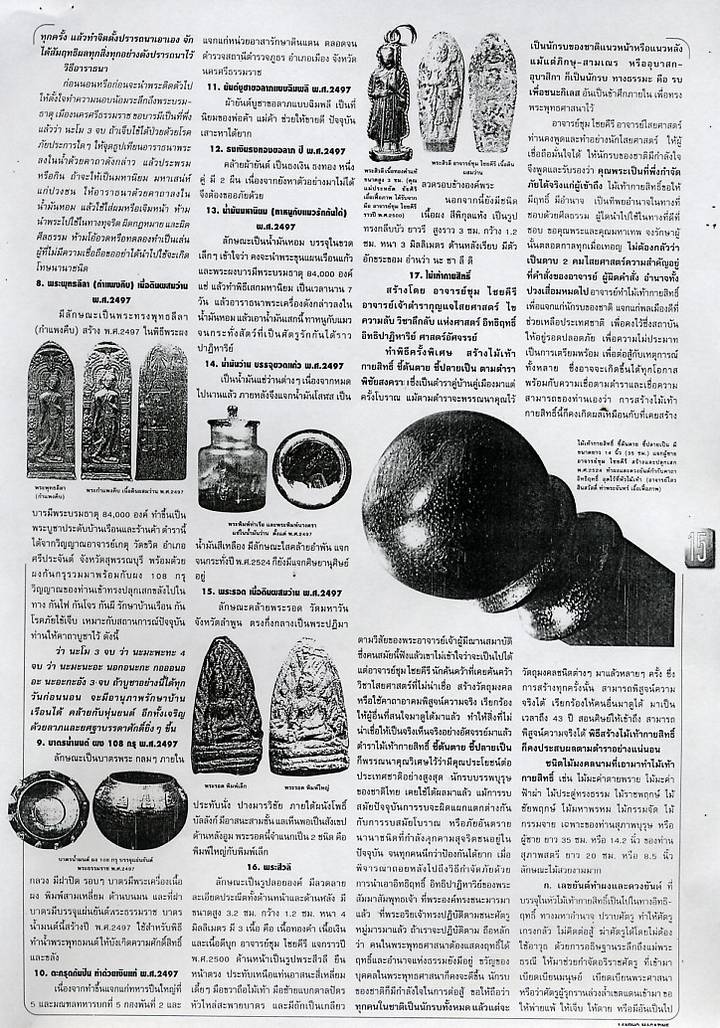 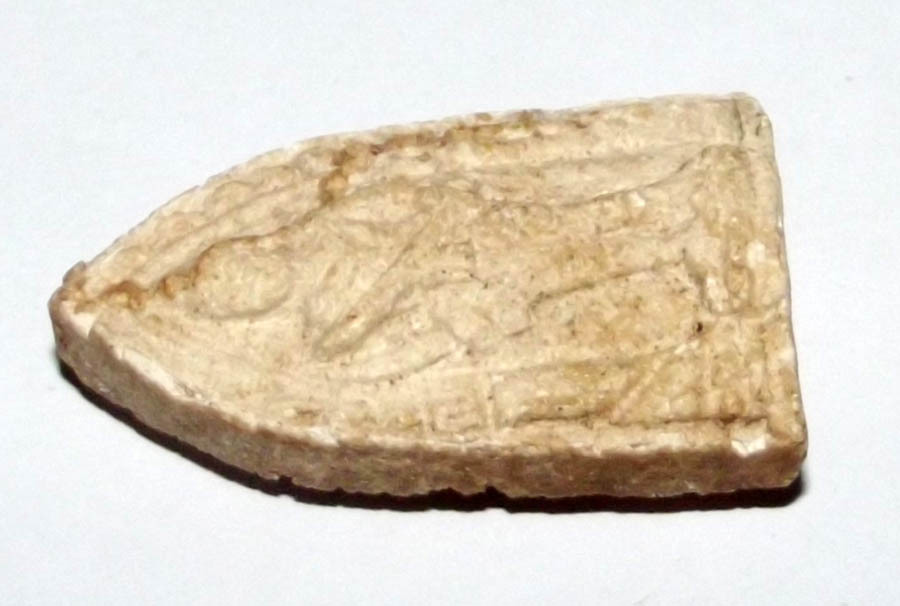