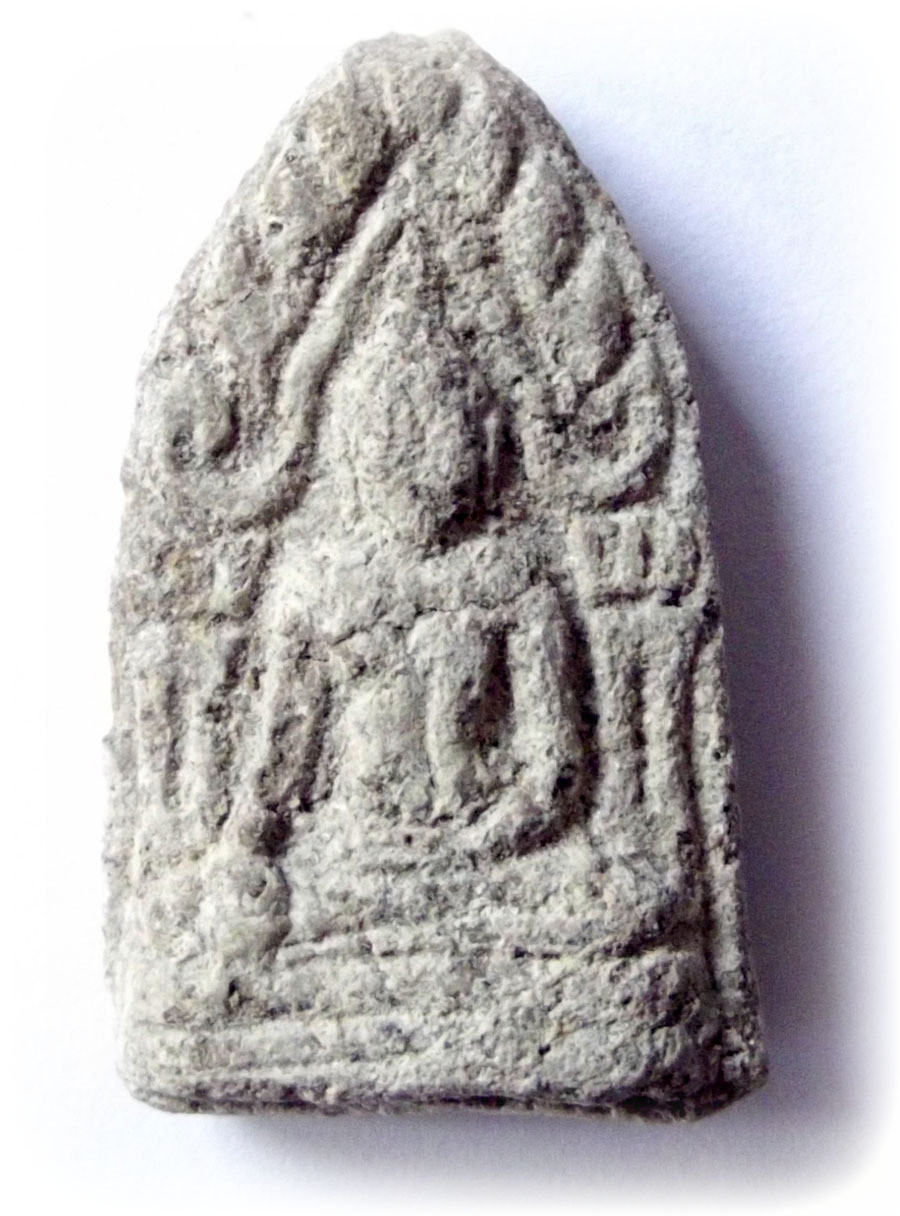 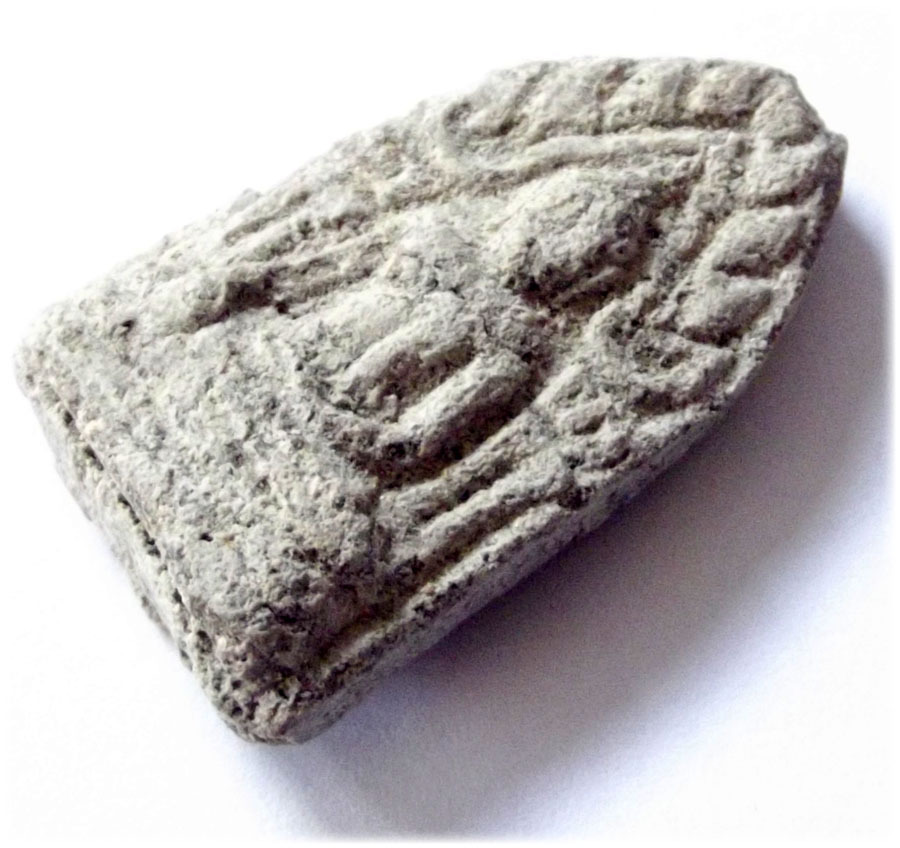 Tests using guns and sharp knives were performed, to test the magic on the throngs of Devotees present. Ajarn Chum is in my opinion the greatest and most powerful lay master of all living history of Thai Saiyasart. This amulet is a rare old amulet of undoubtable magical power to protect against knives, bullets and the like. This example is in extremely fine condition, and a very beautiful example indeed. Extremely rare. The amulet is made from over 500 kinds of sacred powders which were collected by Ajarn Chum and Luang Por Kong (Wat Ban Suan) over 40 Years. Because the Thai Government had issued papers calling for the army to gather and recruit to go into War in the Indochina war in 2497 BE. 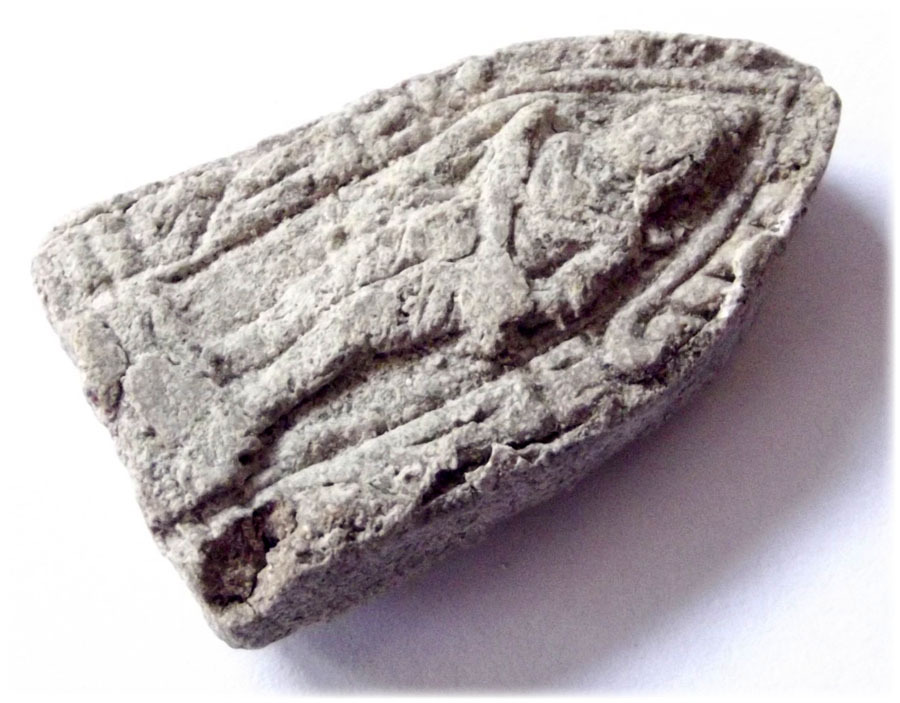 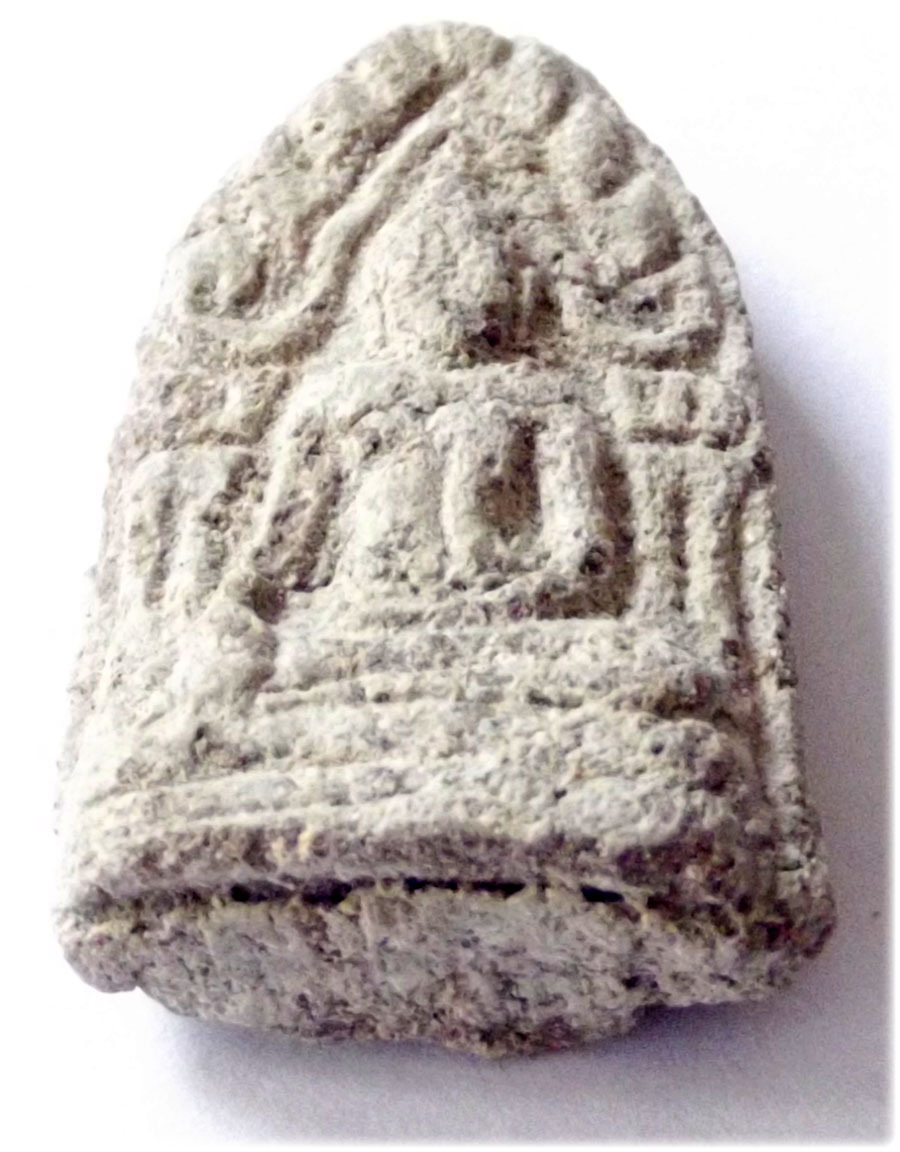 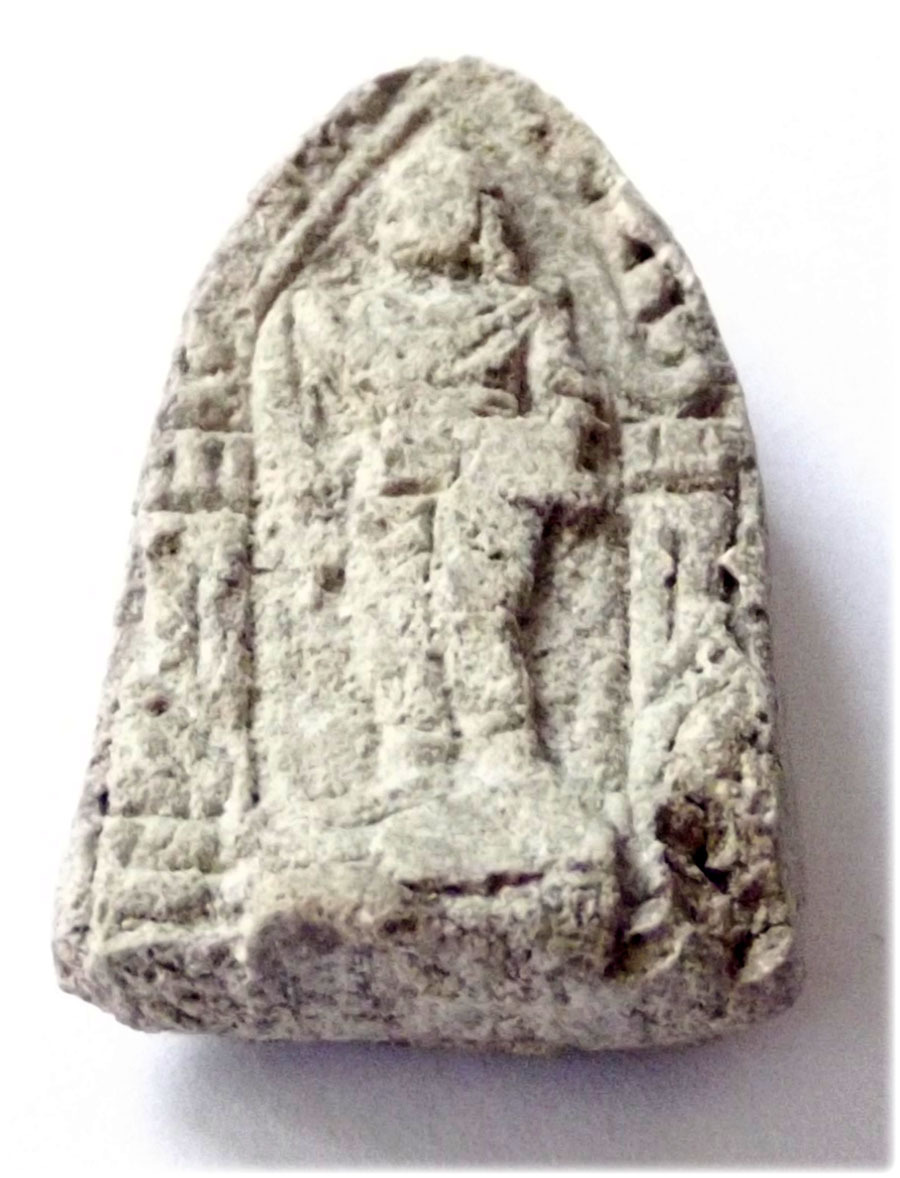 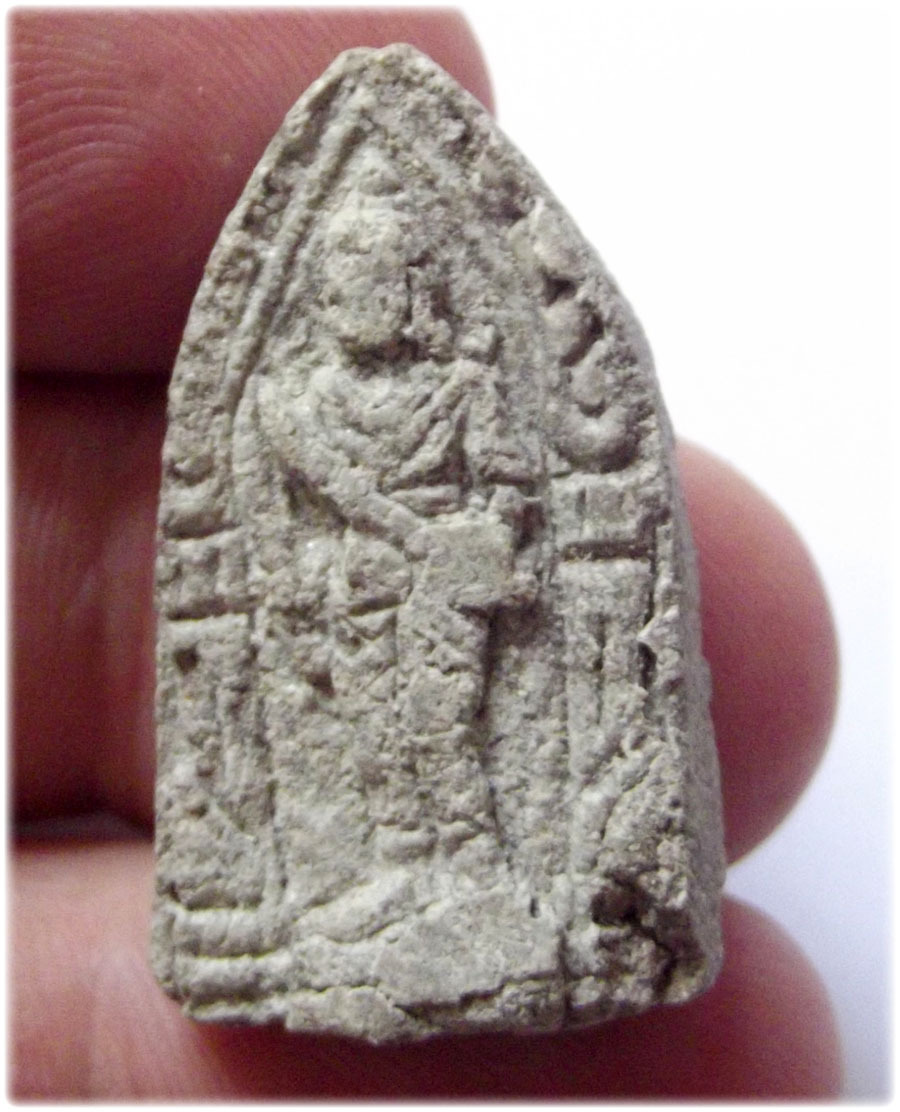 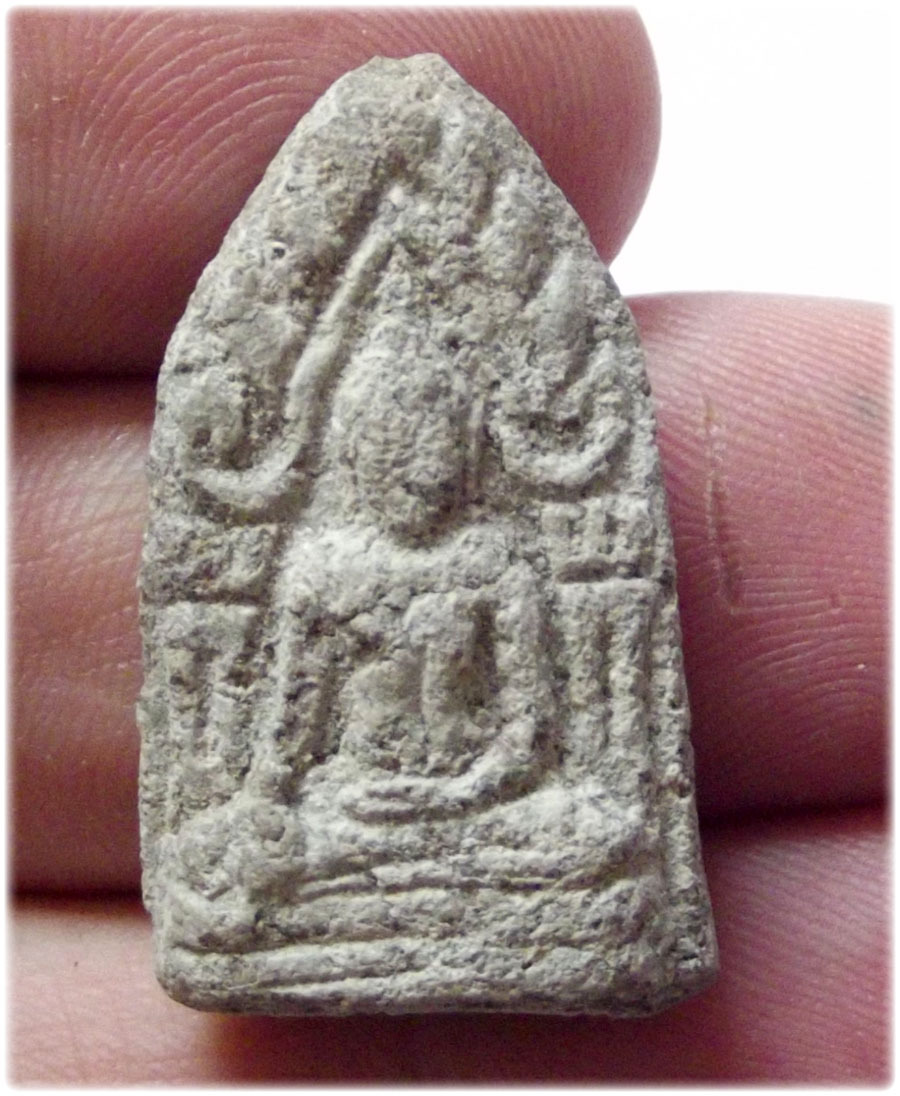 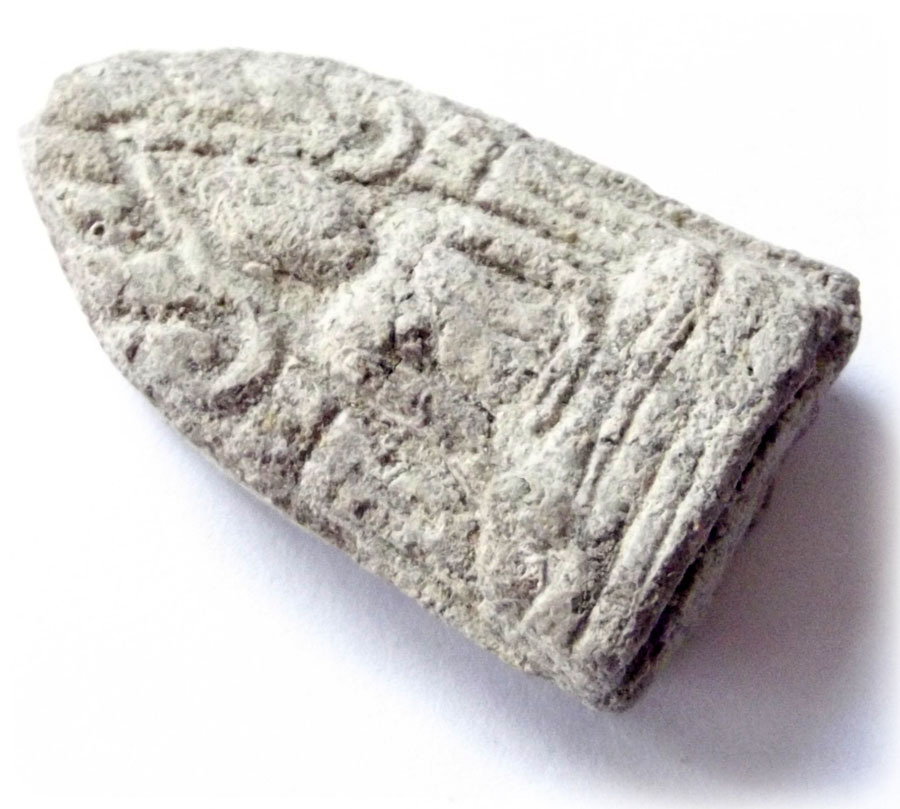