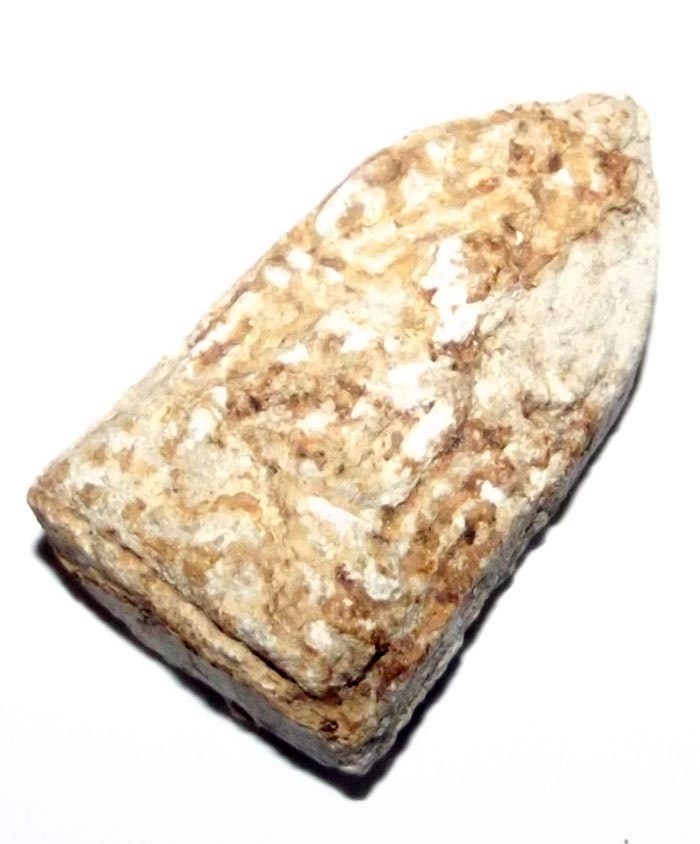 This amulet was one of a number of different amulets, oils, and Takrut charms plus some special ritual items such as magic Mai Kroo wands and Mitmor knives, which were involved in the famous ceremony of Maha Ud magic performed by Ajarn Chum with amazing displays of invincibility magical proof. This amulet has immense Kong Grapan power (bullet and knife proof). The famous maker of Jatukam, Khun Pantaraks Rachadej was also involved in this ceremony. This particular exhibit is the very same amulet as the one featured in the below video. 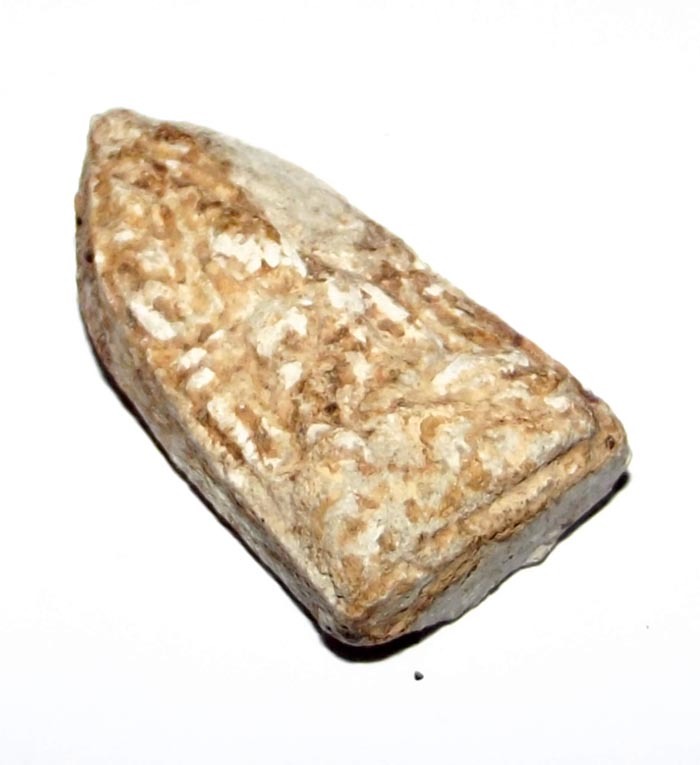 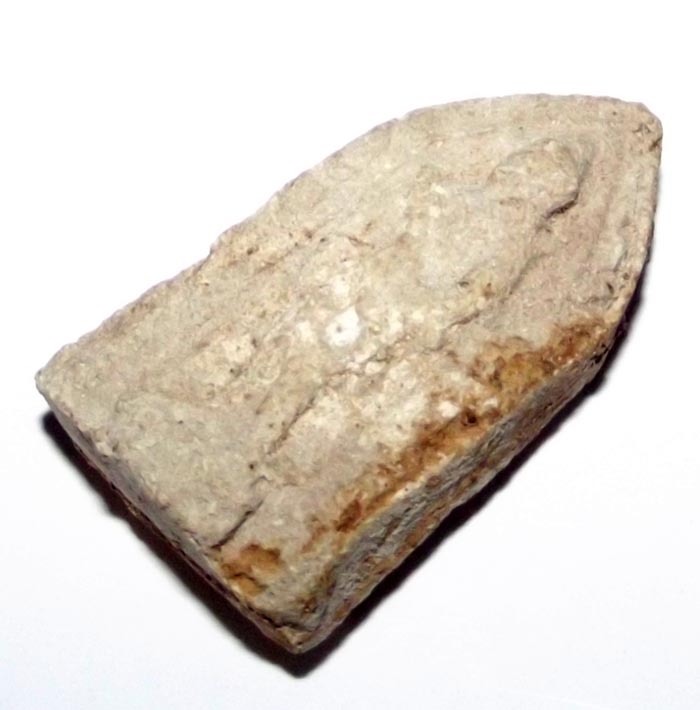 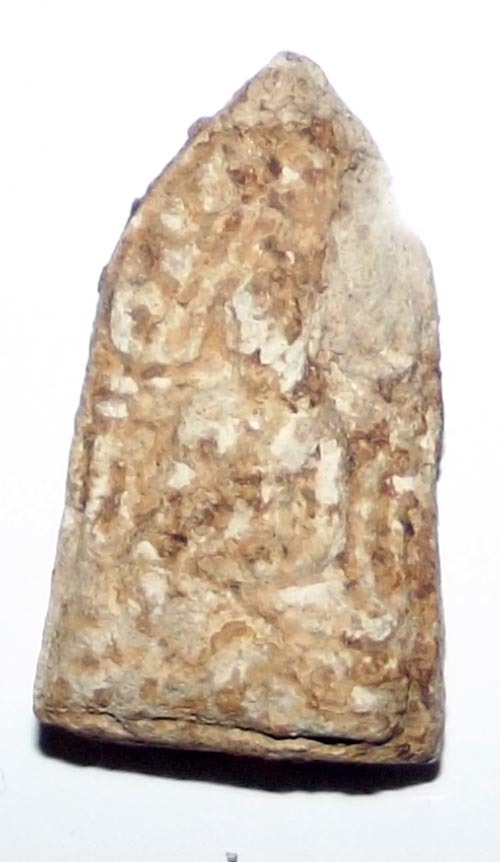 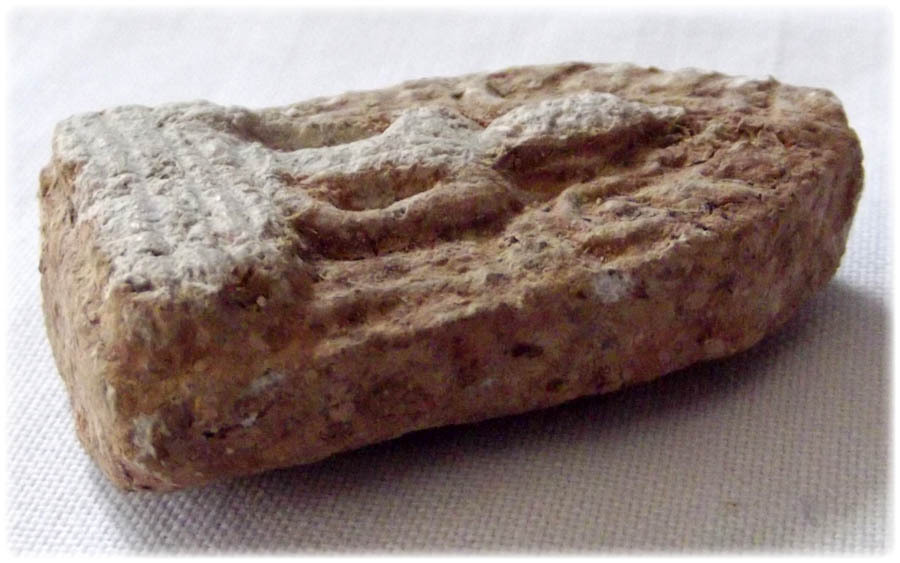 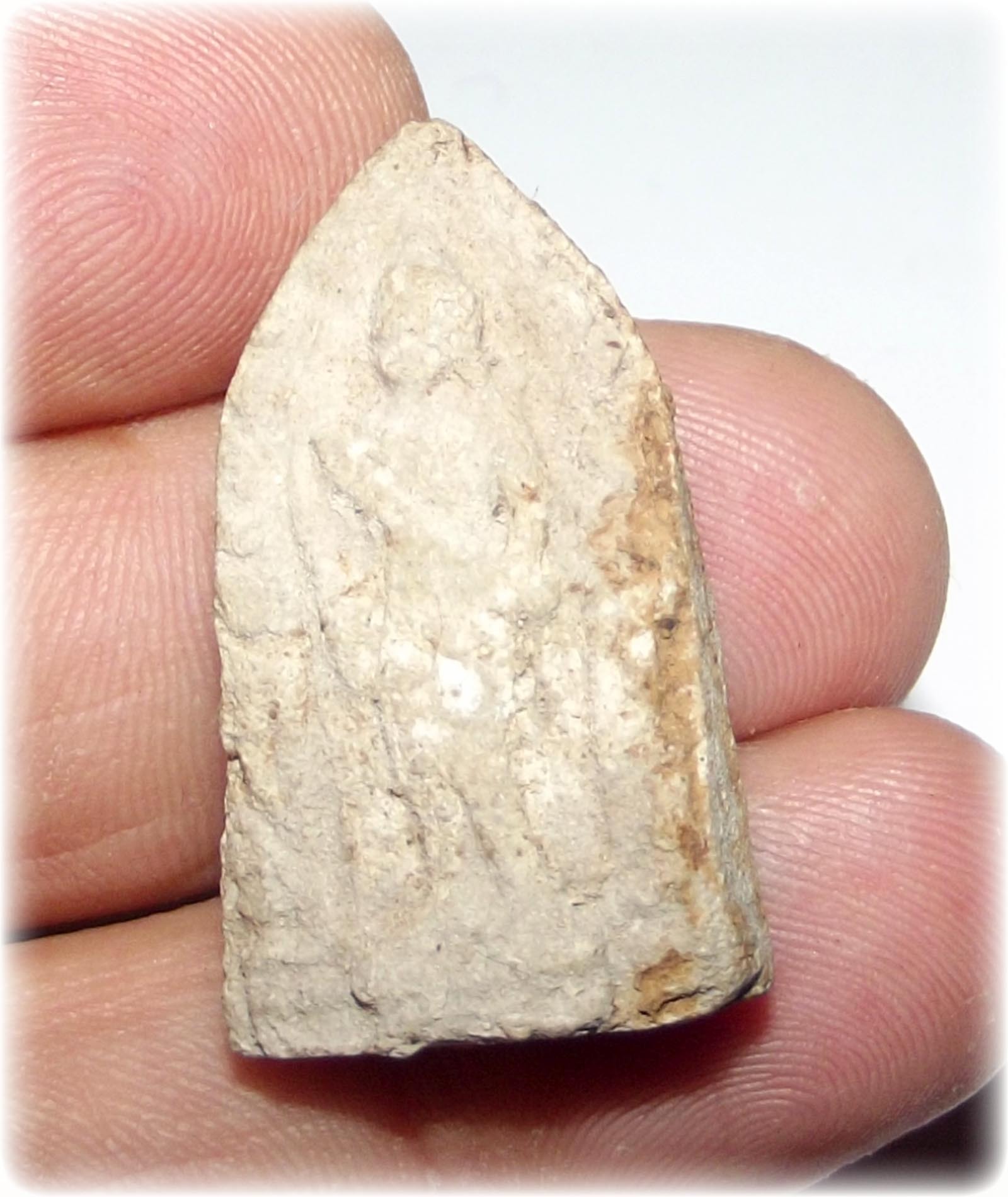 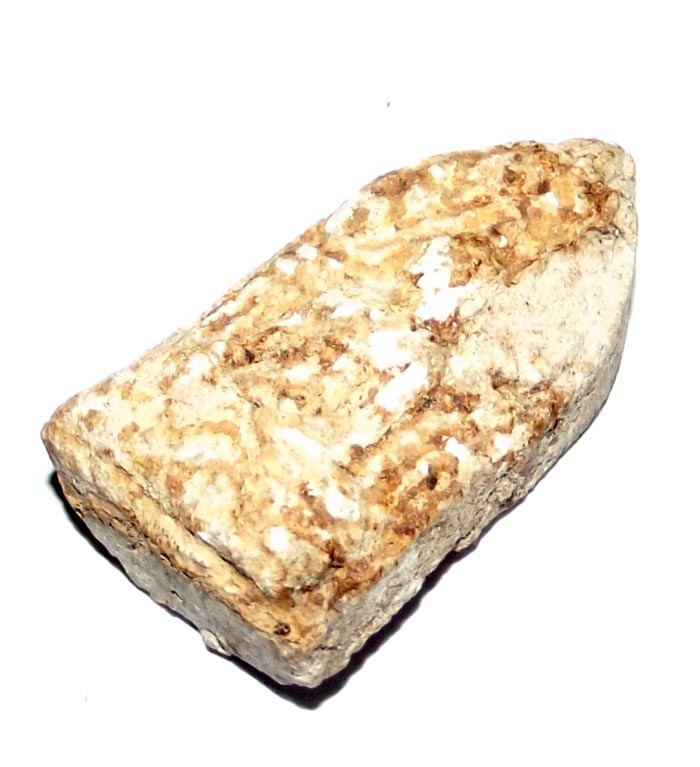 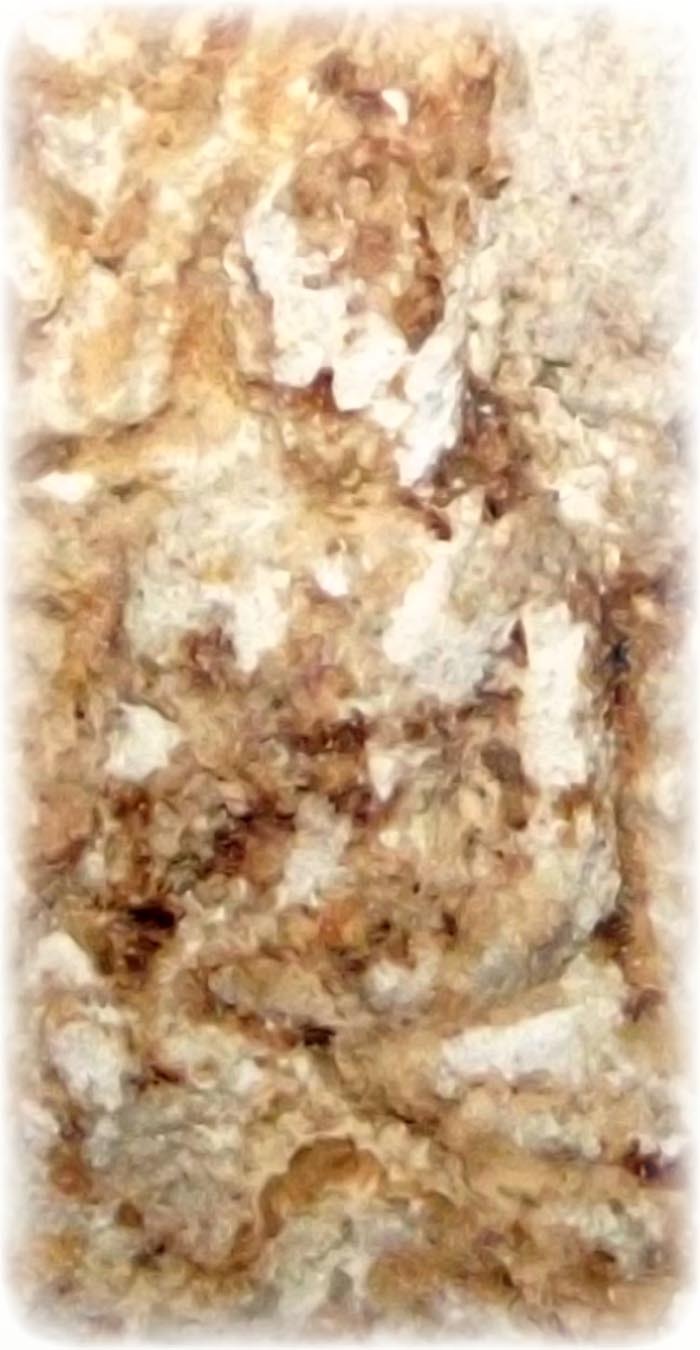