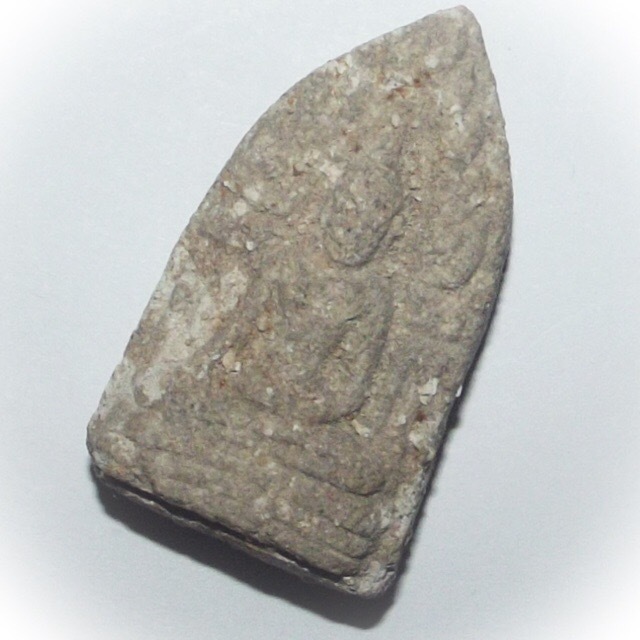 This series of Khun Phaen which was released in the most famous Miracle Blessing Ceremony, which was performed, with the presence of hundreds of Lersi Hermit Masters, from India, Thailand, and around South East Asia, whom Ajarn Chum had invited to assist in the empowerment. Waterproof Casing is included in the price with this item if you choose. 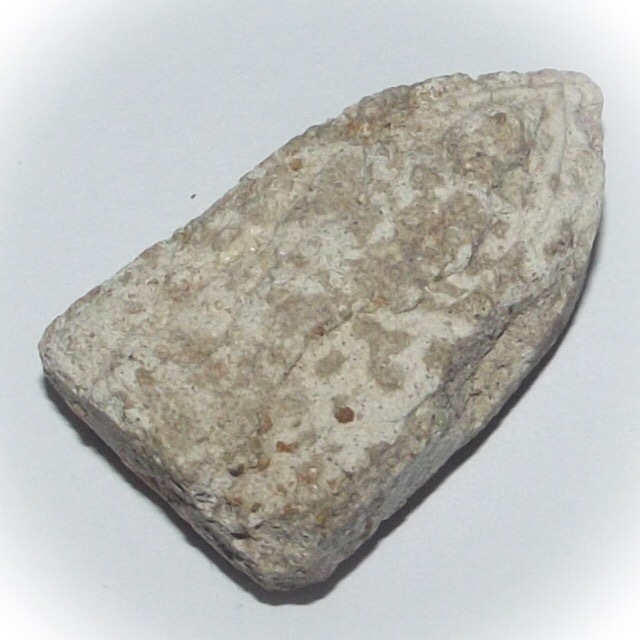 This amulet was one of a number of different amulets, oils, and Takrut charms plus some special ritual items such as magic Mai Kroo wands and Mitmor knives, which were involved in the famous ceremony of Maha Ud magic performed by Ajarn Chum with amazing displays of invincibility magical proof. This amulet has immense Kong Grapan power (bullet and knife proof). 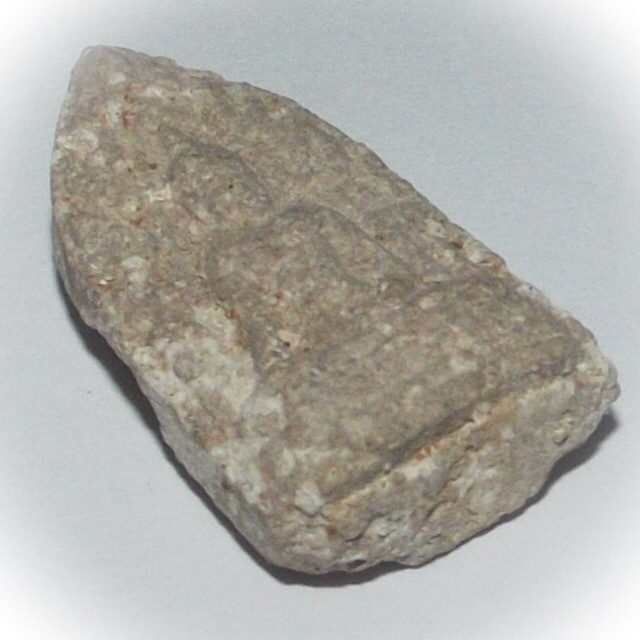 Tests using guns and sharp knives were performed, to test the magic on the throngs of Devotees present. Ajarn Chum is in my opinion the greatest and most powerful lay master of all living history of Thai Saiyasart. This amulet is a rare old amulet of undoubtable magical power to protect against knives, bullets and the like. This example is in extremely fine condition, and a very beautiful example indeed. Extremely rare. 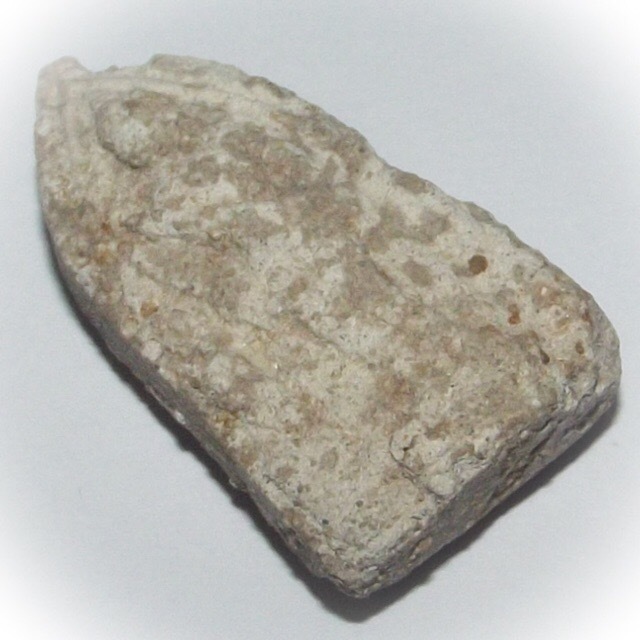 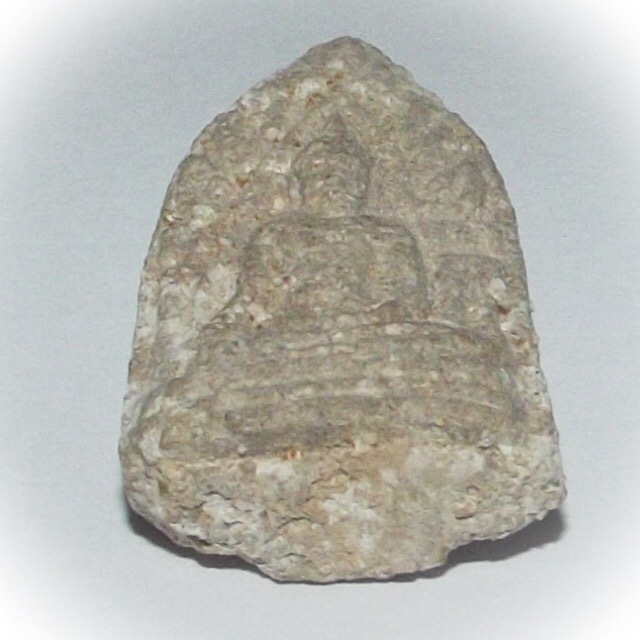 Kong Grapan Chadtri and Klaew Klaad magic at its finest. You can see film evidence of the miraculous events which occurred in the ceremony in the video below. 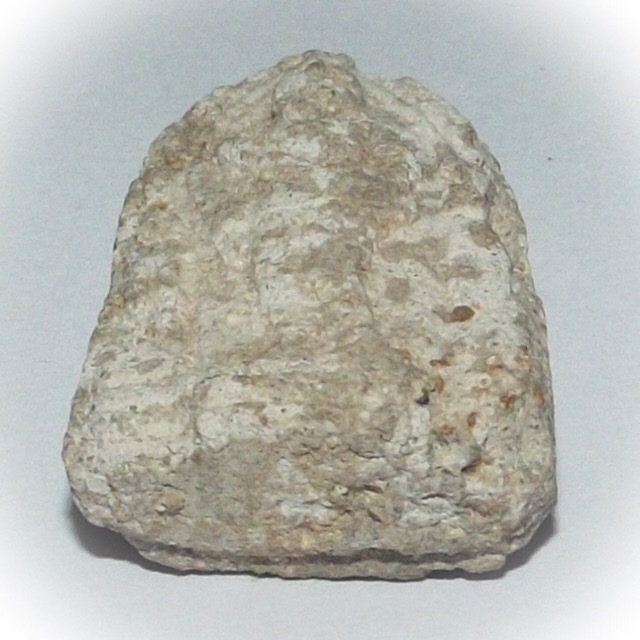 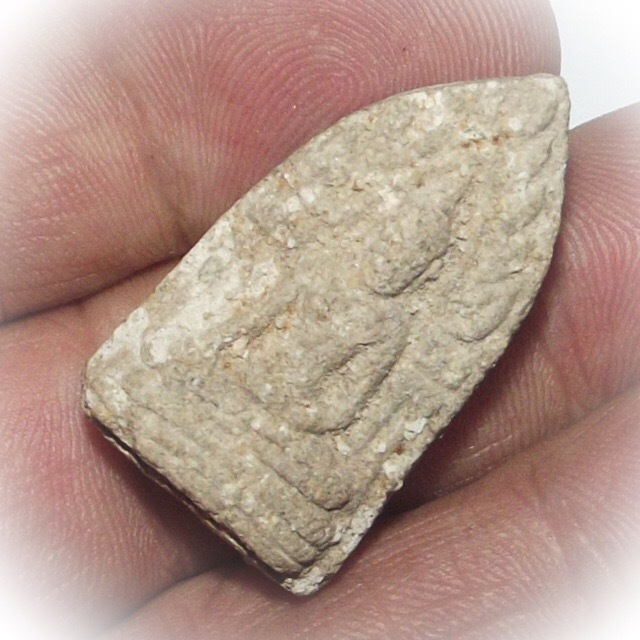 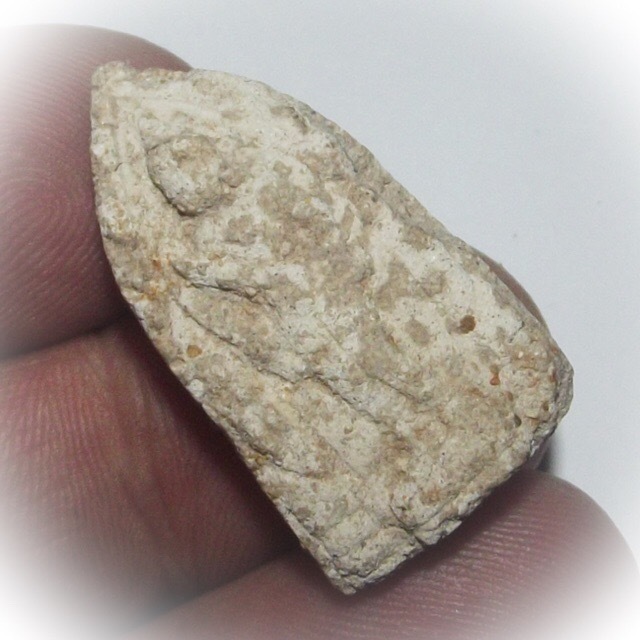 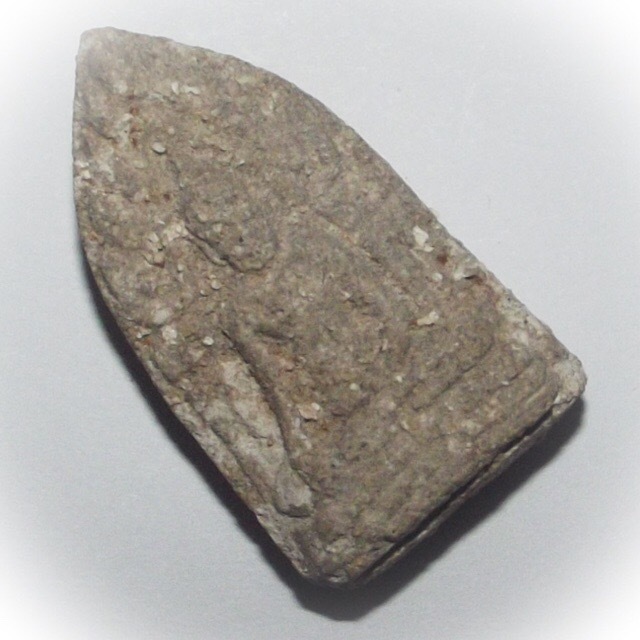 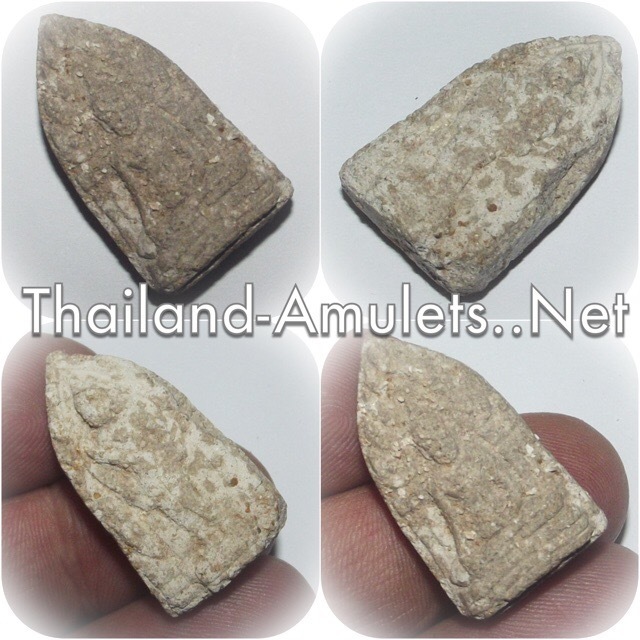