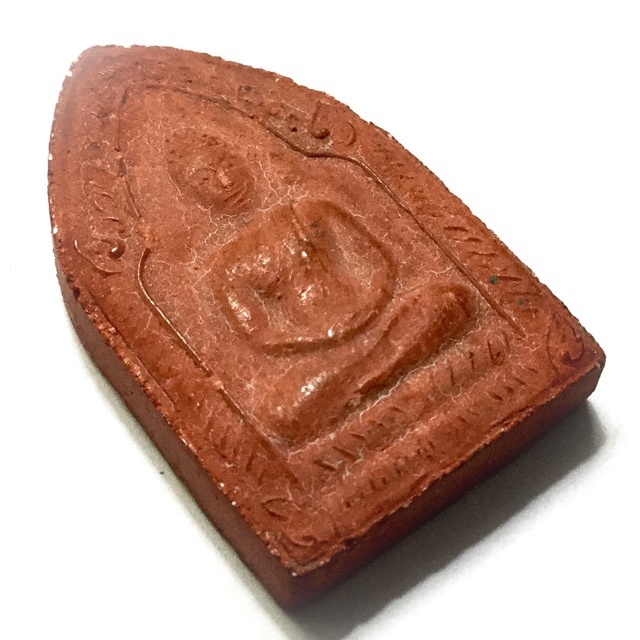 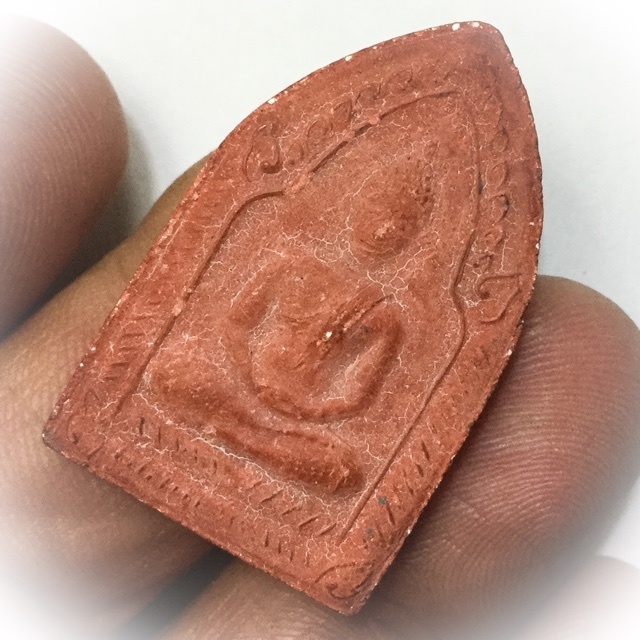 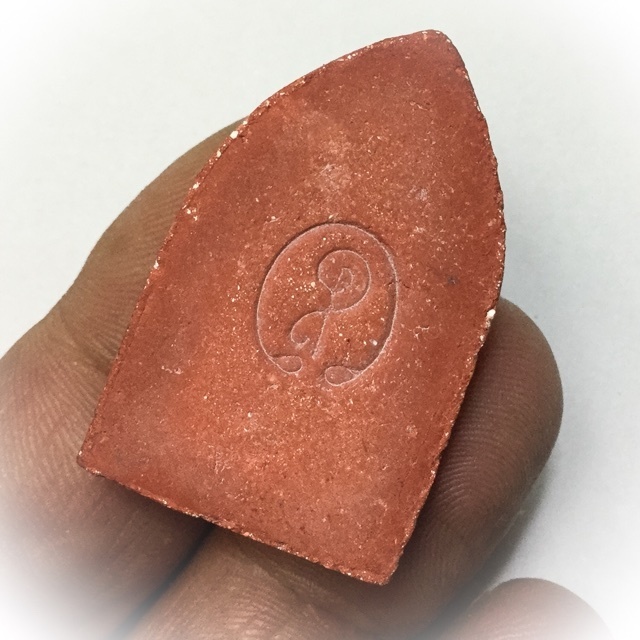 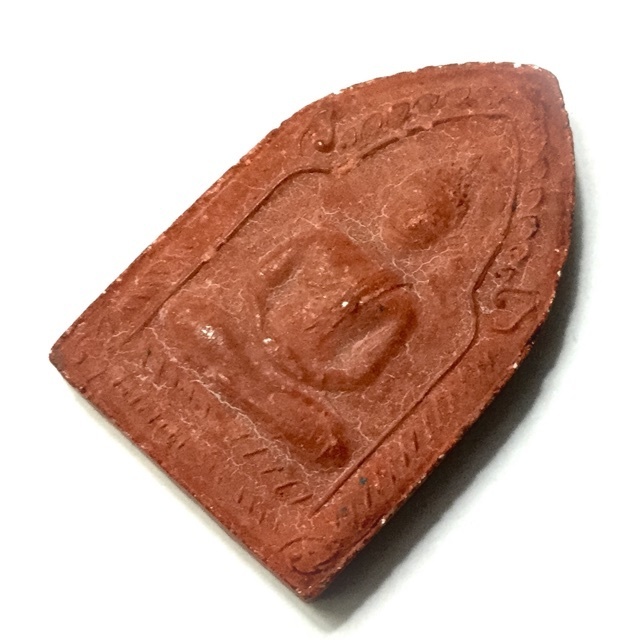 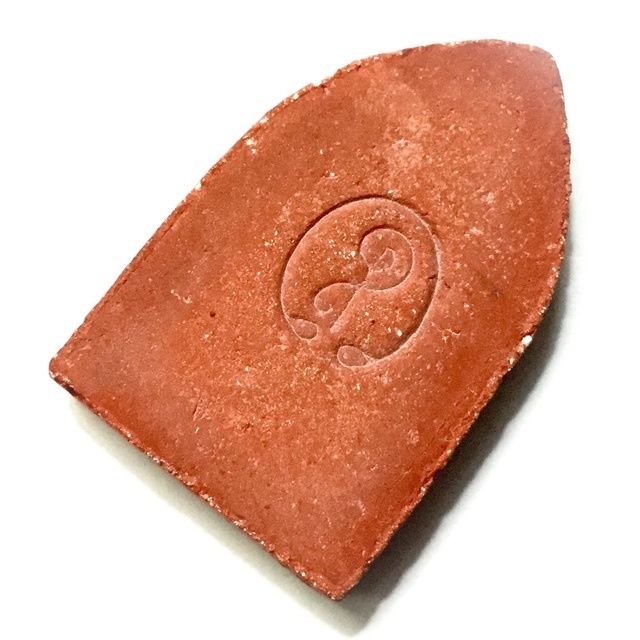 These amulets were empowered and blessed during the famous Sadej Glab 2506 BE Buddha Abhiseka and Taewa Abhiseka Ceremonies, which is one of the most revered, and famous ceremonies and editions of powerful amulets of all the Sadej Glab ceremonies, along with the 2511 BE Wat Tham Khao Ngern Ceremony. 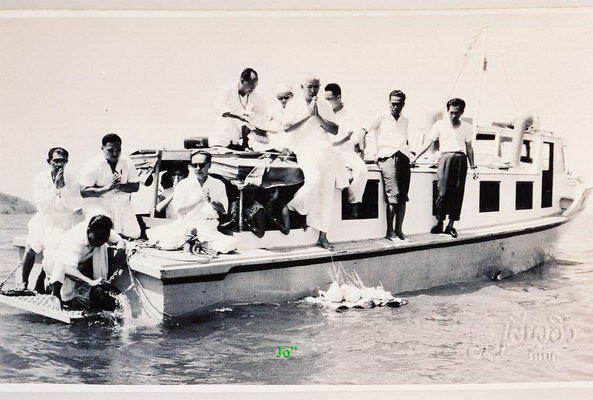 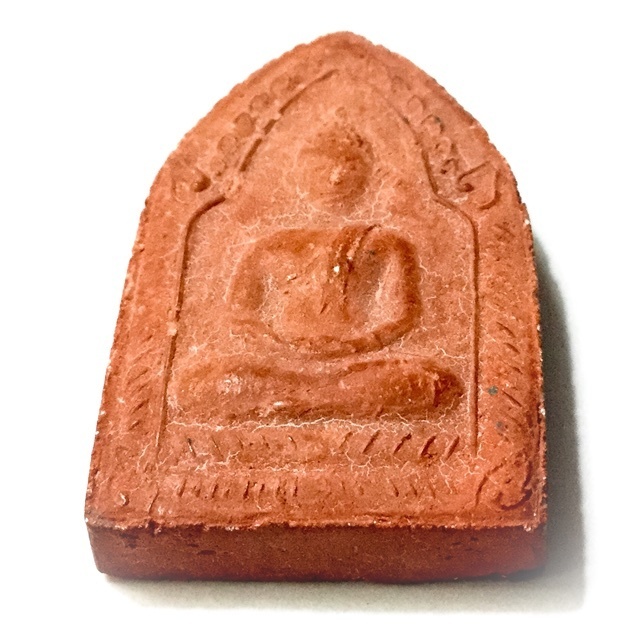 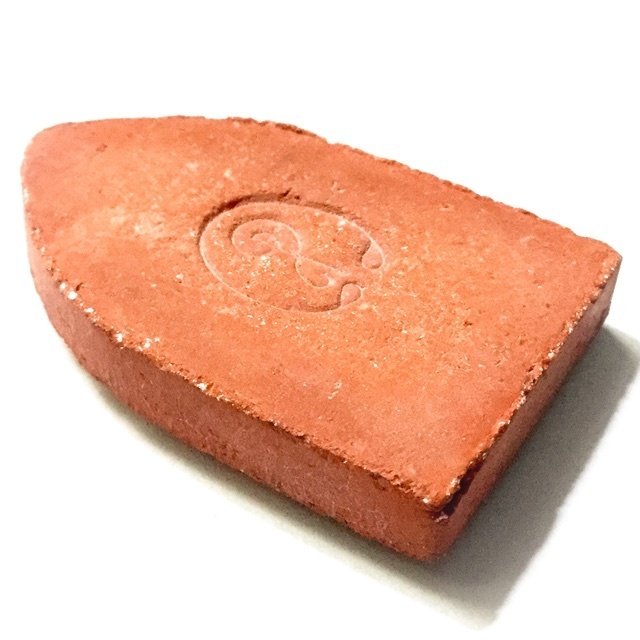 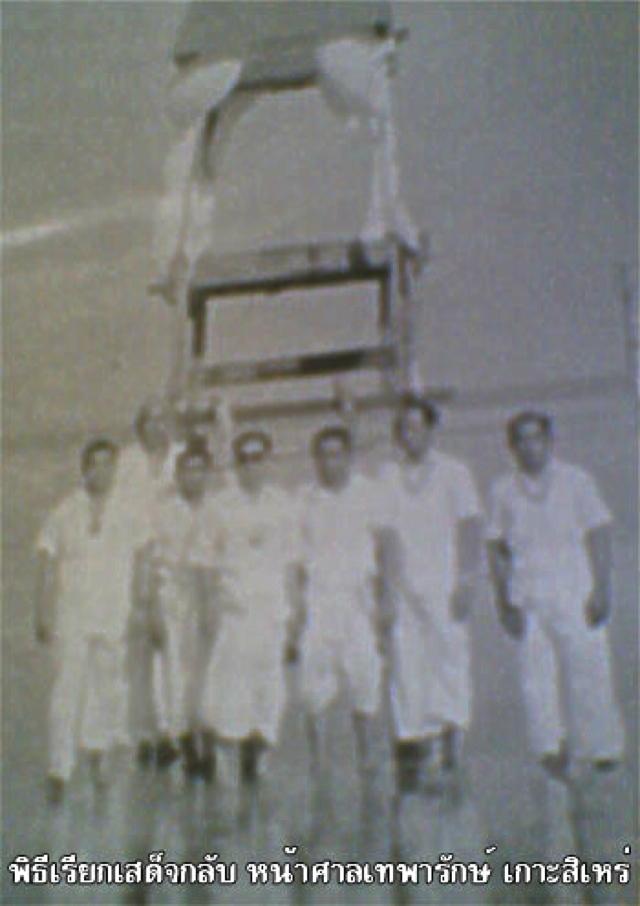 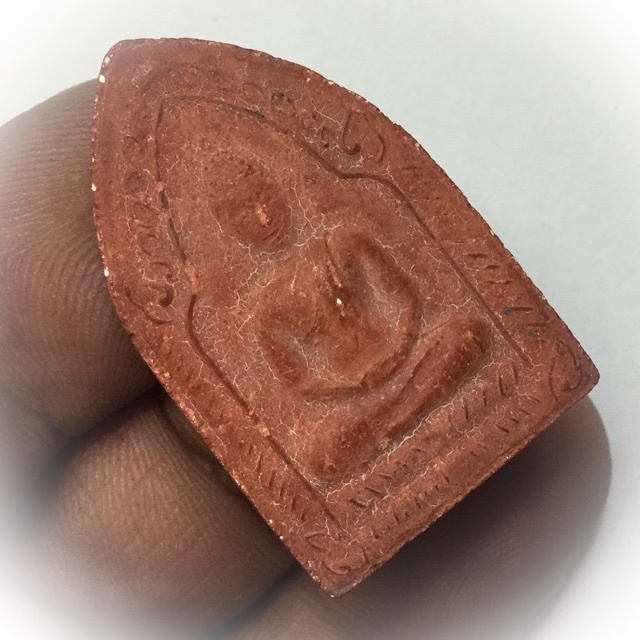 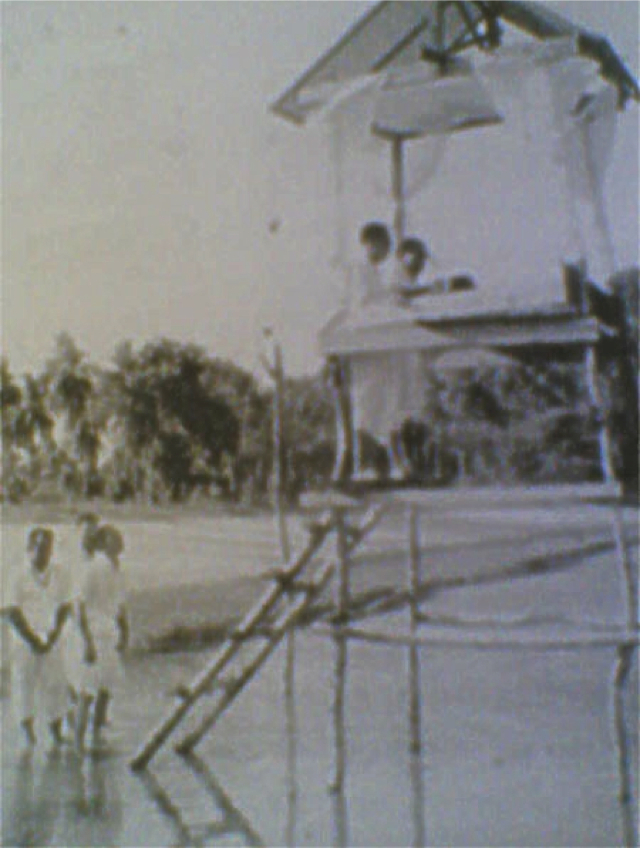 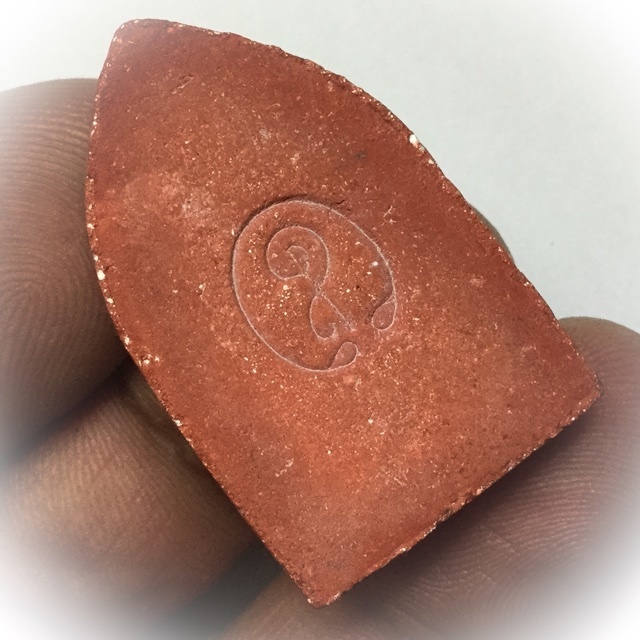 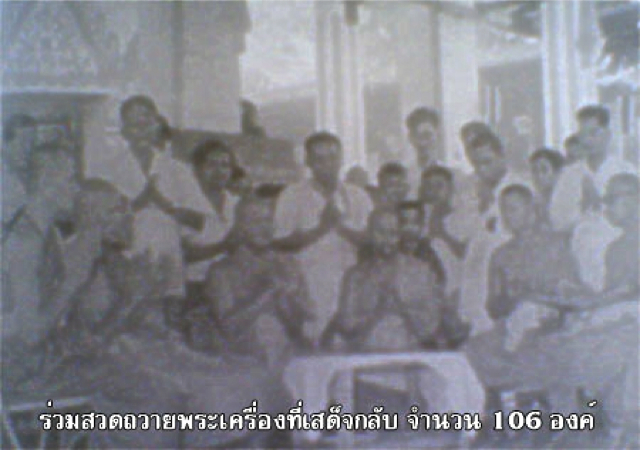 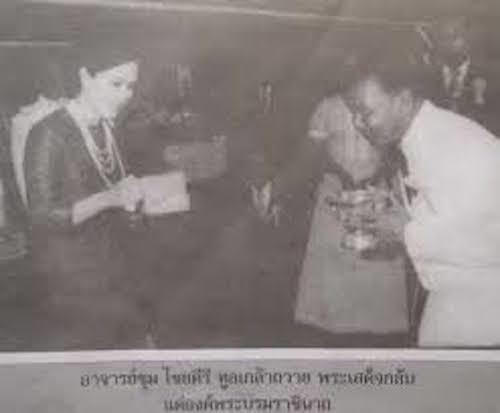 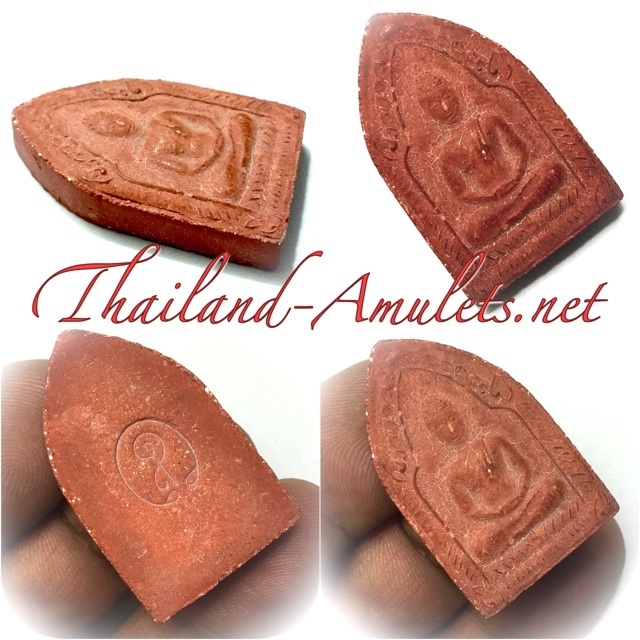