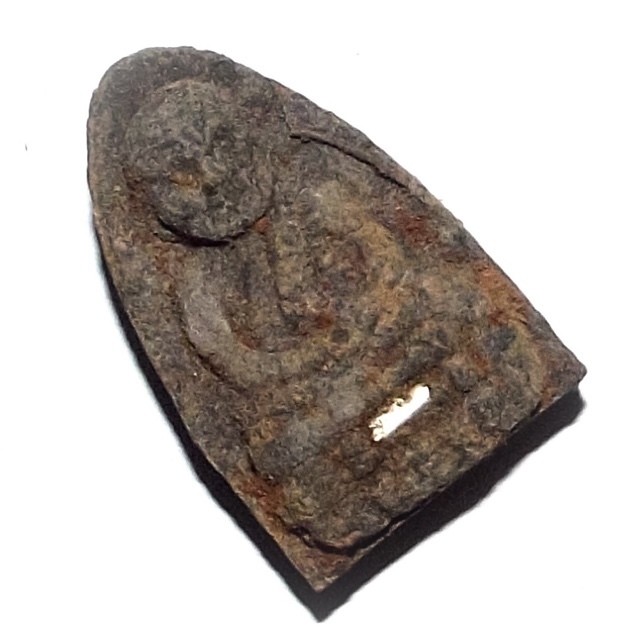 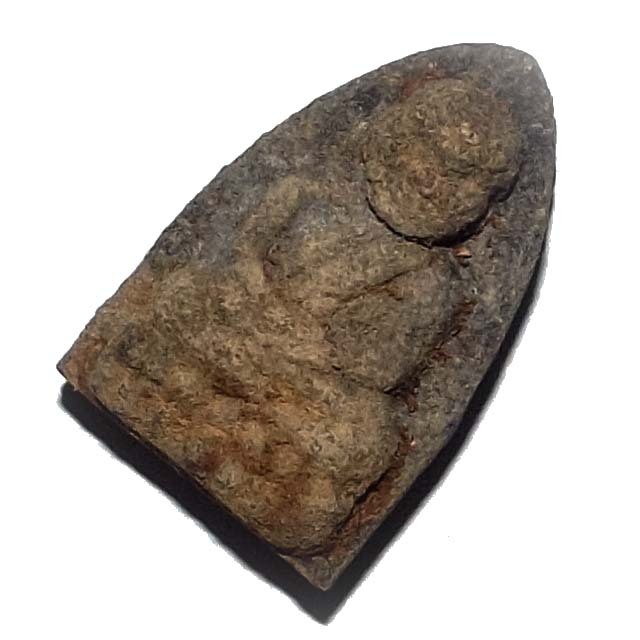 Blessed in Buddha Abhiseka by Luang Por Prohm and the Khao or Masters, the amulet features the image of Luang Por Tuad on both sides, in different 'Pim' models, which resemble two of the most classic editions of the history of Luang Phu Tuad amulets of Wat Chang Hai, and are hence also memorials of those two classic editions. 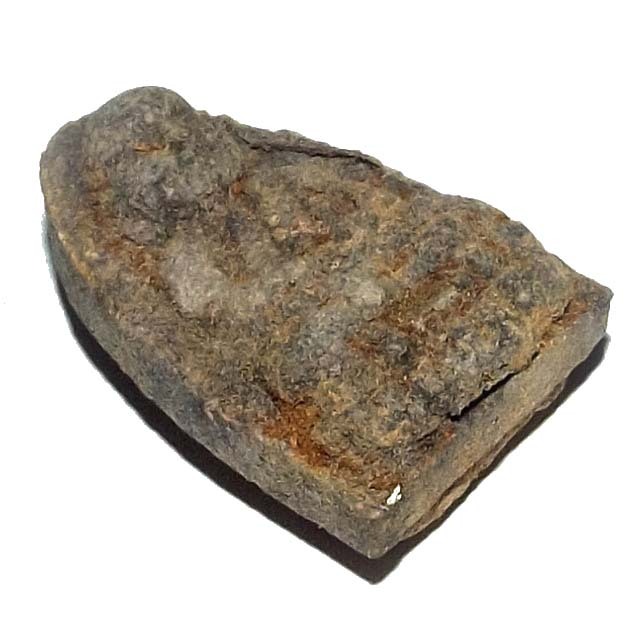 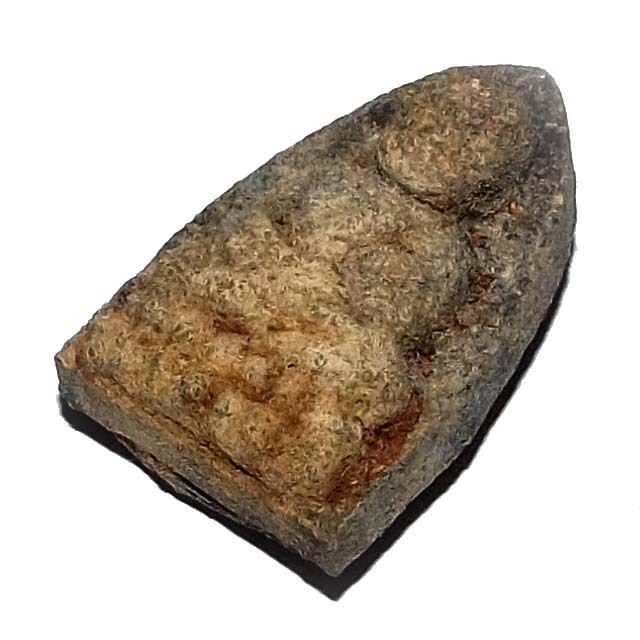 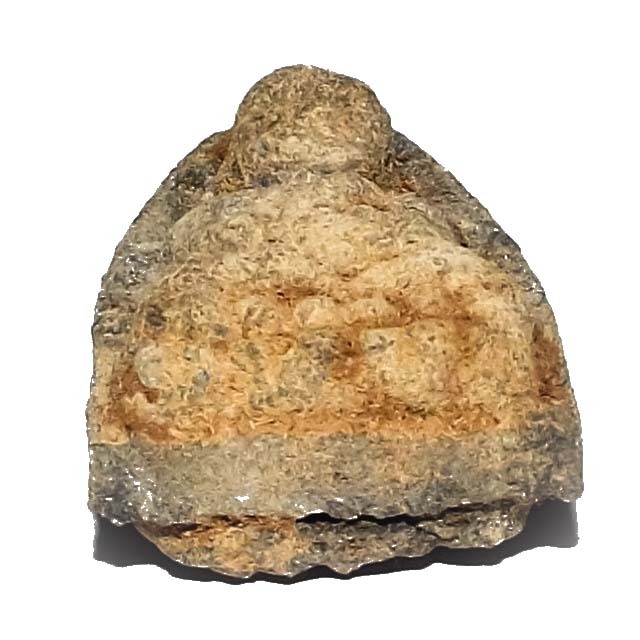 Luang Por Prohm's Wicha Are indeed many fold, For he has Mastered many different forms of magic spells, invocations, and mastery of elemental magic and forces. Developing his Psychic Powers and Practicing the path of Kammathana forest tradition Buddhism, Developing his meditative skill with the Practice of Vipassana. 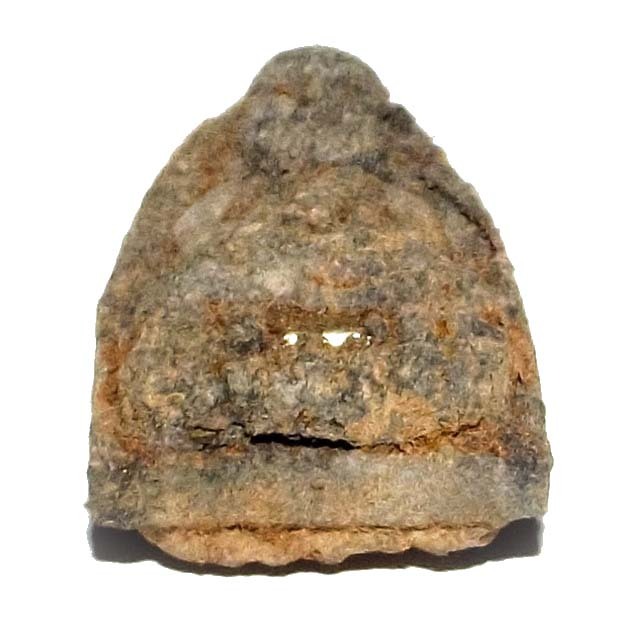 Luang Por Prohm Has truly mastered a large array of different forms of sorcery and ways of invoking and inviting Devas, and spirits, to dwell within the various forms of animals and Deities, and other effigies which Luang Por Prohm Has learned to master, and control. 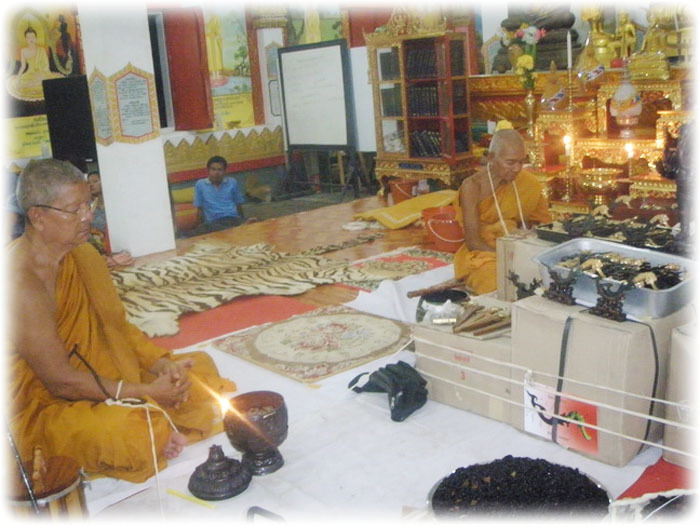 Luang Por Prohm was present and assisted in empowerments of many famous editions made by his predecessor, and of other earlier Khao Or amulets too, including the Pra Pong Kong Chai Chum Chai of Ajarn Chum, which had Ajarn Tong Tao on one side, and Ajarn Kong on the other, and is a very famous Kong Grapan amulet from 2512 BE. He has assisted in empowering some of the most famous and powerful amulets of the Khao Or tradition throughout his trajectory, and is considered to be one of the top 3 leading monks of the currently living Khao Or Master temples. 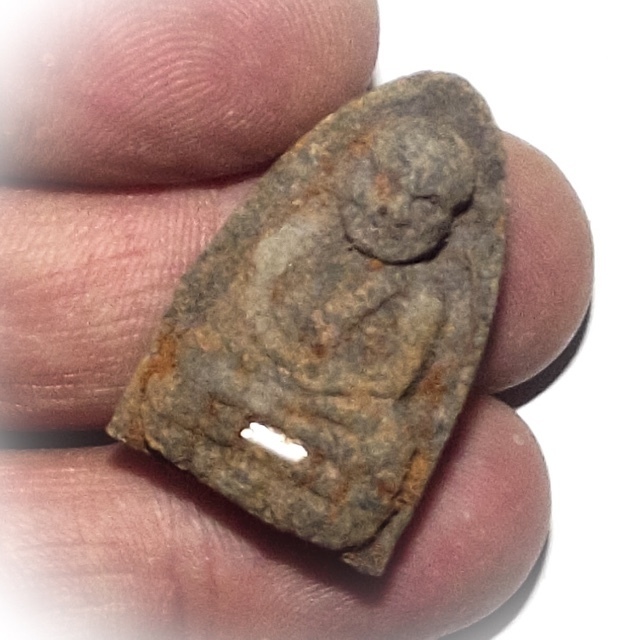 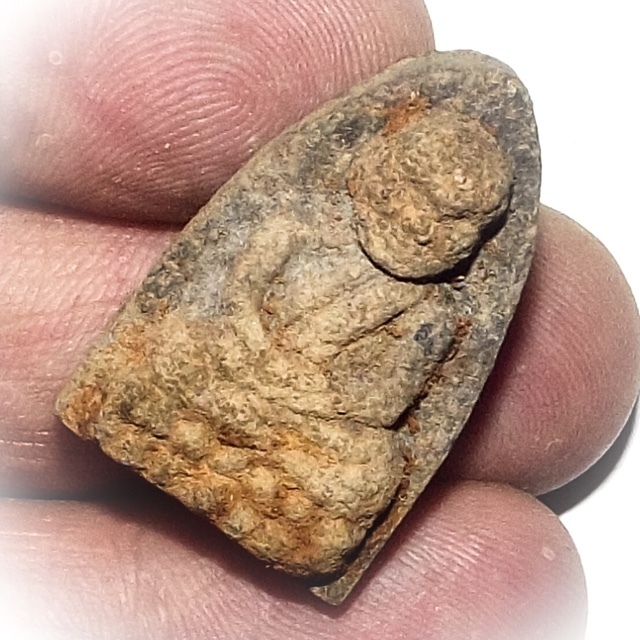 Few masters and temples these day are like Luang Por Prohm, and produce not only very rare and exclusive amulets, but also release many kinds of ritual ceremonial instruments, and other kind of Talismans which serves to also preserve the ancient traditions and Wicha through the present Era into the Future.

The amulet comes with original edition box from the temple of Wat Ban Suan in Pattalung. 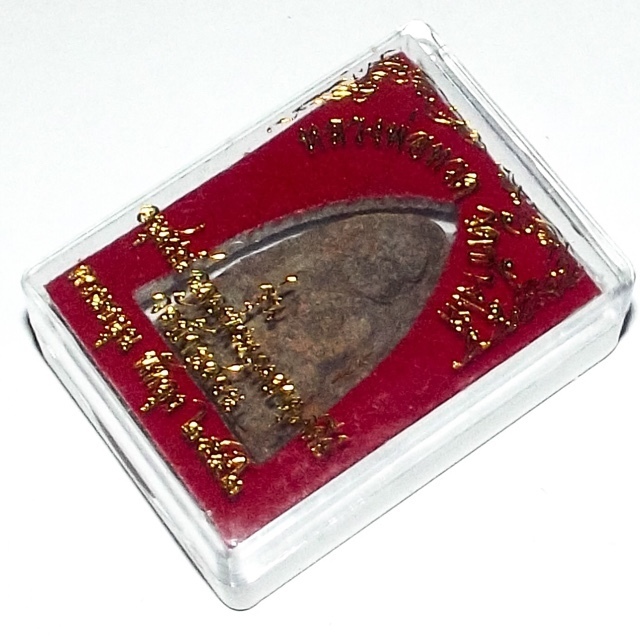 This also brings what would usually be extremely difficult items to obtain, into the hands of, and for the use of the common people, the active practitioner, and lay devotee. 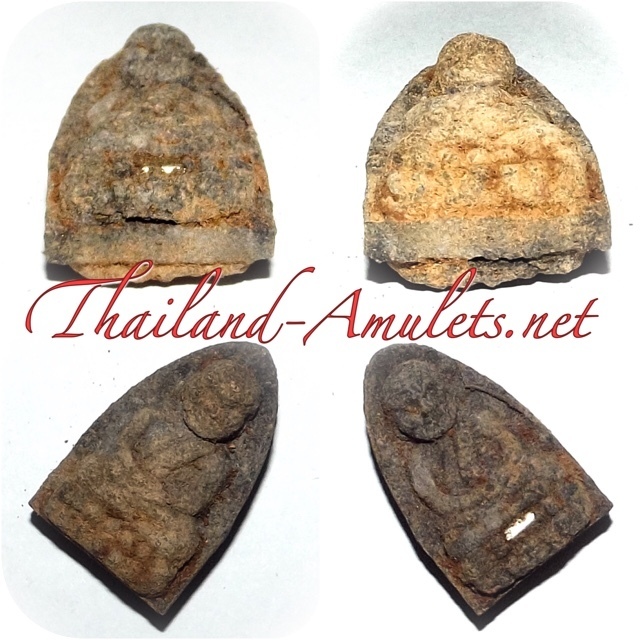