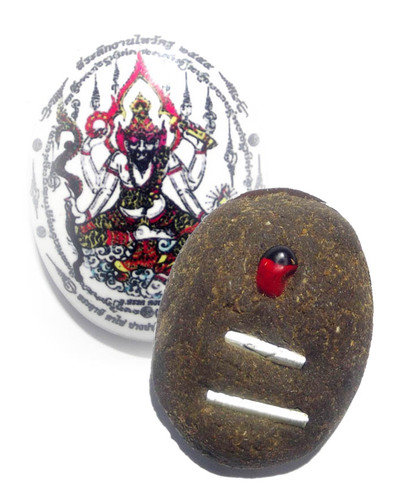 The red colored seed insert is representative of Lersi ta Fai's Fire Eye (3rd Eye). The amulet provides Klaew Klaad, Business Prosperity, Protection from Black Magic and Physical harm, Klaew Klaad evasion Magic for avoiding Deadly Events, and Metta Mahaniyom Mercy Charm. The Locket is most recommendable  for those who revere the Ruesi or practice Ruesi-ism, Meditation, Yoga, Massage, Astrology, Ancient scripture, Occultism, or have recieved sak yant tattoos, as well as people from a host of other different professions who revere the Kroo Ruesi Deities. 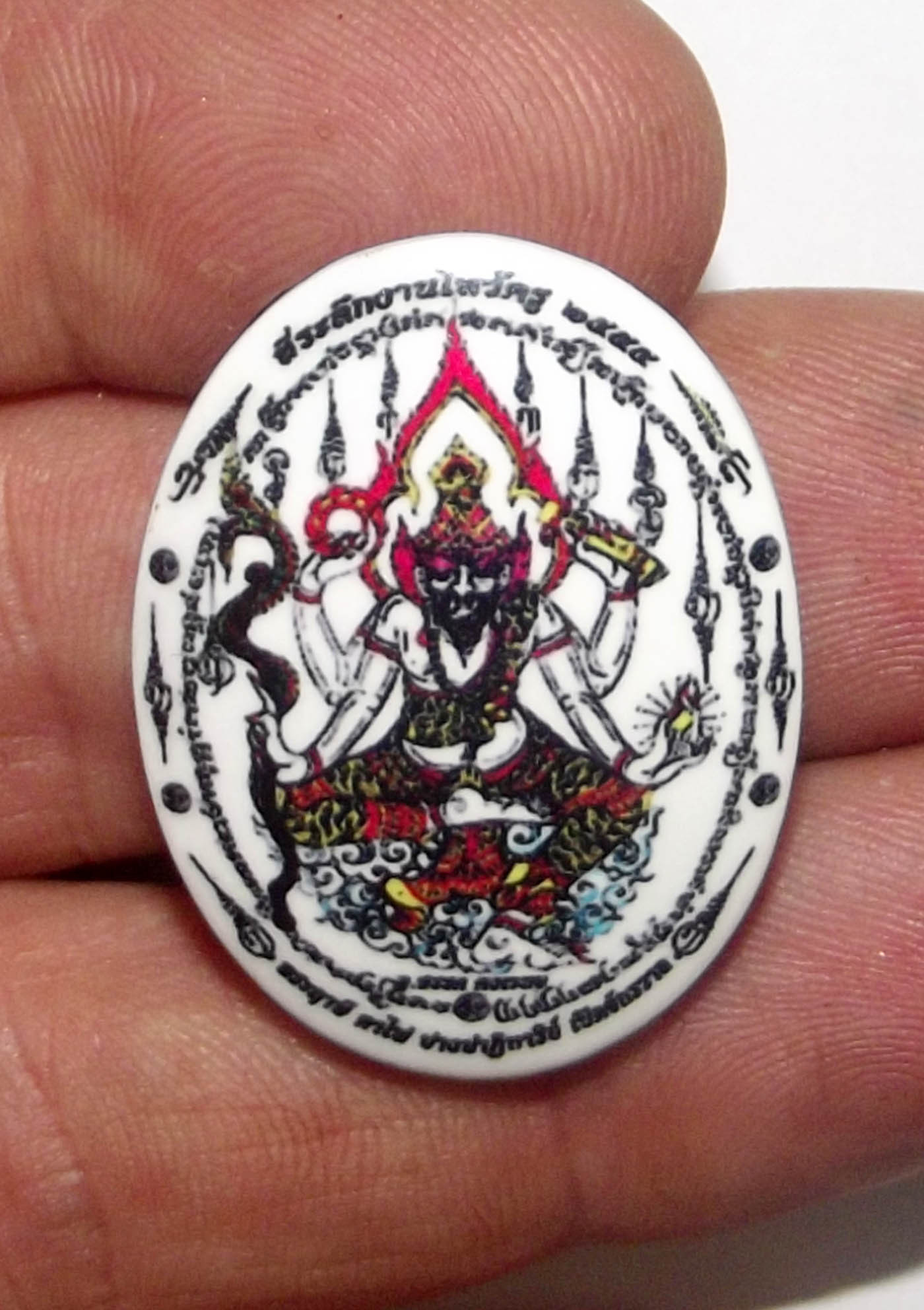 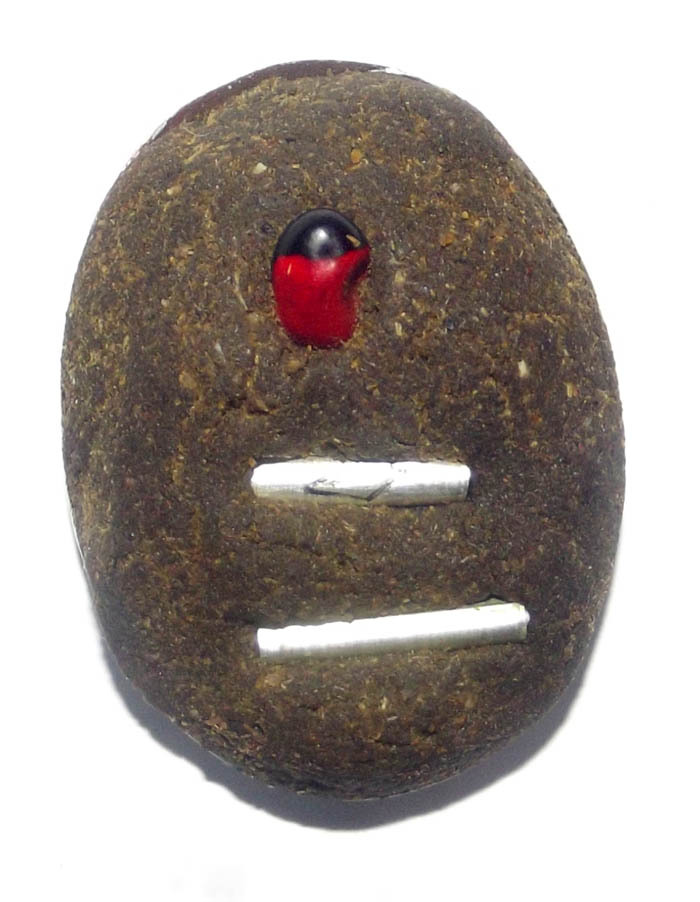 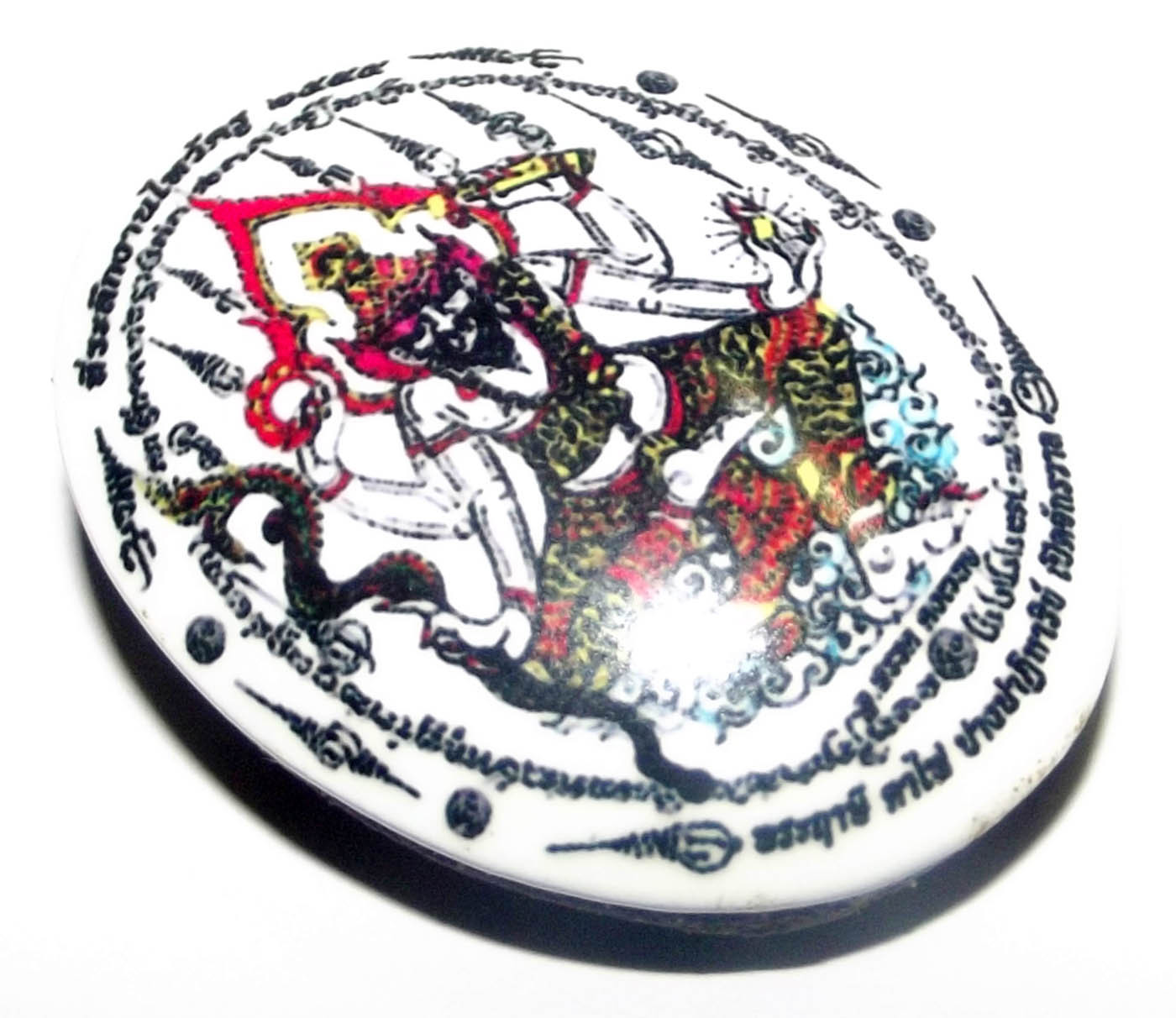 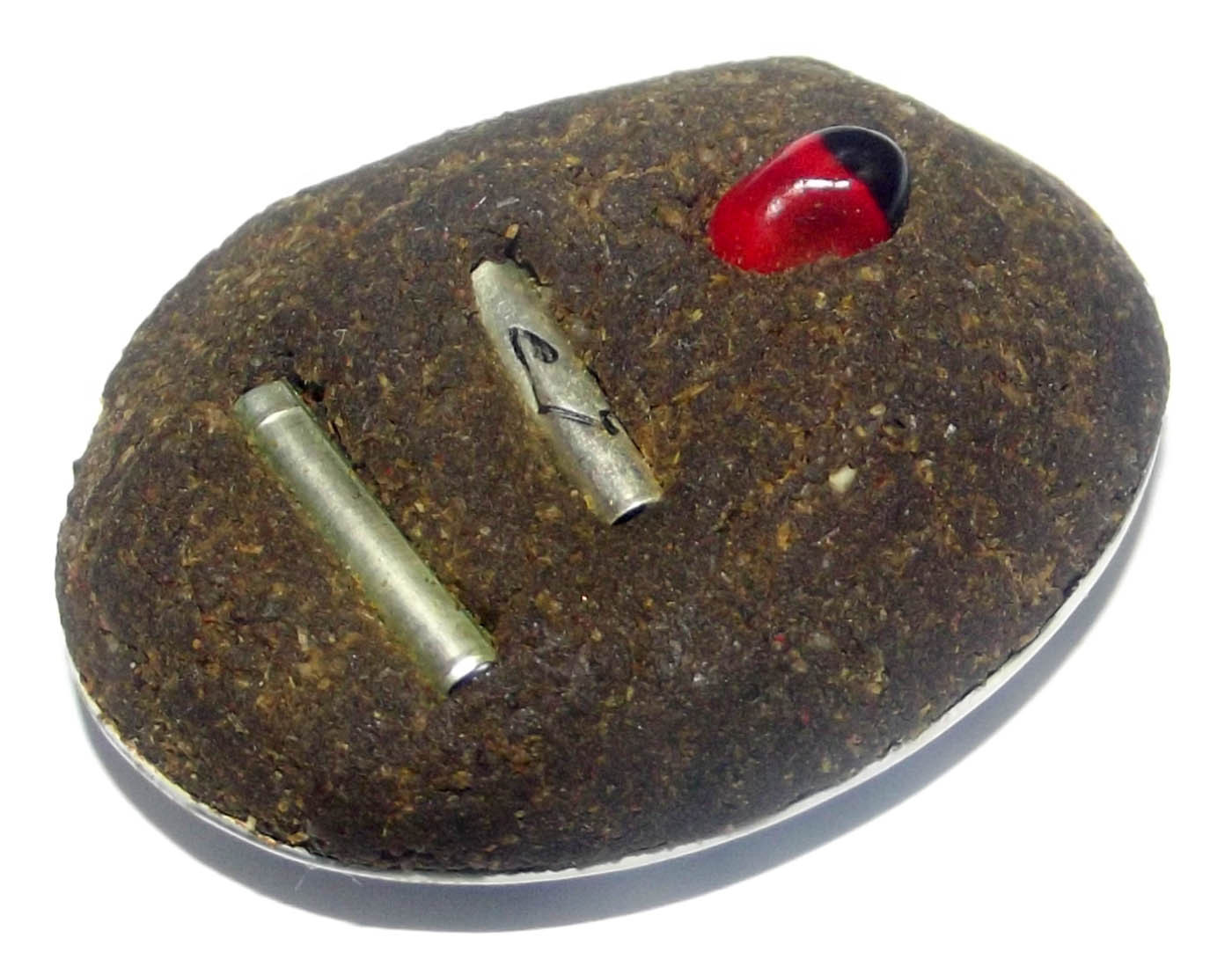