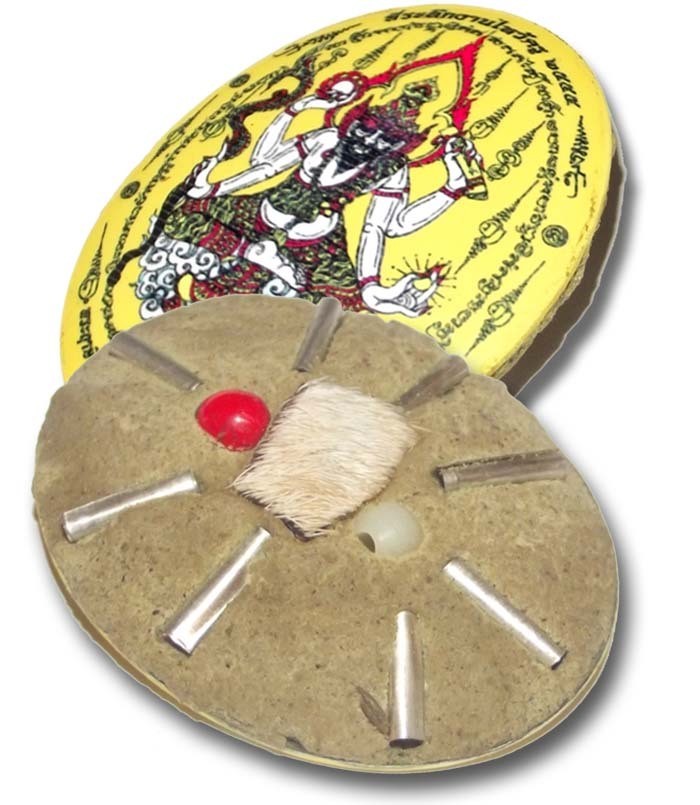 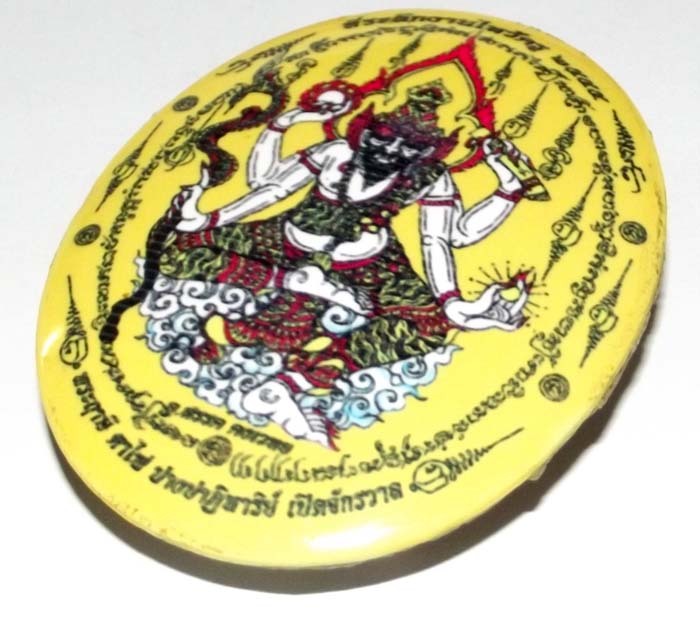 The Locket is most recommendable  for those who revere the Ruesi or practice Ruesi-ism, Meditation, Yoga, Massage, Astrology, Ancient scripture, Occultism, or have recieved sak yant tattoos, as well as people from a host of other different professions who revere the Kroo Ruesi Deities. 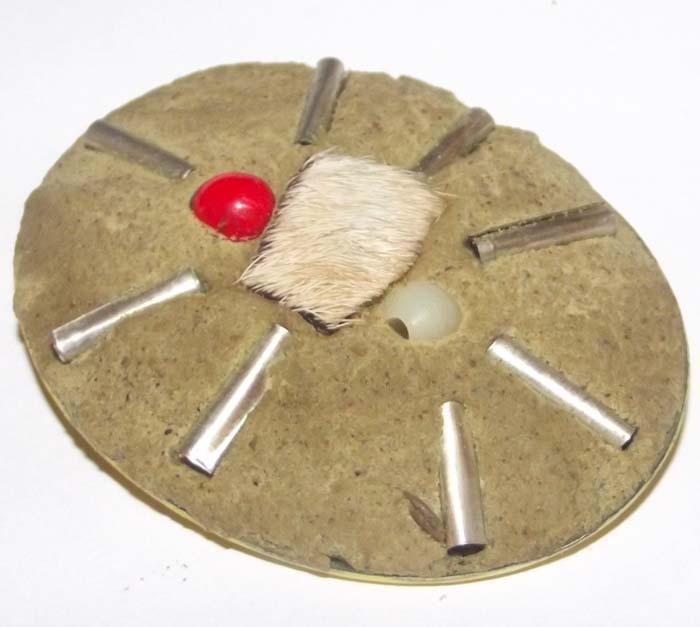 Eight Silver Takrut Spells are inserted to proetect, bring luck, wealth, promotion, charm and mercy magic into your life. Wealth and treasures are invoked by the Sacred Beads. The Tiger Skin is the cloth robe of the Lersi Ta Fai, Maha Sanaeh, Maha Amnaj, Kong Grapan, Klaew KLaad and Metta Mahaniyom with powerful Anti Black Magic Shield Energy. A Balanced Composition of 12 Spells to Cover all Major Types of Blessings.

Worshipping the Ruesi brings a full range of blessings and protective magic of the Boroma Kroo and the Immense Power and Protection of the 108 Ruesi Hermit Sages. Those who revere the Lersi, must indeed also revere Lord Shiva, who is the Maha Rishi (Great Lersi) of all Lersi Hermits. 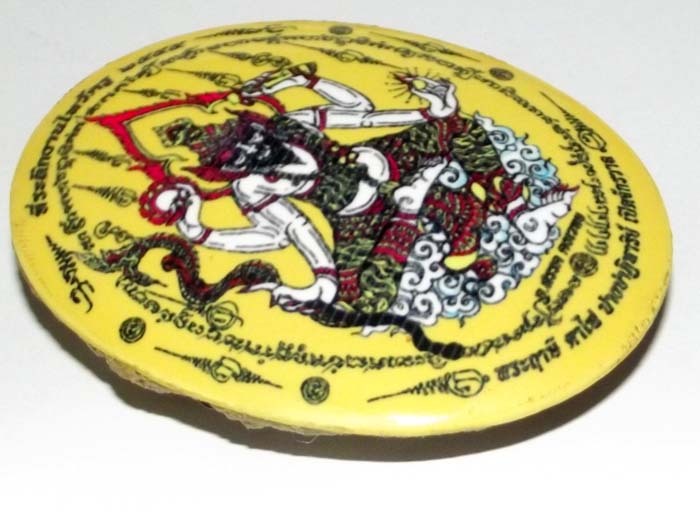 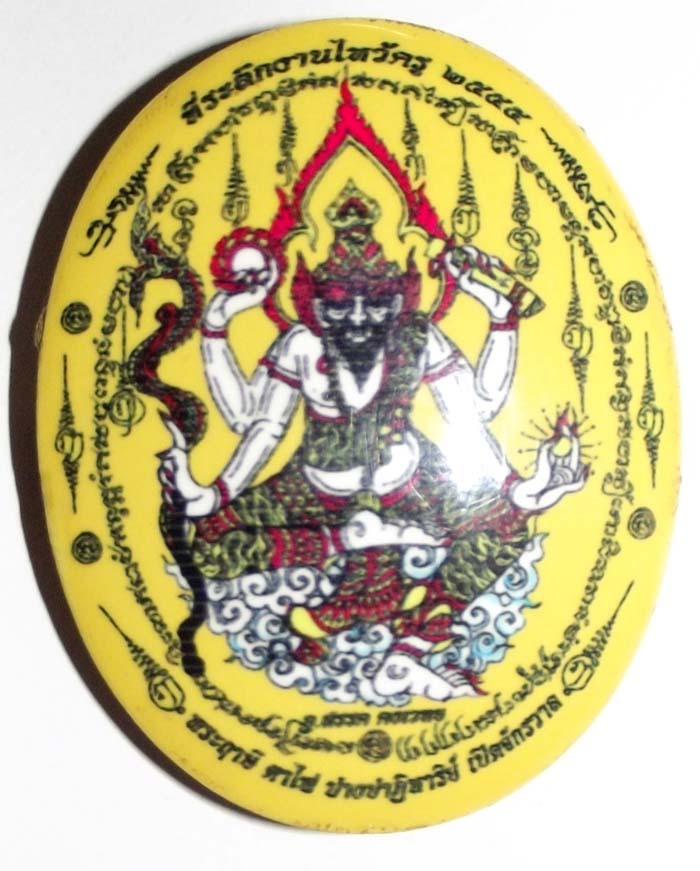 The Ruesi Path is now becoming a very popular alternative to the General Buddhist path, because even a layperson or a married person is able to practice the Ruesi way, and advance within the framework of their own lifestyle. 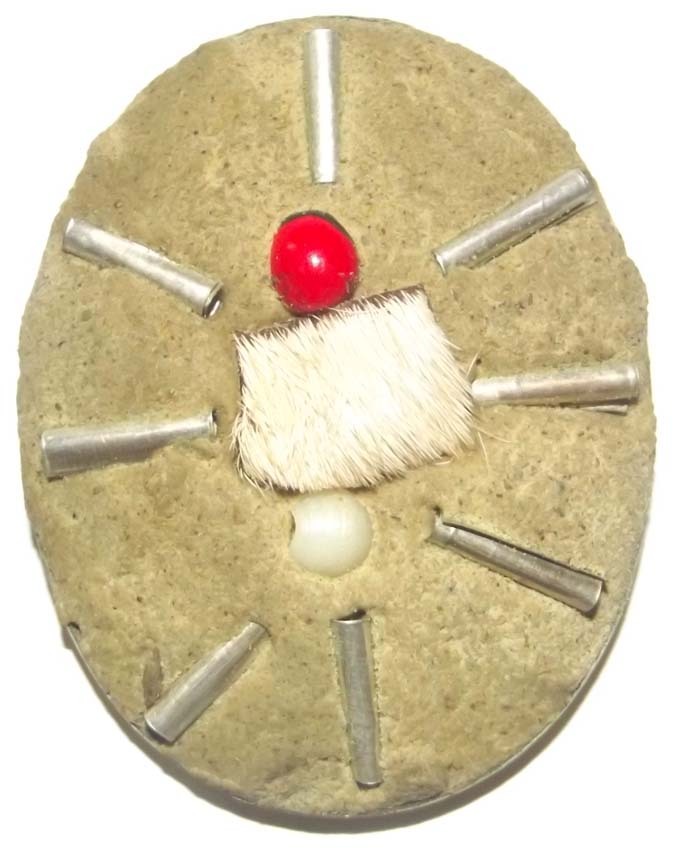 No ordination as Monk is necessary, but a true diligent attitude and effort to practice the Mindfulness path and the path of meditative skill and wisdom is crucial and must be applied. 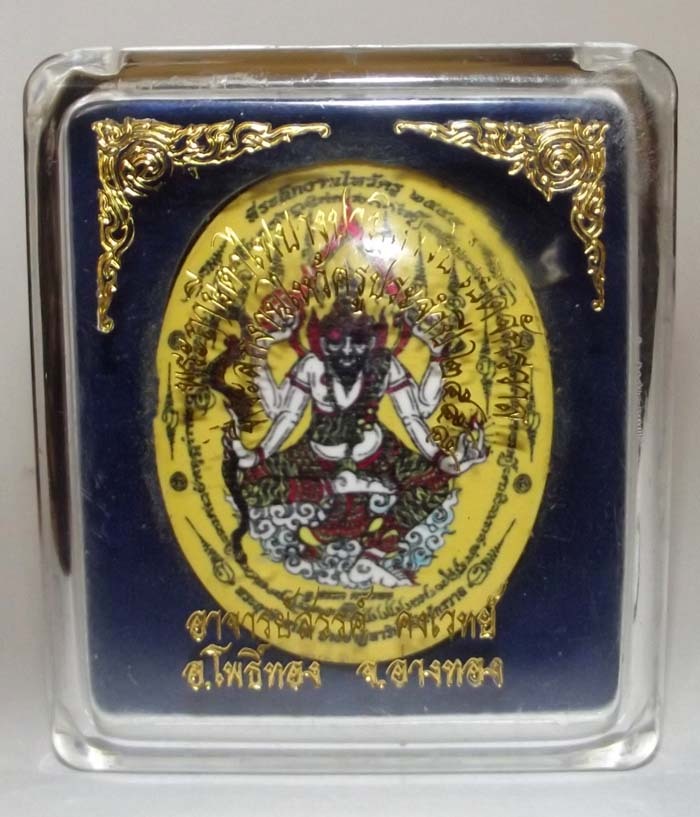 Comes with box casing. Can be encased in waterproof transparent pendant casing if desired.