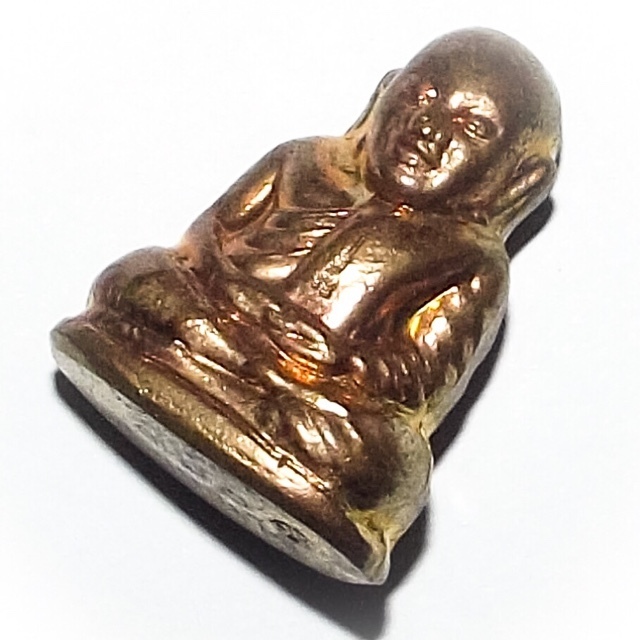 Pra Luang Por Ngern Loi Ongk Guru Monk Statuette made from Nuea Samrit (Sacred Bronze Alchemical Alloy) with a Sacred Kring bead rattle in the base - Special Buddha Abhiseka Blessings made in 3 different Major Temples performed over 4 Year Period. A large number of Great Gaeji Ajarn Master Monks from around the country were gave special empowerments to the Sacred Chanuan Metallic Ingots used for the casting of the amulets, including many world famous names such as; 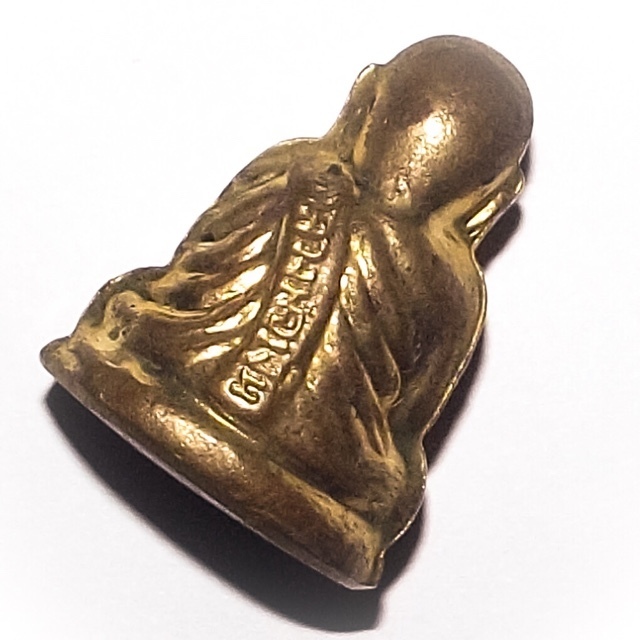 The first blessing was made over 3 days and nights between the 17th - 19th of July 2553 BE, at Wat Ta Luang, after which the amulets were place in Kru Hiding Place Chamber to receive blessings from the prayers of the monks in the Shrineroom. 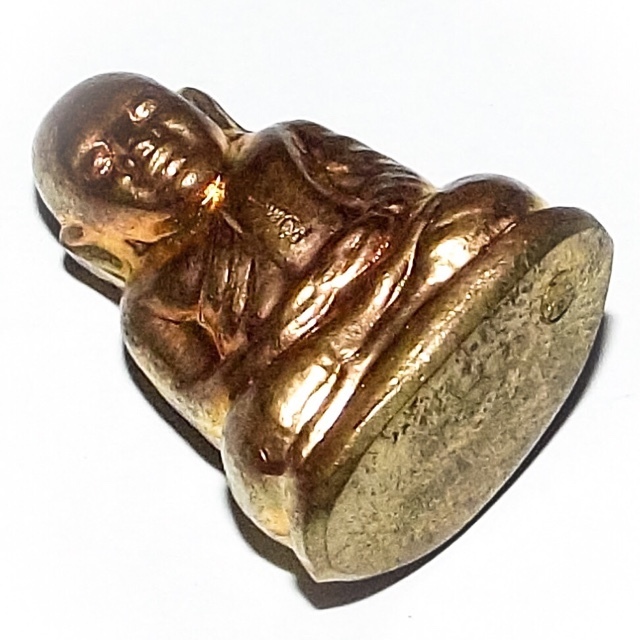 The second blessing was then made 3 years later at Wat Bang Klan in Pijit on the 14th December 2556 BE. The third and final blessing was then performed on the first of January 2557 BE at Wat Nakorn Chum, in Pijit. There are found many different models and materials used for Luang Por Ngern amulets, such as earthen, sacred powder, and metallic amulets. But it is the metallic statuettes which are the most popular and which receive the highest collectorship. 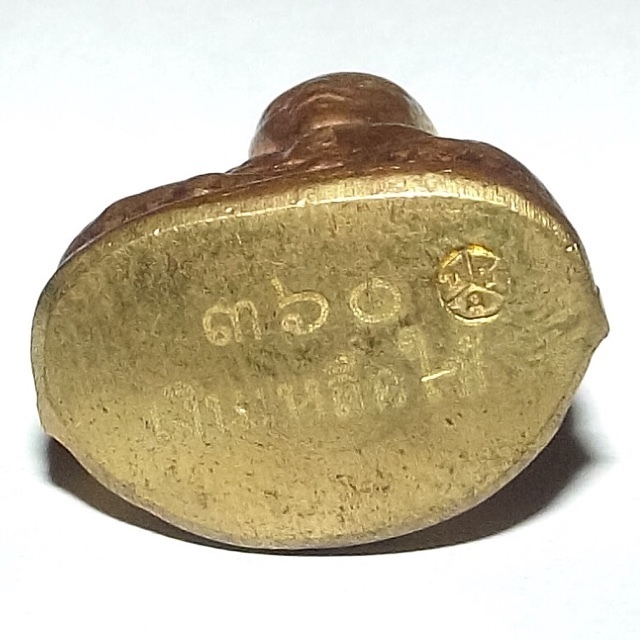 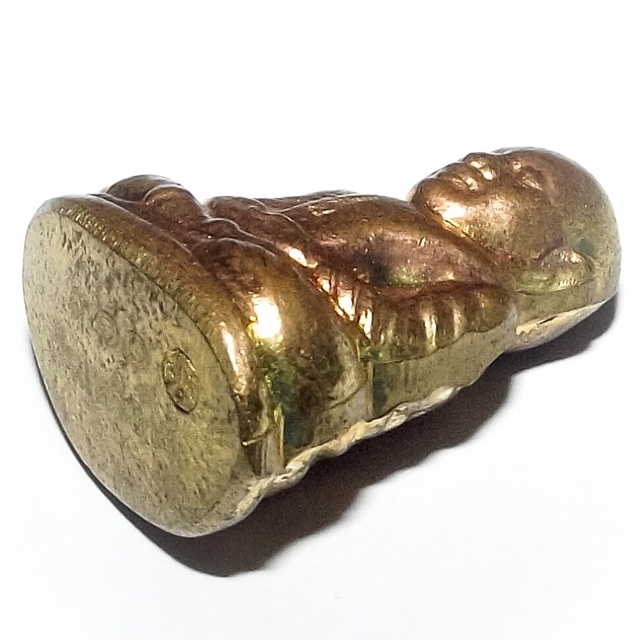 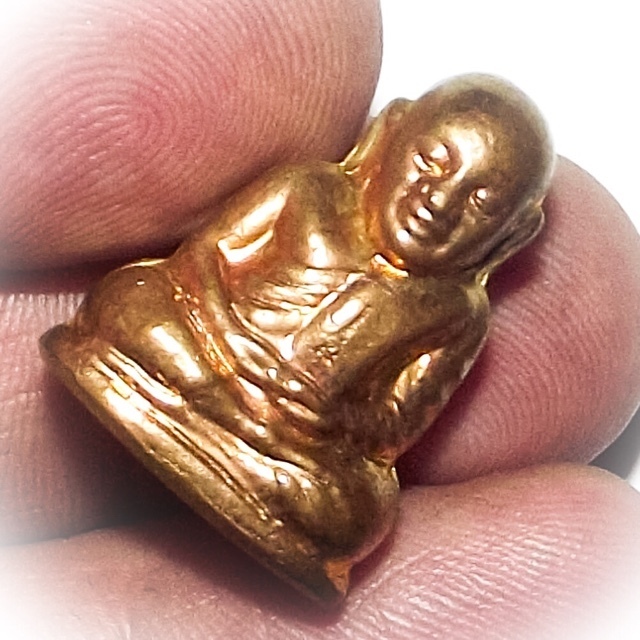 But the edition which rose to the highest status of fame and glory, was of course the Pra Luang Por Ngern 2515 BE. The 2515 BE edition was seen to bring immense sucess and protective miracles to the devotees who wore it, amd stories of miraculous events were published on multiple occasions in the natuonal newspapers related to this amulet. 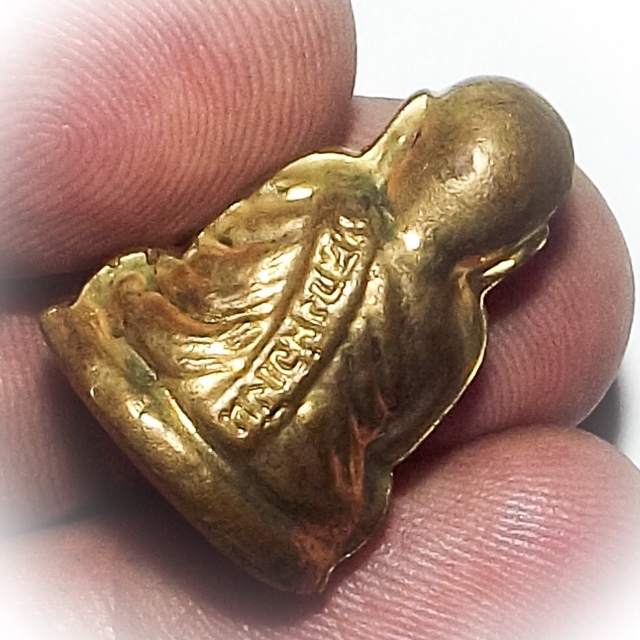 If there is one reason above others why all editions of Luang Por Ngern amulets enjoy instant fame and success, it is because the miracle of Luang Por Ngerm amulets is the fact that it does not matter if the edition is an older one or a new one, for all images in his name are said to possess equal power, through the miraculous blessing of Luang Por Ngern Putta Chodti. 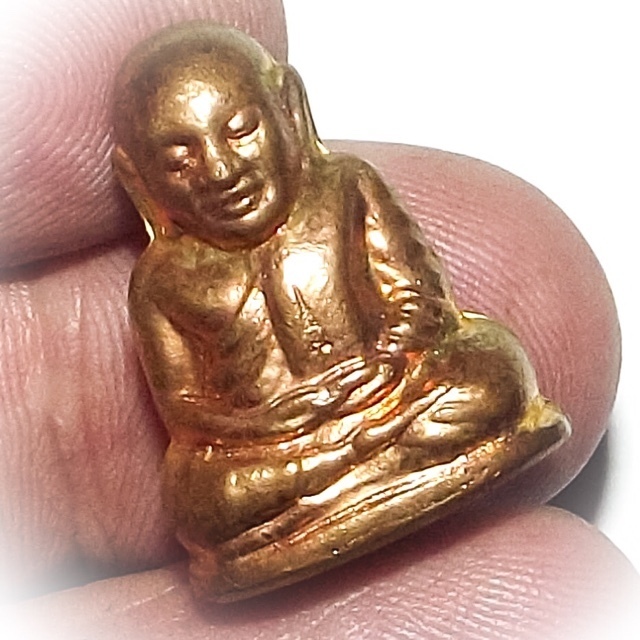 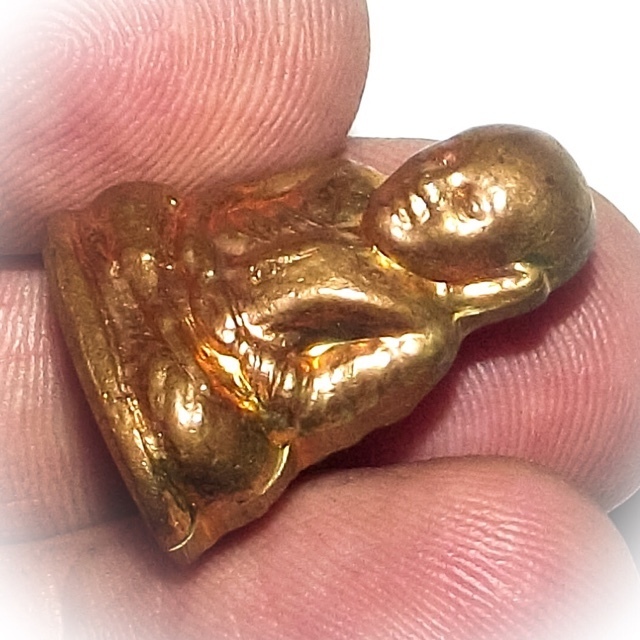 For Proper Ceremonial reverence to Luang Por Ngern, one should use the Traditional Buddhist Method of Bucha as a Preliminary; Three Prostrations and Chanting of Maha Namasakara (Namo Tassa) 3 Times 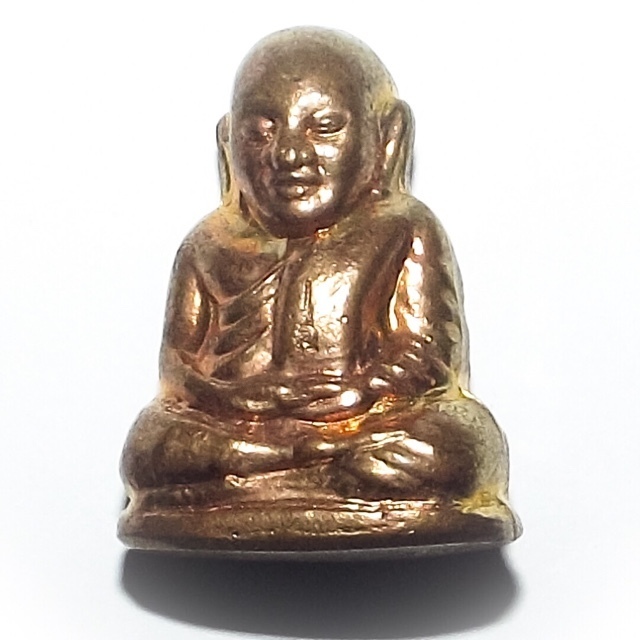 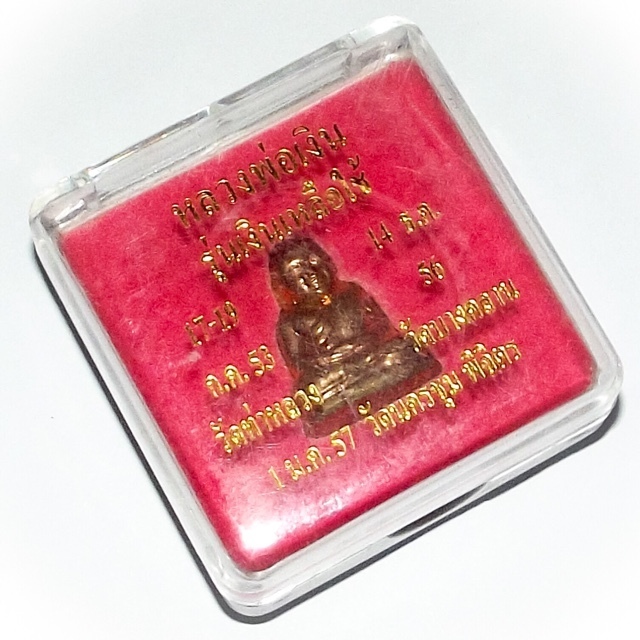 Perform Bucha to Luang Por Ngern on Tuesdays, Thursdays and Fridays. Offer Lotus or Jasmine flowers (9 flowers), three rolls of Areca Nut with Betel leaf – place on a tray along with 9 Incense sticks, one pair of candles. Place them in front of Luang Por Ngern, and Pray for the Protection and Help of Luang Por Ngern, to Prevent enemies from Harming, Avoid Accidents, and to Increase Good Business and Wealthy Fortunes.

The Magical Effect of Wealth Increase is one of the Famous Aspects of the Many Blessings that come from Revering Luang Por Ngern of Wat Bang Klan, the Miraculous Image that has been the source of many stories of Miraculous Events, that have happened with a great many different editions of Luang Por Ngern amulets from a number of Masters. 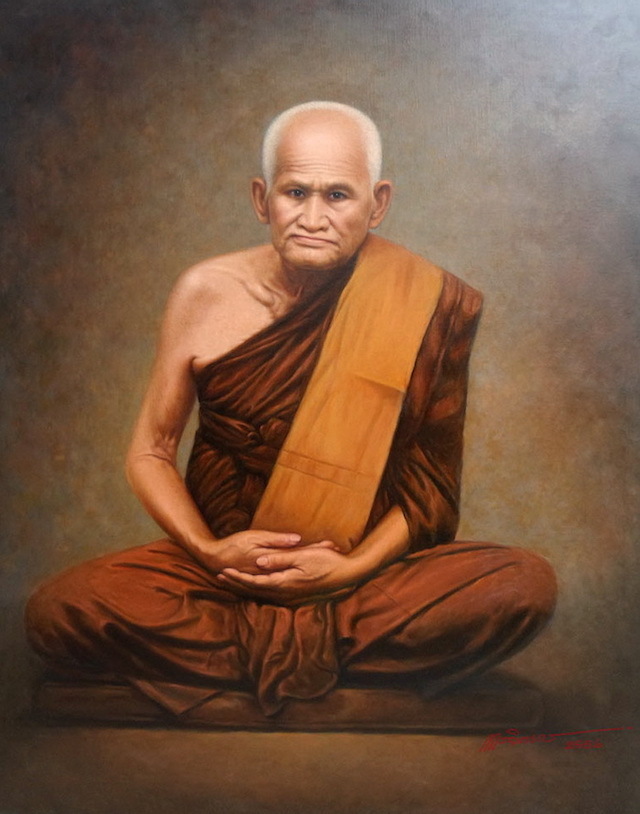 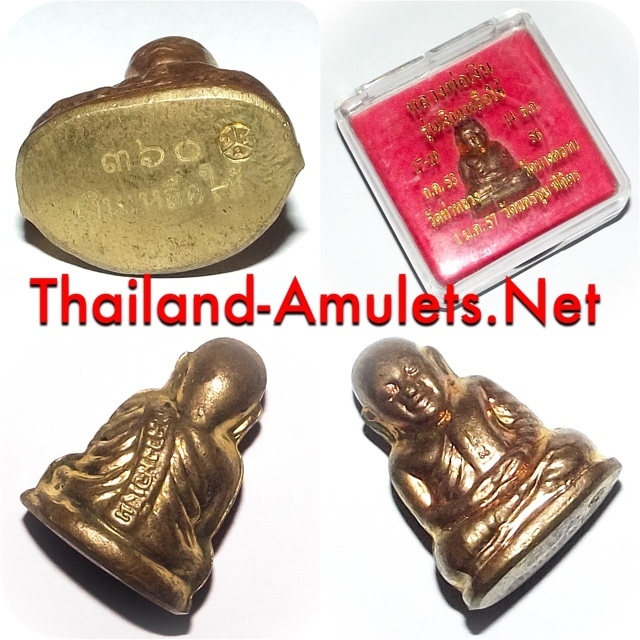